Further optimization and fixes, inflation and work on threads.

Missed yesterday's planned devlog because I was on the road. Upcoming devlogs should be posted on sundays as usual. Work on systems continues, so like before, images this week are a bit random.

For the update due live on sunday, the game will have been moved to the latest version of Unity to allow an upgrade of SSAA and atmospheric scattering. This means there are some performance benefits in the upcoming version. 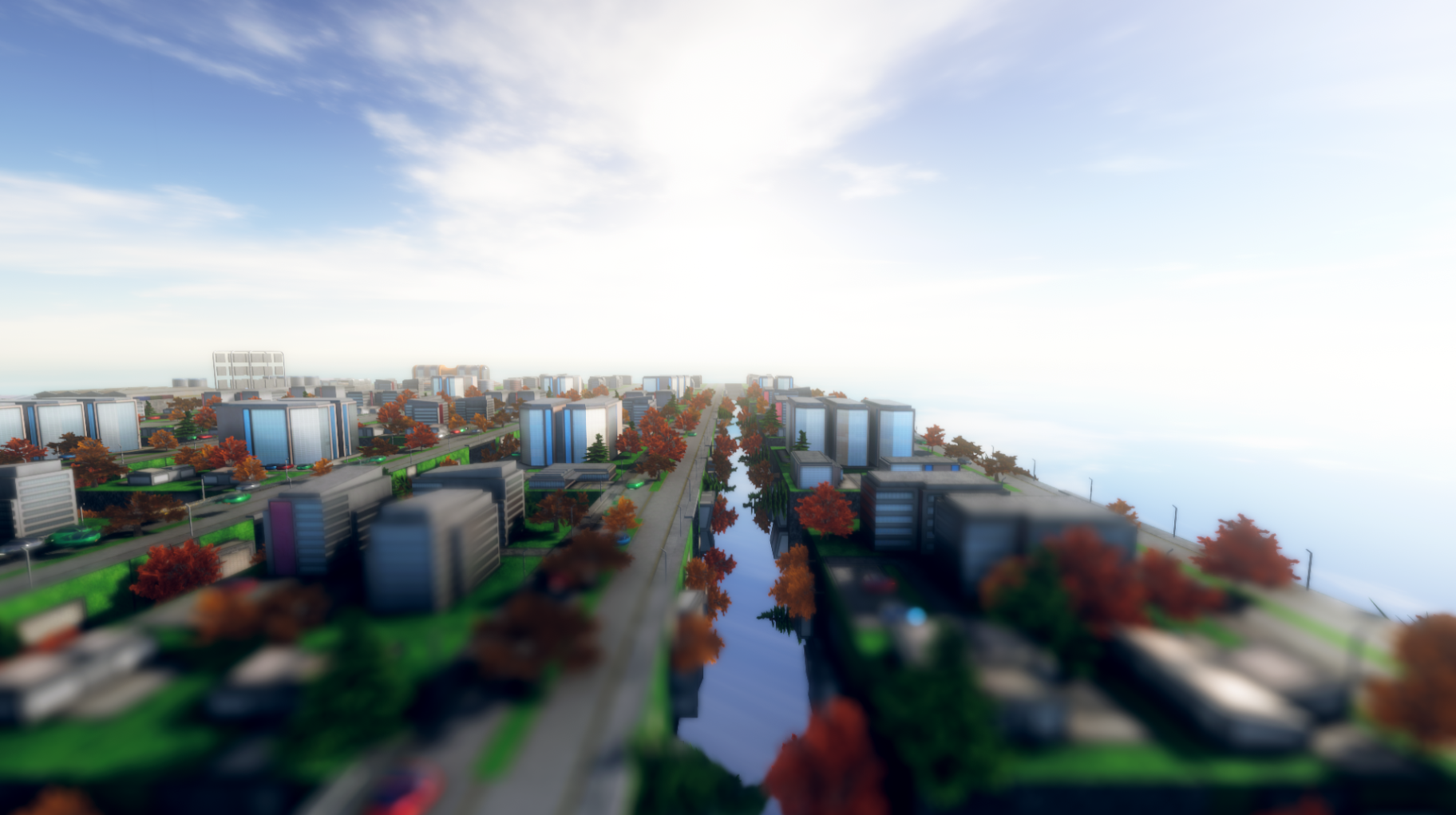 I've also worked on some other optimizations, among them when vehicles get the position of the next road node. There's still more work required to get this up and running fully, but it's getting closer to being finished. I've also attempted to fix an issue with buildings checking their connections when the city is loaded. Doing so when the city is large bogs down the game quite a lot but briefly. I'm trying out a fix for this, but the drawback is that it takes longer for connections to get set up. Hopefully I will find a good balance for this for the update. 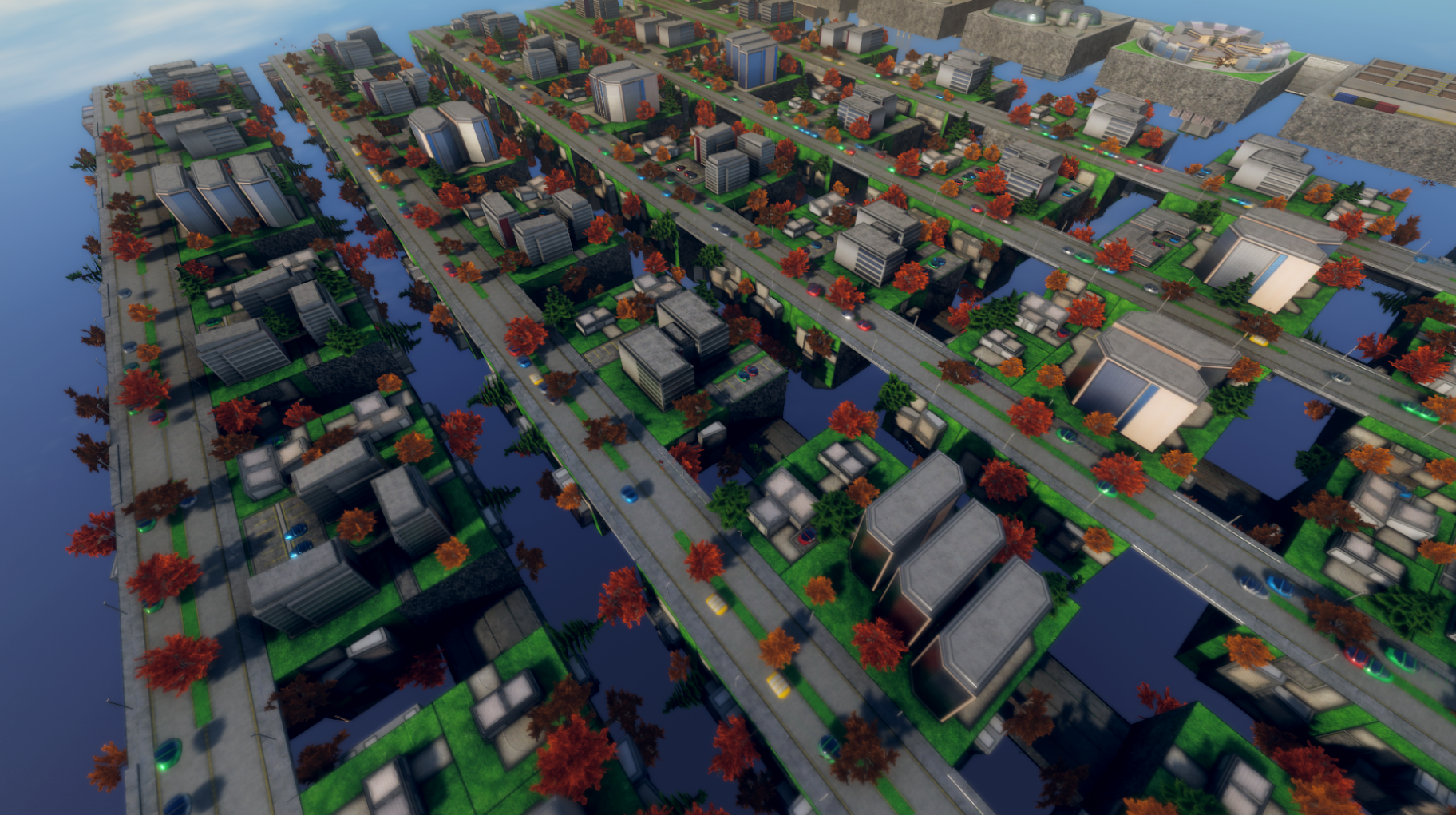 I've also worked on the connectivity and calculation threads. I discovered that the calculation thread specifically was getting very slow on my current large scale build. A city of 150k citizens was clocking in at 300 ms, which gets too close to the calculation cycle time when the game is running at 8x speed. Luckily I have found fixes for these issues and now the same calculation cycle runs in 20 ms. I've also improved how the results of the connectivity and calculation threads are handled. There has been an issue where values have flickered at times, this was due to some values being modified in a thread, while also being used outside. This has now been properly adressed, and there should not be issues with this anymore. 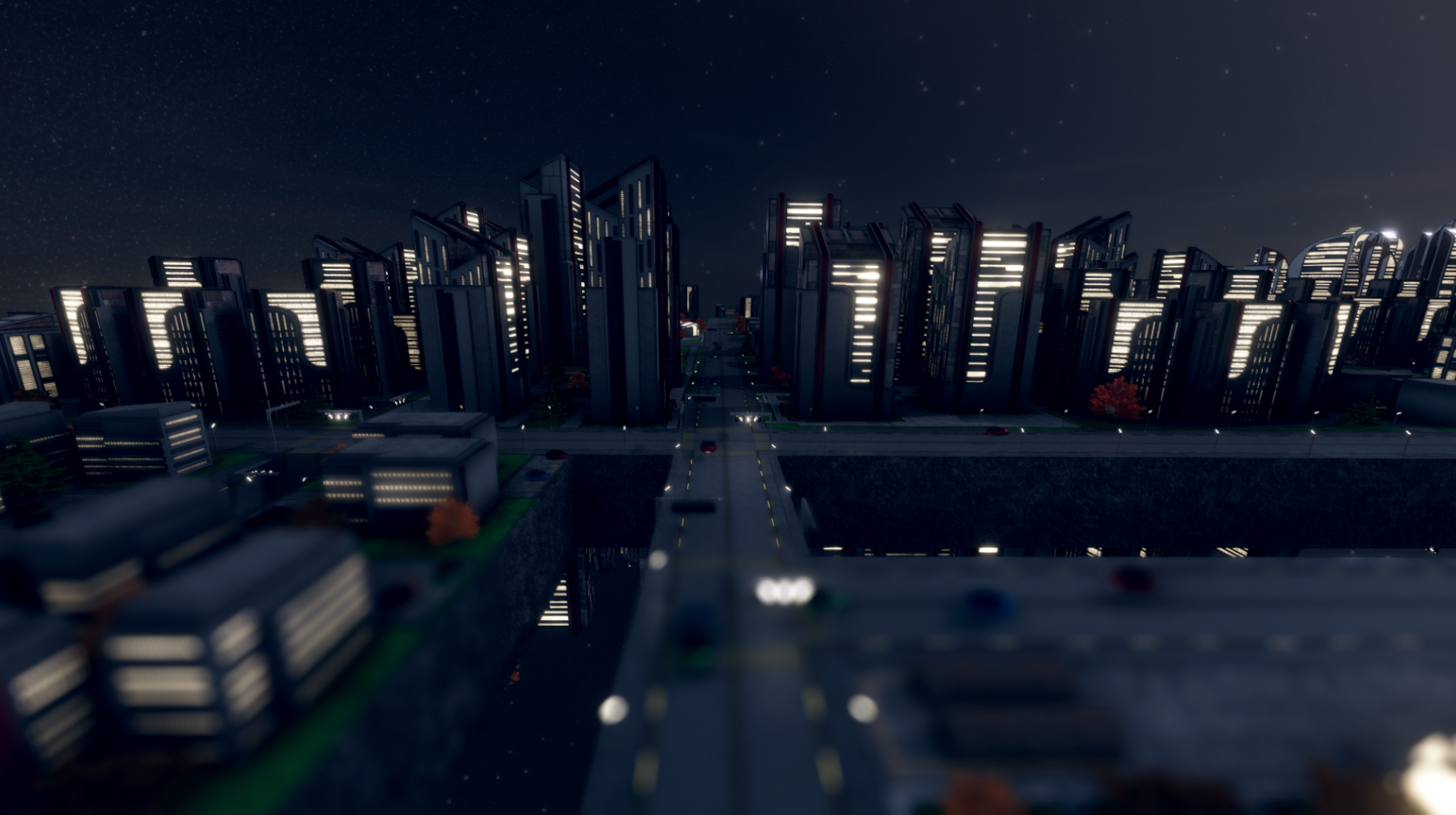 I've continued work on inflation, and for starters only two simulation modes will be added. One is the default "no monetary policy" setting that the city will run with if there is no national bank. When a national bank is built, this will switch to inflation targeting. I'm still working on the ability to auto set rates to compensate for inflation and to keep inflation stable. This will be important because inflation now properly affects wages negatively, which means you get lower tax revenue from citizens. There's still work left to do, but it should be ready for the update and then tweaked in versions afterwards. 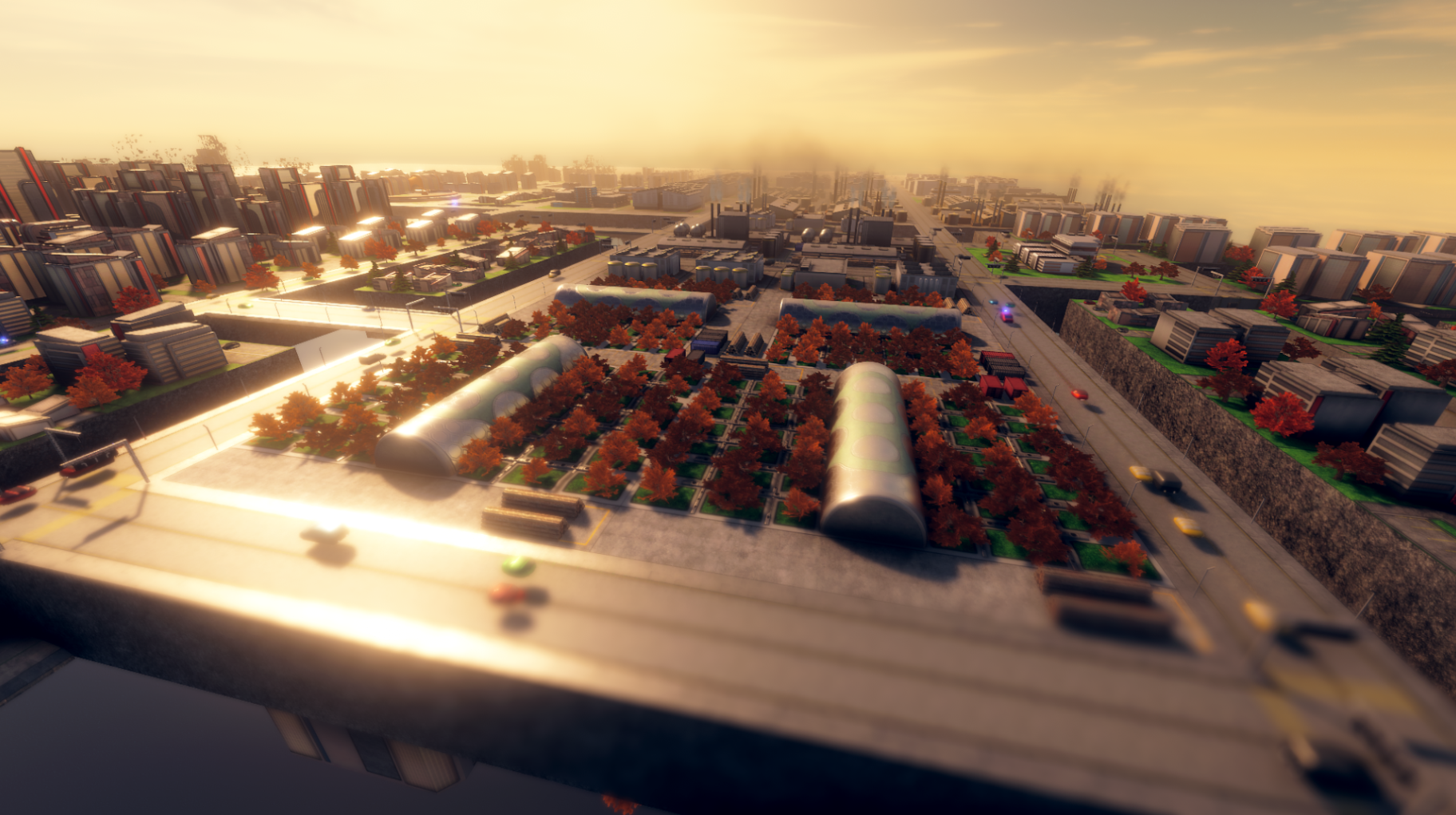 I've also gotten water blocks going. Unfortunatly it's not certain I can get these finished for the update, since they are proving a bit more difficult than first expected. There's also a performance issue in the water shader I had intended to use, so I will have to write a new one or modify the one I have, which will take time. It should all be finished fairly soon though - fingers crossed. 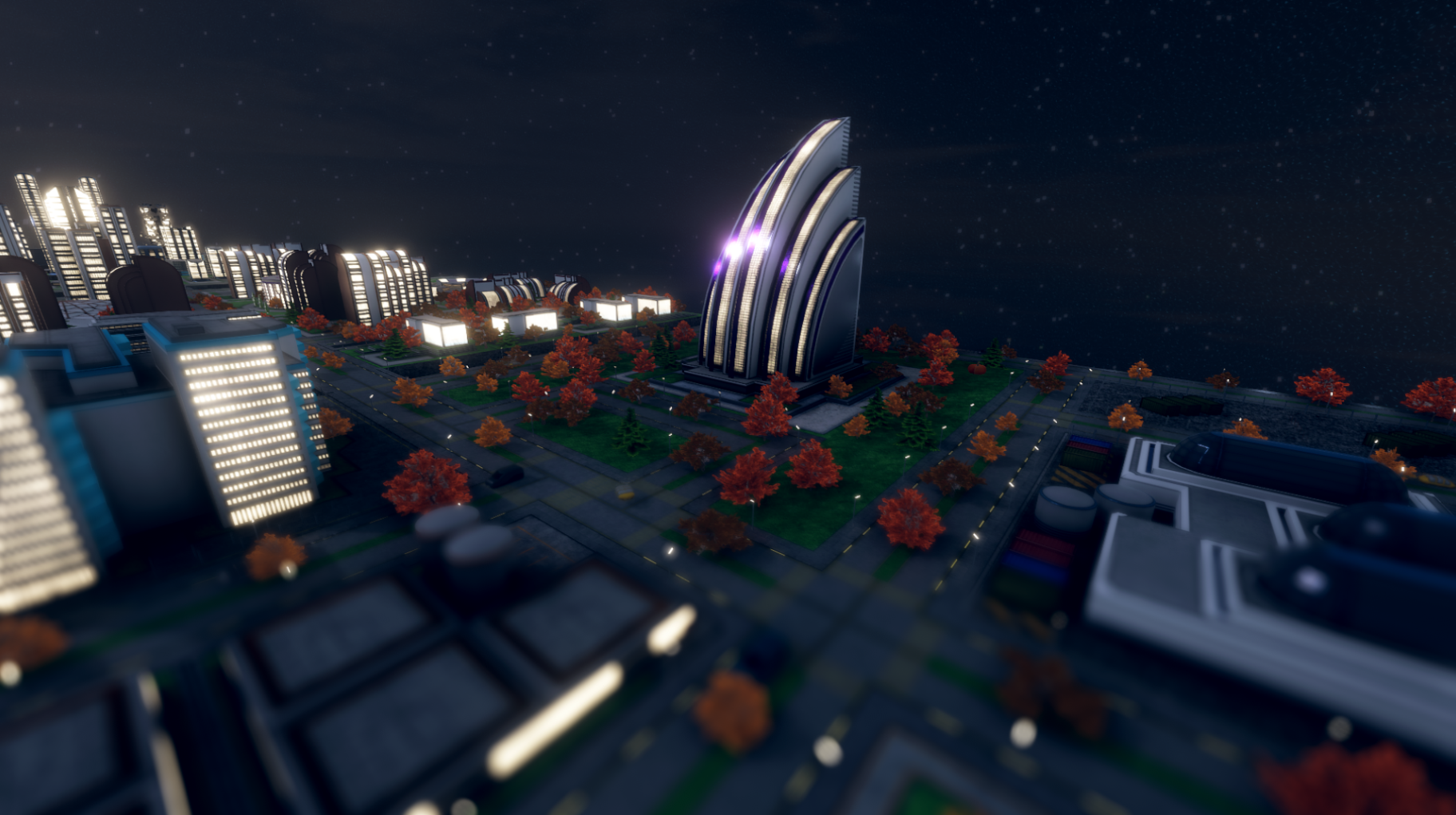