Untitled Maze Project has got its first update!

Why is it called "Easier Update"?

A lot of people found this game very confusing and frusturating. So I added markings to the walls. It will make the maze easier to complete. I'll mark the first version of Untitled Maze Project as "Hardcore Version". 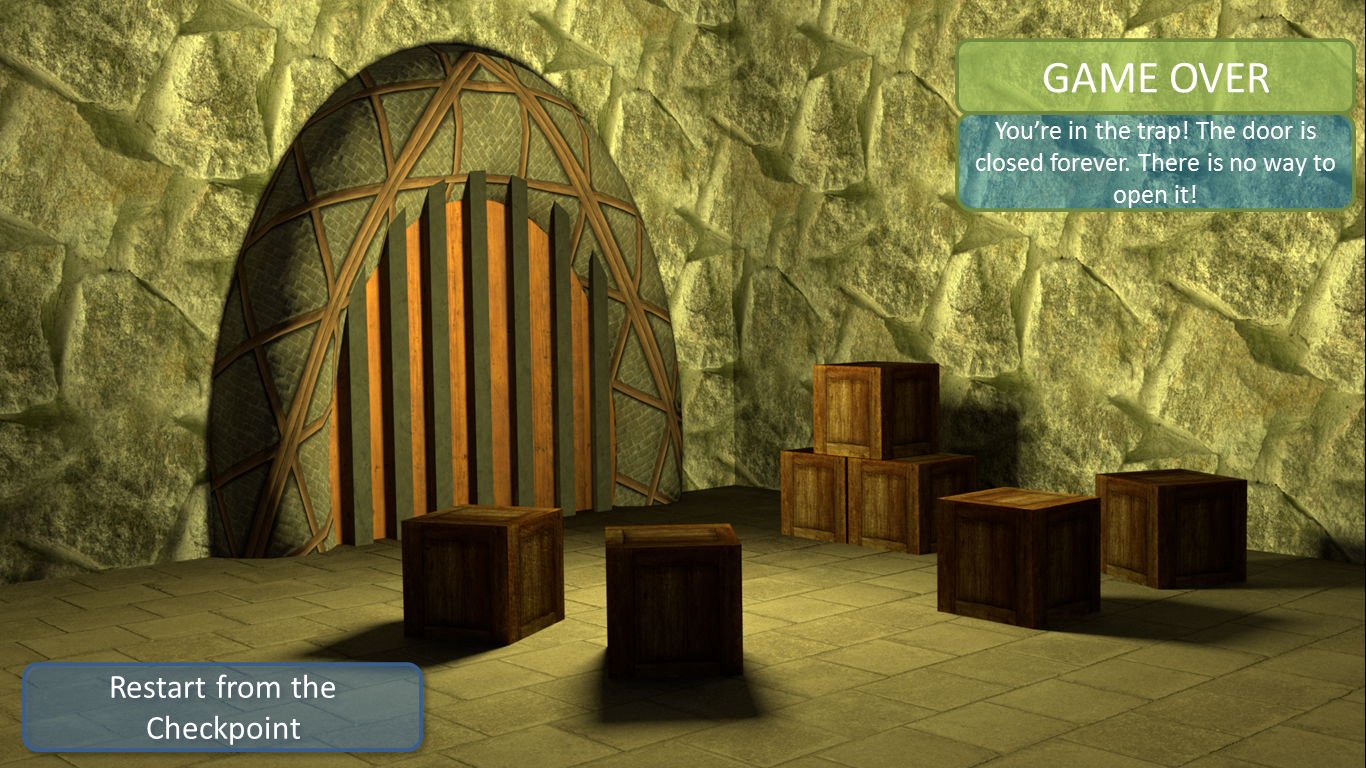 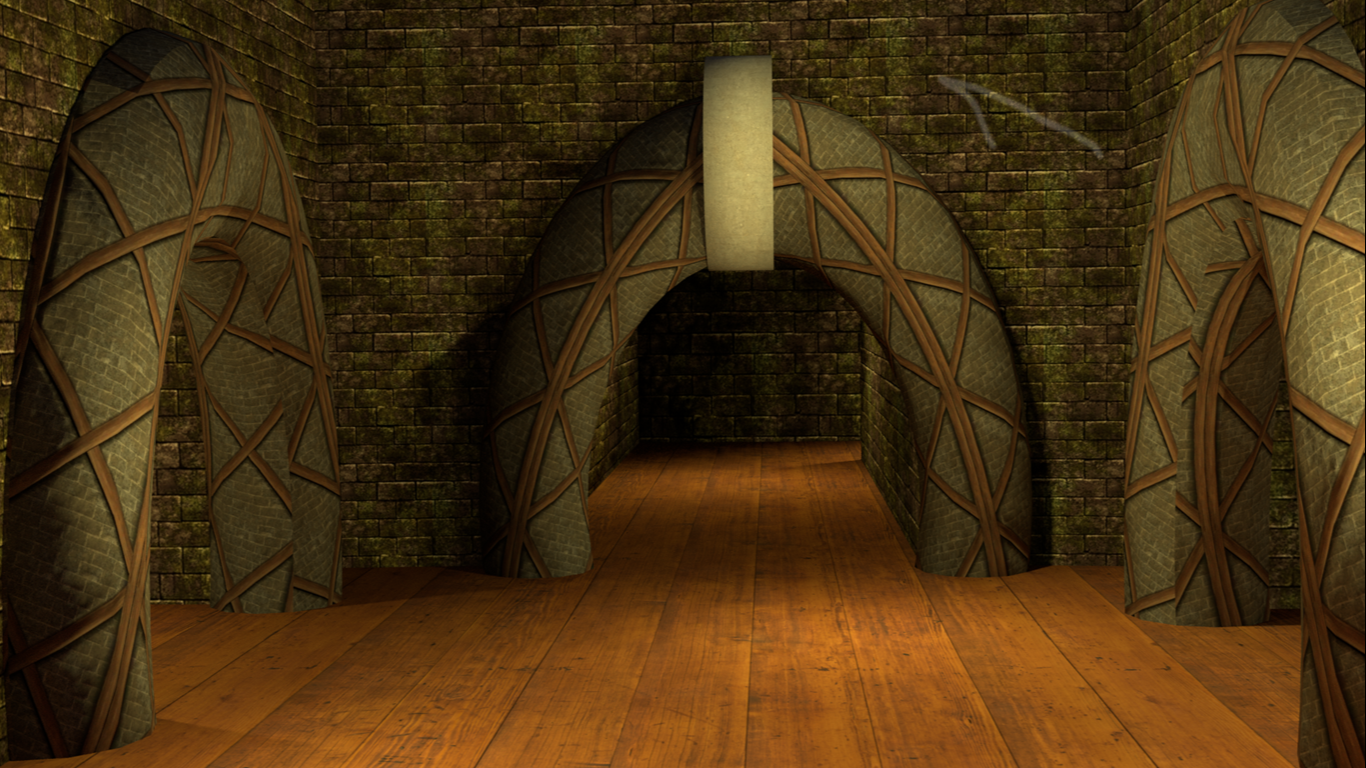 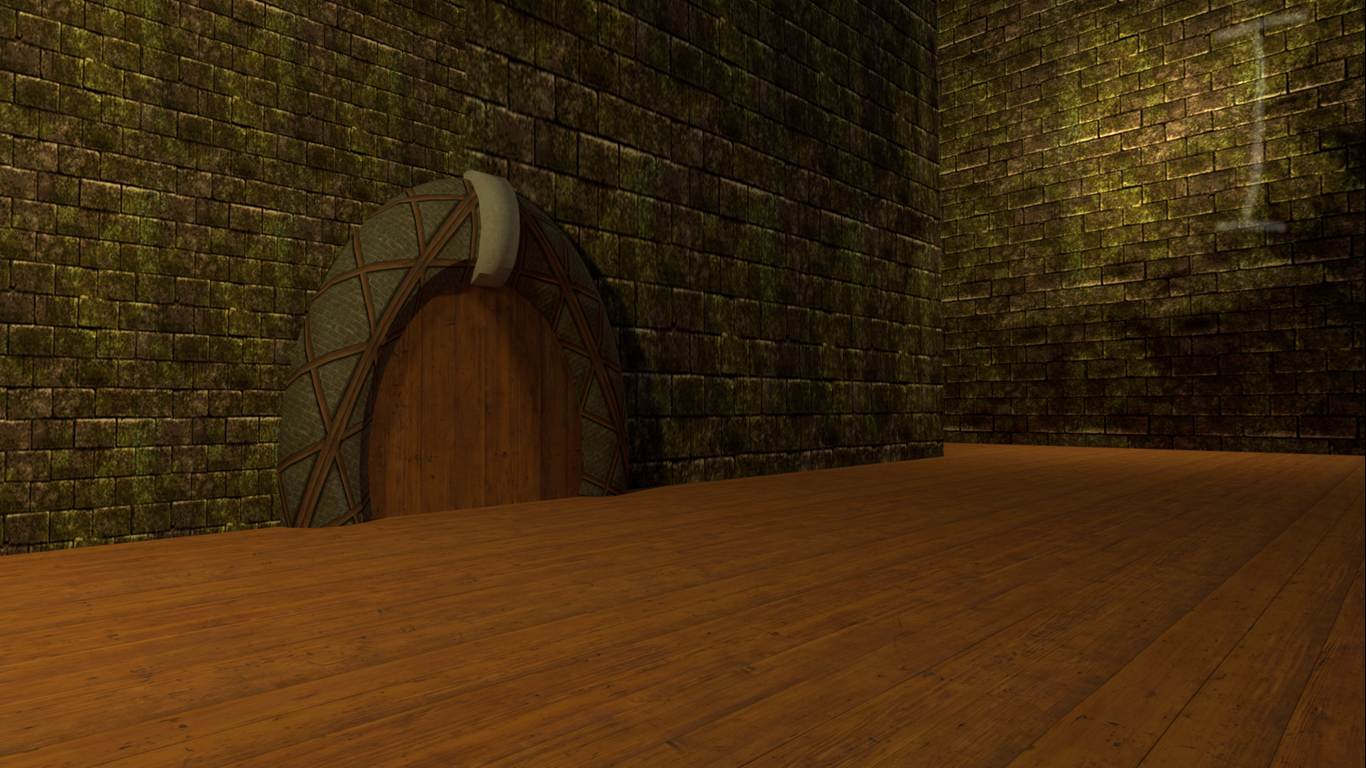 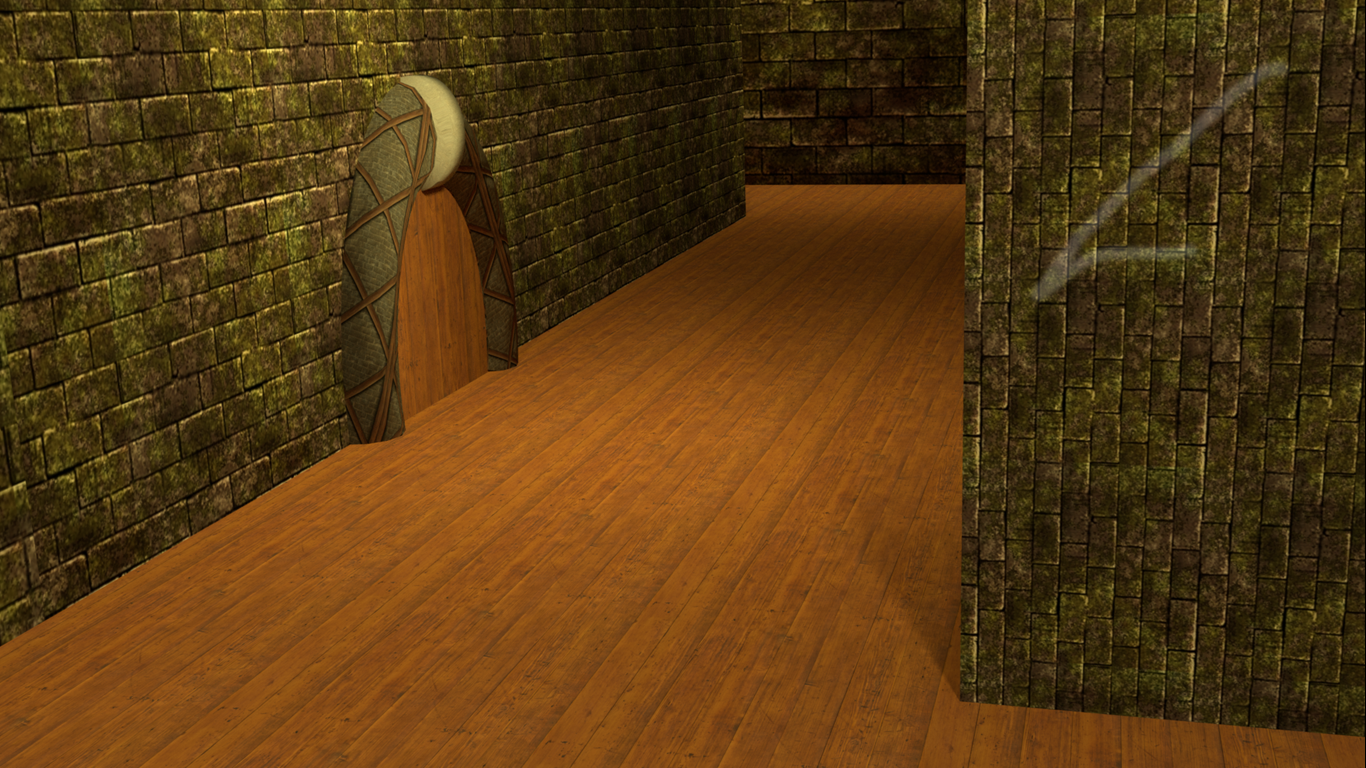 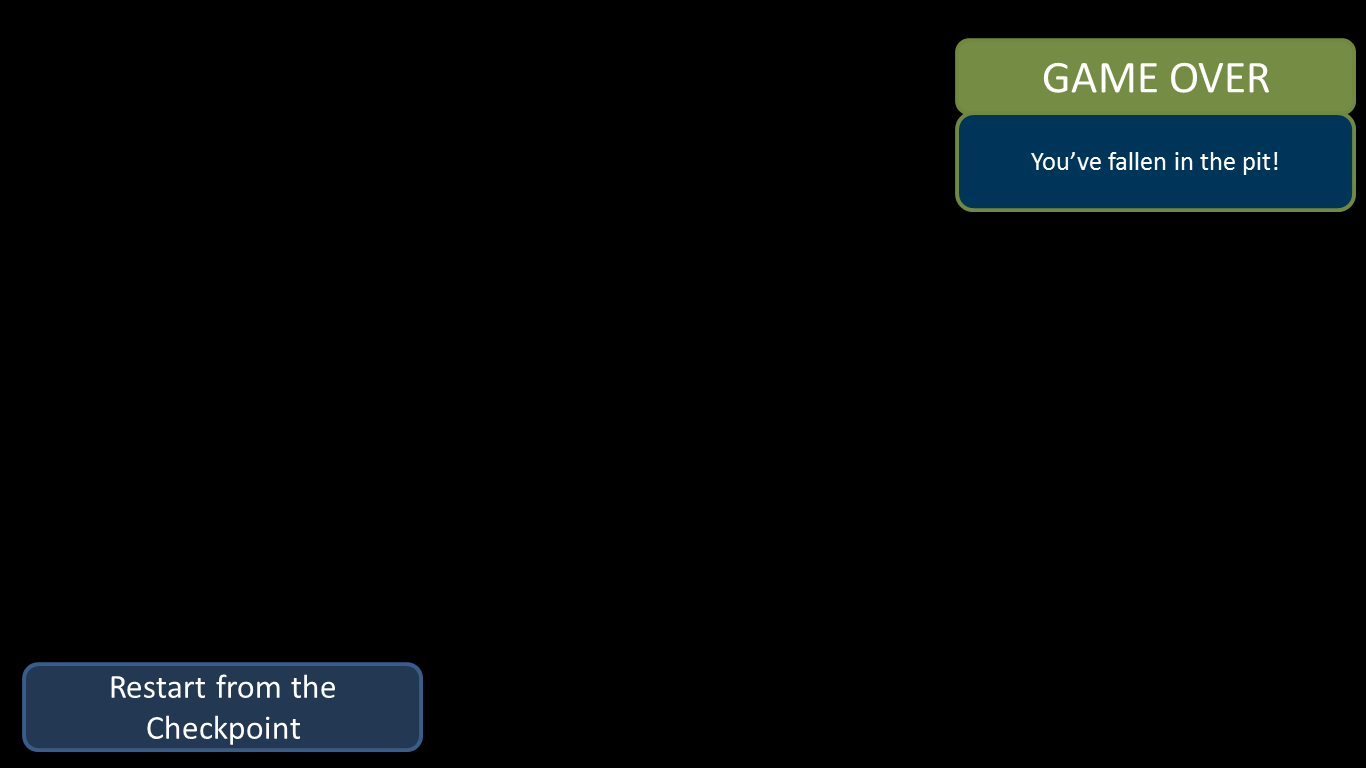 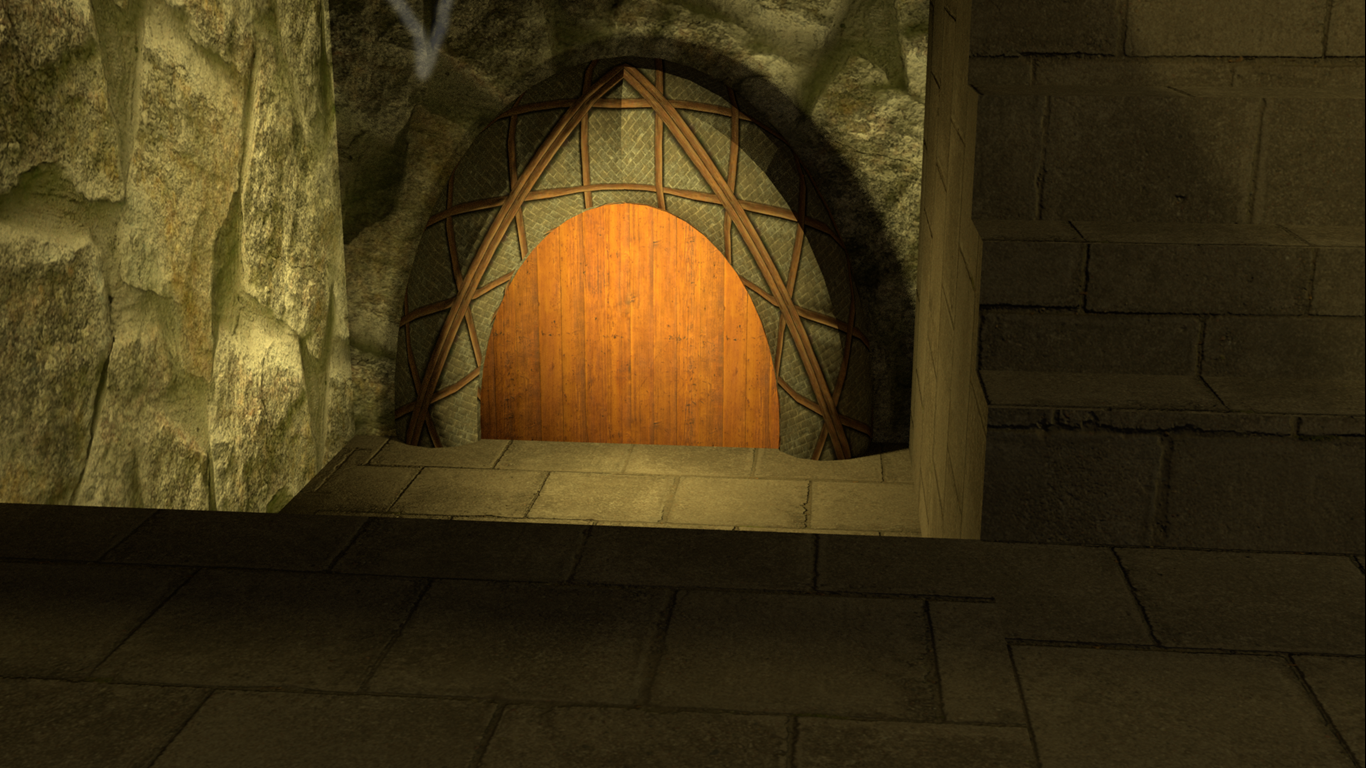