Unspottable Demo will be playable for FREE during the Steam Game Festival (16-22 June).

Unspottable Demo will be playable for FREE during the Steam Game Festival (16-22 June).
UNSPOTTABLE STEAM PAGE 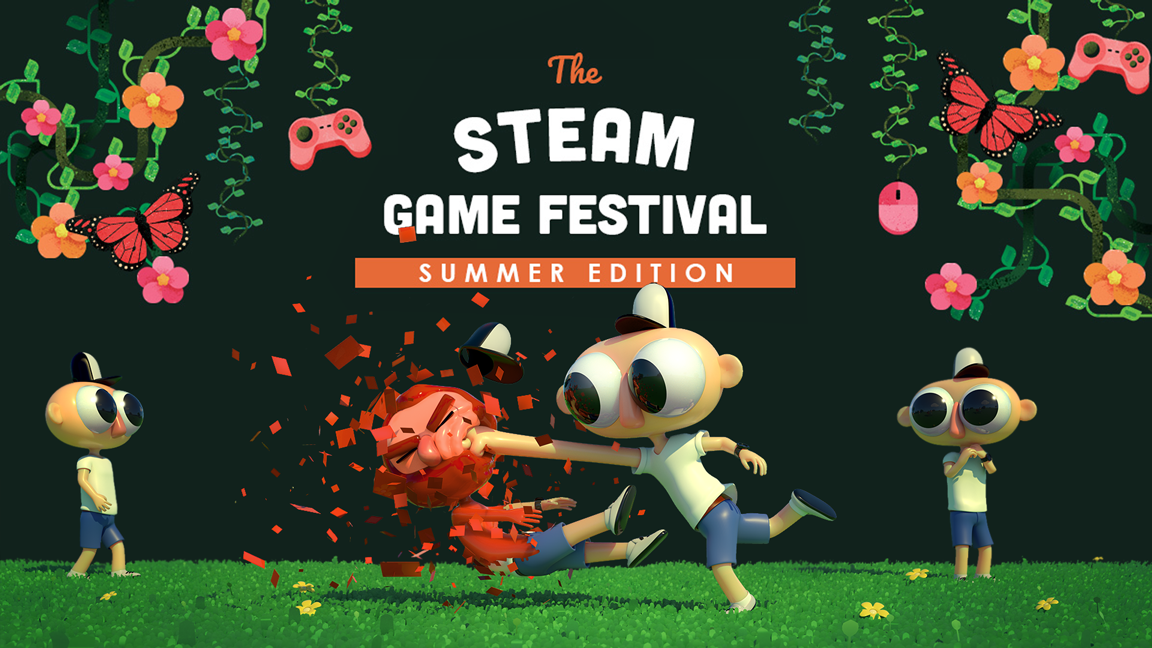 Unspottable is a competitive couch party game where you need to punch your friends before they punch you.
Blend in the crowd of AI characters, hunt down the other players and use the many different environment specific rules to win the game.
"Walk like a robot and punch like a human!"

The demo will include 4 levels: 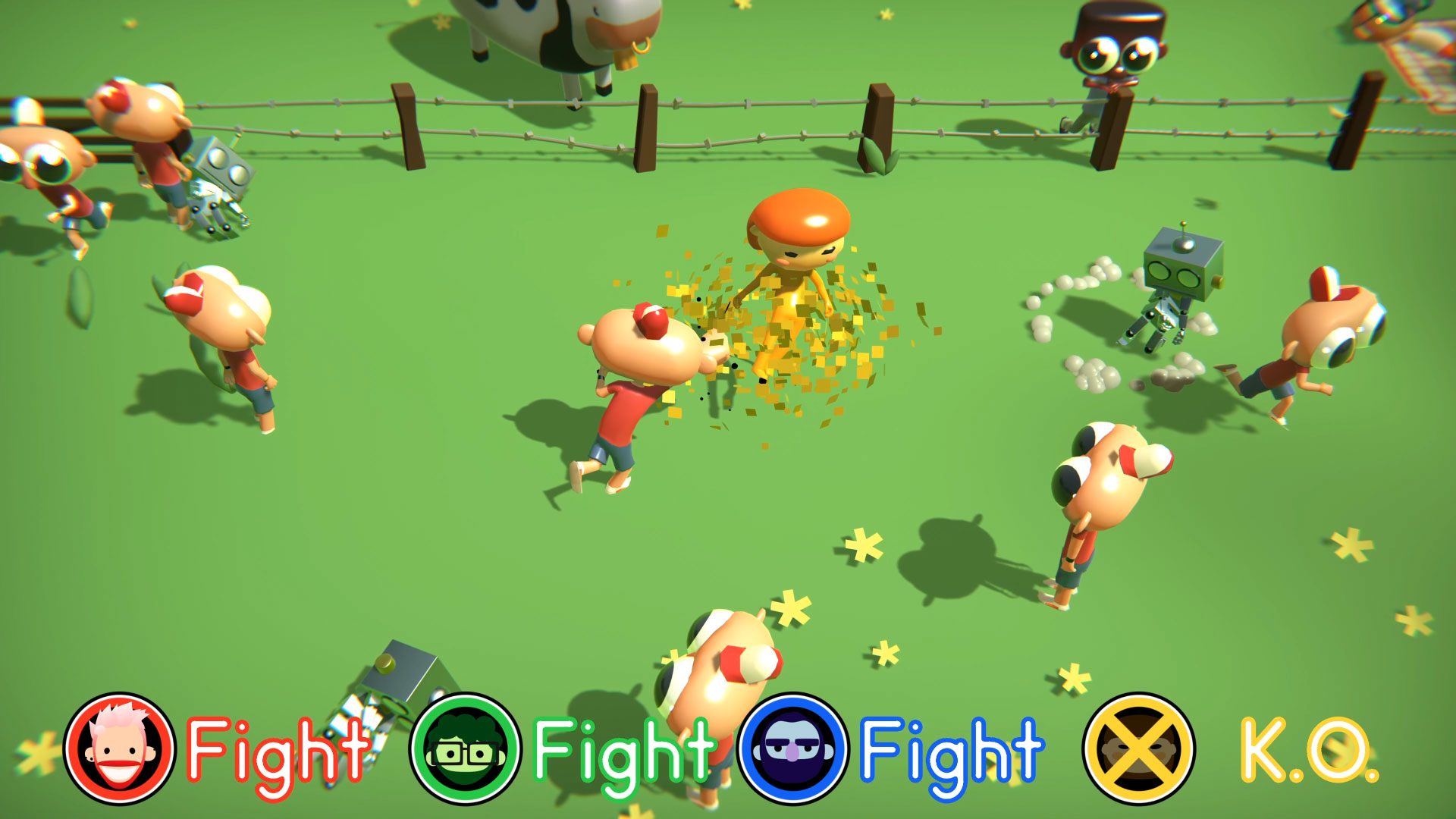 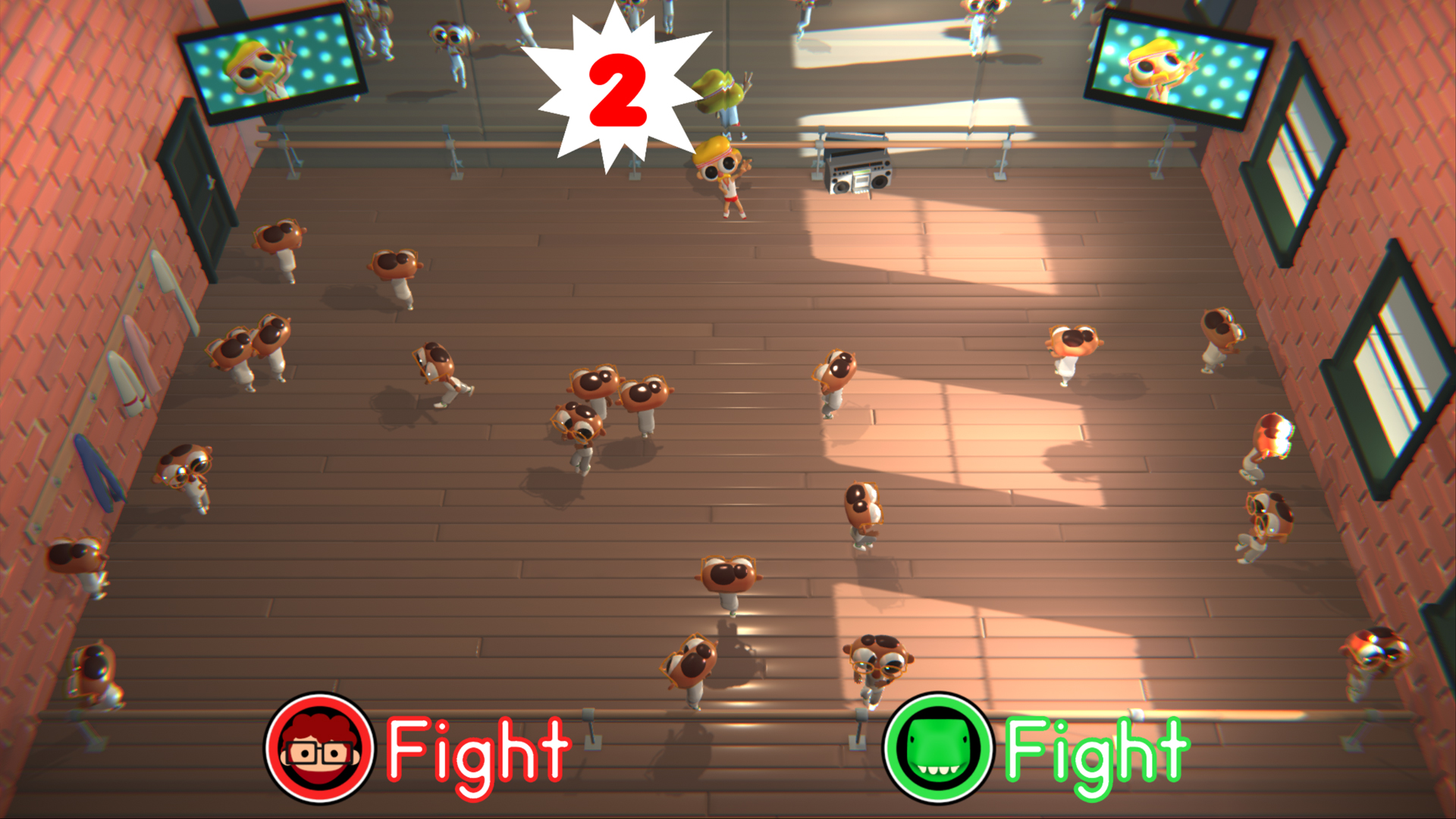 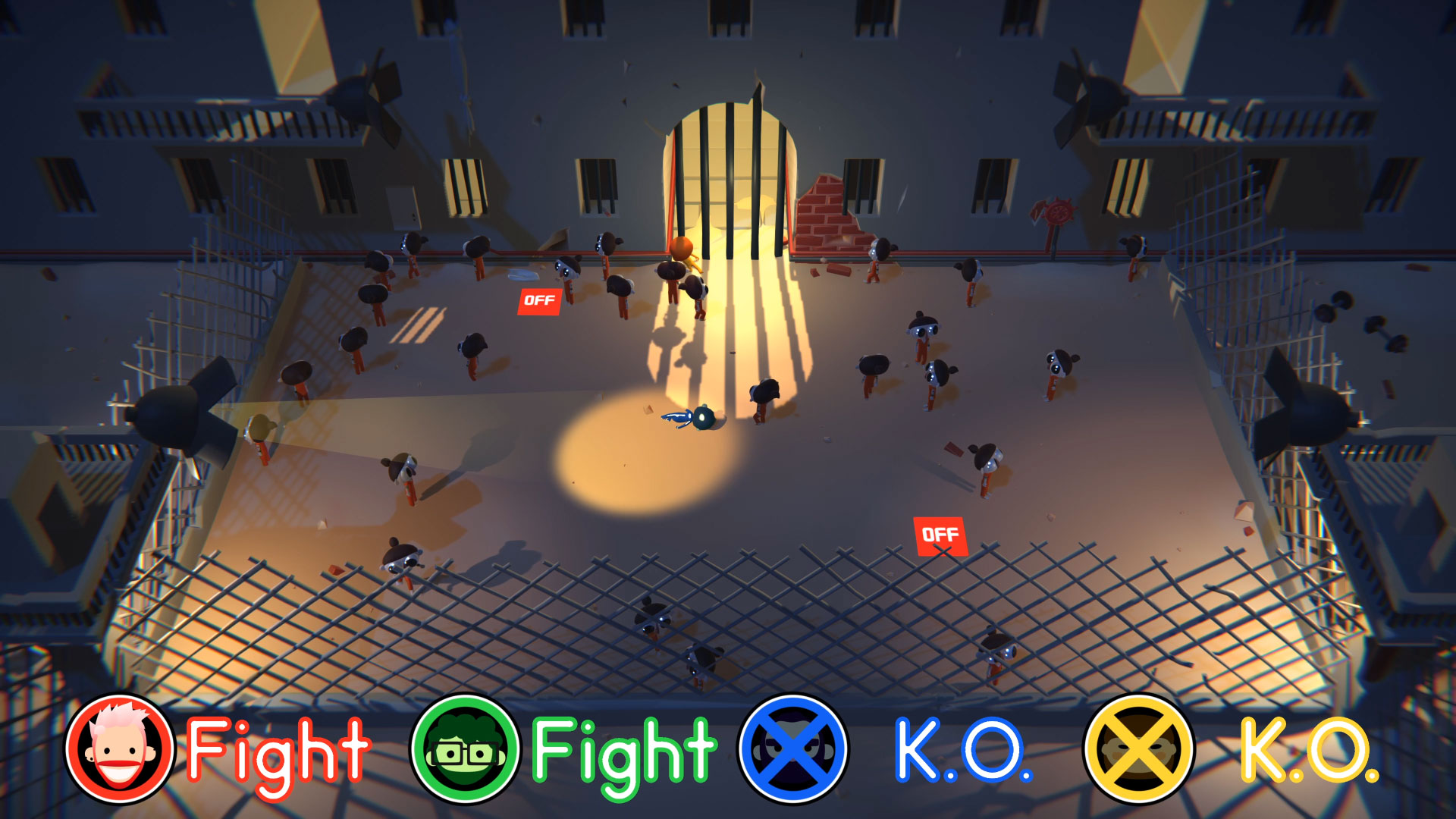 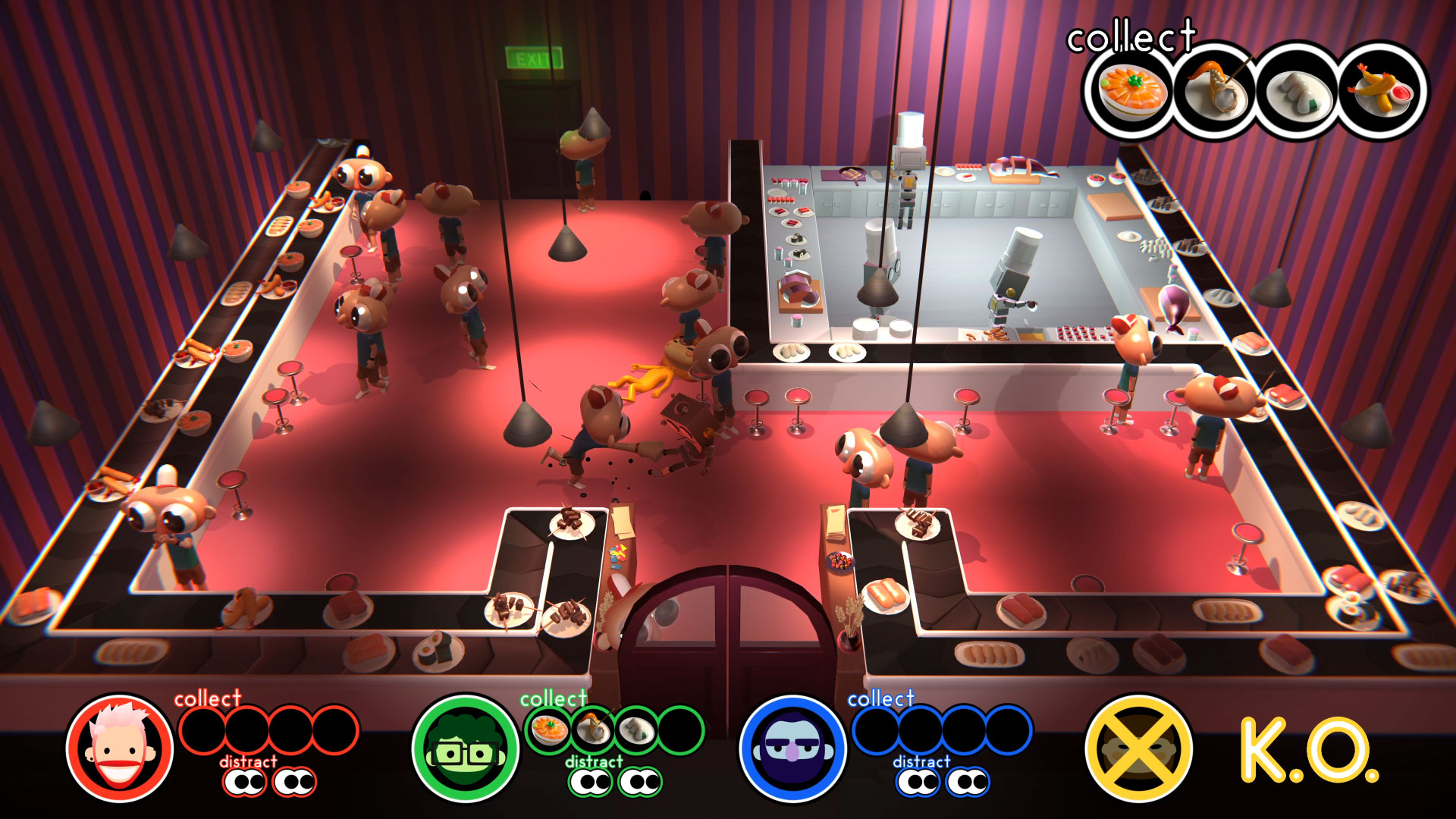 We are a team of 3 developing Unspottable.

Join us for live streams and Q&A's sessions next week during the festival.