A game doesn’t exist without its players; they are one of the most crucial elements, especially when it comes to titles that are creatively engaging. We’ve designed a game which we want to be intriguing from two perspectives - creative- and gameplay-wise, so that players can boost each other with new ideas and positive energy. 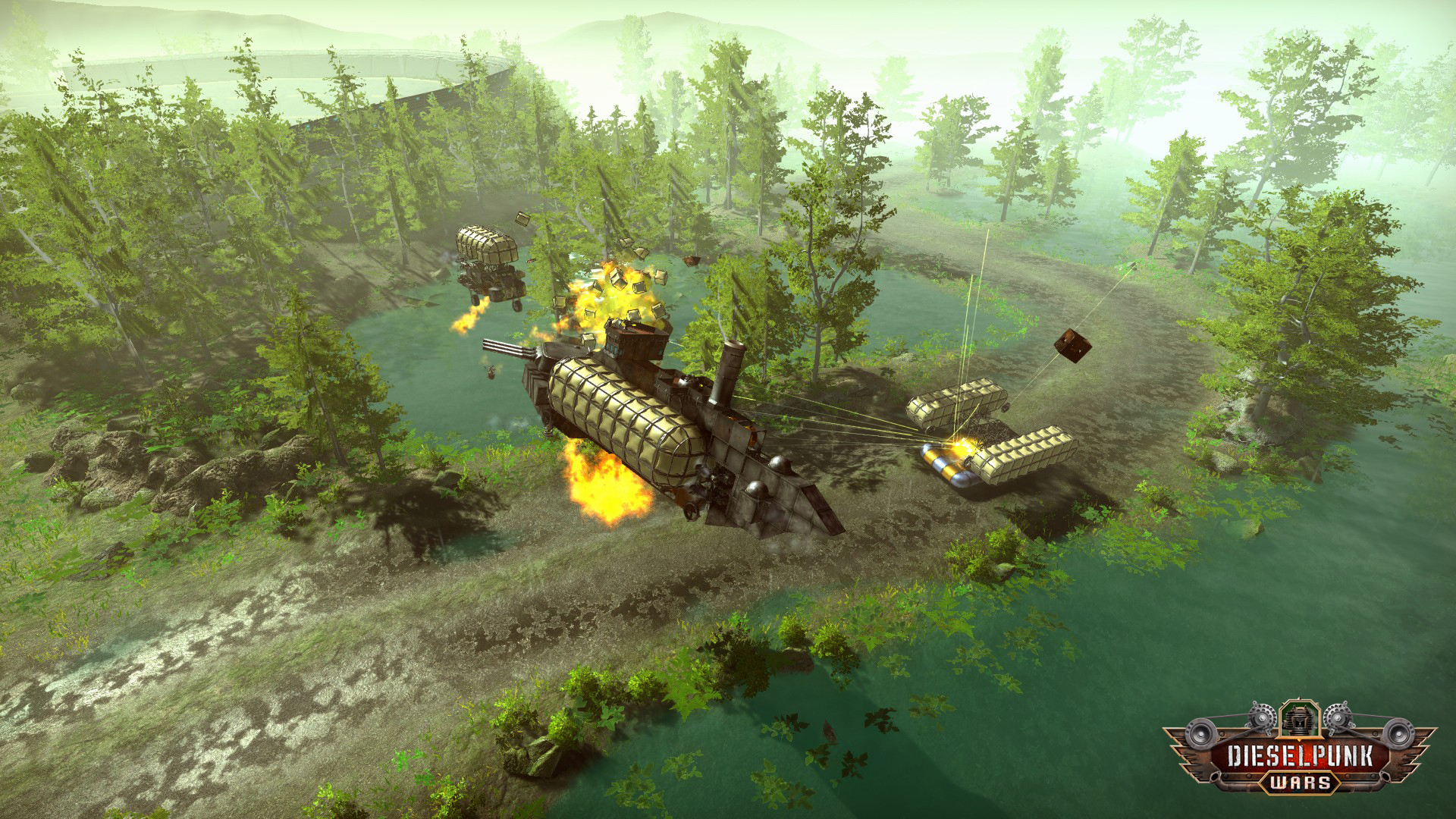 A game doesn’t exist without its players; they are one of the most crucial elements, especially when it comes to titles that are creatively engaging. We’ve designed a game which we want to be intriguing from two perspectives - creative- and gameplay-wise, so that players can boost each other with new ideas and positive energy.

Our goal was to create a huge community and even though we’re still at the beginning of our journey, we can proudly say that we have already succeeded. However, it’s not only about numbers; we’re mostly focused on having a committed team of players that we can work with and get feedback from. This way we’re creating a bond between us - the creators and them - the players, making the game something we get involved in together, rather than just a digital product we sell. 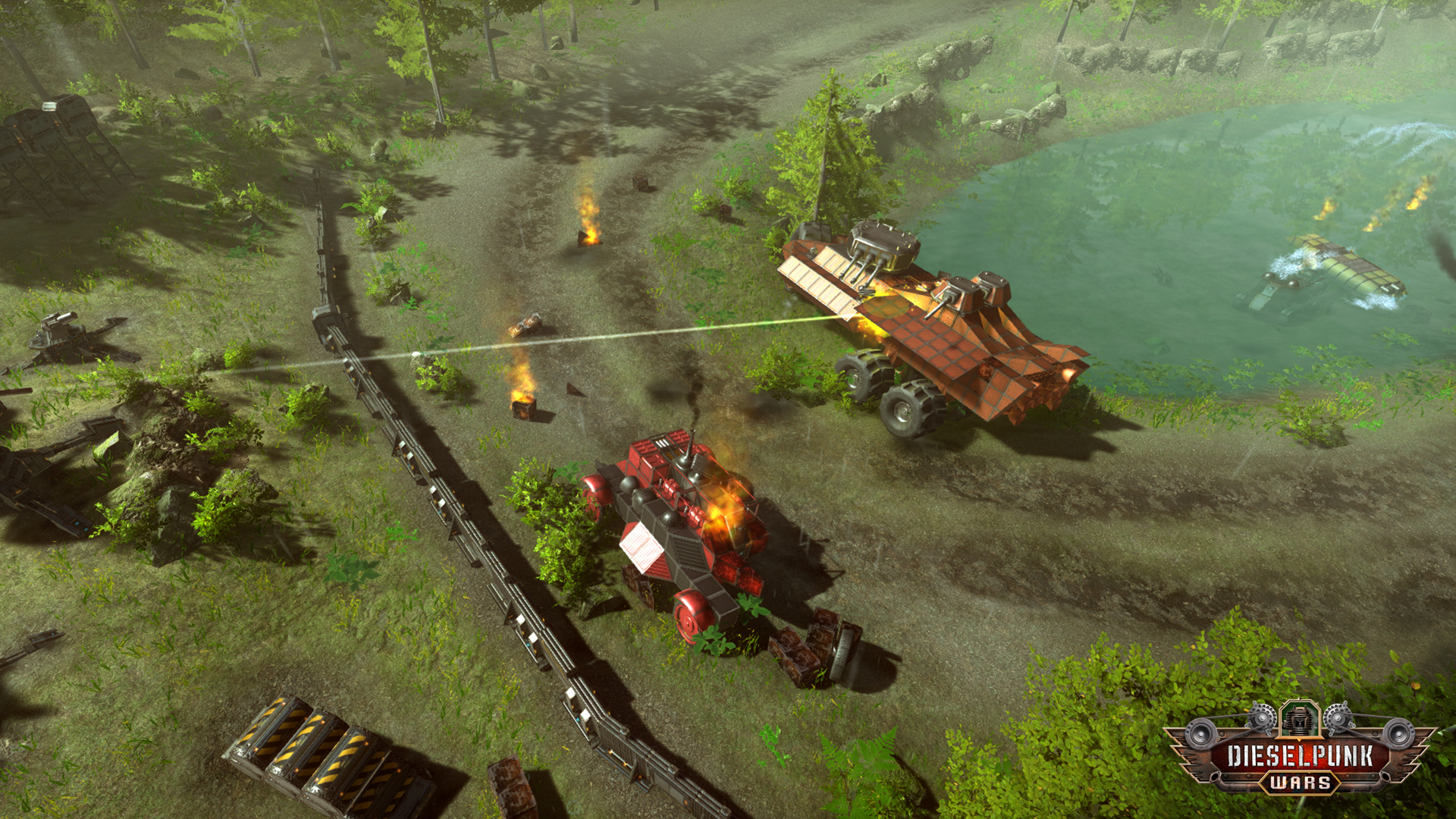 From the very beginning, Dieselpunk Wars was focused on giving players the freedom of choice. We started with an idea of a sandbox game, which later evolved and developed additional modes, such as single player campaign. Nonetheless, our main goal was to unleash the inner engineers within players and help them use their imagination to build one-of-a-kind war machines, which will then fight each other in extraordinary battles.

We love the projects made by our players. Every time they convince us that the path we chose is right and we gave them exactly what they needed to enjoy the game. We are in constant contact with our community, so we’re trying to respond to all of their ideas and needs to make our game better. For example, back in one of the earliest builds you couldn’t place weapons on the bottom of your vehicle. However - one of the users created a war machine that had cannons on top, but it was able to turn itself upside down. This inspired us to add a mounting which now allows to attach bottom artillery and at the same time proves that we created a game without impossible things. 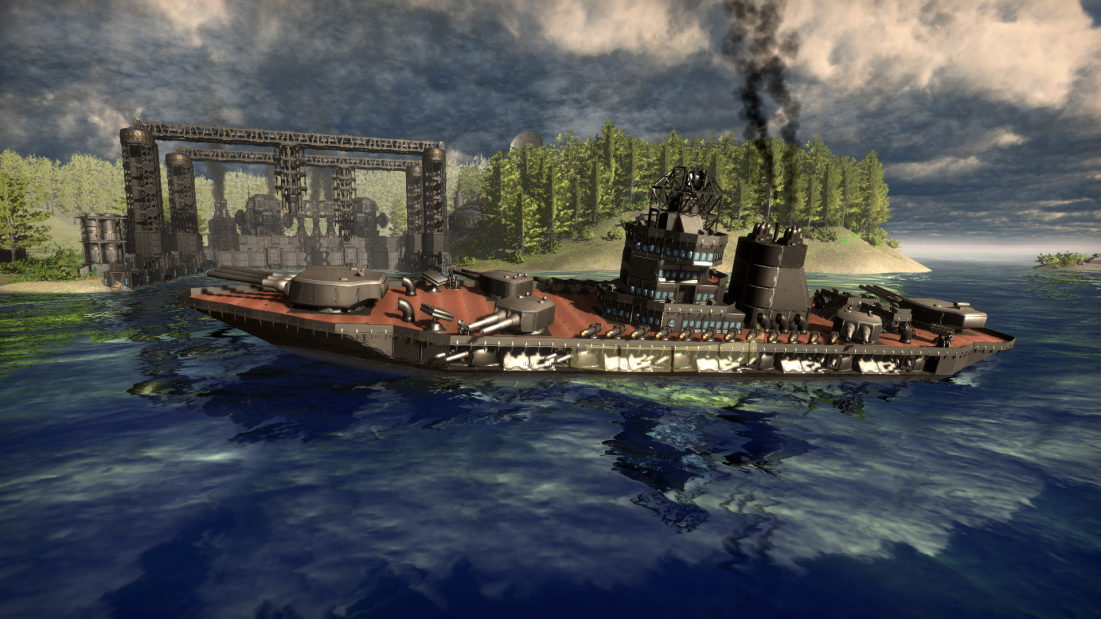 Two heads are better than one, they say. That’s why we listen to our players and use their in-game experience in order to improve Dieselpunk Wars. We’ve been following this rule since the launch of our Kickstarter campaign and even took the cooperation with players to another level. Some of our backers - people interested in the concept of the game who wanted to get involved at the earliest stage of the production - were given a unique opportunity. They received a chance to design a particular in-game module, an entire vehicle or even a map that will later be used for battles. It was our way of expressing gratitude and thanking them for their trust. 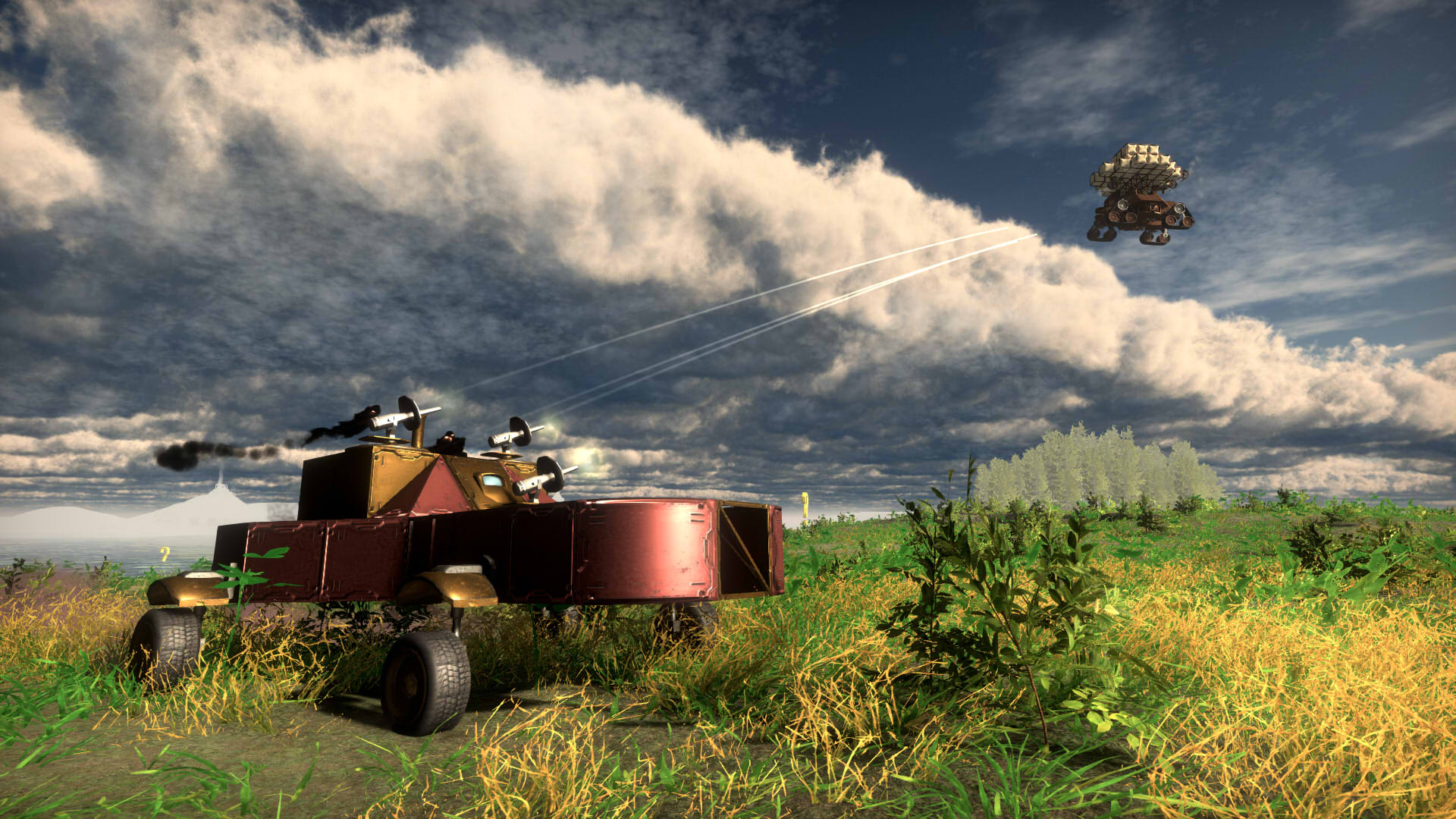 Dieselpunk Wars is not only a game. It’s a close community, full of creative and imaginative people, willing to devote their time to building something unusual. Making such a game is a wonderful experience for us, because we know we’re creating something that’s not only enjoyable and entertaining, but also forming a bond between people. We’re not just selling them our product, we’re supporting each other. They help us make a better game and in return we provide them with a product that gives them a lot of fun.