Unknown Castle has been released on itch and kartridge!

Unknown Castle has been released on itch and kartridge!

Unknown Castle is a puzzle adventure, where you explore your old family castle, controlling 2 characters helping each other. 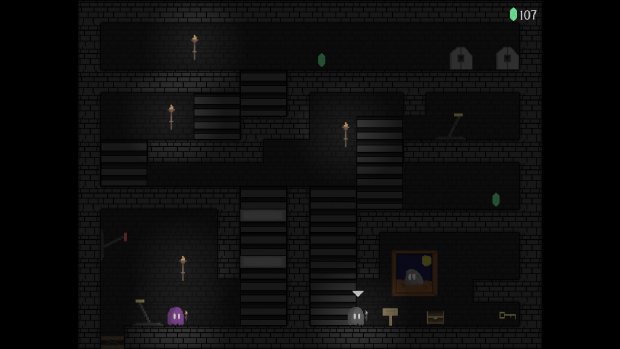 In this game you control 2 characters, Halli-Valli and Huuma-Tuuma. You have to lead the two characters to their own doors to exit each castle room. Use stairs, moving platforms, switches and other things to progress. The game has also local multiplayer option.

The game has 31 levels of challenging puzzles and also some secret rooms! 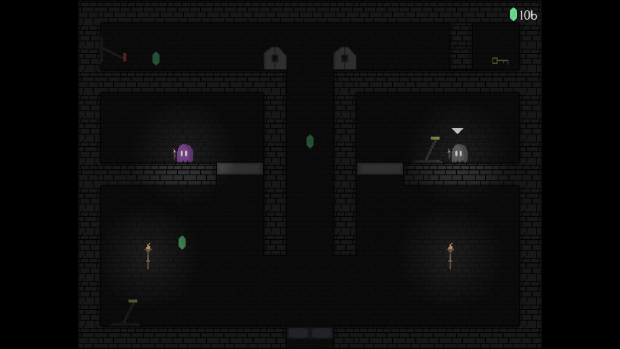 In your journey you will encounter many dangers. Avoid dangerous traps and angry bats! 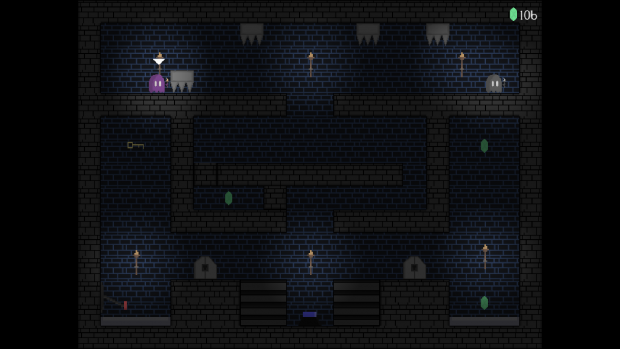 Uncover the background story of the castle. Who built it? What is inside the treasure chests? Who is this mysterious Mr. Freddi who has left some random messages in the castle? Where is the real treasure?

The only way to find an answer to those questions is to go and explore the unknown castle! 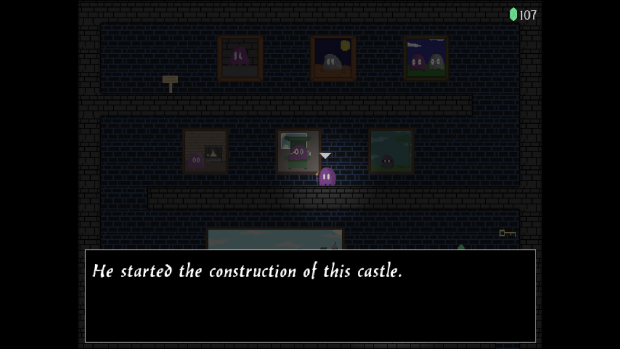 Play alone or with a friend! One of you controls Halli-Valli and the other one controls Huuma-Tuuma.

Get Unknown Castle with 20% launch discount until Friday 17! 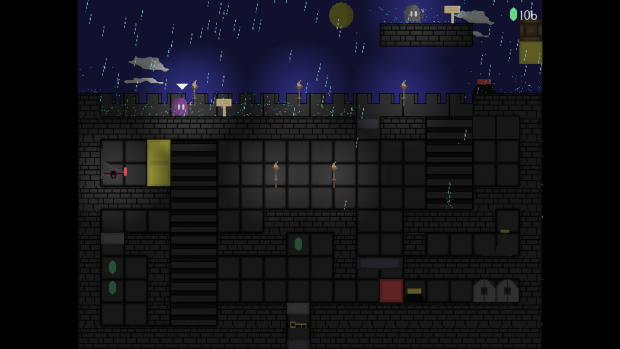