A new squad experience system and Unity update arrives for Verdun - meanwhile on the Eastern Front, join the new Latvian Riflemen squad in the swamps of the Baltic with the latest update to authentic WW1 Eastern Front shooter Tannenberg!

The latest update for Verdun implements a new squad experience system, and means the game is now running on a newer version of Unity. There are several other fixes and improvements as well! 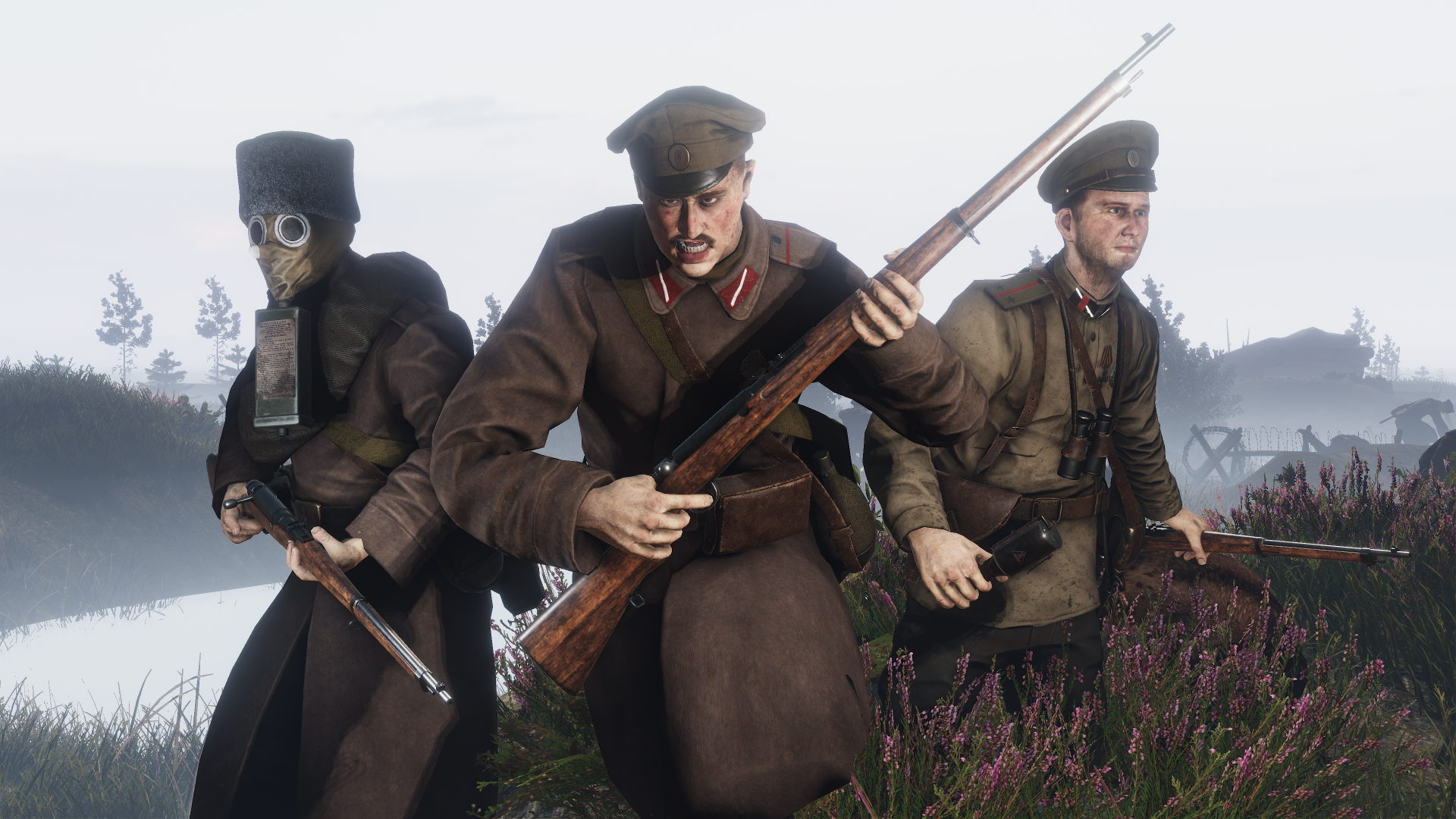 Meanwhile on the Eastern Front, the newly released Latvian Riflemen are the seventh squad to feature in Verdun’s sequel game Tannenberg. The release of the free Latvian expansion also brings a new map and weapons to the game, plus Tannenberg is currently 50% off on the Steam store!

The brand new Baltic map challenges players to survive amidst swampy waters and sand dunes. Make the most of the limited sandbag positions and wooden fortifications! 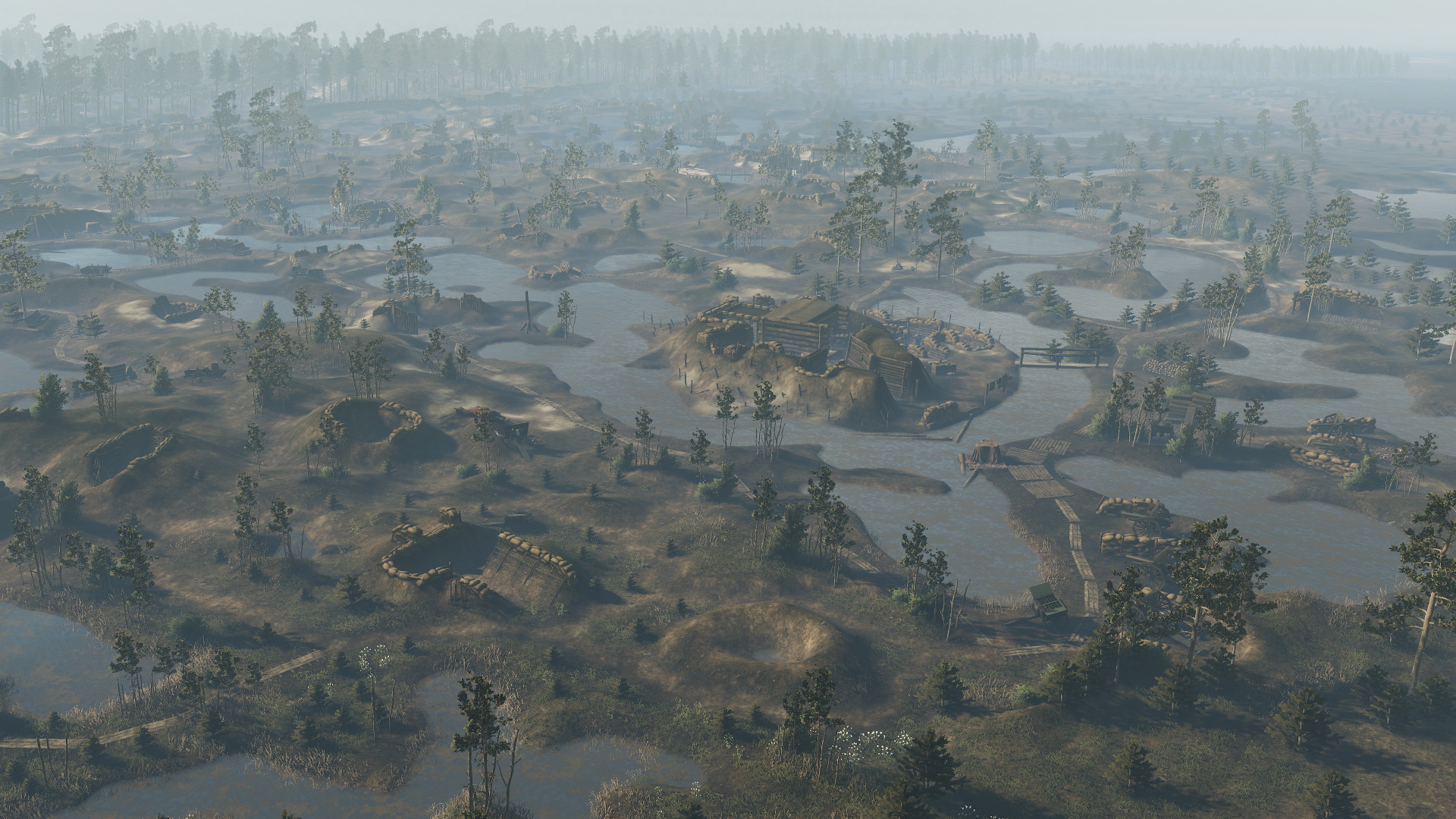 The expansion also adds five new weapons, including the iconic US M1911 pistol and two special grenades - the M1917 Chemical grenade and N Nebelbombe allow players to deploy gas and smoke clouds without calling in an artillery barrage!

All the new content is live now, so don’t delay - gather under the Latvian flag and protect your homeland!