The T-90 is a Russian third-generation main battle tank that is essentially a modernisation of the T-72B, t was originally to be called the T-72BU, later renamed to T-90.(From Wikipedia)

In the game T-90 has faster speed than other heavy tanks. And T-72 tank will be a cheaper choice, player can form a large armor troop much earlier. Player can also get bonus T-72 tank from the neutral mercenary camp after clearing its guard. 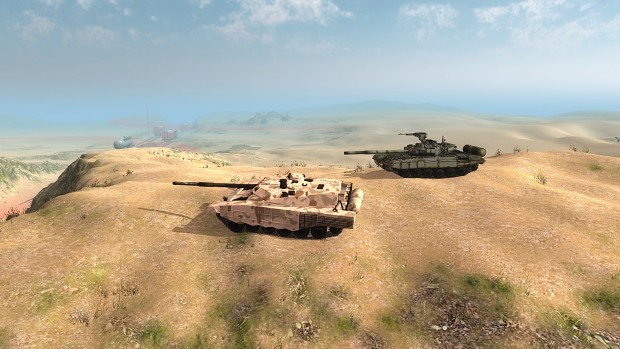