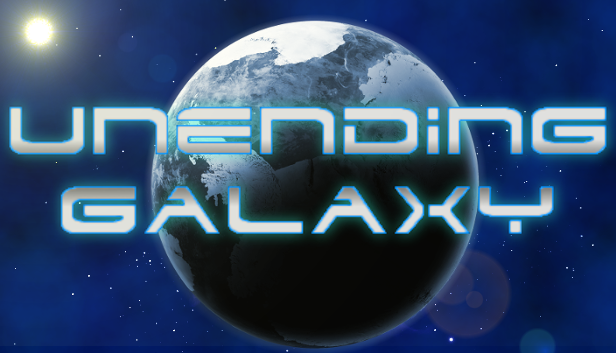 As promised, Unending Galaxy is finally available on Steam. This version adds a nice coat of polish over the previous 1.1.5 version alongside many requested features. The military AI is noticeably stronger. Ship to ship communications have been massively improved, the police and bounty hunters will hail you before attacking you. Police and military response against the player is more proportionate. Graphics, sounds, music and texts have been improved. Many menus got reworked (ship equipment screens in particular). And, as usual, many bug fixes and smaller improvements.

Below is the new description and feature list for the Steam release.

Unending Galaxy is a unique mix of space-sim and 4X strategy.

Explore a vast and dynamic universe in which the different factions conquer new territories, colonize planets, and conduct diplomacy. Start as a simple pilot and amass wealth through trading, mining, and fighting. Turn this wealth into new stations and warships that you will use to carve the frontiers of your own empire. Or do none of that and become a powerful pirate and war profiteer by turning other factions against one another. 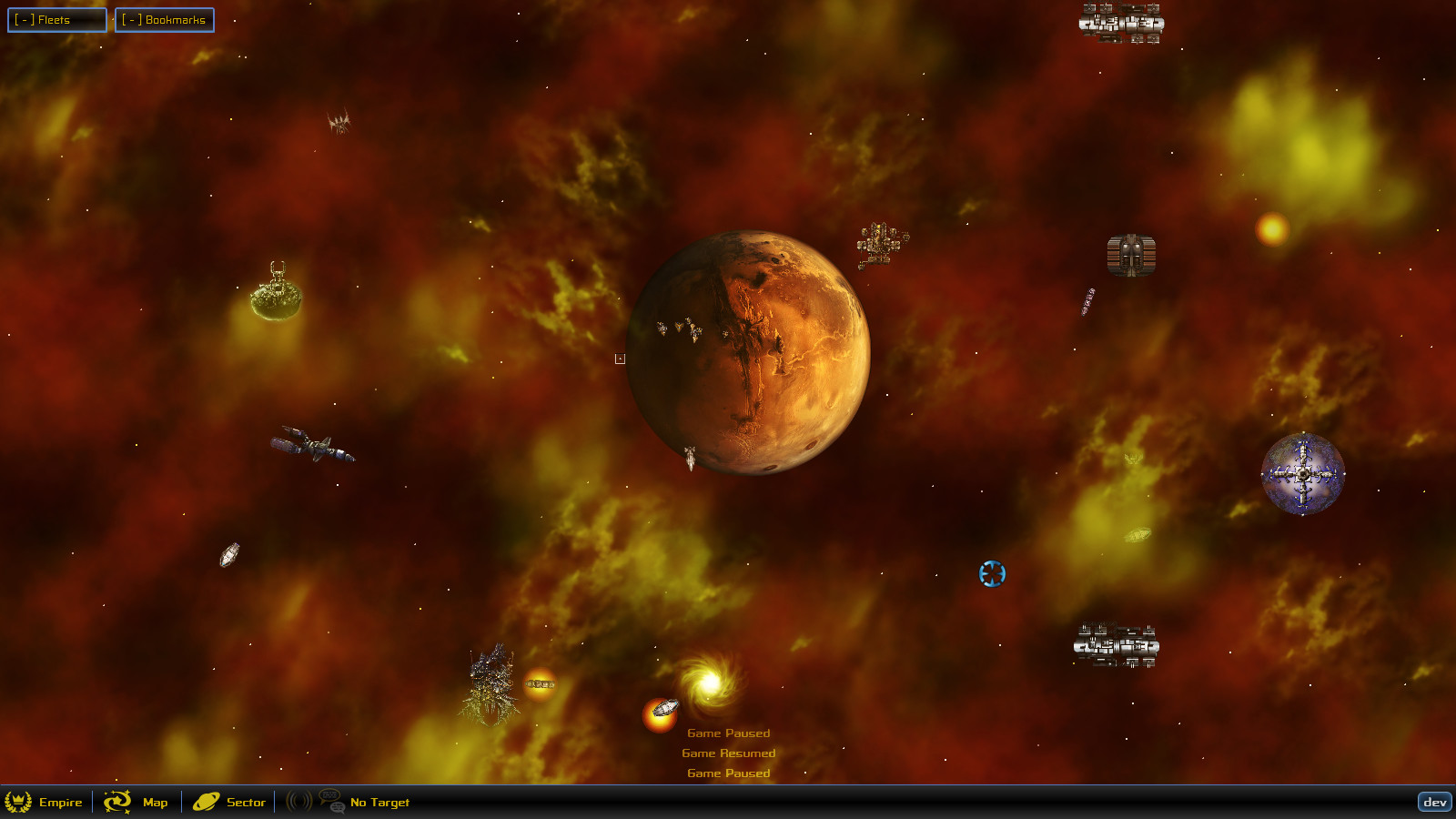 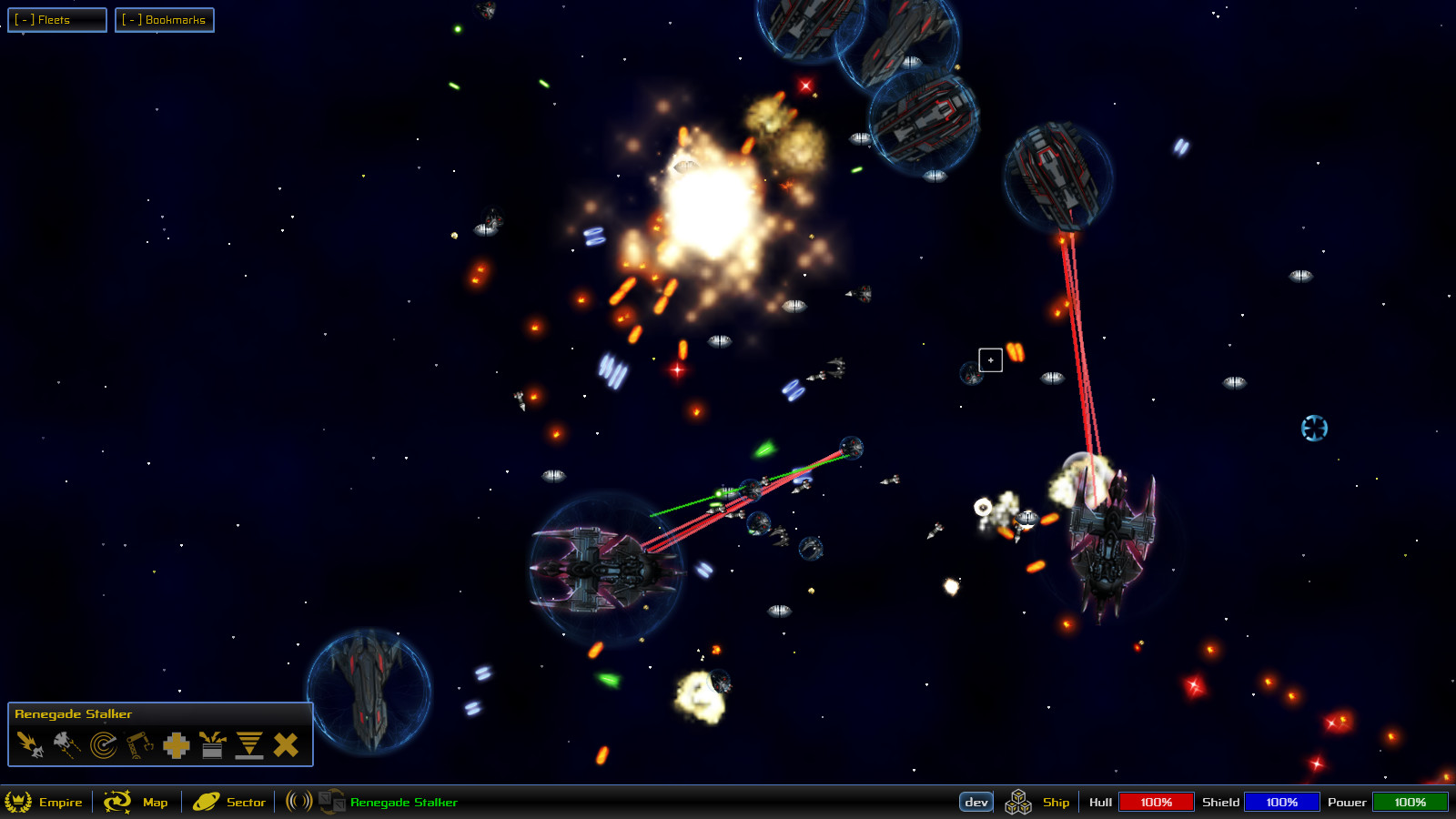 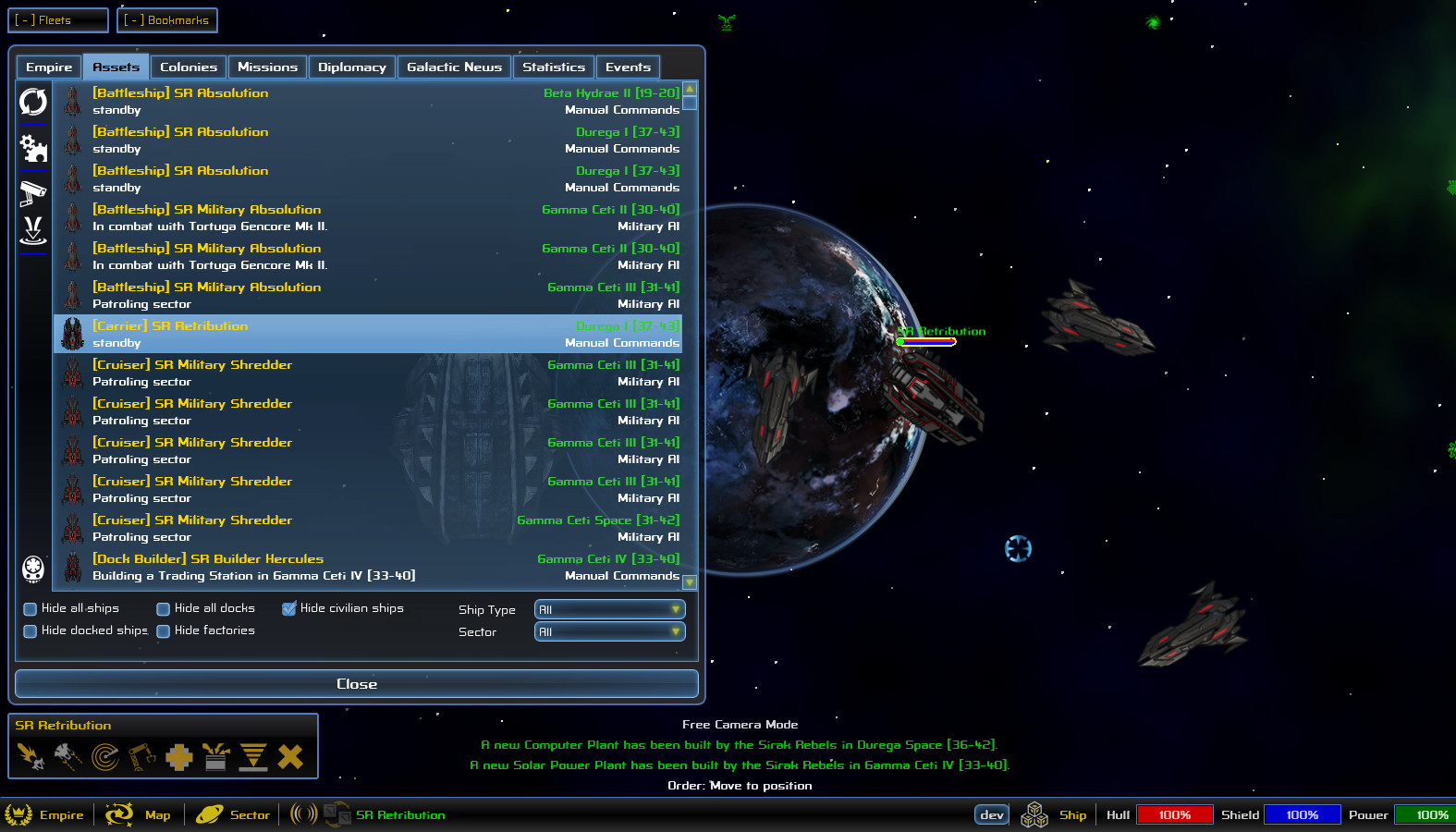 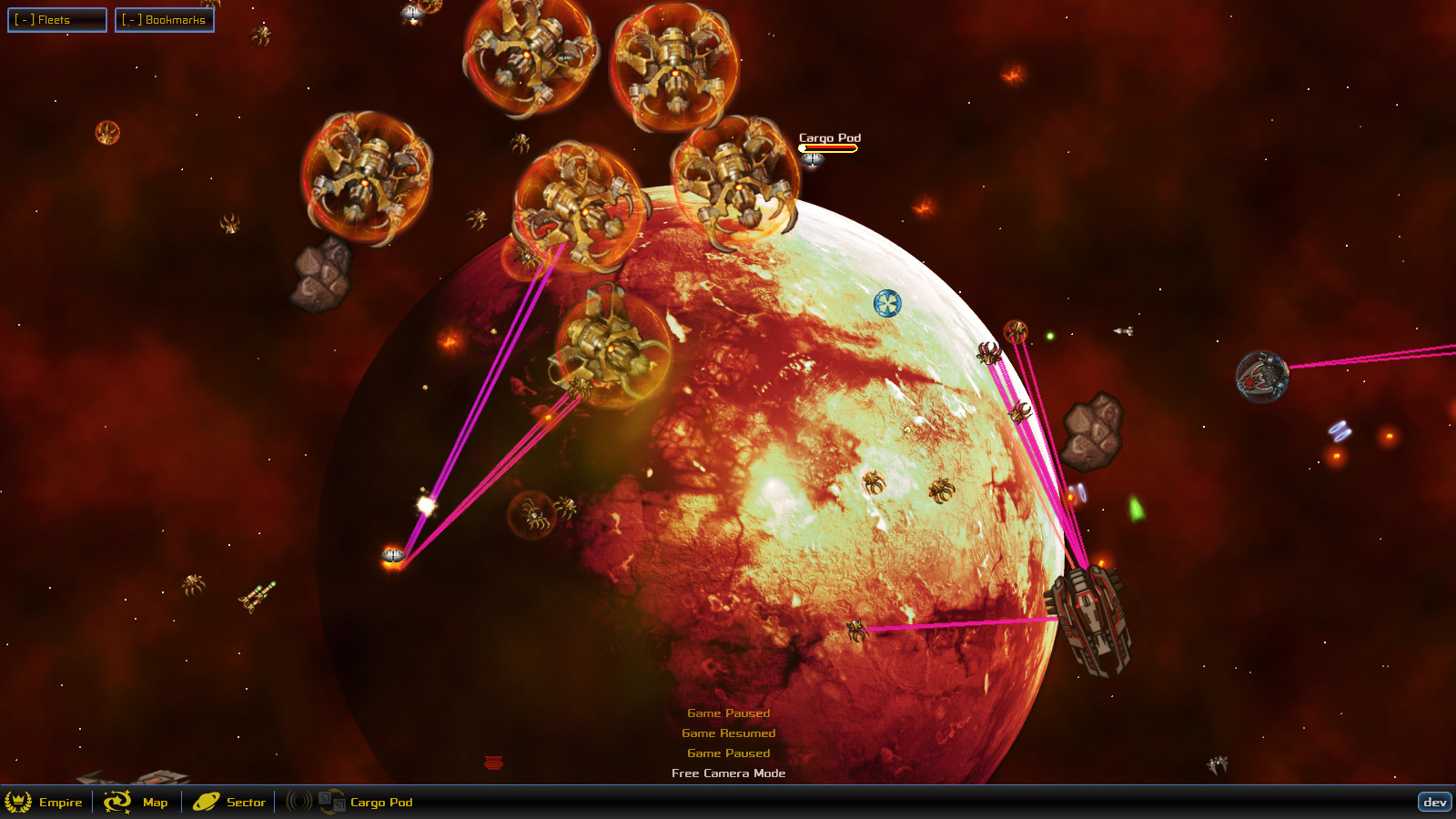