Hello starchasers, and welcome to the lovely month of June. Summer has rolled in, pushing winter back for the next three days before it starts up once again, and that means humidity, blazing heat, sudden freak lightning storms, and bugs larger than your car flying about. Good thing we don’t leave our houses anymore, right?

We’re approaching our first anniversary of our Kickstarter, and at this point I’d like to thank everyone who donated for their help and their bullion. It’s thanks to you guys that we’re able to make the game that much better.

Now come see the fruits of that funding!

As always this is just a paraphrasing of the main Kickstarter update, which you can read here.

Is there anything more important to a game than content? I mean could you imagine a space game that’s just completely empty and has nothing to actually do? Sounds pretty horrifying to me. Luckily, we’ve spent the past month adding tons of content. I’ll keep this all spoiler free, but take a look! 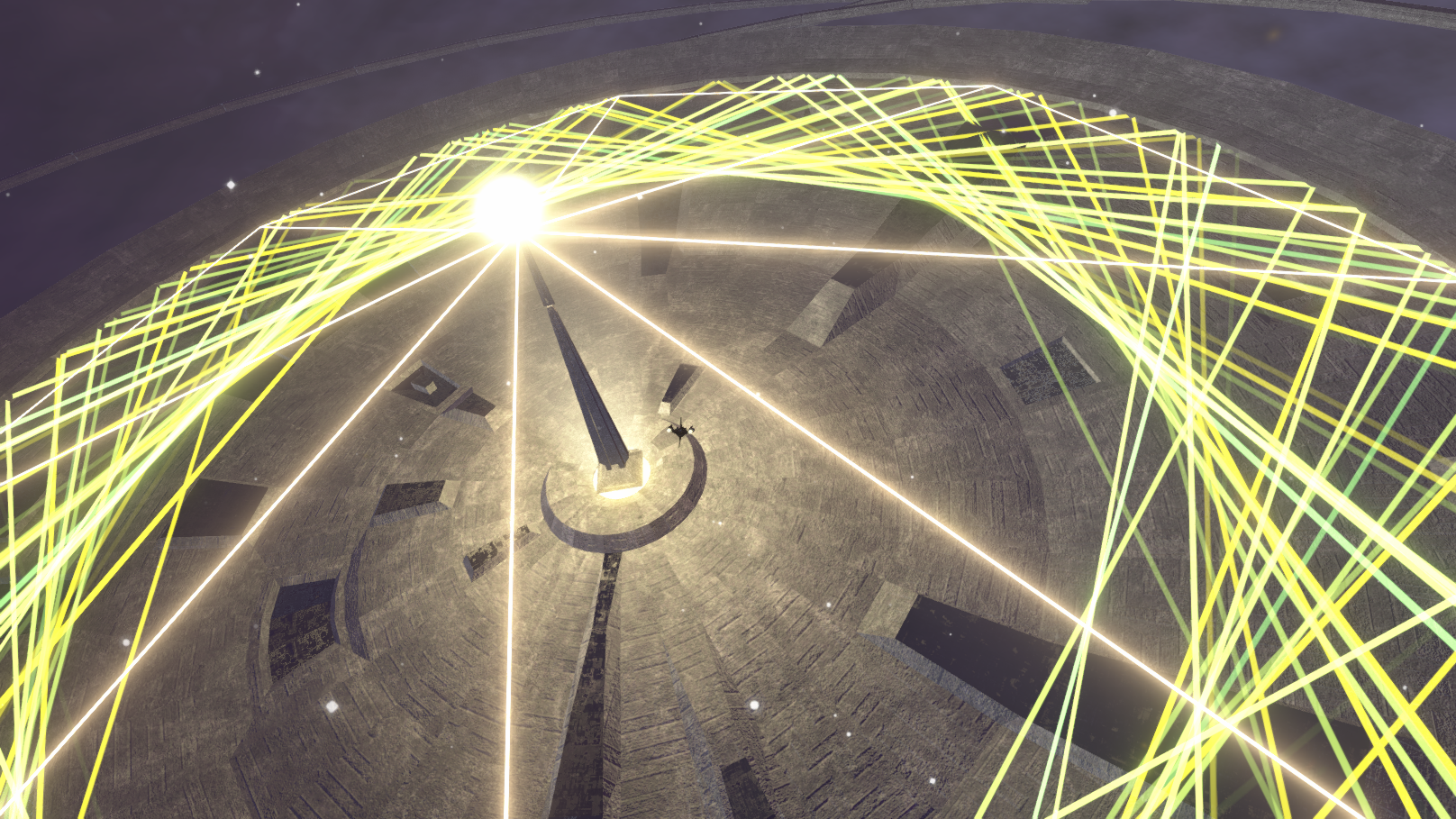 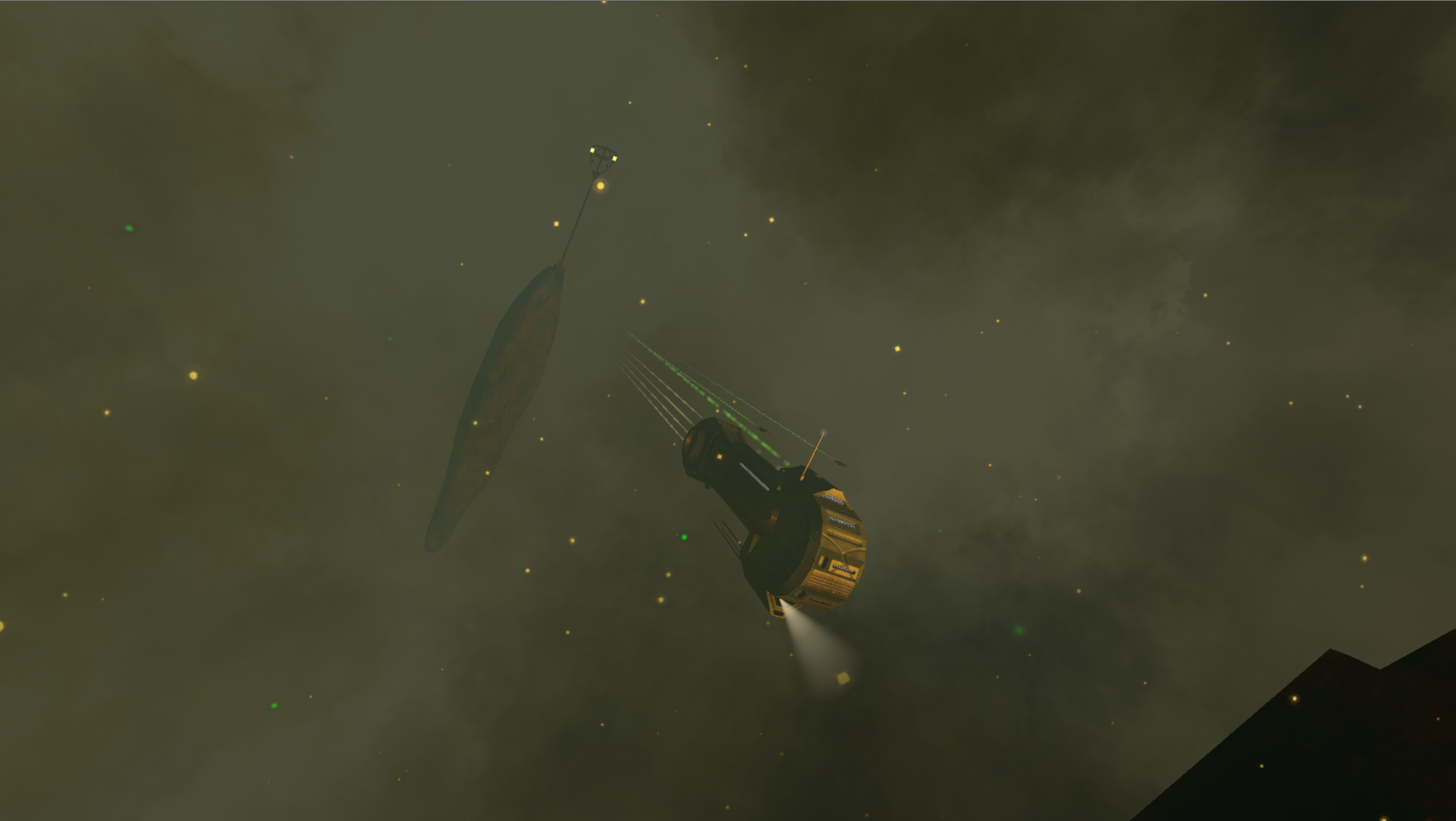 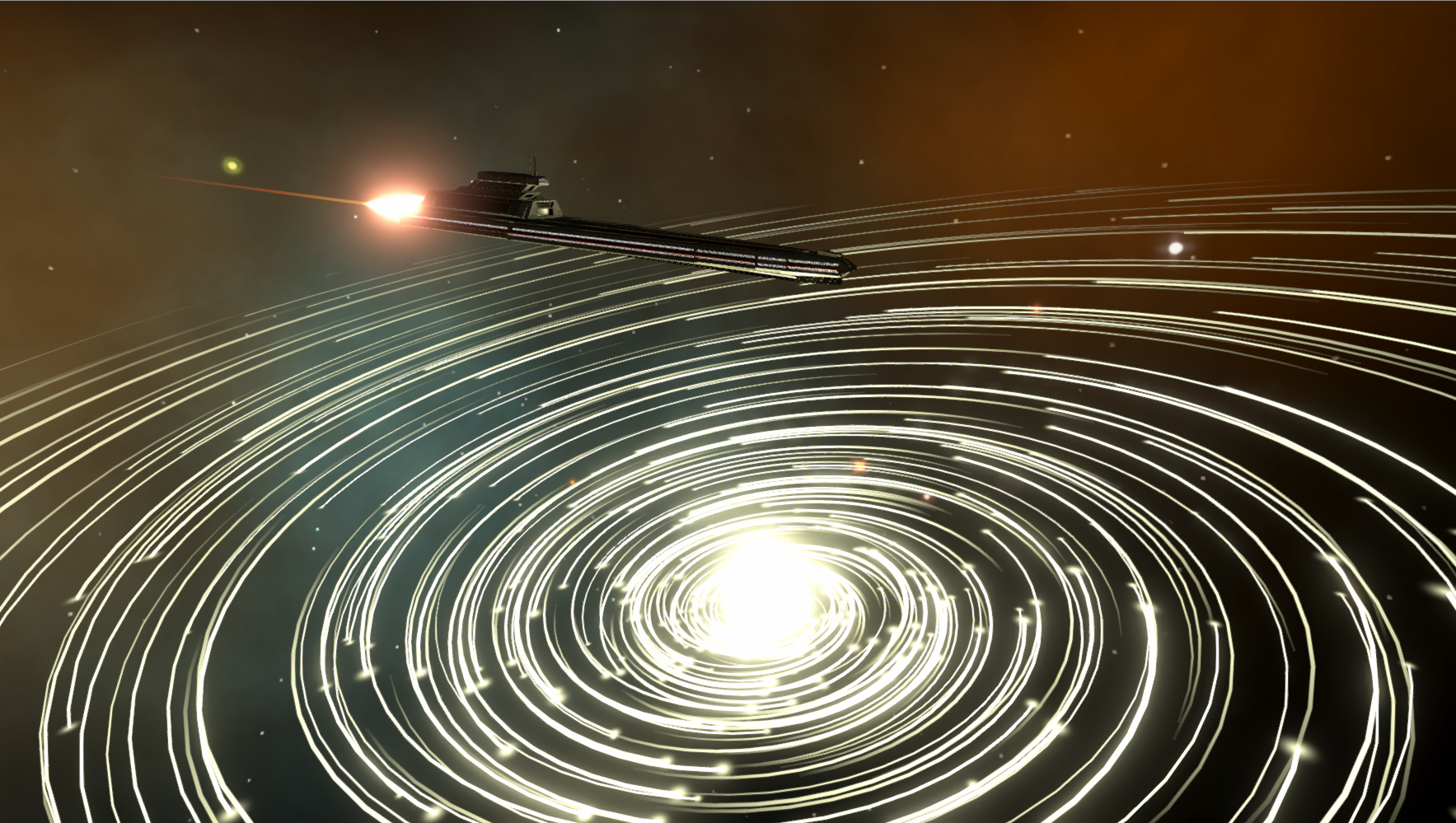 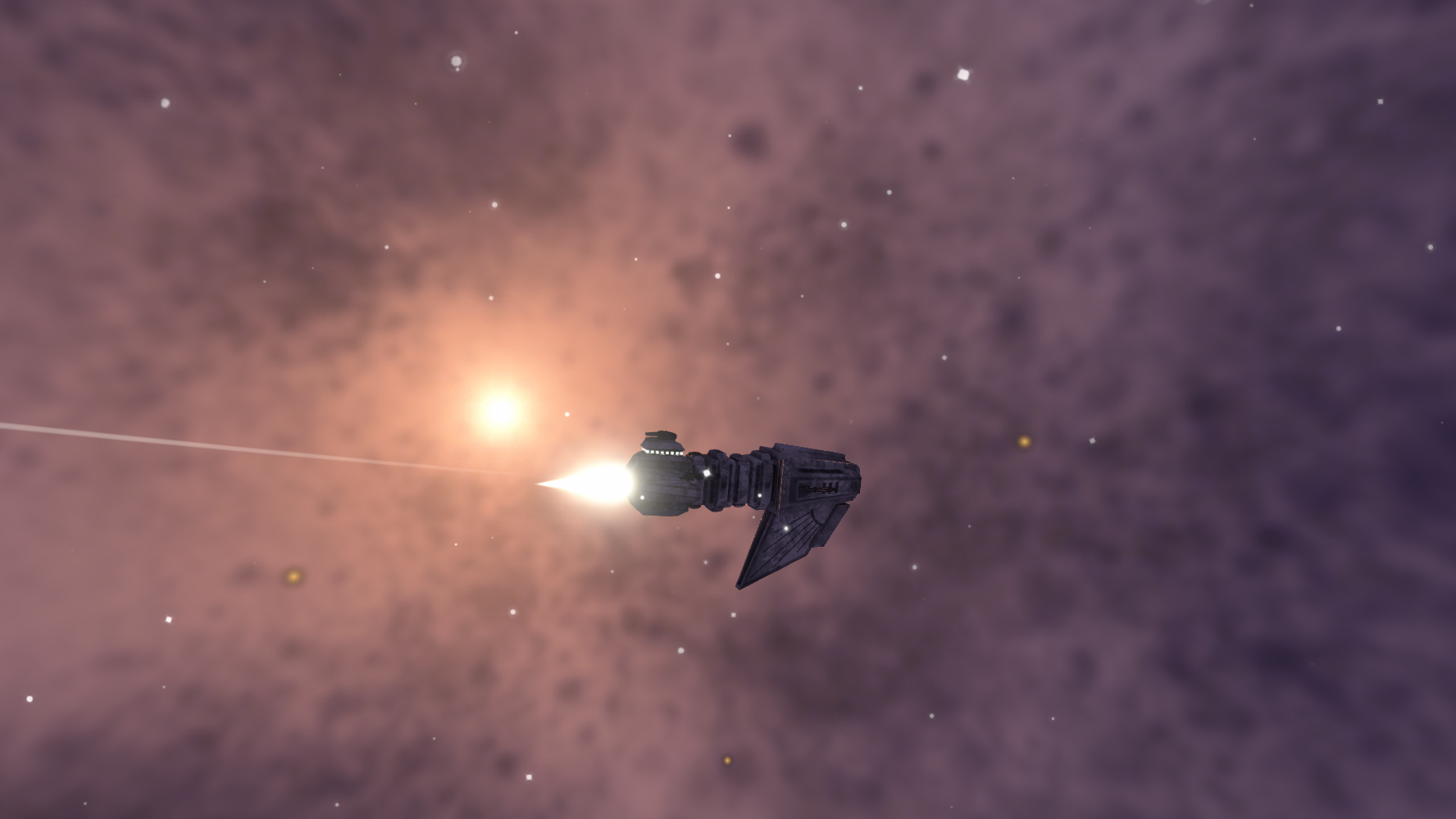 As always there’s a smattering of bugfixes and improvements across the board on things. For starters, the spawning placement code for NPCs had a lot of issues. It was too slow, it often placed NPCs in planets or outside of the range, and I couldn’t do some effects I wanted (like having NPCs that were warping in play a little effect). I spent a few hours totally redoing that system, and now it does everything I want it to. Including the little warp-in effect. 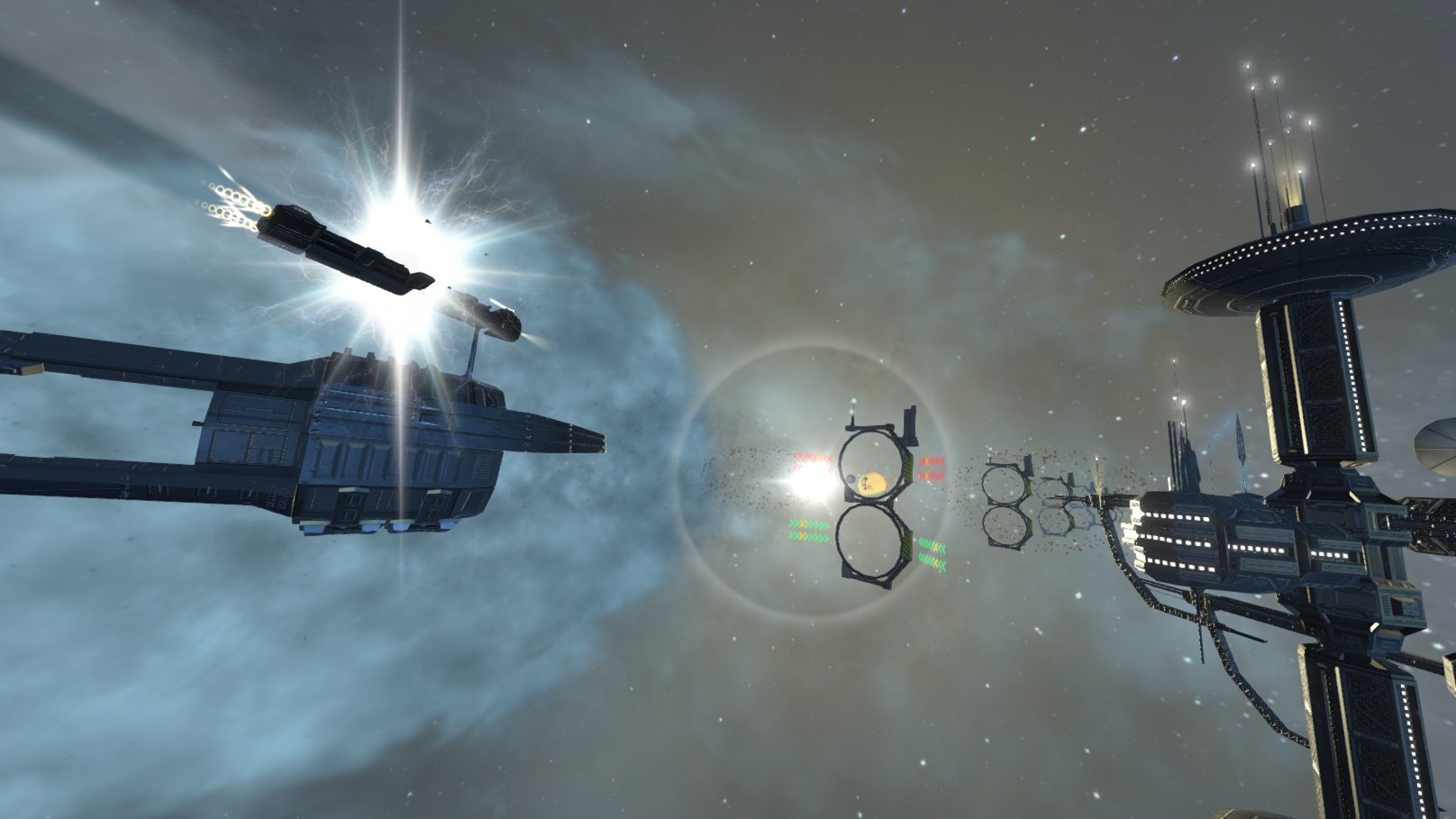 In multiplayer we worked on world synchronization, things like tracking the docking states of gates, stations, etc. It was quite a bit of work to get it… working, but everything you see in this video is managed by the server and sent back to the player.

We also did work on cockpits, starting to give them support for proper models, but also support for vanity items on your dashboard. If you’ve ever wanted to hang a picture of what you love most up in your ship’s cockpit, now’s your chance.

Speaking of vanity, what game is complete without character customization? The system for character parts was overhauled, allowing for things like enable/disable states and material swaps. Take a look.

And of course, there’s always bugfixes, optimizations, and tweaks in the background.

The first steps of the campaign have been taken. It’s fairly barebones right now, but a big new feature is the campaign journal. Think of it like a codex, or an appendix. It shows in-character thoughts on events, people, places, things, etc. 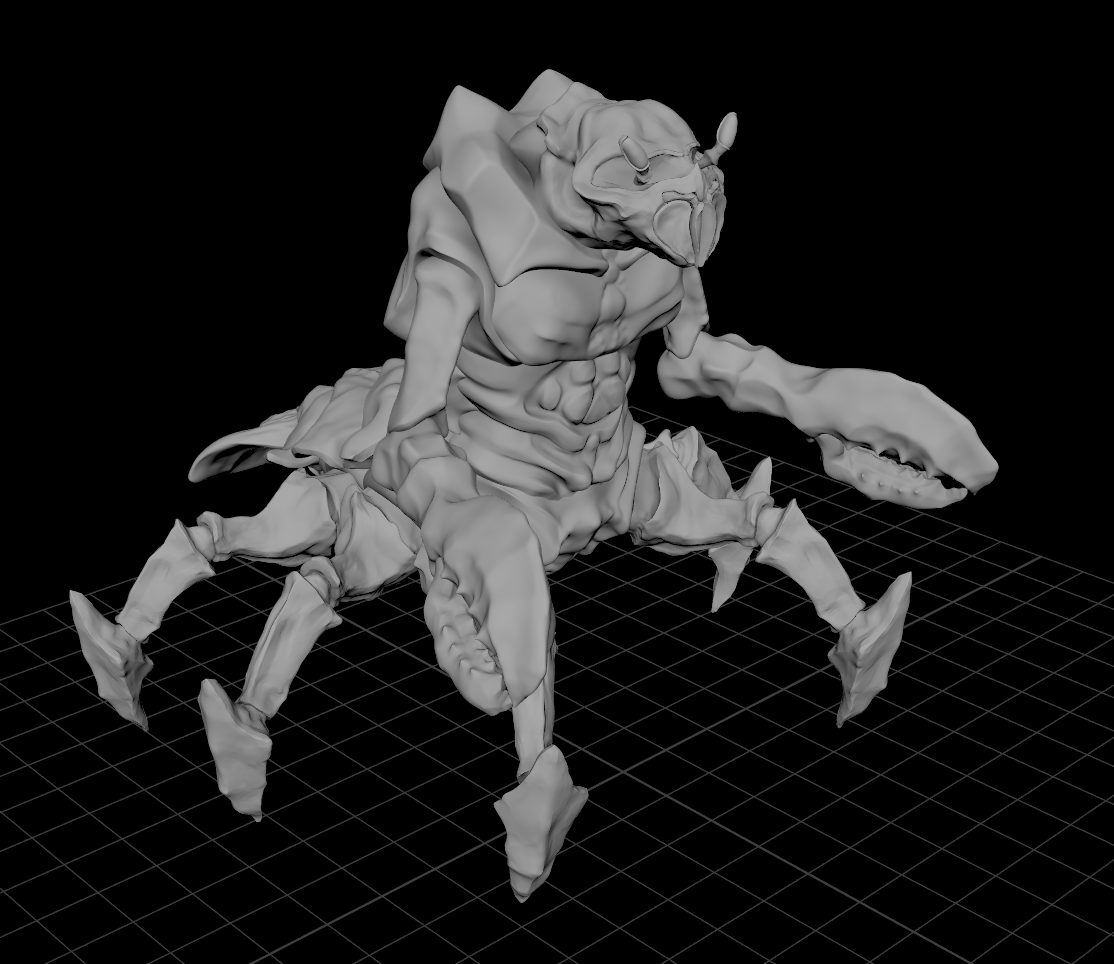 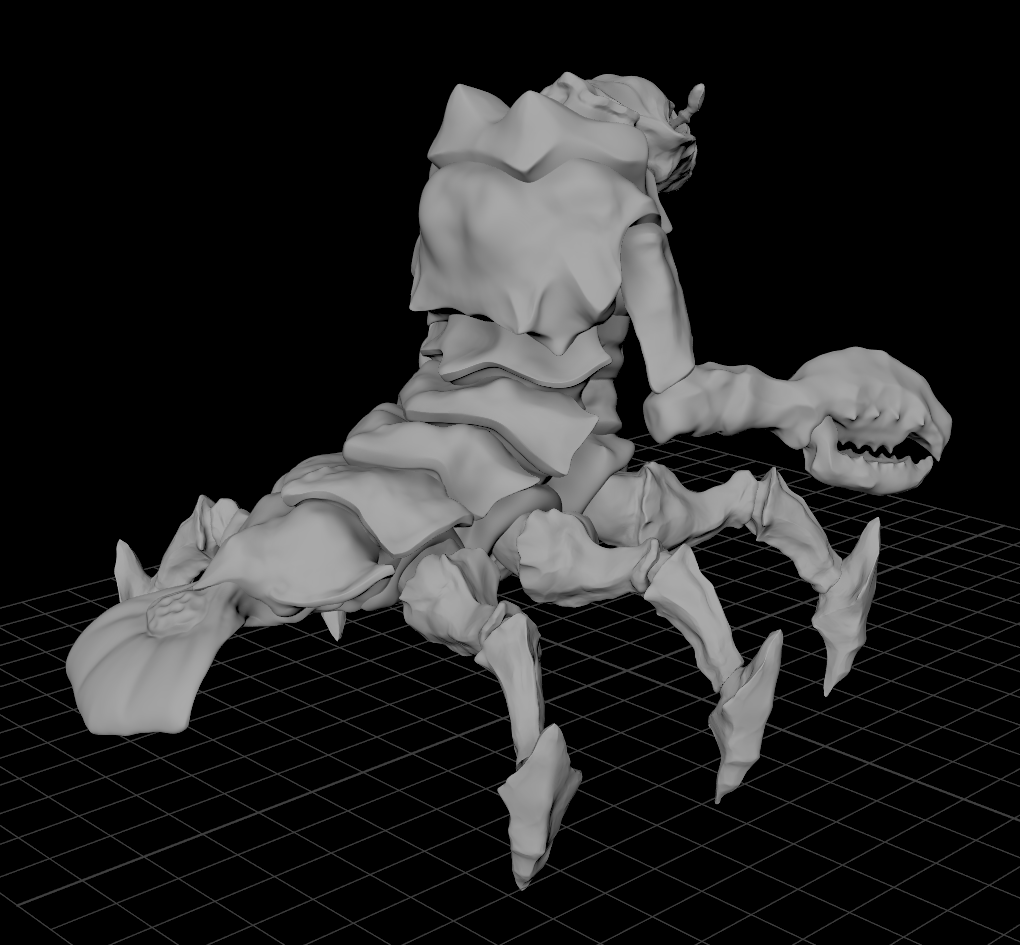 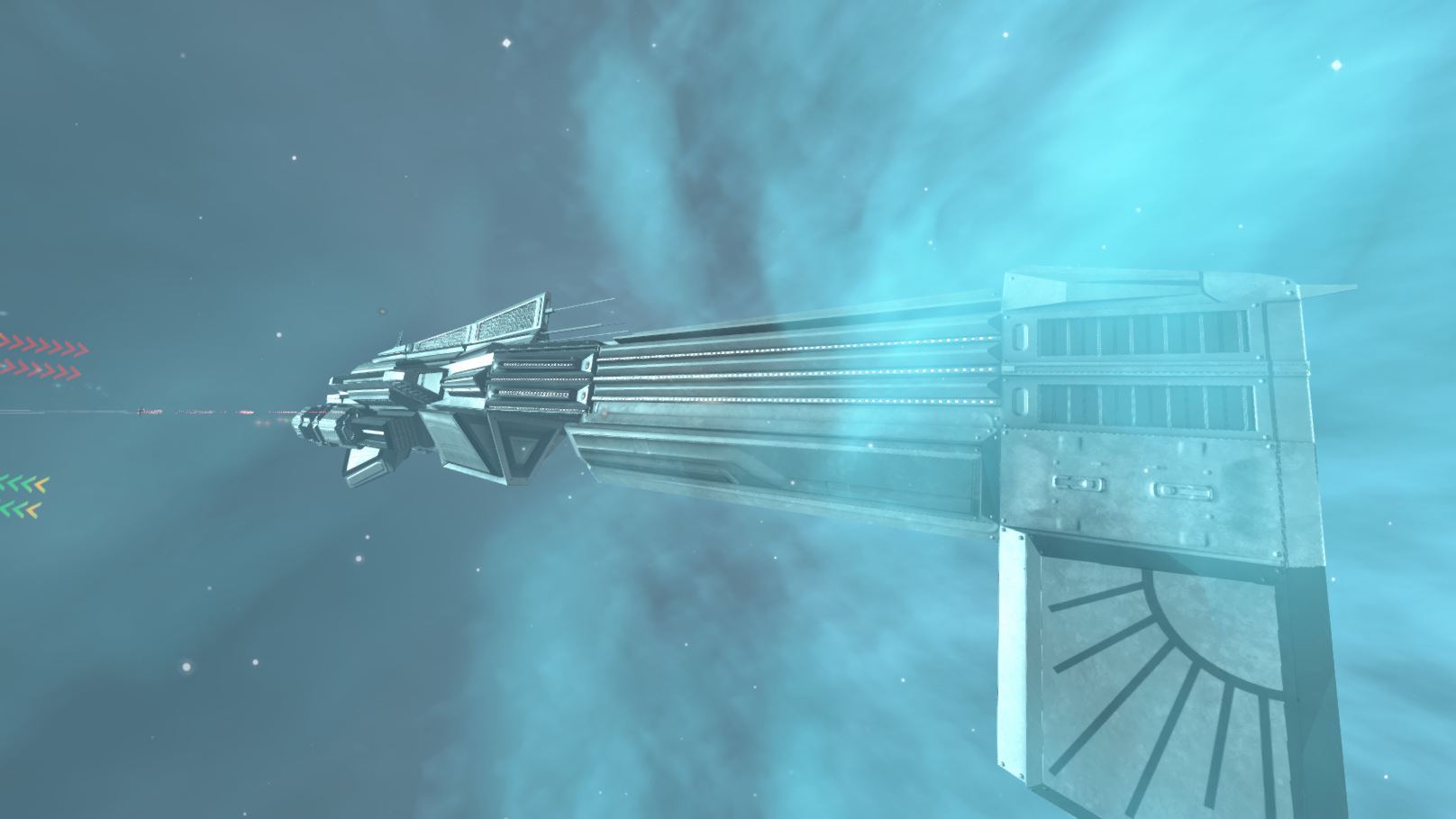 That’s all for this month, check back next month, we’ll probably have some more content, more lobsters, and more battleships to show off.