Unbox has just launched on Steam Greenlight and is currently rocketing up the ranks! Read more to find out why!

Unbox is a physics based platformer about rolling cardboard boxes; take part in an epic single player adventure and grab your friends for explosive local multiplayer races and battles!

We’re excited to announce that our Steam Greenlight campaign for Unbox has launched! In under 12 hours Unbox has almost made it to the top 100 and has an 80% approval rating, watch the latest trailer above to see why!

Race against the clock! Challenge your brain with puzzles! Defeat burly bosses! Can you discover the most hidden of easter eggs?
Physics

Fun Knock things over, blow things up, cause chaos all around!

Race, Collect and Box against your buddies!
Tournaments

Set the rounds then vote on the levels for a unique playthrough every time!
Custom Game Modes

Change the rules and get creative! 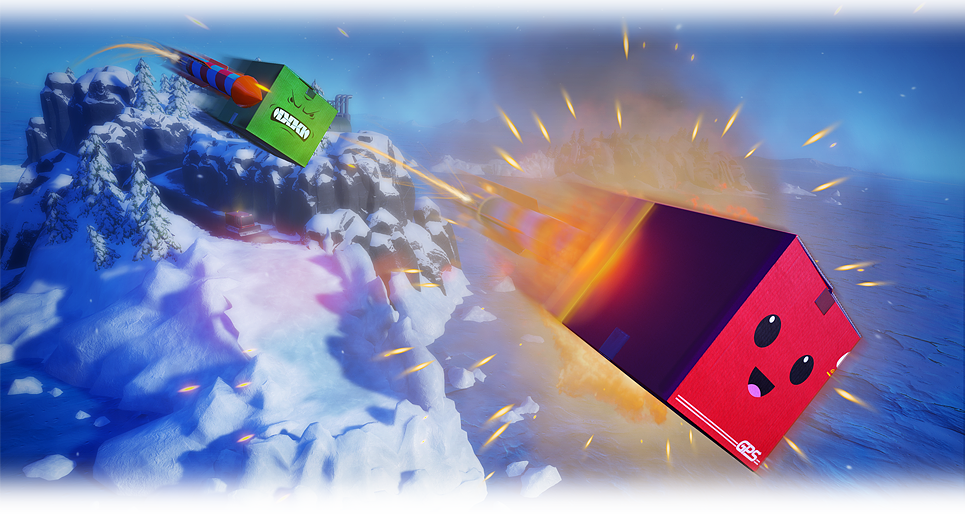 Explode the competition with the wackiest of weapons!

Use Fireworks to deliver destruction!
Deploy

Use Flares and sheer skill to dodge attacks!

The 21st century Cardboard Box knows how to accessorise!

Choose from a variety of colourful cardboard characters!
Accessories

Prospect Games is a startup developer based in Manchester, UK. Collectively we’ve worked on titles such as Grid 2, Dirt Rally and LEGO: Jurassic World. For the past 9 months we’ve been developing Unbox in UE4, with plans to release on Steam next year. 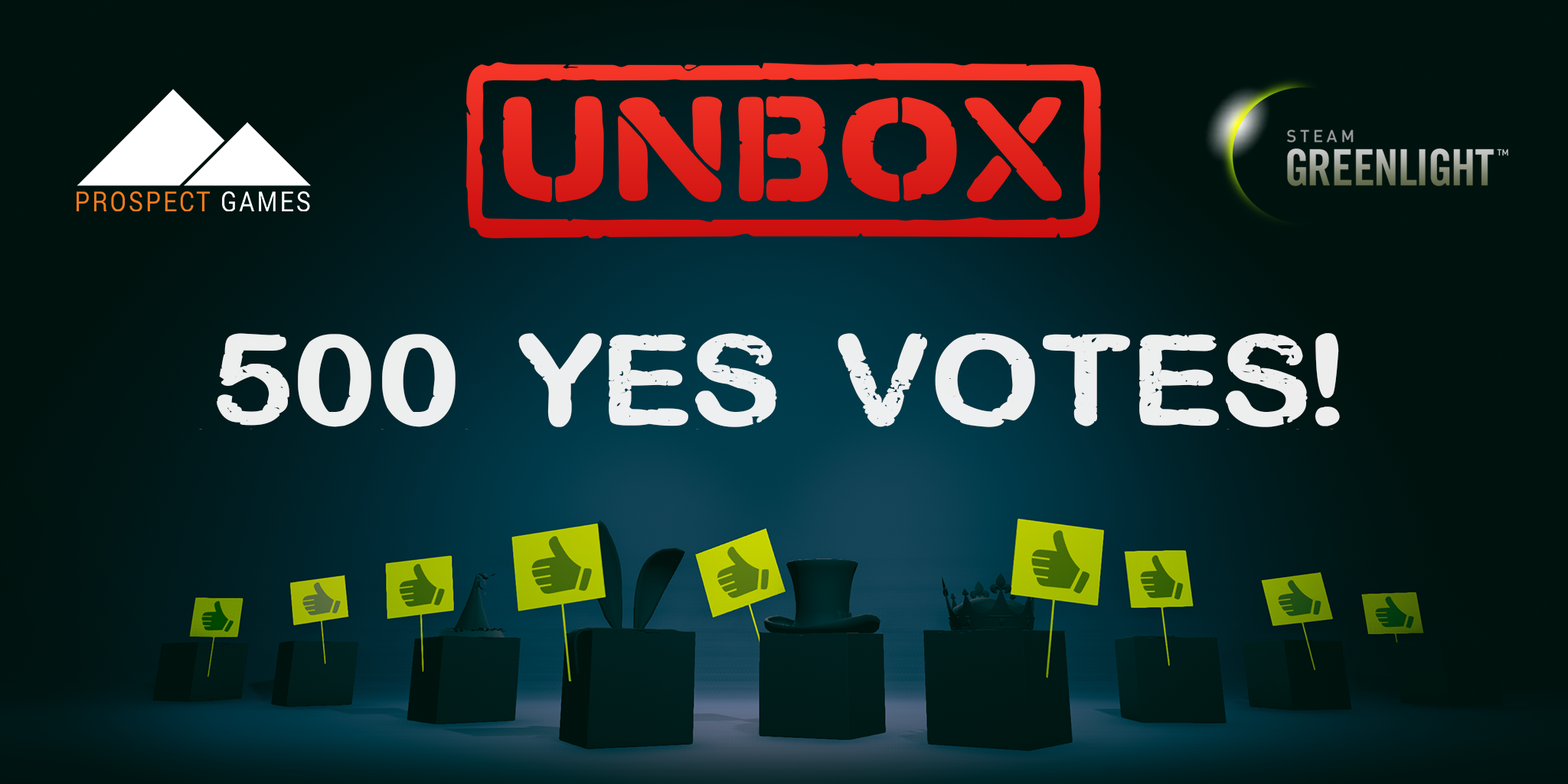 If you’re looking forward to Unbox then follow us via the social media links below and don't forget to vote for us on Greenlight!