Graphical improvements, a new character, new animations, new weapons, and so much more!

Hey there! Lot's of changes this week. Let's get started!

First off, I experimented with some color grading effects, which I think really made the visuals better and gave the game more personality. Just look at these scenes. 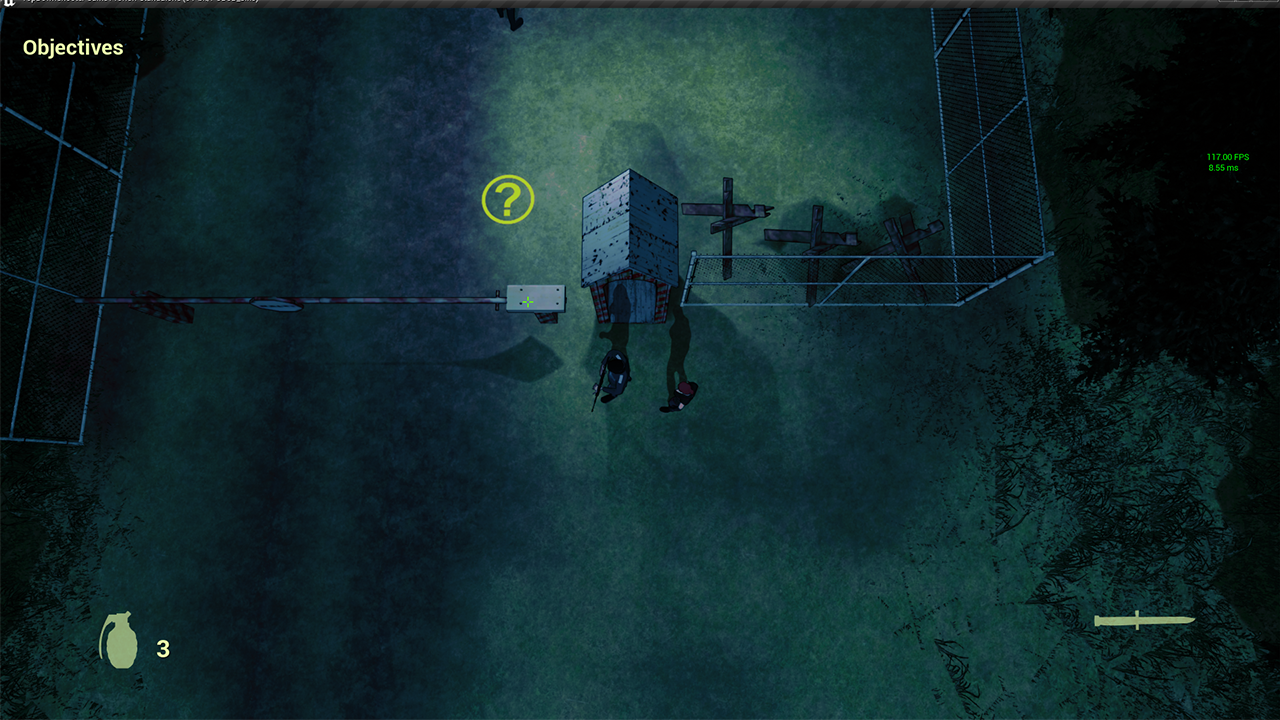 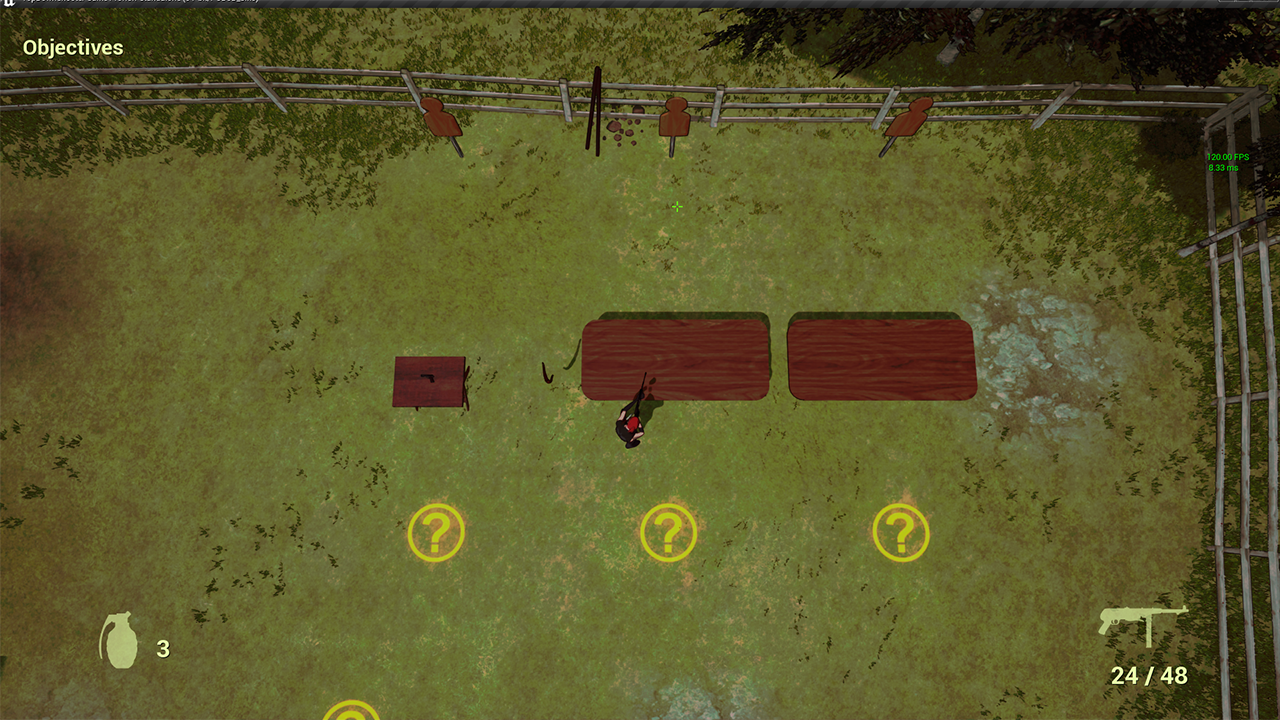 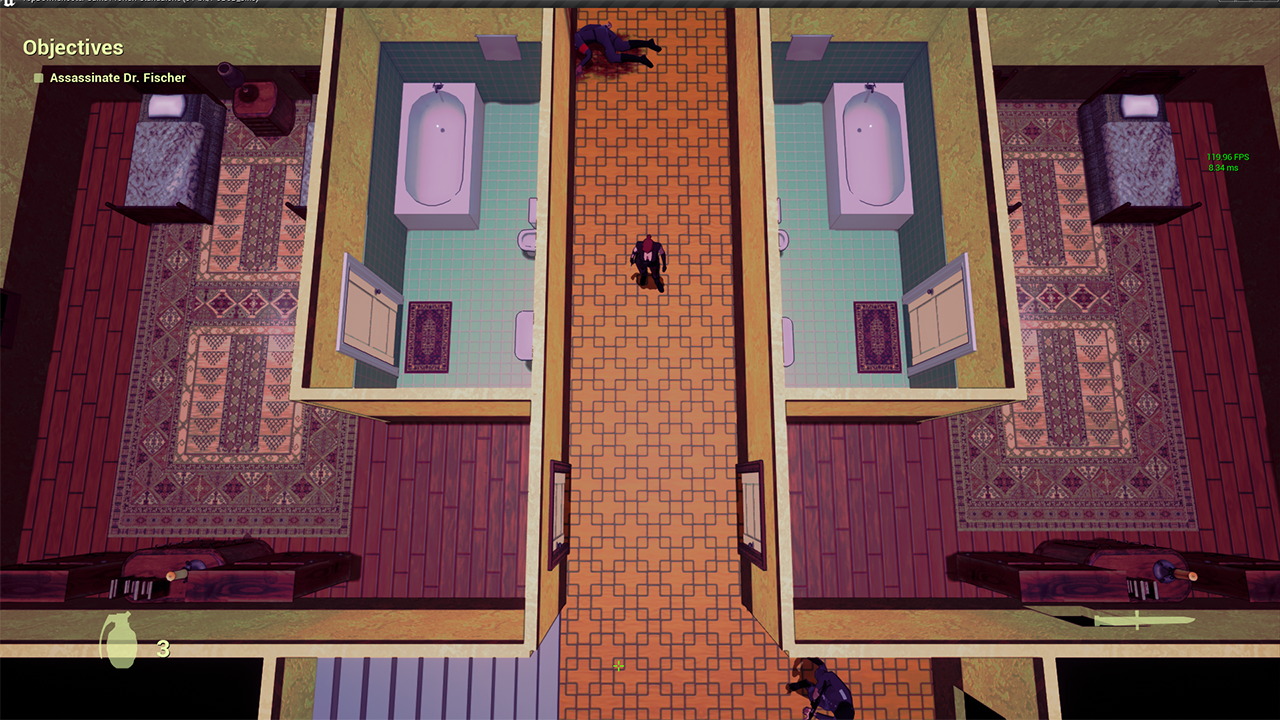 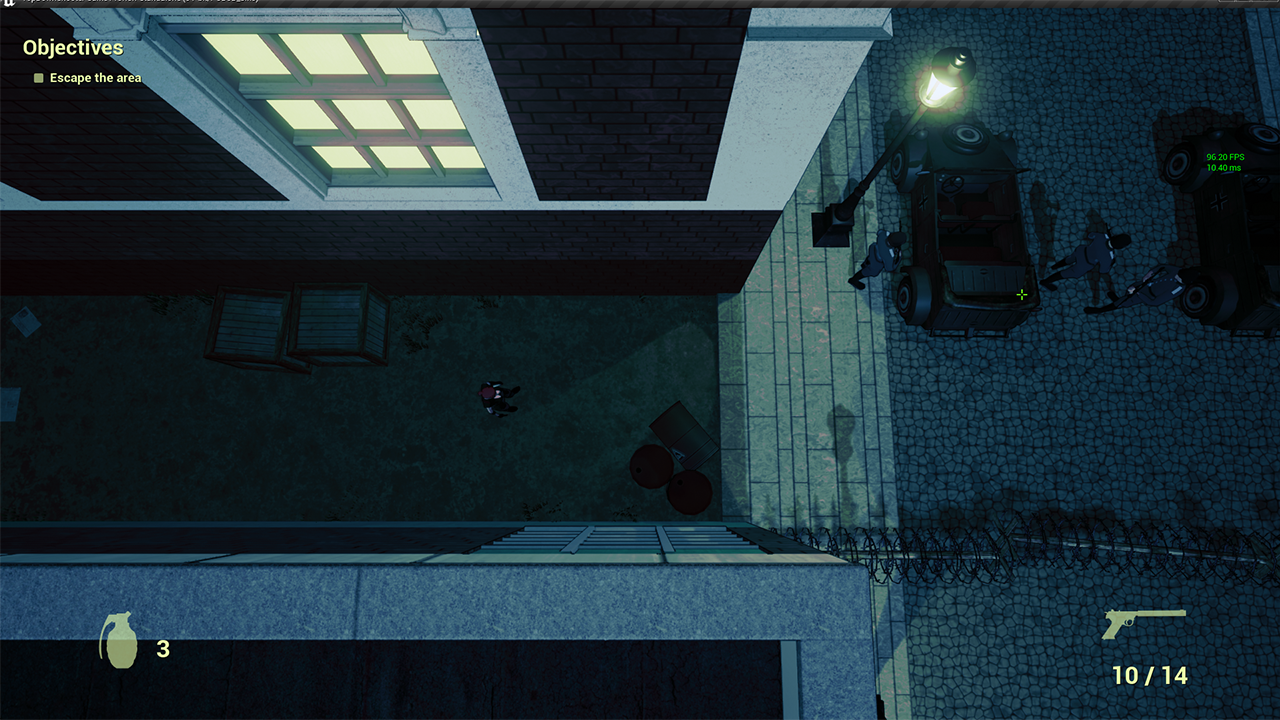 We also have a new character who you'll encounter in-game. Meet Bernon Lehmann! A German-born British MI6 agent, just like our protagonist Vita. I wonder what they'll do together. 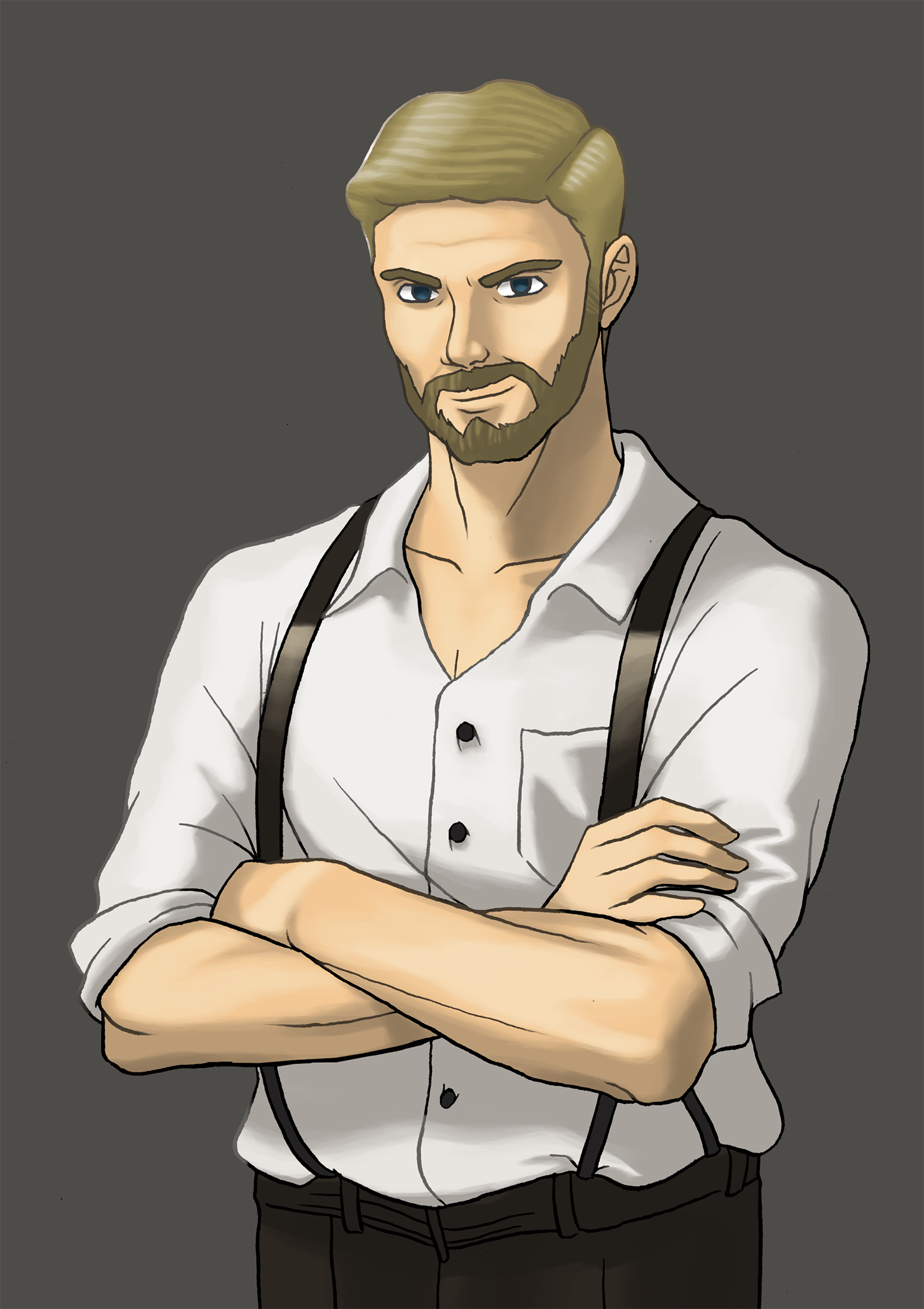 And here's Bernon and Vita in-game! 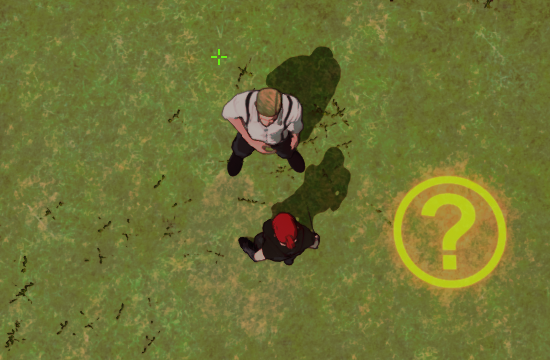 Of course, we also have some new badass animations and weapons for Vita. But we'll show that off in another post. Stay tuned!