Hello once again everyone! Lots of things got finished this week. Also, we'll be launching a Steam Greenlight Campaign next week, so stay tuned!

I've finished making some of the 1st missions and levels in the game, such as this tutorial level wherein you learn the basics of the game. 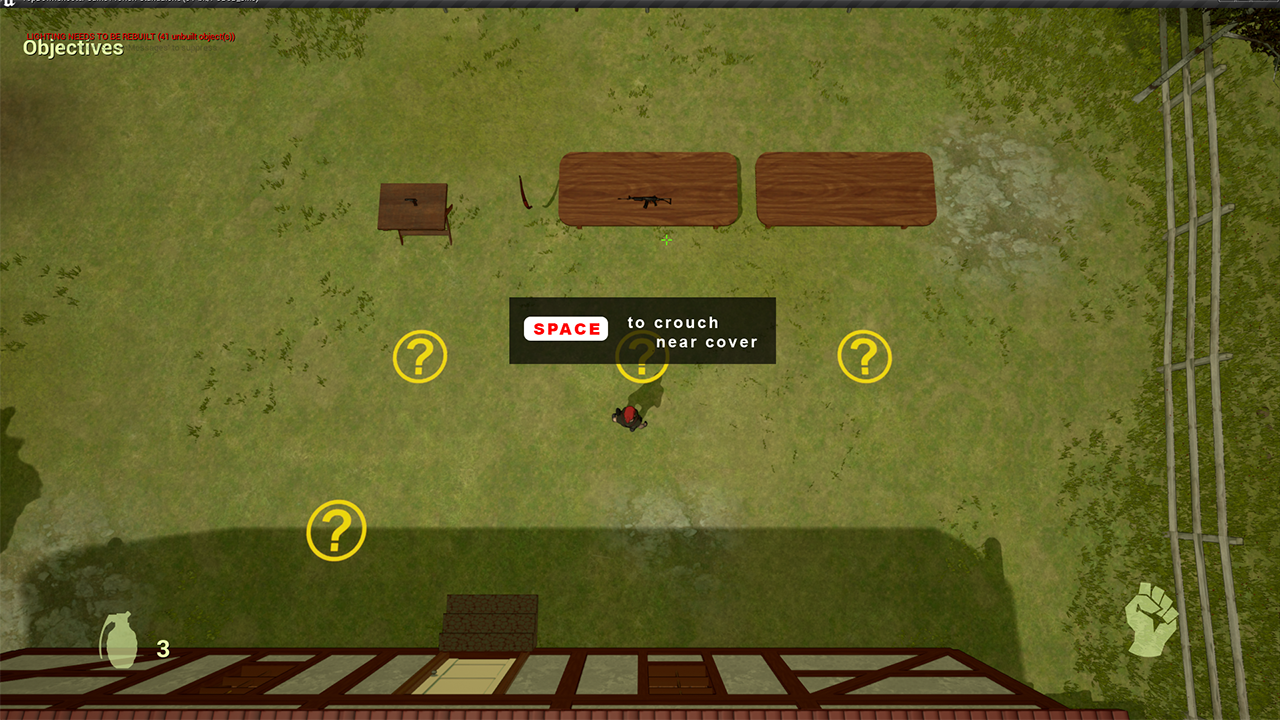 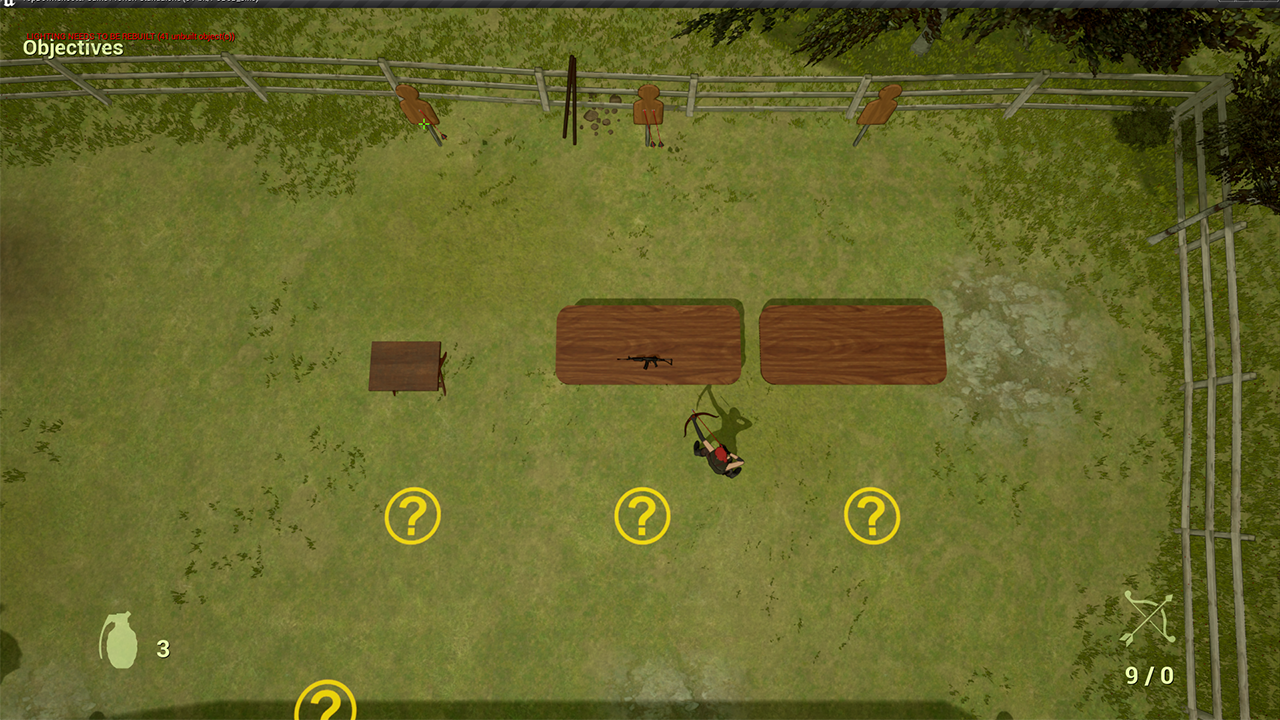 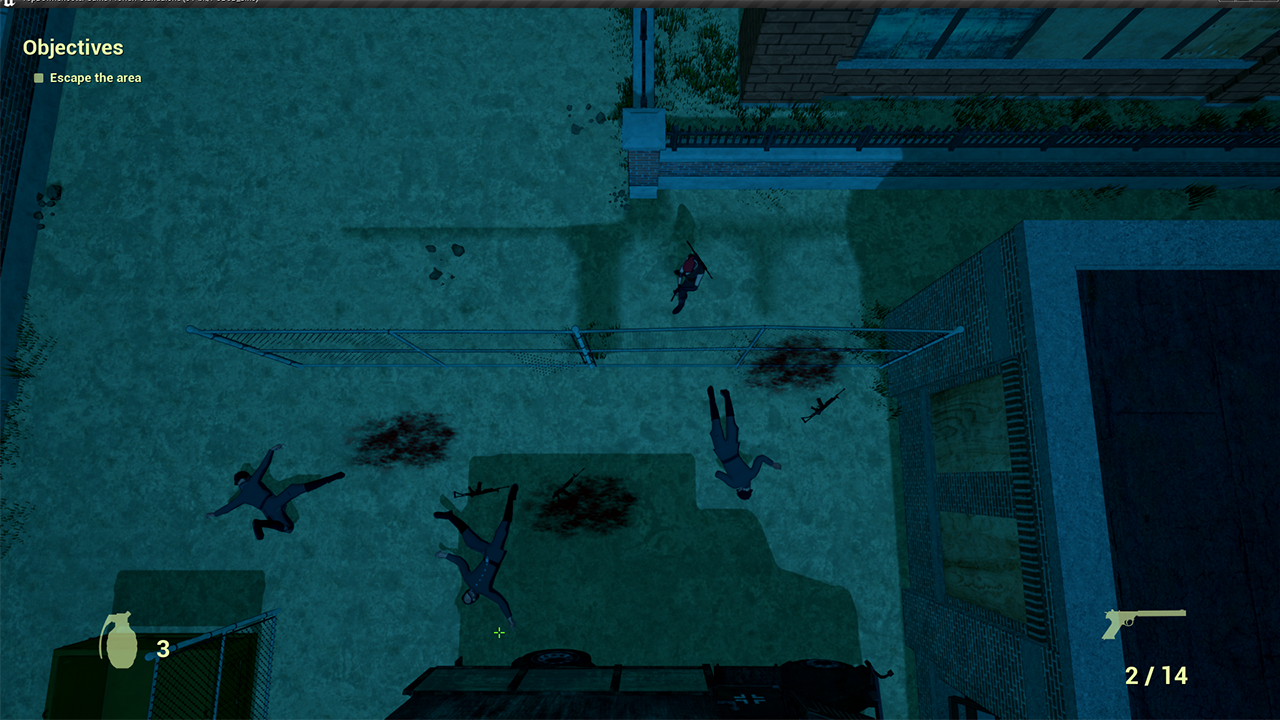 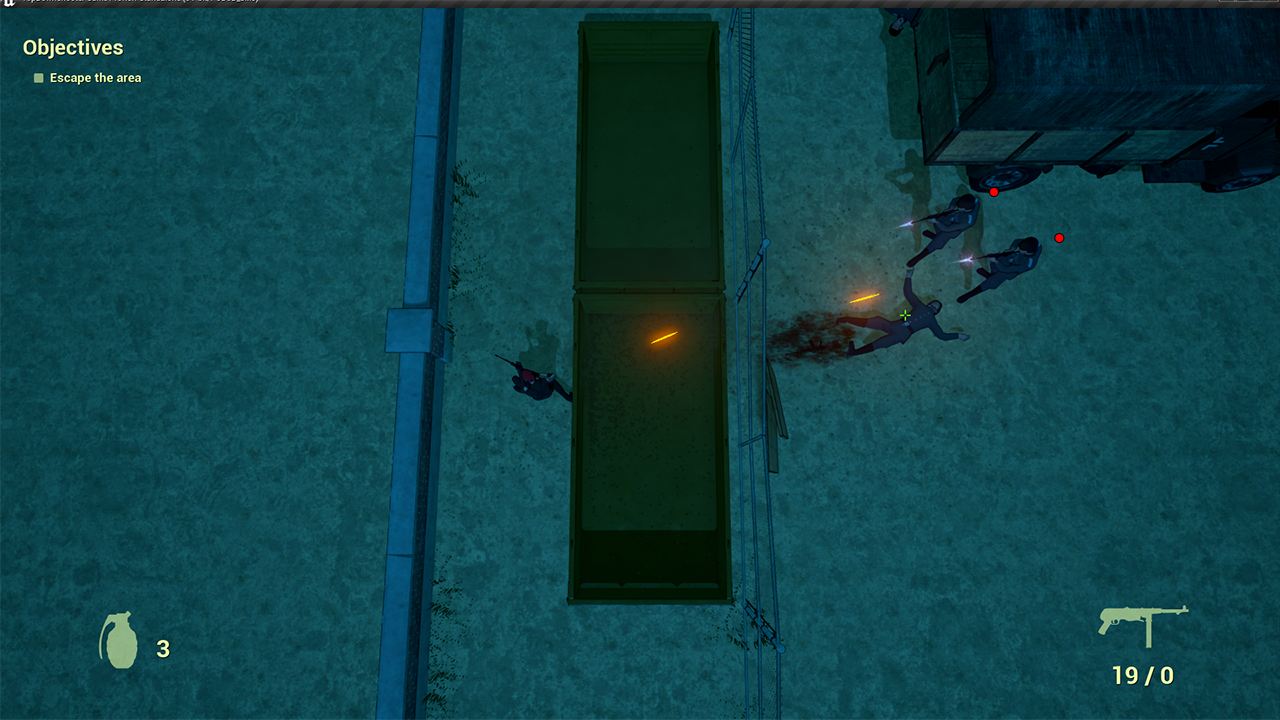 We also have a new forest level that came along with the new nature assets that we have. Really nice! 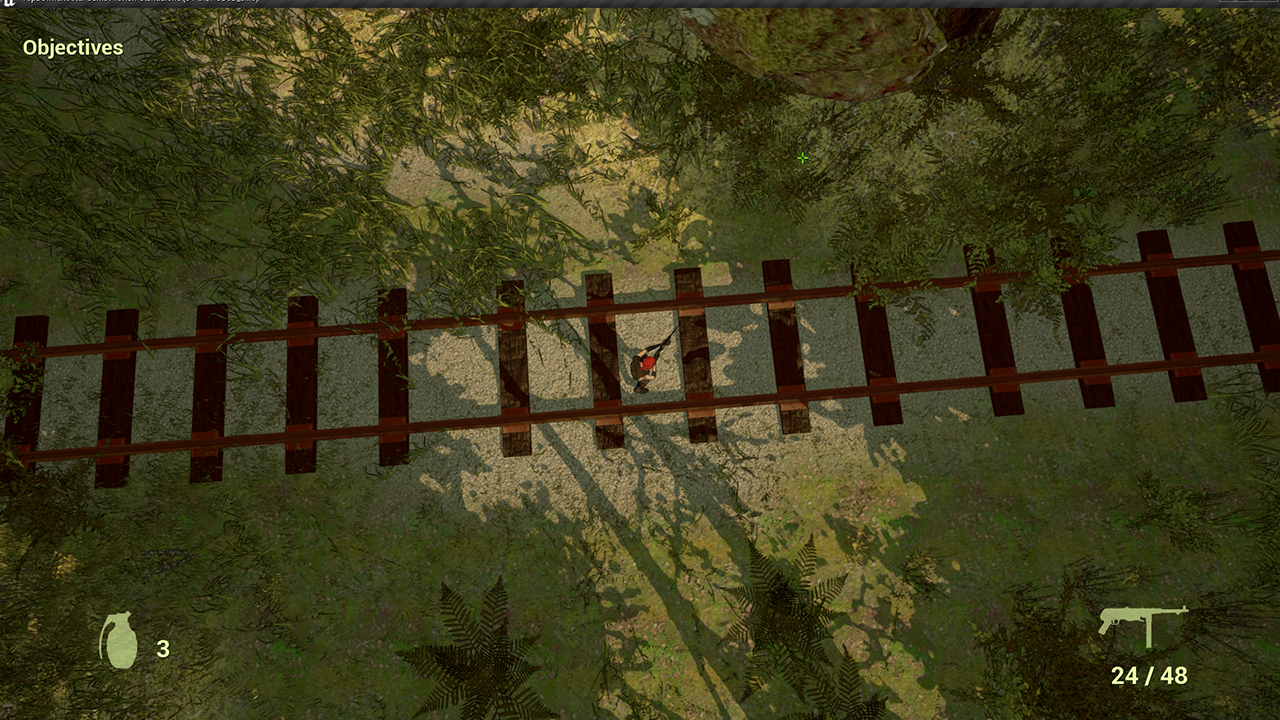 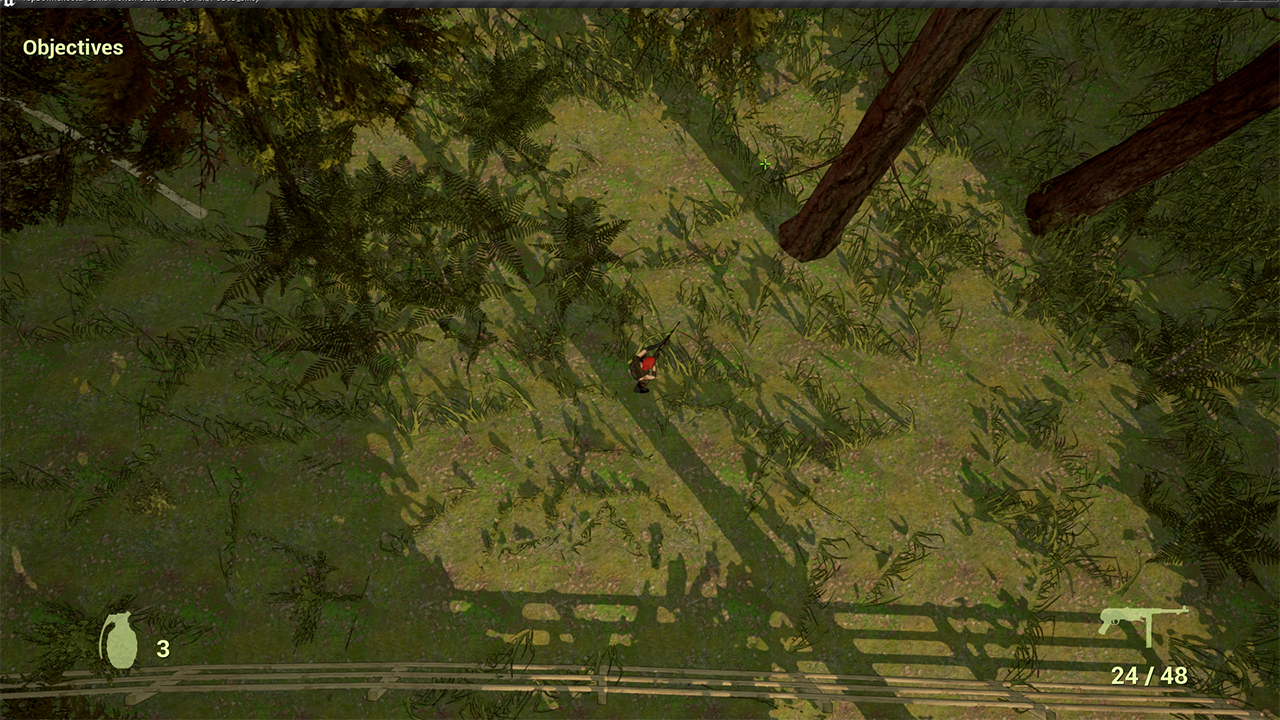 Finally, I finished making some bathroom models for the Hotel indoor level. Now it really looks like a real hotel room, don't you think? :D 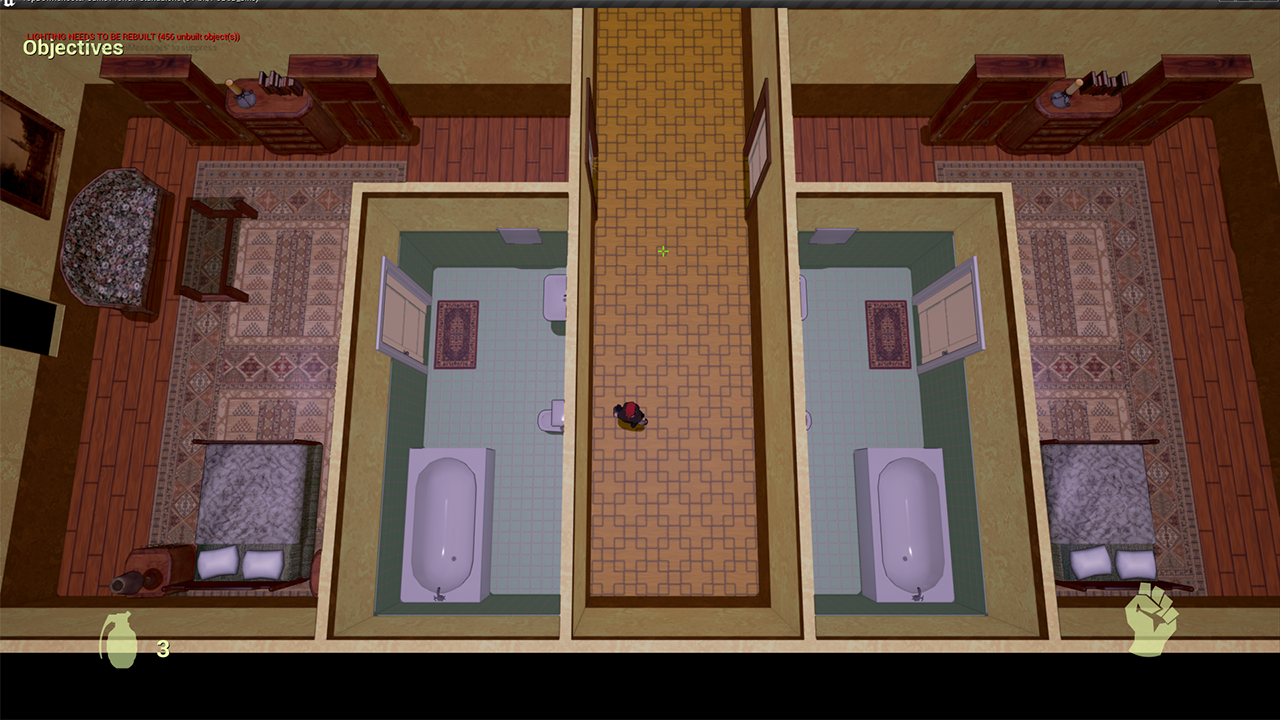 Stay tuned for our soon to arrive Greenlight Campaign on Steam. Be sure to vote if you like the game. It will really help a lot. Until next time, have a nice day!