This week the UI makeover continued, with more aesthetic changes to many of the GUIs, as well as a couple of new features such as customizable animal names and a custom mouse cursor!

The first big update to the GUIs this week was the addition of editable text fields. This was mainly to allow for save slots to be renamed (finally!) but it also meant that I could implement customizable names for animals!

I also properly implemented custom cursors this week, and created a few different cursor icons for different situations. For example, in the image above you can see the cursor icon changing to indicate that the item preview can be moved around. 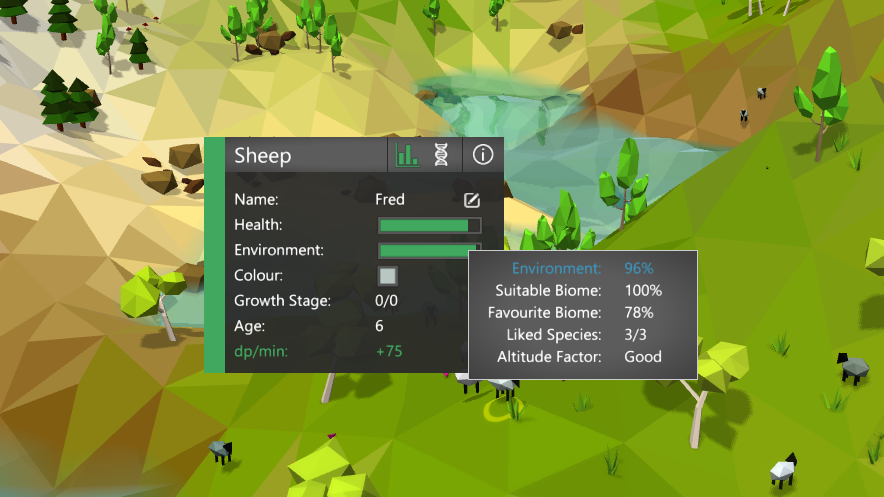 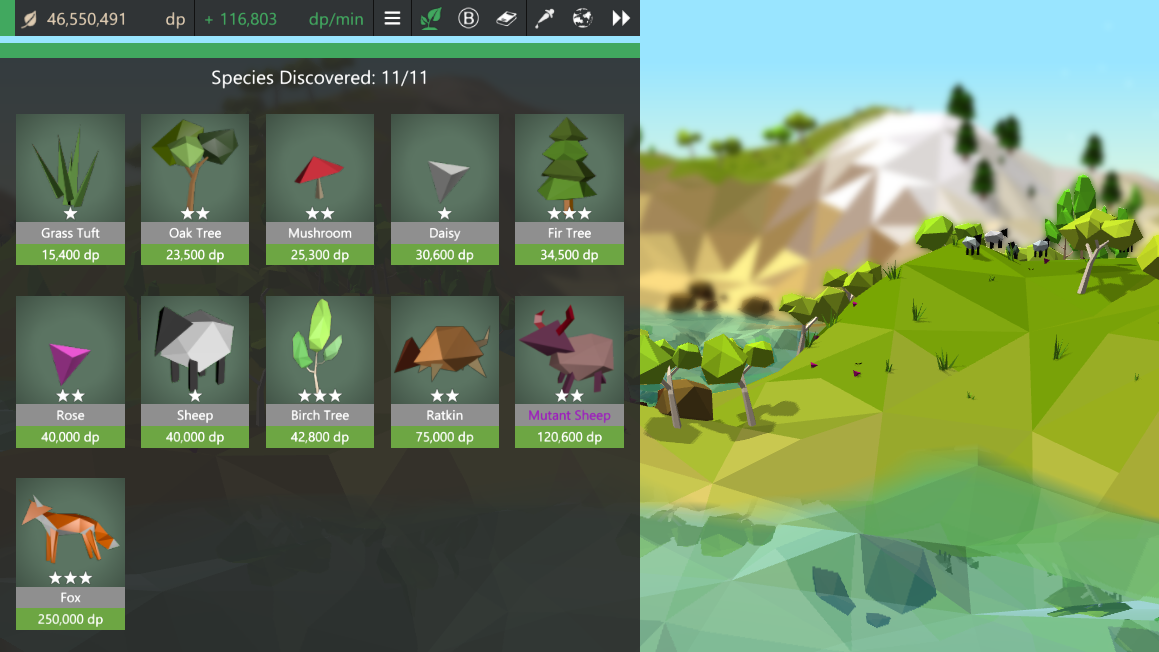 Most of this week though was spent simply improving the look of various GUIs. One thing that I discovered was that having a slight gradient to plain background panels added a bit of extra "depth" to the UI, and so I added this to all the species icon backgrounds and to the backgrounds of any mouse-over pop-ups, which can be seen in the images above.

The notification GUI which pops up occasionally in the bottom right of the screen was also redesigned, and in the shops the newly unlocked items now "pulse" until you mouse-over them, in order to attract your attention. Check this out in the images below! 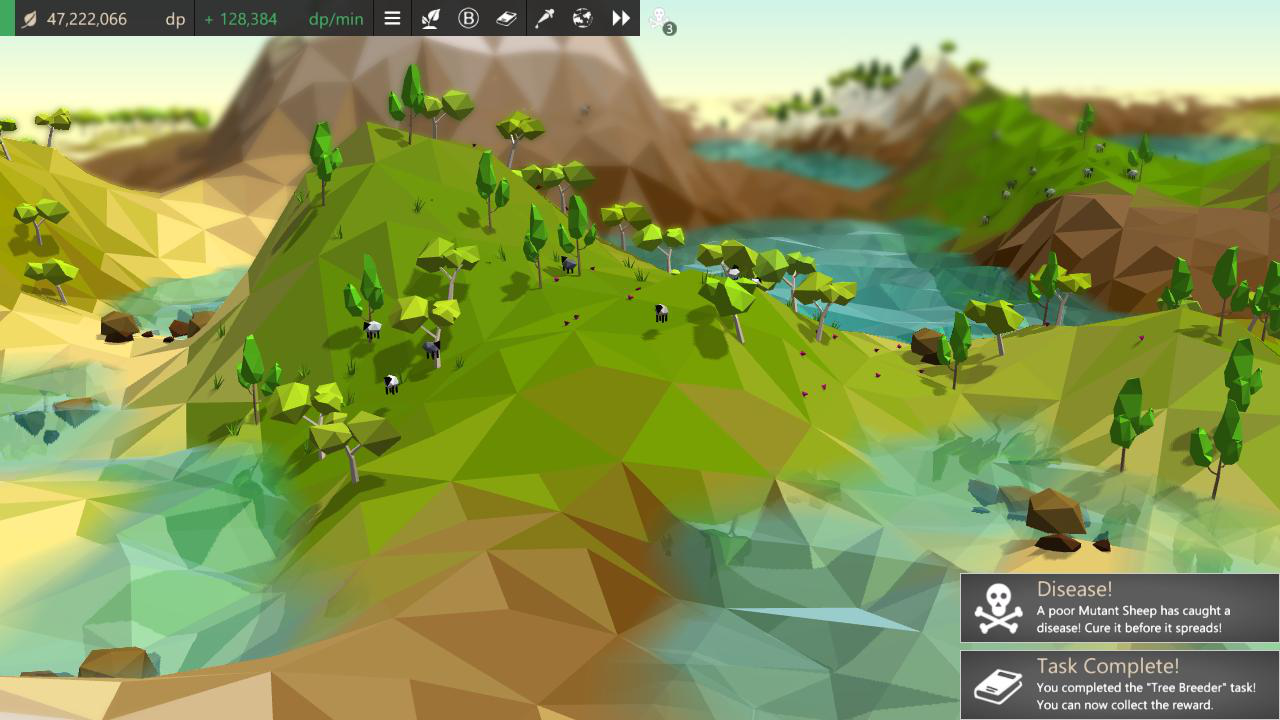 So that's it for this week! Next week I'm going to be adding the final couple of updates to the UI before moving on to adding in some new plants and animals.

love the new custom cursor feature :) it will be only on the ui or in the entire game ?