Less than a month ago, we have released the first public version of the game on Desura. Since then, we have introduced a few new features, made tons of improvements and fixed tons of bugs, all thanks to your support and feedback!


Less than a month ago, we have released our first public version on Desura. Since then, we have improved on the game immensely, thanks to your feedback and support!

We took care of our first-time players and made them feel comfortable in the game by adding one fun & informative Tutorial World that takes you through the basics of playing and building in UemeU. New features like Physical Joints & Particle Emitters add a lot of new and exciting options, and they are all just a few clicks away. In addition to that, we have added Water for you, fans of battleships... and fishes.

As a cherry on top, we have reworked the look of a UemaN avatar so your Play Mode experience will look and feel even better now.

Please keep on scrolling for the full patch notes and a video demonstrating the new features. 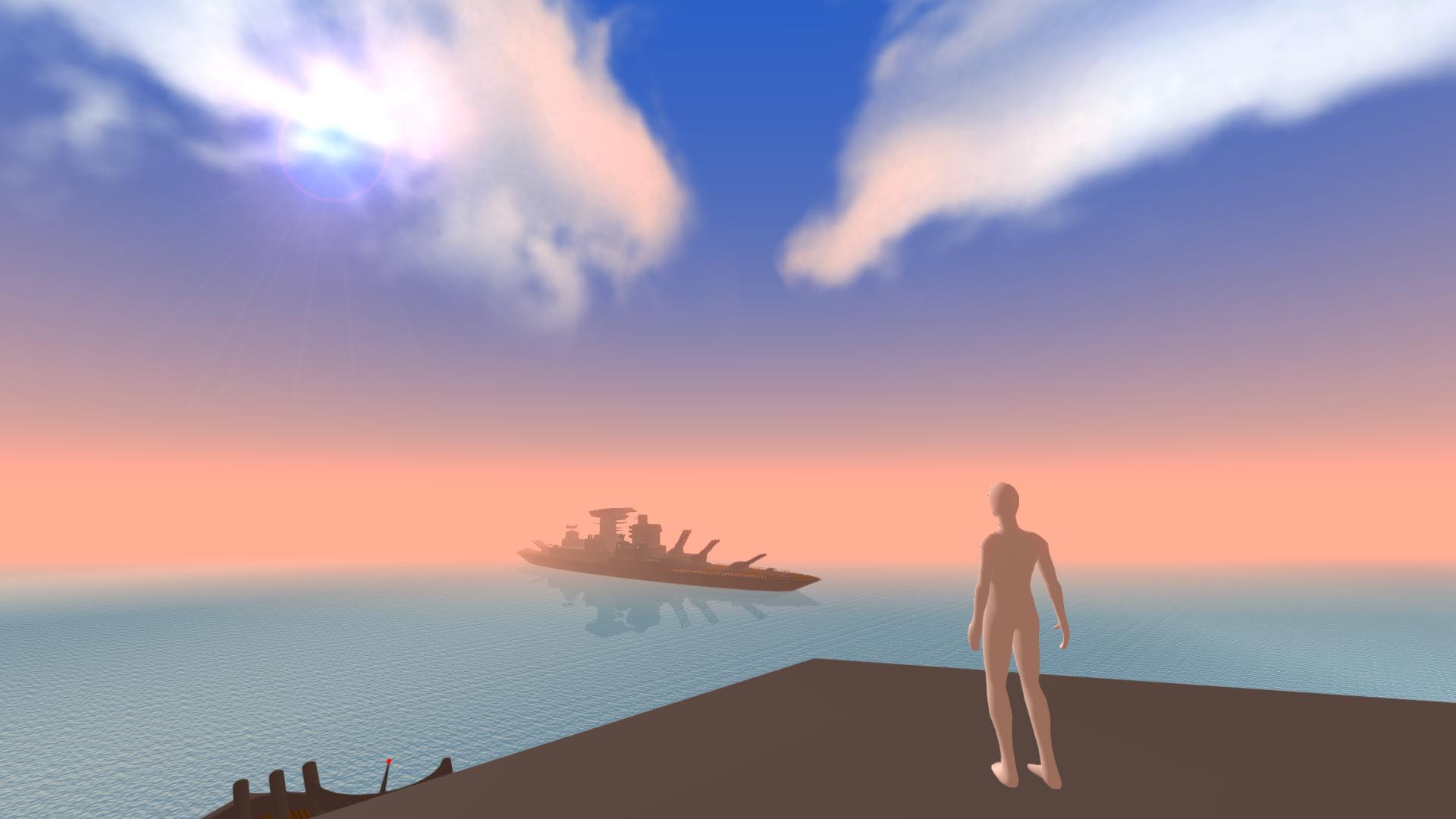 Check out the video below to find out more about the new features!