I know I said update every two weeks, but lets forget about that right now xD

I actually had these powerups implemented for quite a while, but they didnt really seem to get along with repong's old engine. Lots of pointers here and there, things popping up where they shouldnt, so I scrapped them for later.

The name of these powerups are bound to change throughout development.
Right now it doesnt matter what they are called :D
First powerup is "Rebound Shield" 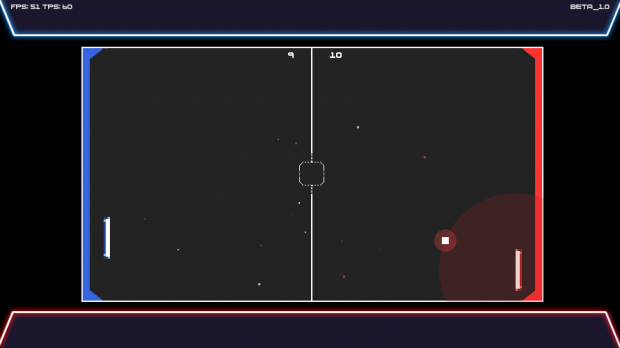 Acts like a ball repellent :D
Any ball entities that are within the range of the shield will be thrown back in the opposite direction.
Or you can move up and down some to give it some spin xD Much more exciting in game than a plain image. That I promise. 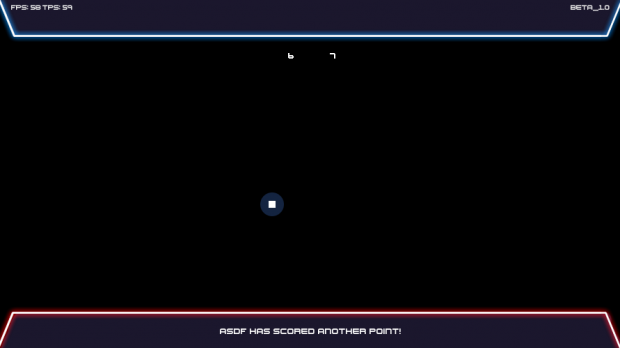 Worst powerup ever. Honestly, I ended up hating this one so bad xD For those wondering if a player using a mouse is going to be able to cheat due to the cursor being visible, worry not. That has been solved D; The cursor is made invisible during this powerup :D Its harder to hit the ball if you are using a mouse anyways xD AI's ball detection range will be reduced when this powerup gets activated. This is to make things fair to the players, since AI's could easly track the ball even in this condition.

Look forward to the next update :D
Repong is close to a first release!