Now that Twist has finally been released, I'm proud to announce that Twist 1.1 is very close. So what's new in 1.1?

With the release of Twist, there are inevitably some minor tweaks to be made and alterations. Along with this, I've added a couple of extra features I felt would be cool to add. There's still quite a bit more to come, but that will have to wait.

1.1 should get released in the next week or two, most likely shortly after Christmas.

What should you expect to see?

Here have a screenshot of something: 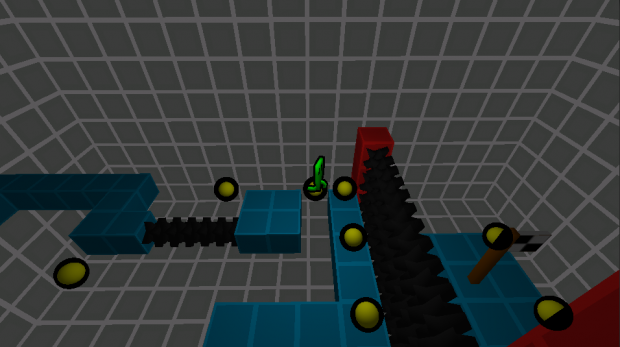 I plan to keep adding to Twist for good while and I still have bigger plans for it.

Thank you so much, 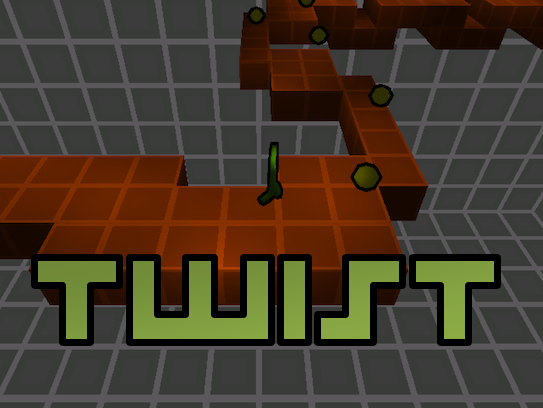 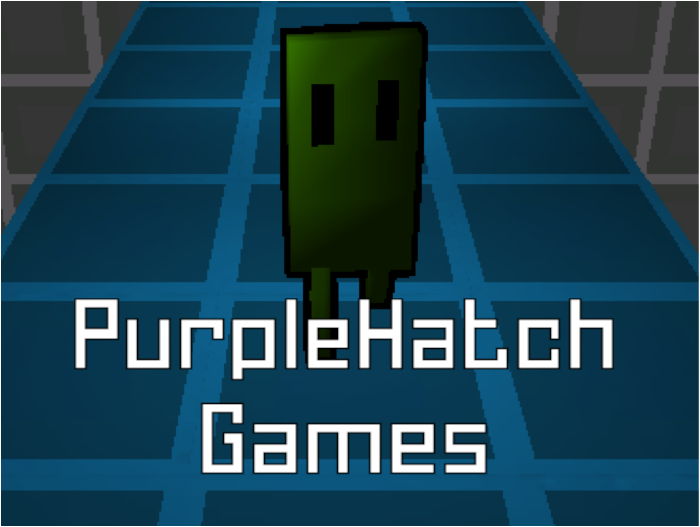