Life Goes On is a puzzle platformer where you control a series of bumbling knights and must sacrifice them one by one to progress. A new playable demo is now available.

We have released a new demo with changes that focus on the controls and jumping mechanics. We are working on getting the feel of the controls right, and we appreciate all of the feedback that we get. You can check out the demo for Windows, Mac and Linux here on IndieDB. 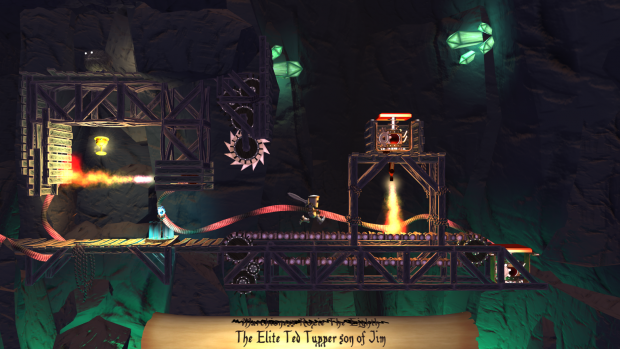 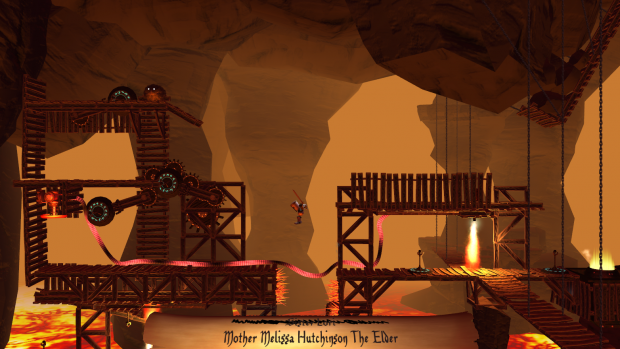 
In addition to releasing a new demo, June has been a big month for Life Goes On. We released our first trailer, which had over 12,000 views in it's first week on youtube. This lead to some press coverage, including articles from Indie Statick and Rock Paper Shotgun. We've also seen some great Let's Play videos on youtube, including this hilarious one from VGlauren, as well as from some bigger channels such as PauseUnpause.