A look at some of the new weapon parts added to Truck the System in the past couple of weeks.

Weapon variety is important in Truck the System, since it gives players more options for how to play the game. Weapons can be used to slow down other players in multiplayer to give you an edge, or to clear obstacles or destroy enemies in single player. In this article, I'll cover three of the weapons added recently.

This is my favourite weapon in the game right now. It fires a salvo of rockets high into the air, which then fall back down like steel rain. It's difficult to hit a moving target with these; but if you do, you can be sure the target won't be moving for much longer. Here you can see a close-up of the part itself. It's capable of 360 degree swivel. 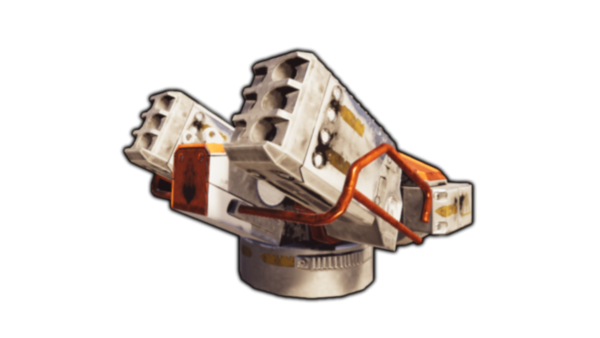 The rockets move in a parabolic trajectory which is calculated so that they will hit the target being aimed at when they come back down. This makes it especially devastating against the fixed position turrets which will probably be trying to run your truck off the road when you're going through a skill course.

Not much explanation required here, the trusty minigun. High fire rate and pack a punch, but they're bulky, heavy and take a while to spin up. They're also fixed in rotation, so the only way to aim them is to turn your truck. They're great for chasing down trucks in front of you, though, or for crashing through walls as you can see below.

And of course if the wall is still standing after you pelt it with minigun rounds, they also make pretty good battering rams. You can see a close-up of the minigun part below. 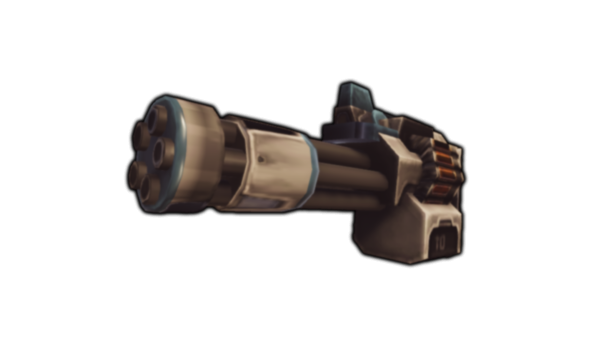 I know what you're thinking. How does a truck-mounted sniper rifle work? And why? I won't answer the second question, since there is never any reason to not have sniper rifles. But you can see how they work in this next gif. (sniper rifle spoiler optional)

As you can imagine, this weapon is very difficult to use while you're driving. It's best suited to those cautious truckers who want to carefully scope out and clear the path ahead before proceeding. Or if you've given up on the race in multiplayer you can use it to annoy your friends. I think this one looks best in a dark red/white colour scheme, as you can see from this closeup. 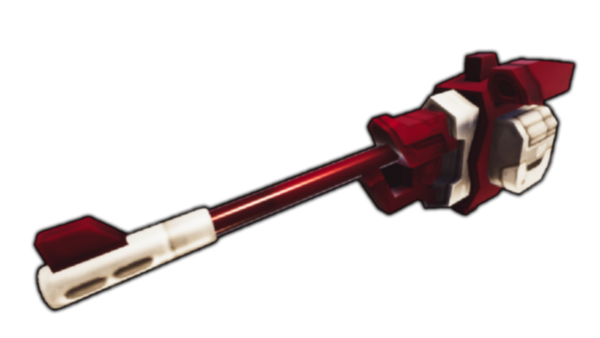 That's it for today! Thanks for reading, comment your favourite weapon below! More of these to come, along with more detailed feature breakdowns. If you're interested in the project, hit watch!