Posted by VirginRedemption on Nov 2nd, 2015

As promised, Epistory – Typing Chronicles is now available on Linux and Mac! If you encounter any bugs please give us a heads up and we’ll fix them as soon as possible.

The challengers amongst you will be pleased to find the new “Arena” mode in the main menu. It’s a special place where the world will finally recognize the value of your typing skills. We’re still working on the leaderboard that should come soon. It’s also a bit rough around the edges.

Note that Spanish language has been added to the game. More languages to come during the Early Access. 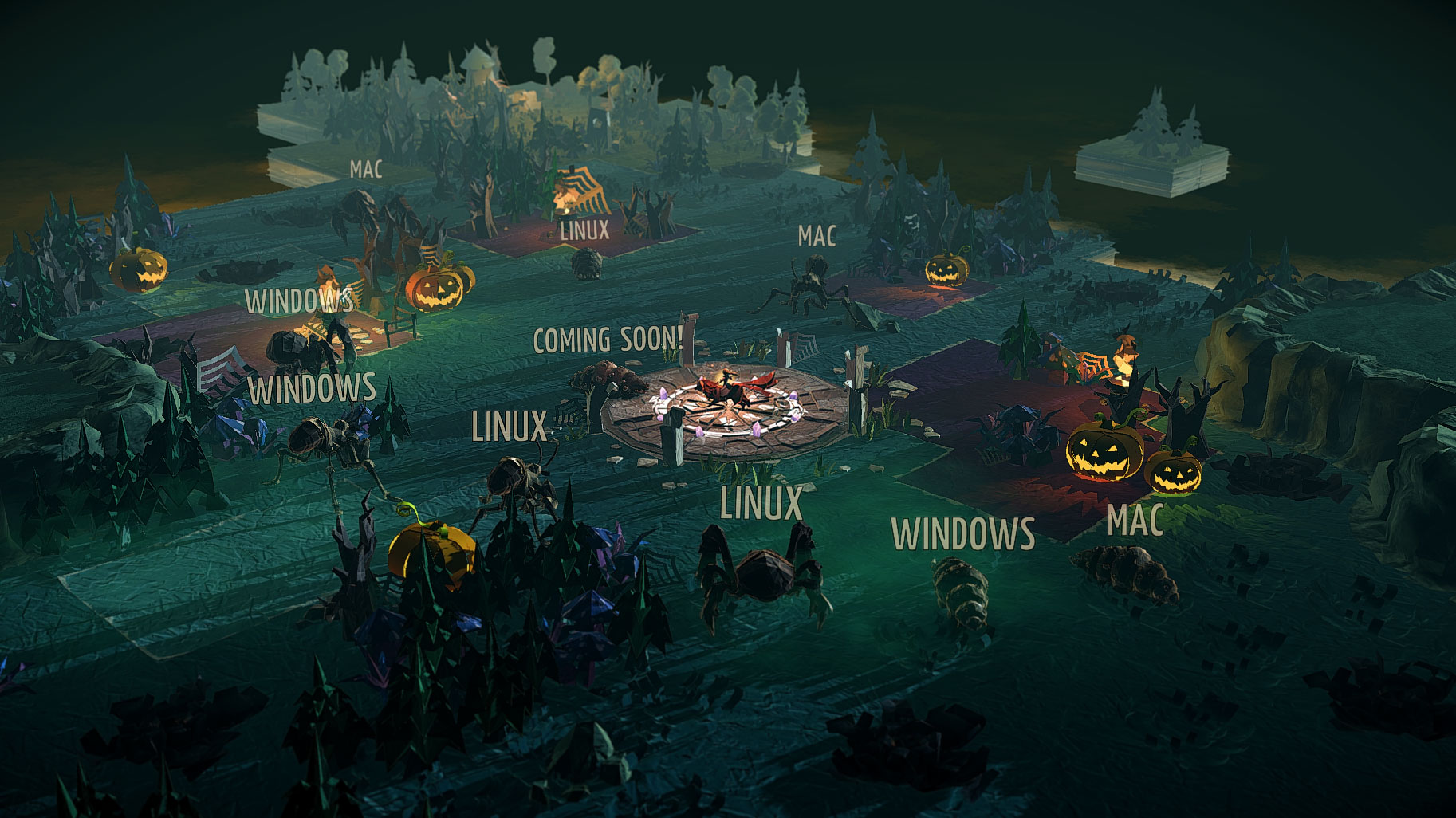 Here’s the patch note for the new version: