I'ts been four days since we published the greenlight campaign and there were several bug reports with the demo, we fixed all of them! Also, a campaign report and what's coming for us!

It's been four days (three oficially, but really four if you take in account the current time of the day) since we published our greenlight campaign for Trials of Azra. I'll tell you a bit about how it's going, but first let's take a look at what's new on the DEMO VERSION 1.0.1.

This one was by far the most challenging bug to solve. We ended up trying to gather up output logs for the users that reported the bug, until we hit the one that shown the error. Here's an image of how it looked. 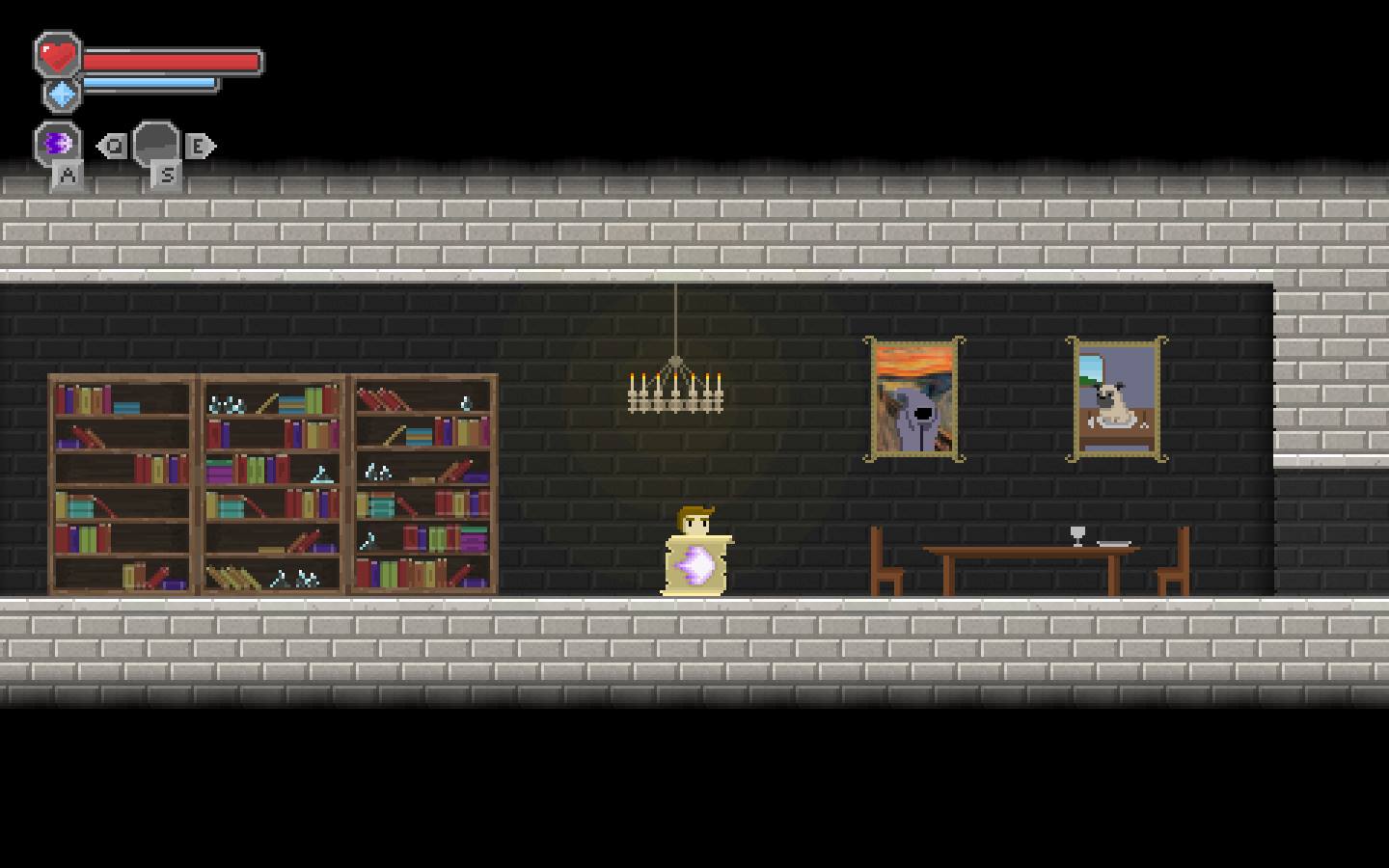 Easy fix on this one, it had something to do with the size of the damage trigger. 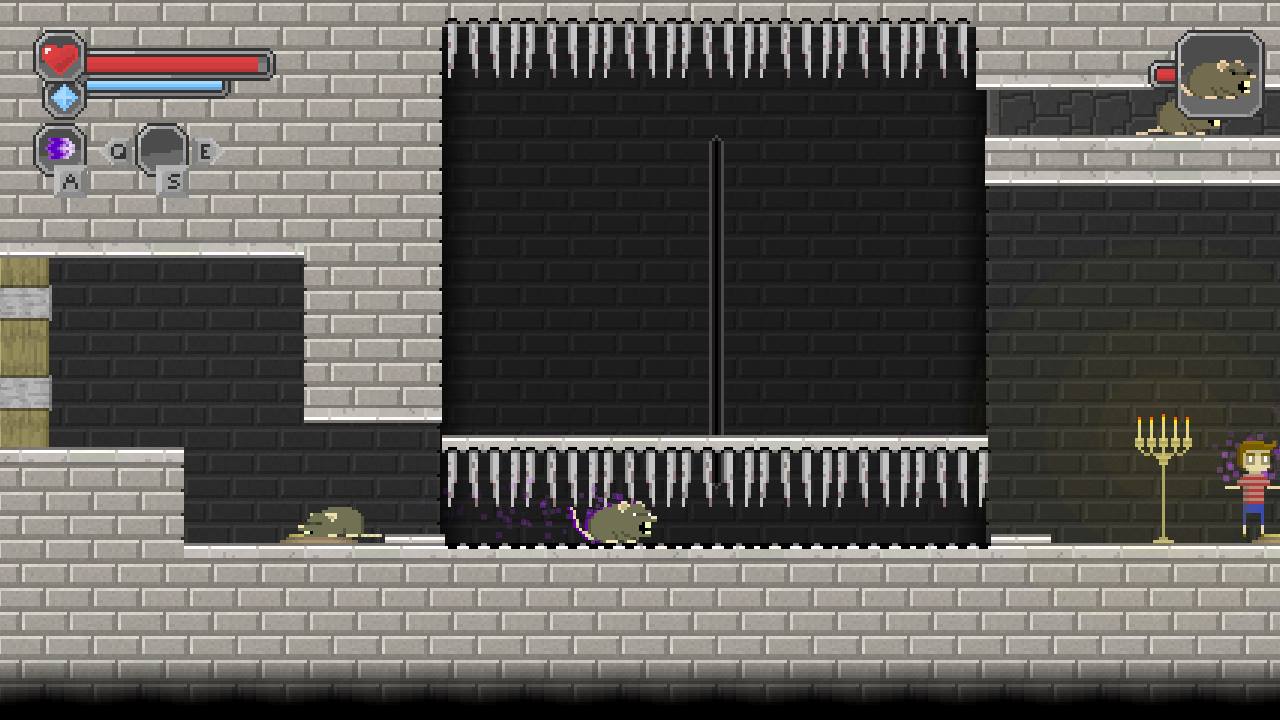 No screenshot for this one, but that's better, because I don't wanna spoil anything! (Am I already doing so by telling there's a Yeti somewhere?)

Also an easy fix, here's the screenshot of the bug report (the players that sent us screenshots were really useful, we won't forget!) 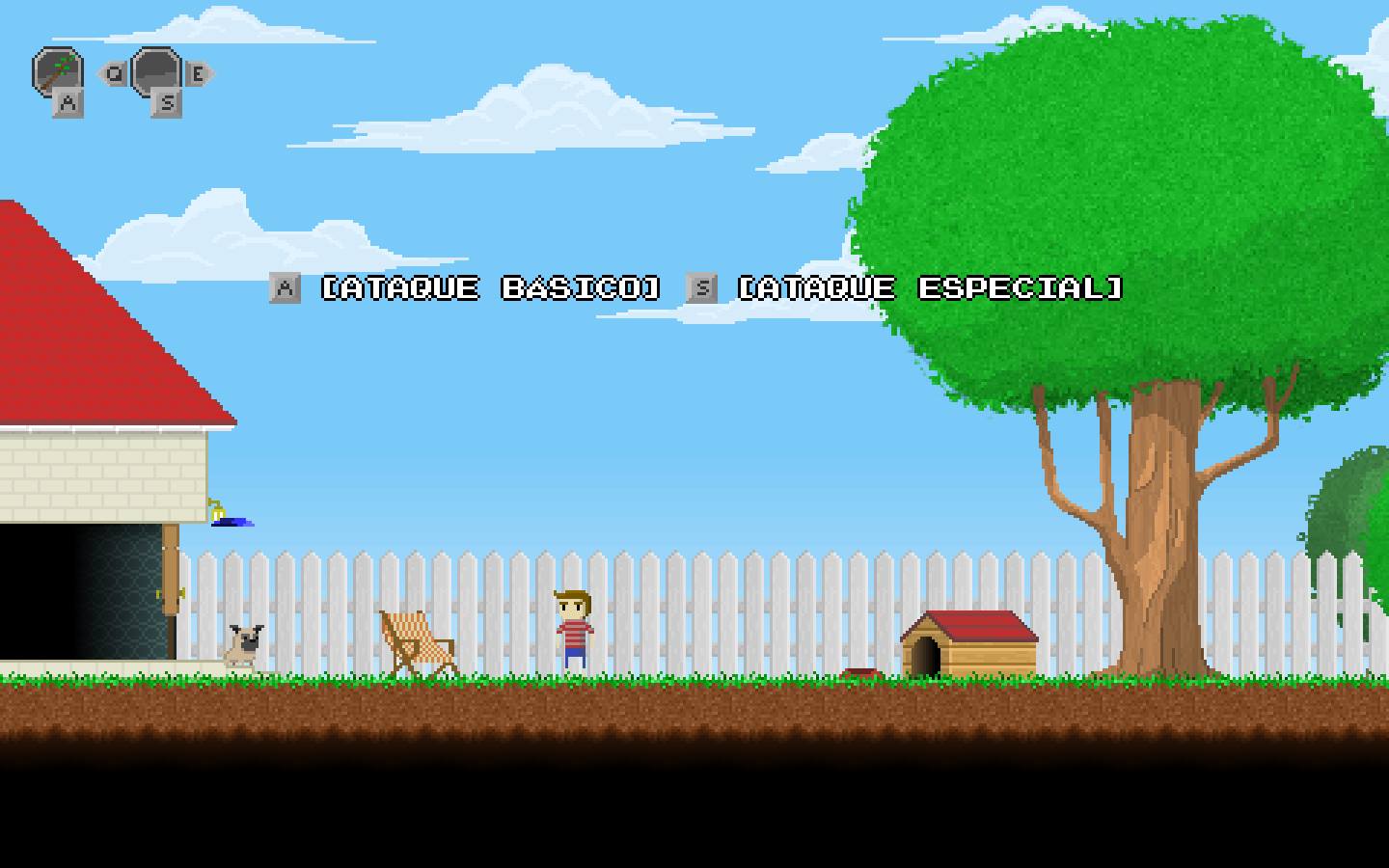 We added this button because many players were restarting the level (that was the previous first option on the pause menu) without wanting it. Now the first option is 'resume', harmless. 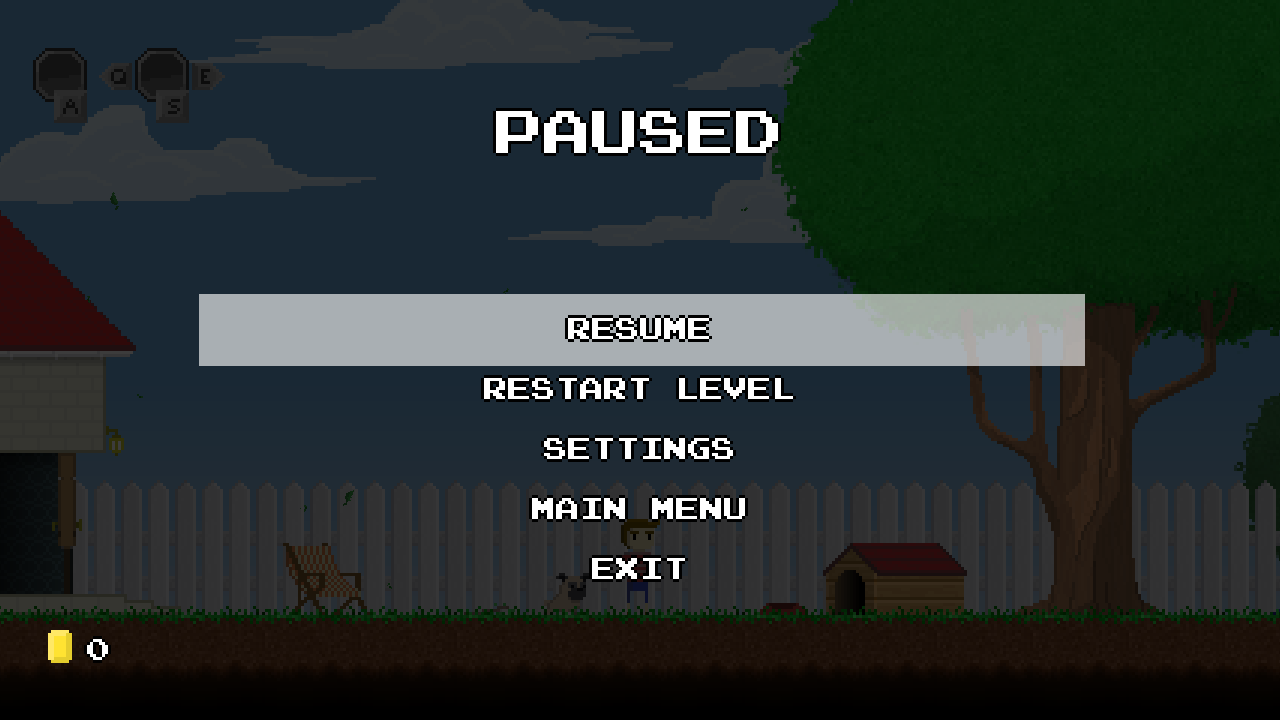 That's all there is to know about the patch, please download the demo and try it for yourself!

Next matter, the Greenlight campaign, that we feel it's going well. 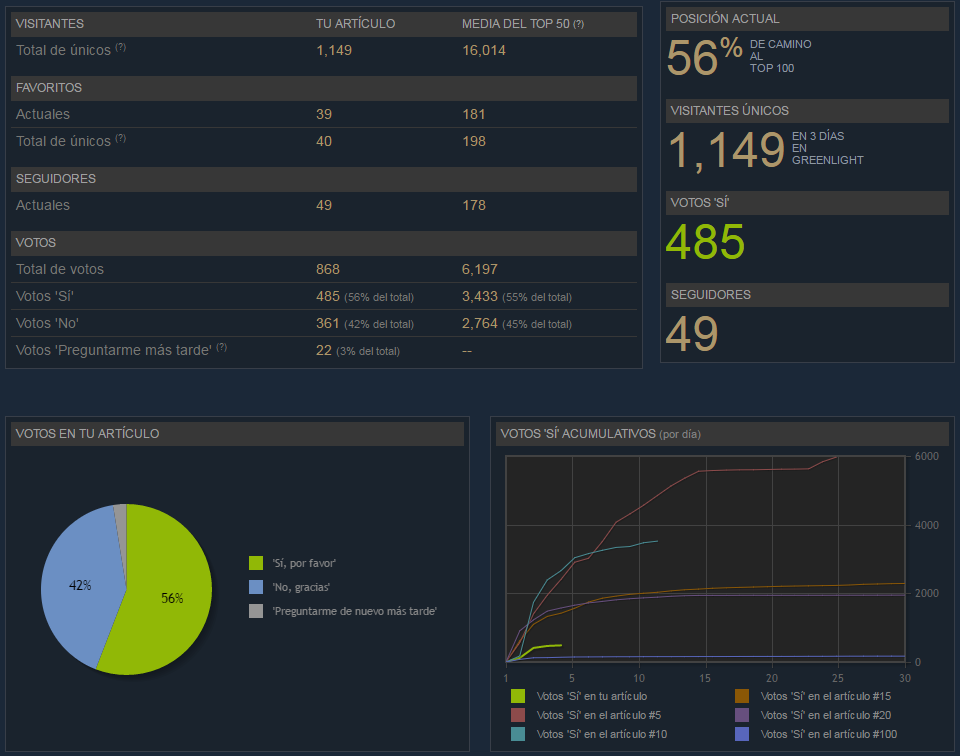 For our first title on greenlight, we are happy we reached almost 500 'yes' votes on the first three days!

Most of the votes are coming from steam itself, but in a close second place, the social platforms such as facebook, twitter and reddit are harvesting a lot too! (A bit sad to tell you that only 5 votes came from IndieDB users, according to our analytics).

We still have a long way to go, though. The best thing that could happen now is getting featured by a good gaming page. Hoping this article will bring a bit of attention, too.

Finally, we're excited about tomorrow, because there's a convention at our city, the Geek Out Fest 2.0. And we'll be attending with our demo and some printed 'vote for us!" tokens. Also printing some stuff like this one, just for decorating our stand. 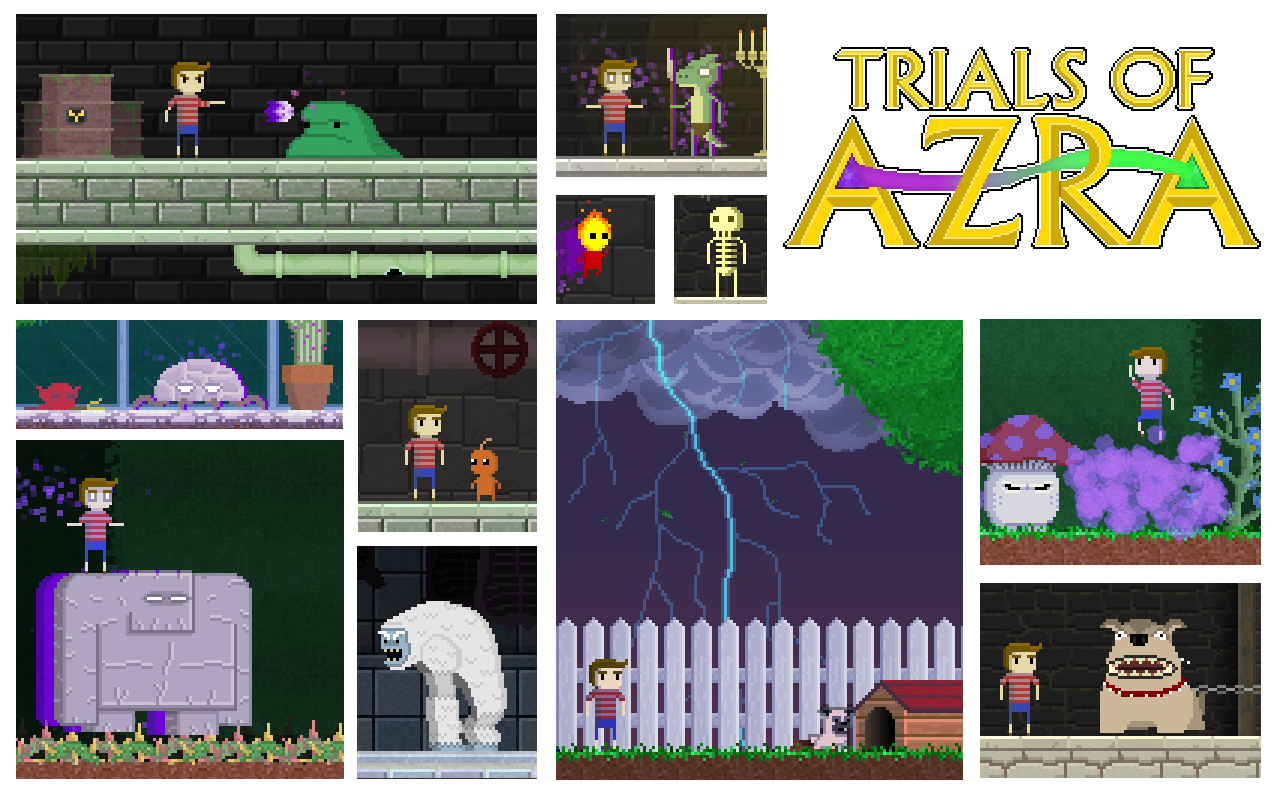 That's all, folks. See you in our next article!