Just this morning, the Trial by Viking KickStarter campaign was posted. If you want to support an interesting action platformer based on the world of vikings and Norse mythology, now is your chance. 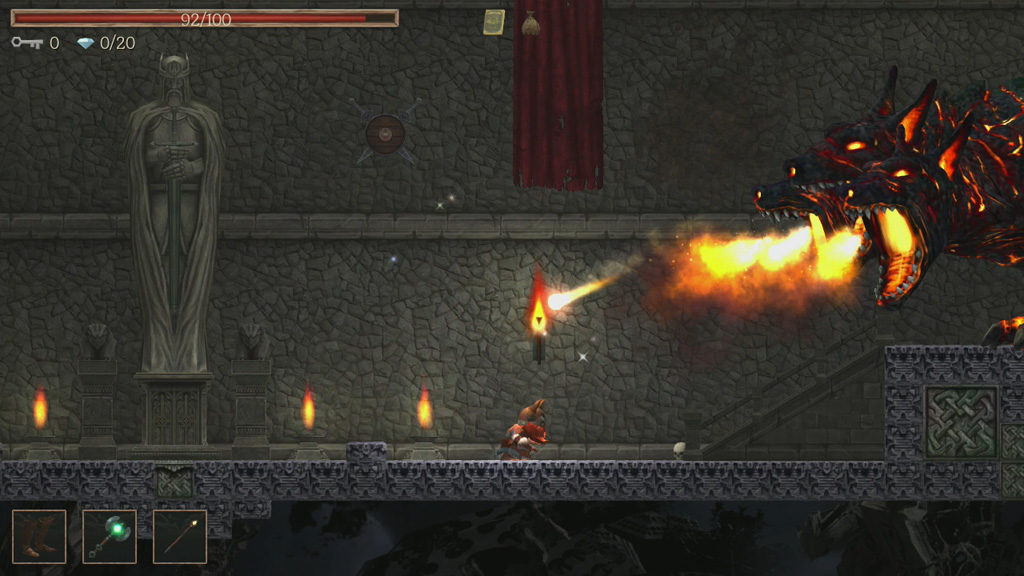 KickStarter is the world's number one crowd funding platform, and Trial by Viking is there looking for some modest support to get to release. For anyone looking to reserve a copy of the game, backing the KickStarter is a great way to do that. There is also a brand new trailer video, and lots of other backer rewards available on the KickStarter page. 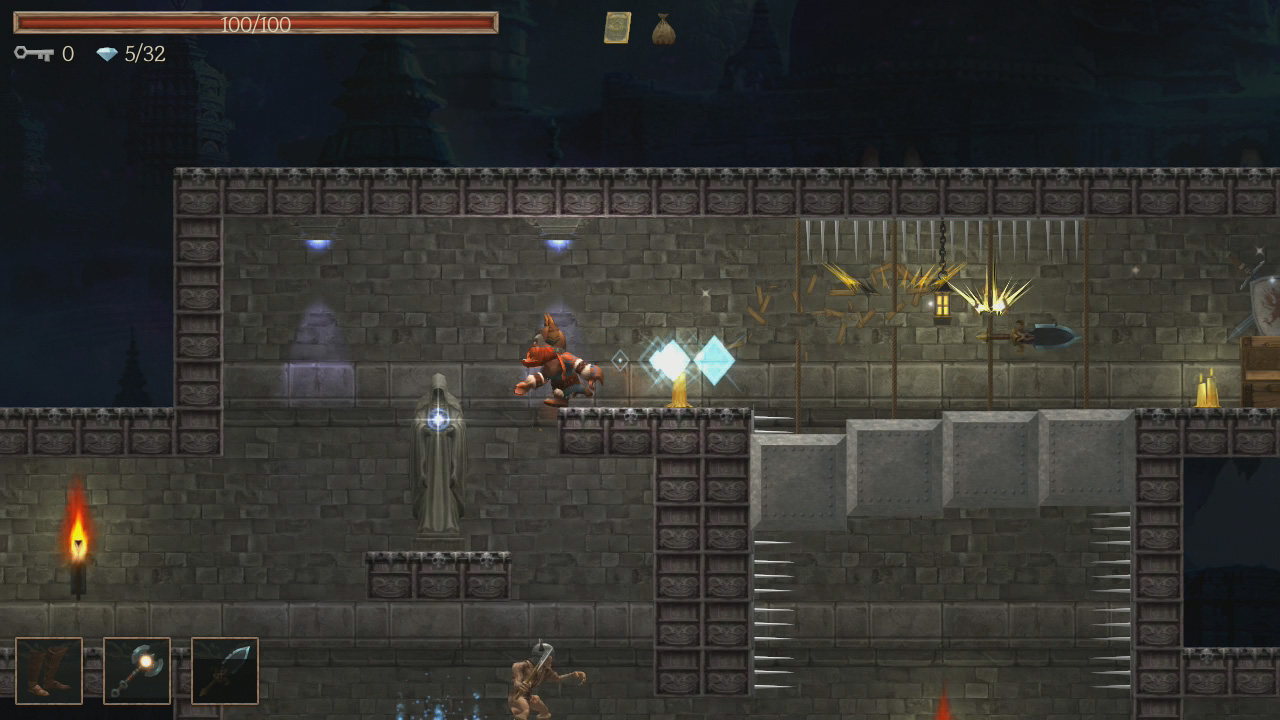