Trial by Viking has been greenlit on Steam after 7 days, and has now been confirmed to be headed to the Xbox One platform as well. 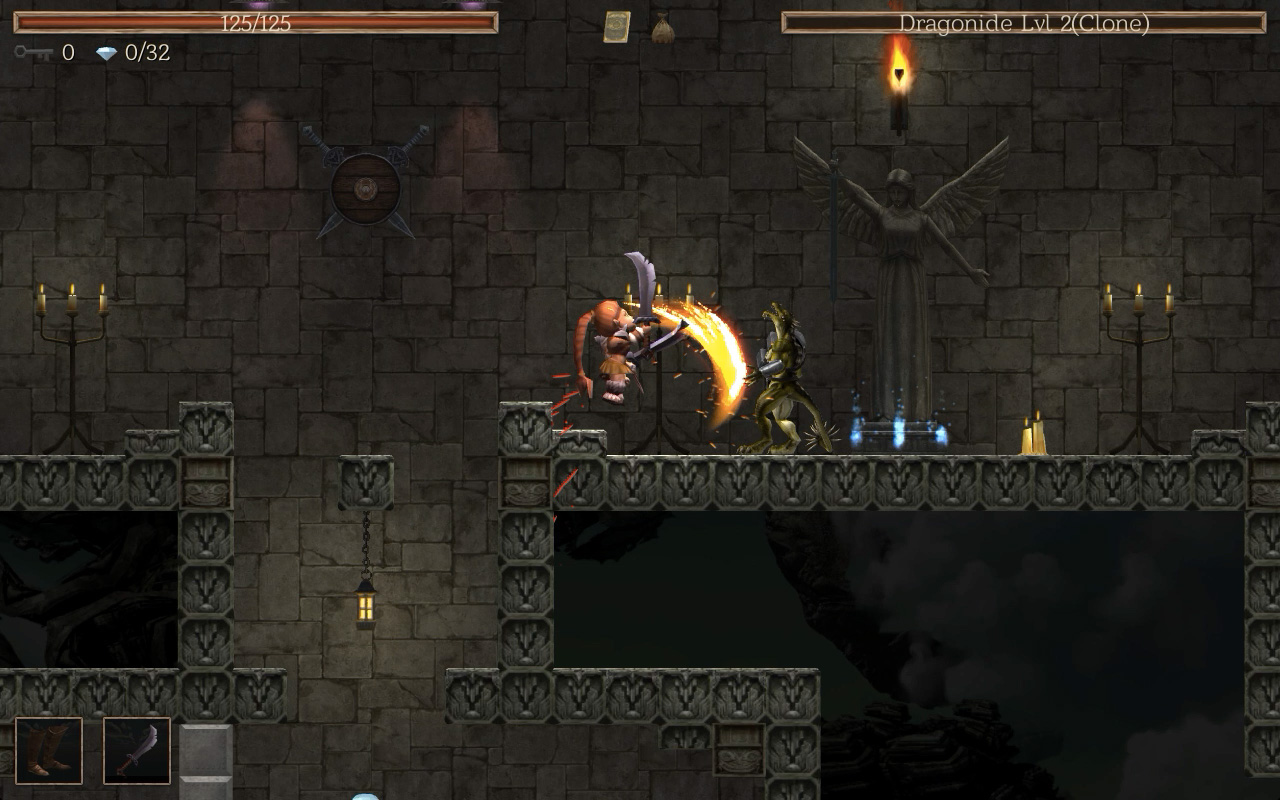 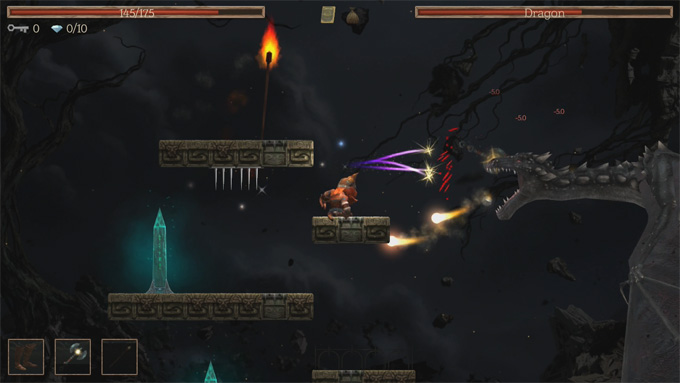 You can currently pre-order, find more info about, and see game footage of Trial by Viking on the game's KickStarter campaign page, where the game was chosen as a Staff Pick and has just over a week remaining to reach it's funding goal.