We are very excited about the Early Access release of Train Station Simulator. If everything goes as it should you can get the game on this Thursday 14th December from Steam!

We are still fixing some issues and testing out some new features. We have fixed so many bugs that we are not listing everything here now. 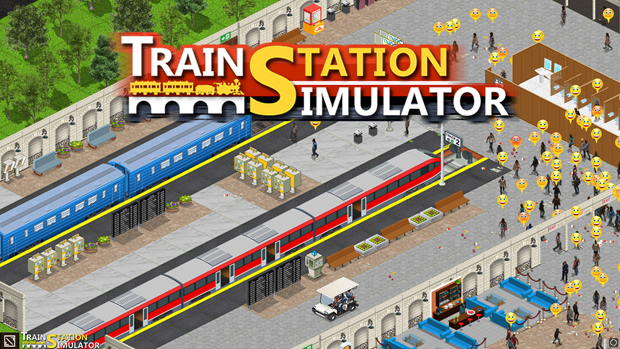 Right now we would like to focus on fixing any appearing issues and tuning the game with the community to make it more easy to play.

After all these issues have been fixed and the game has been balanced to most players like we plan to enable some other features that is already in the game but we are still testing them. Let me put these feature in a list:

We have some further plans for some awesome features that are listed on the community page with a cool image!

Train Station Simulator is getting ready for Christmas how about you? :-) 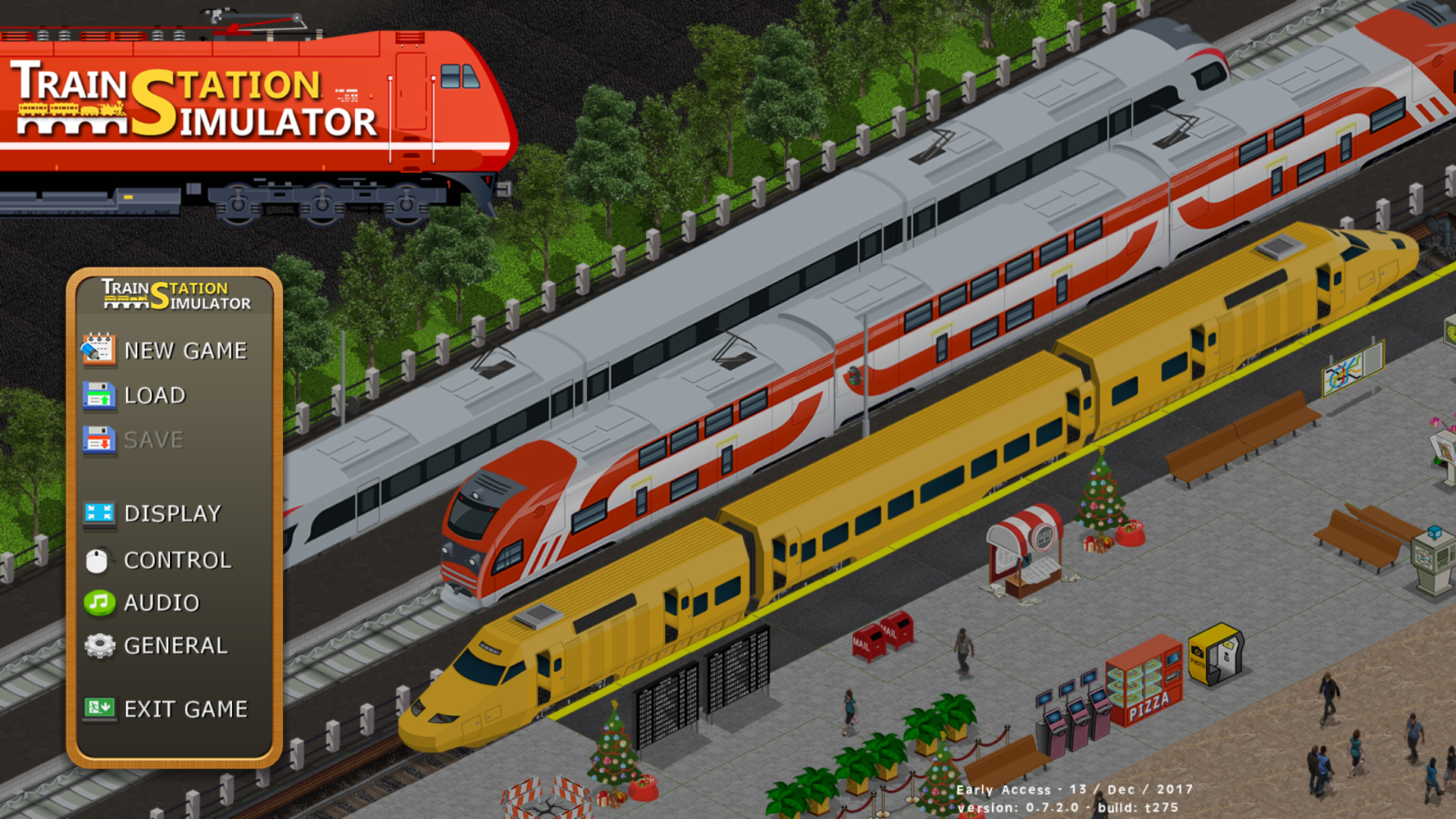