Greetings, dungeon-crawling enthusiasts!
Today I bring you some great news:

As a part of this Kickstarter campaign, you will be able to try a demo of Monomyth yourself! In this demo you will travel to the Serpent's Bastion, an outpost of Lysandria, and a bulwark against the many dangers that lurk in the wastelands surrounding the ancient fortress. 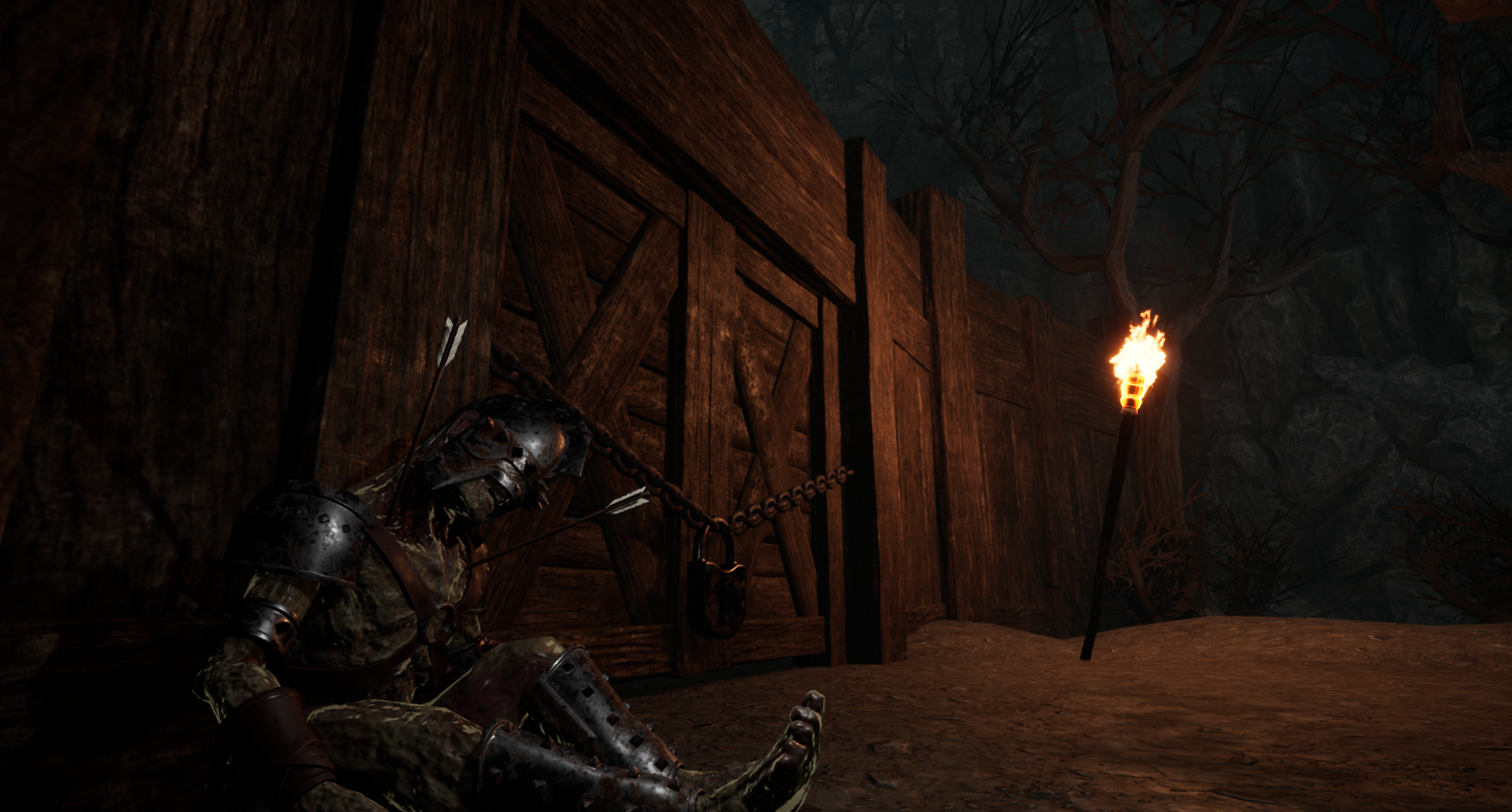 You will be able to create your own character and customize its stats to your liking. The demo will feature dialogue, puzzles, combat, and the full tutorial area of the game - though, it won't hold your hand too much and there is enough room for exploration.

You may wonder, why now? Why a Kickstarter after all these years. The answer is, that Monomyth is now entering a phase of development where certain costs arise (equipment, software tools, legal fees, etc), and some assets - most of all the music - have to be done by contractors. While I do a lot of assets myself I am not a musician, so, besides financing core development, that is where the money would go.

So, when will Monomyth be released?

There is still some content to be made, some dialogue to be written and some assets to be created. Feature-wise Monomyth is already on a good track. There will still be some changes to NPCs and the AI.

Originally I wanted to go for early 2022 - and I still think that is realistic - but I do not wish to delay it yet another time in case something unforeseen pops up. I tried to calculate a realistic goal and added a little bit. This time is actually a hard deadline. If you followed past updates you know that this is now my full-time job, and given how it went over the last couple of months I would really like it if it stayed that way. Talking of which...

What about the future?

Since the Kickstarter will also cover some legal fees for the (one-man) company that I have established over the last couple of months, it's only right to quickly discuss what you can expect from Rat Tower Software in the future.

Now, besides the obvious possibility of developing sequels to Monomyth, I wrote down numerous ideas over the years, some of which I believe are worth developing into full projects.
These range from small to medium titles, most of which share a lot of DNA with Monomyth and the first-person RPG genre. Personally, I would like to expand this formula by a few simulation aspects that work on a higher level than just moment-to-moment gameplay.

But it is too early to chat about these things. I only want you to know that my intention is to build a stable long-term operation for an established audience - and that is you!

It is your wishes that count in the end. Even more so, when they overlap with my personal taste.
As for Monomyth, I believe that the result will be just in that sweet spot.

I am looking forward to your feedback!
See you in a week and a half!