After the unexpected complications for Furwind to see the light last September, his adventure begins on October 25 of 2018.

Furwind, his adventure begins on October 25 of 2018

Don't you know what Furwind is?

In Furwind you'll be in the skin of a little fox who will have to make use of his own abilities and other powers to free his precious forest from the evil that hangs over it.

Furwind is into the platform genre where the player's skill (and patience) will be the essence of the game for not be crushed by a panther, bitten by a bat, covered with lava or defeated by vile magic. All of it colorful world where the sound effects and the landscape create a great immersion in the player.

Embark on this epic adventure to defeat the evil ancestor Darhûn and free the forest from its yoke.

Do you dare to try it? 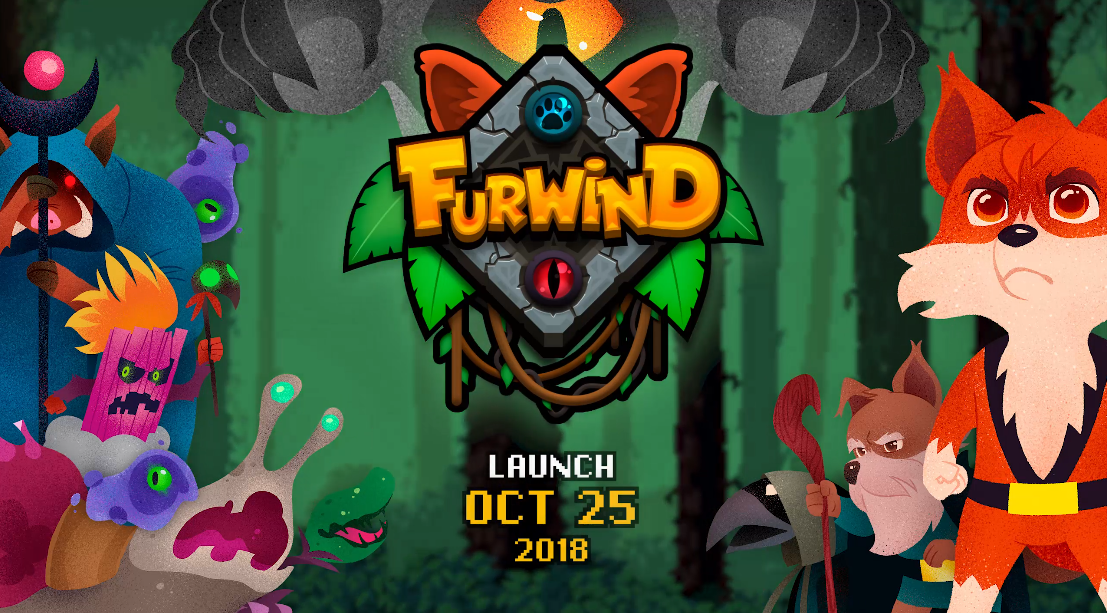 Follow our social networks to know more about Furwind and Boomfire Games: