In which a combat video is available; the combat AI sees tweaks; level two has some touch-ups; the new trailer progresses; mouse-capture may be toggled via check-box; the standard check-box image is polished a bit; and level-skipping is disallowed for the demo.

In place of a screenshot this week, we have a new video! Specifically, the final version of that "updated combat" video that I believe that I mentioned in last week's post:

As the title may suggest, the week just past was one of both touch-ups and video-work:

To start with, and as shown above, the new combat video is up!

I mentioned last week, I believe, that I already had footage for the combat video. Well, in the week just past I ended up re-recording that footage, as I discovered that I hadn't recorded the in-game music along with it!

On the plus side, re-recording the footage also meant that it incorporated a few minor changes that I made to the combat AI in the week just past:

For one, I patched over the mummy's tendency under certain circumstances to repeatedly shove the player, over and over and over again. For another, I added some general code to prevent enemies from using multiple "fake attacks" (things like feints or jitters) in a row. And for a third, I removed a now-superfluous print-statement from the mummy's AI.

(I also tried replacing the mummy's current "fake attack", but wasn't happy with the new version; in the end I just made a very minor change to the extant animation, and left it at that.)

Level two also saw a few touch-ups, as minor issues were discovered and fixed during testing or recording.

And I do think that the level looks rather better now; having a bit of variation in its colouring really does make the place feel less monotonously uniform, I think. 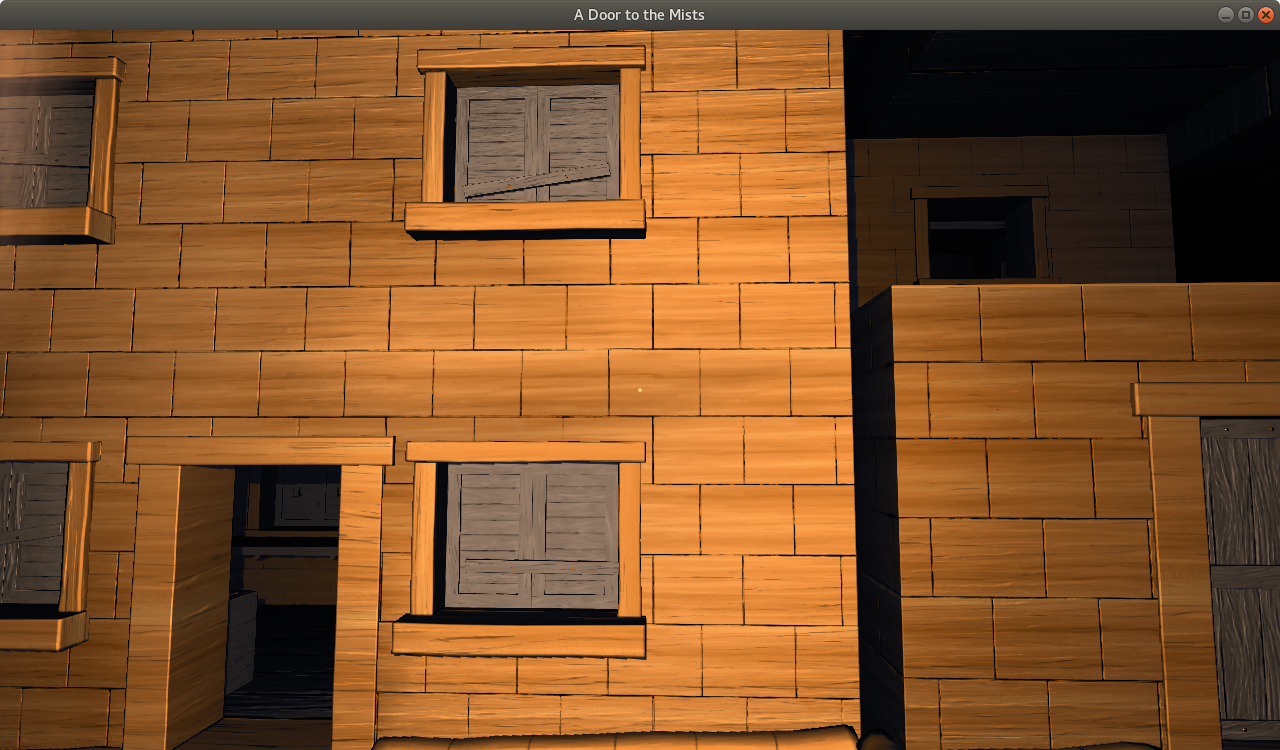 And indeed, I've been recording footage of level two for use in the new trailer video. While there's a bit more that I intend to do, I think that I have most of the footage that I want, and have begun work on incorporating it into the video.

It's tricky at times, figuring out what might work for a given part of the video, or coming up with a good sequence of shots. Still, I think that I'm making progress... 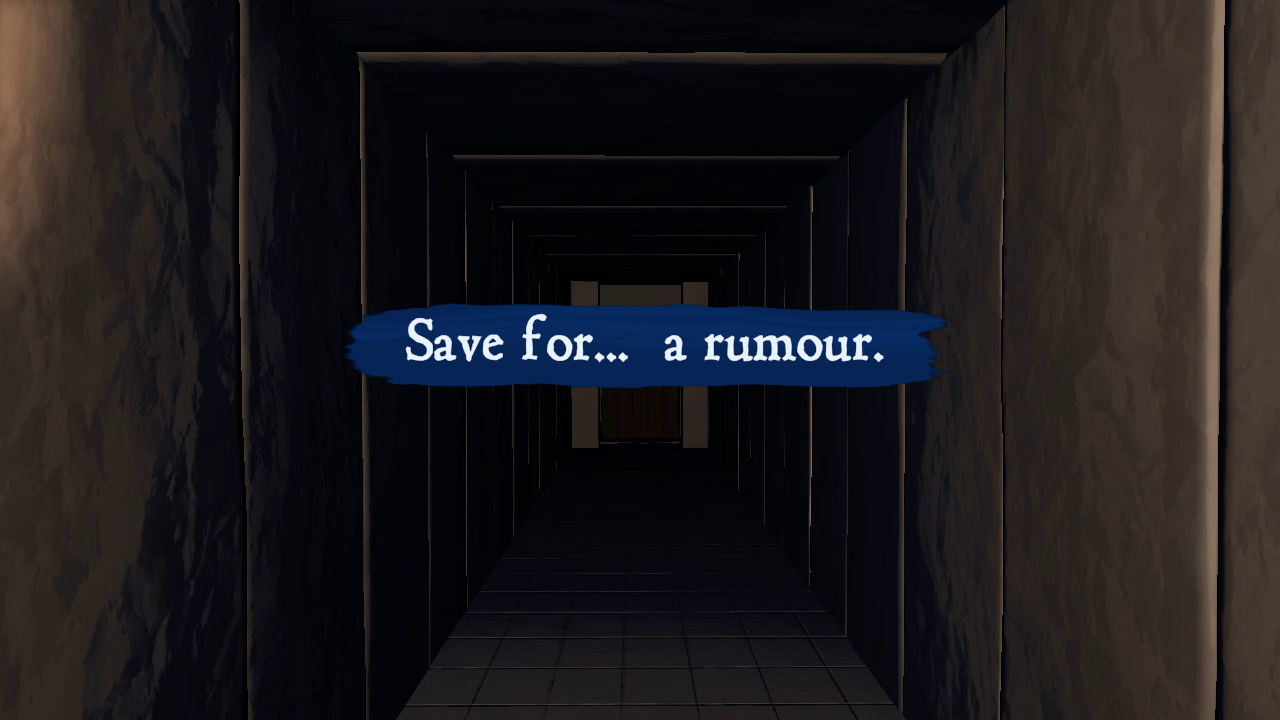 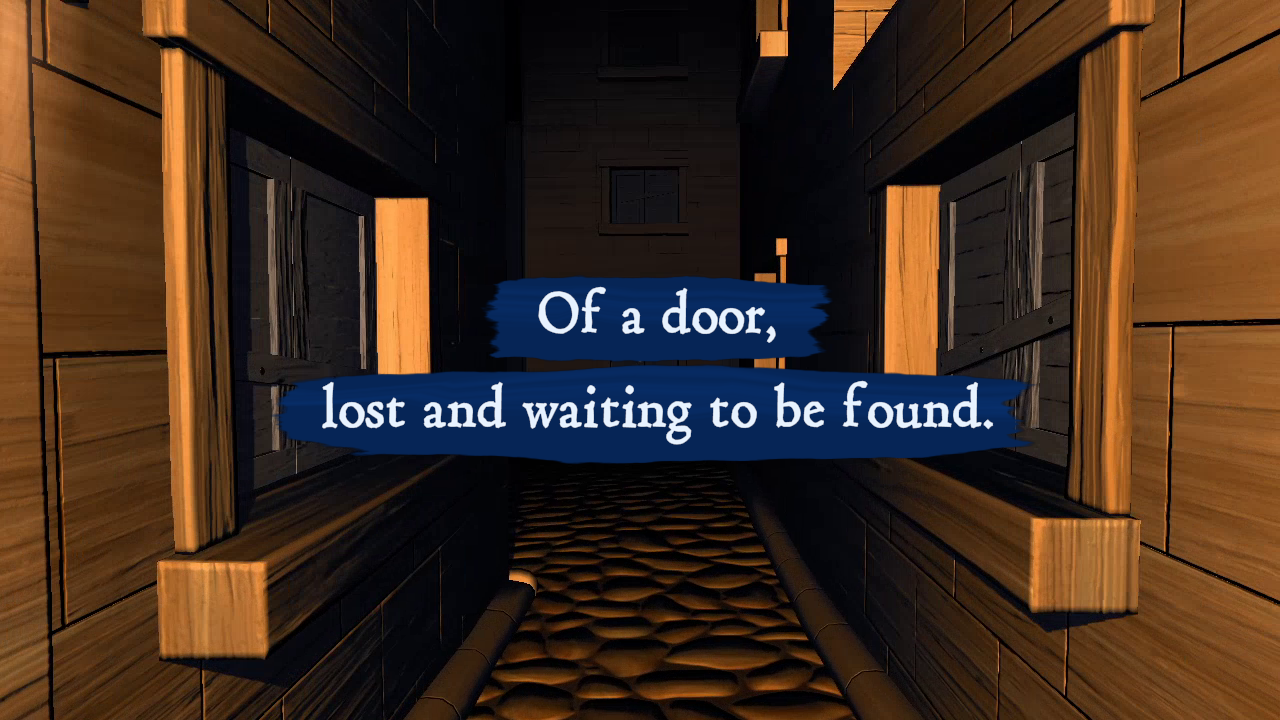 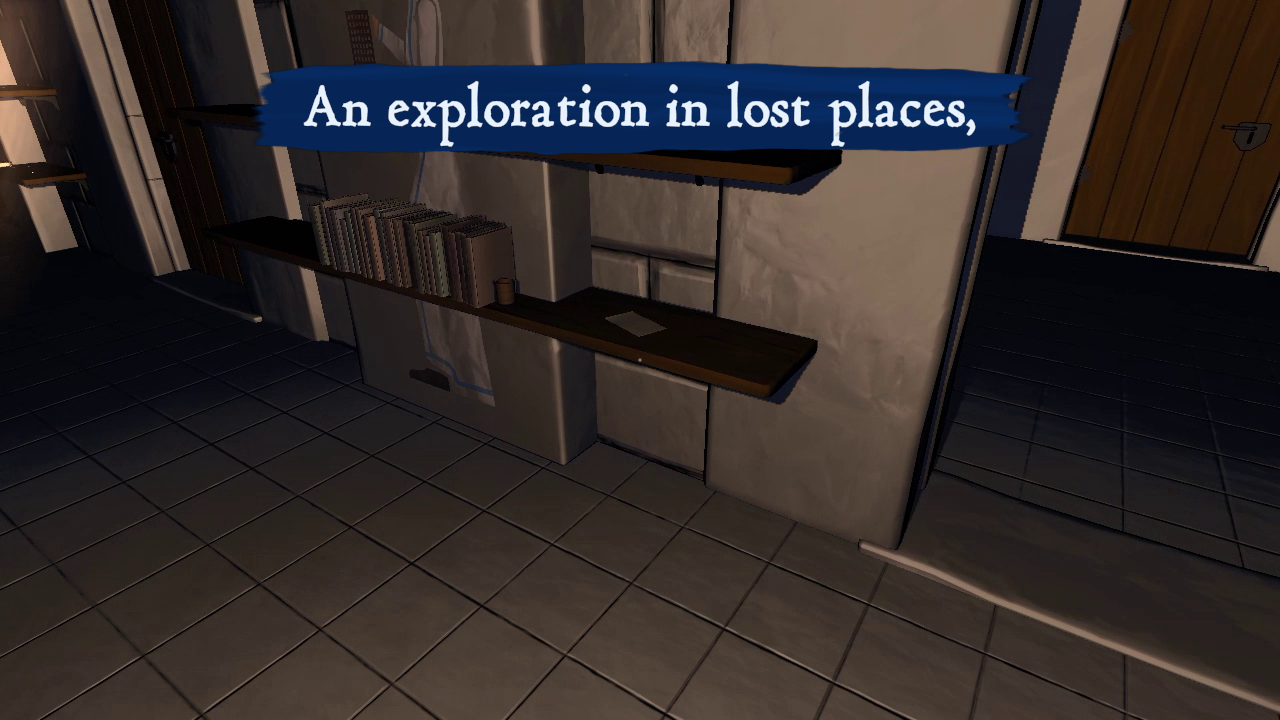 On the UI side, I've added a check-box, visible along with the main menu, options menu, and in-game menu, that allows the player to specify whether the mouse-cursor is confined to the game-window. This might be useful should the player want to move the window, or use the mouse in a different application, for example. 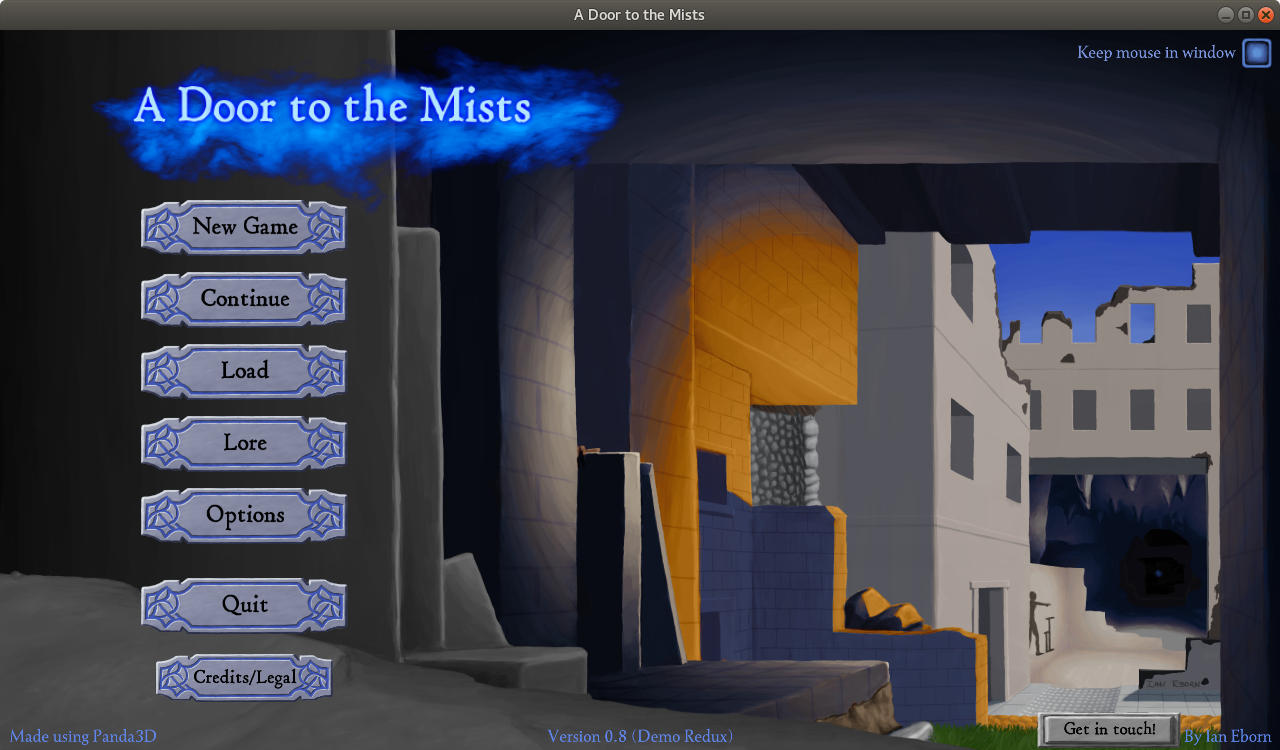 I felt that the game's standard check-box image didn't quite work in the setting of this new check-box, so I made a new image for it.

However, while I was at it I did also touch up that default check-box image, and I think that it looks a little better now.

And with the demo (hopefully!) coming up soon, I've once again commented out the code that allows one to skip to any (extant) level. Not something that I want to leave in for the demo! ^^;