The 2020 Indie of the Year Awards moves into its next phase: voting for the Top 100!

After 10 days of nominations in which more than thousand indie games were competing to enter the Top 100, just over 11,500 votes have been tallied and the nominees for the Top 100 Indie Games of 2020 have been revealed!

The next phase of the 2020 Indie of the Year awards is now underway, in which votes are being tallied for the Top 100 nominees to determine the ultimate winner for this year. Voting will remain open until December 21, so begin casting your votes here: 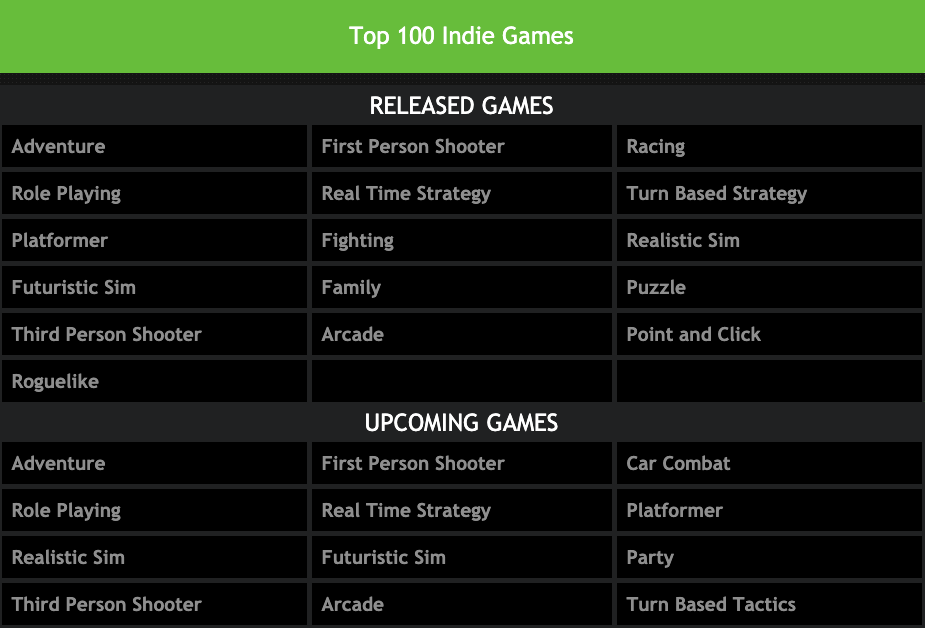 Many incredible indie games from a huge variety of genres made it into the Top 100 this year, including Amnesia: Rebirth, Hades, Holdfast: Nations At War and Coffee Talk . Along with a several diverse upcoming indie games, including The Forgotten City, Viking Vengeance, Timberborn and Sons of Valhalla, which can win the the best upcoming indie game for 2020.

Well done to all!

The same for my project.

Woohoo! It's the first time we are participating in a contest like that, and our Timberborn beavers made it! Thanks to everyone who voted and congratulations to the rest of the Top 100! :3

Congralutions! I'm also nominated for the top 100 with the Net-Cubes of Randy & Manilla.

Good luck, everyone! If you like what we're doing with Hypercharge, please feel free to vote for us! :)

Congratulations and good luck to all projects out there!

Also as leader of our team, I thank all of you guys for helping us and WWII Operations: Desert Front go this far!

2020 Indie of the Year Awards Event with 19 members