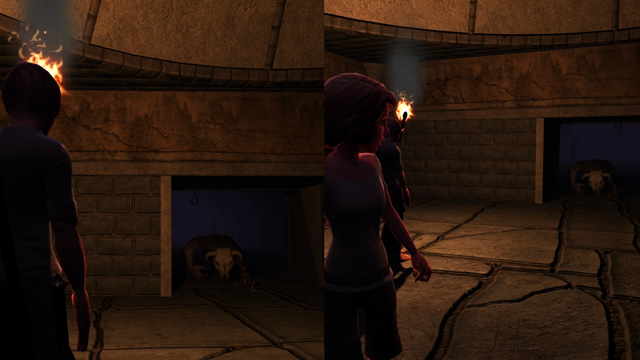 Tomb of Rooms v0.27 is already out, and it's free to download! This should be considered a demo version, and while the game is very stable and playable, there's only enough content to last up to around level 8 (although you can keep on playing for as long as you can survive).
We're almost ready to release a new version, which will add some pretty cool new stuff. If you support development (pay what you want), then you'll get all the new versions as soon as they are released.
To download, go here: 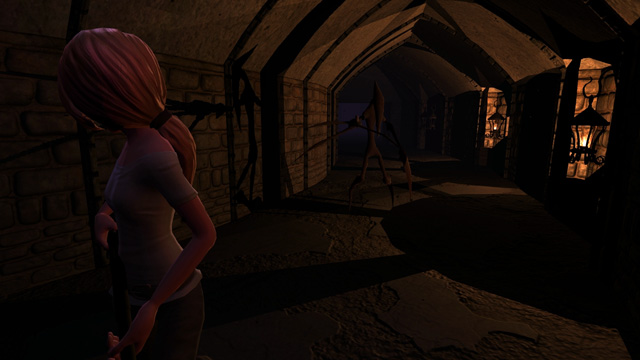 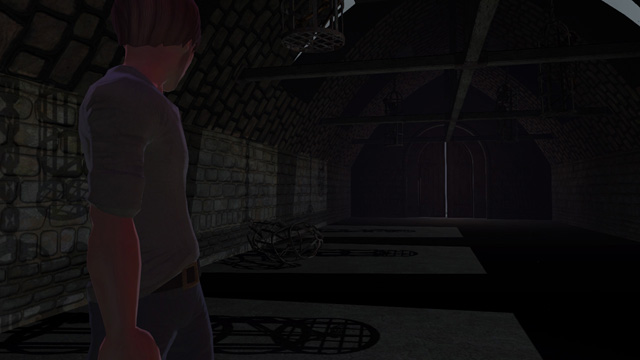 
Check out the development weblog:
Log.idlecreations.com

I found the game delightfully freaky.

I saw these big claws waving behind a doorway to the side a bit...

Getting ready for the confrontation I put away my torch, and equipped my shotgun.
And now with little visibility I could only make out the dark outline of the creature's big claw.
Expecting the claws to be owned by a rather large beast I approached the doorway.
Unexpectedly, the creature was in fact abnormally slender in build, and before I could fire the Stalking Nightmare cut me down.

Time for round 2!
Definitely going to follow, and possibly donate once I see a bit more.

The animation is great! Really like how you integrated so much darkness and minimal vision. Creates such a cool feel within the game.

Donation inbound. It's a keeper!

This game looks quite awesome. I really like the concept.

There's a newer version available on their site: Idlecreations.com