In addition to a general synopsis on how things are going with production, in this latest blog update I talk about some play testing we've been doing. As always, there are a few new screenshots to visualize!

As we’re developing the game, having others playtest is invaluable and essential. We can hypothesize about how the flow of the game will go, but hypothesize is all we can do until someone else has played it. For Eastshade, there is one type of playtest that is particularly important: Not a speed run from myself or Jaclyn (who helps me with writing and design), not a thorough test for bugs or performance hot spots, but a tissue test! (I think kleenex test is the common way of saying it but I like the double T.) A tissue test is where you watch someone who has never played the game before, play without explaining anything or guiding them along. The more unfamiliar they are with your game and the less you speak while they play it, the better. They call it a tissue test because a someone can only be a first-time player once. As creators, we’re unable to see the game from fresh eyes; we know the hooks for every quest; we know where to find every item and we know every nuance of navigating the menus. Only from a tissue test can we can see if the UI is intuitive, or if a certain quest goal isn’t being communicated clearly enough. 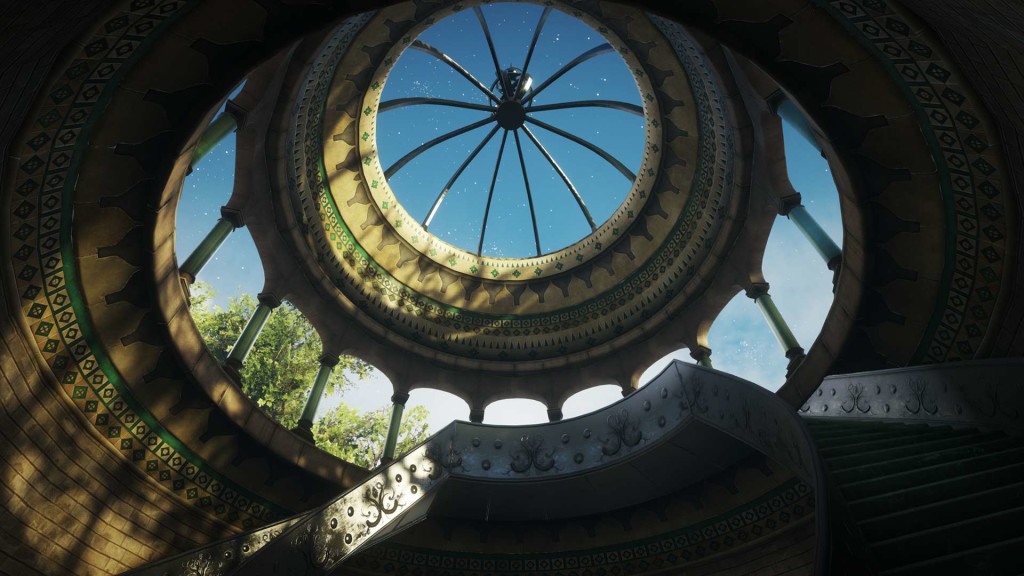 Every few months, I’ve been trying to schedule a play test with a one or two folks who are unfamiliar with the game. As I’ve said before, I’m trying to be frugal with the amount of fresh eyes I use up, and I usually get so much feedback from just a few tissue tests that it keeps me busy for a month or more. Just recently, a test session took place (long over due!), and I’m happy to report it went astoundingly well! The content took longer to complete than anticipated, which is a good thing (as long as it wasn’t because something was unintentionally tedious or frustrating). The successful impact of certain quest moments filled my heart as a designer.

Despite these hopeful tidings, we still have mountains of work to do. We found we needed more gameplay “breadcrumbs” all around, to lead the player on the interesting paths. In fact, I’ve found there can never be too many breadcrumbs! As long as the hints are diegetic (in the actual game world rather than in a UI or something) and don’t spell things out too much so as to spoil the player’s sense of discovery, adding more breadcrumbs decreases the chances of the player getting lost or stuck. 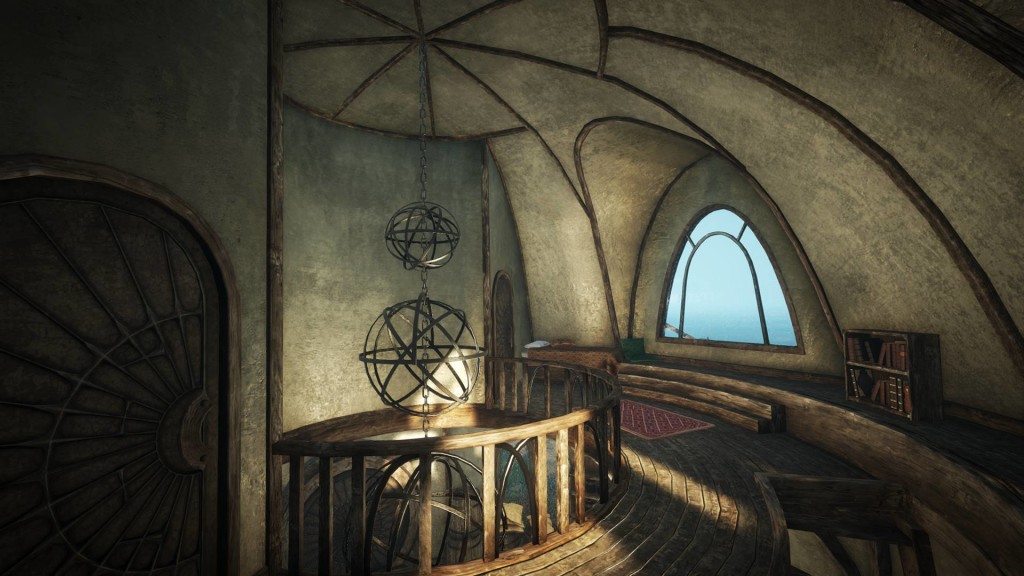 In addition to the in-person play tests, I’ve attempted to give the build to some friends to test remotely, and I learned a valuable lesson from this: At this point in development, remote testing is far less fruitful than on-site testing! Without being able to see exactly how certain moments go down, I’m completely in the dark as to how to interpret feedback. In addition, the game has to be really polished for this kind of testing to be of any use at all. Little bugs or unfinished things can be devastating when the player has no idea what went wrong and I can’t be there to set things right with a console cheat.

Some days I look at the work left to do on this game and think “Who am I kidding? I’m in way over my head!” And other days anything seems possible. I find it hard to put a percentage on how complete the game is because of the volatile nature of production. The portion of the game currently being worked on is about a third of the total planned content, and this portion feels close to being done. Once this part is A-Z, the next section of the world will be kind of like Eastshade 2, because we can use the experience gained so far to go back to the drawing board with designing new content. So, onward we go! 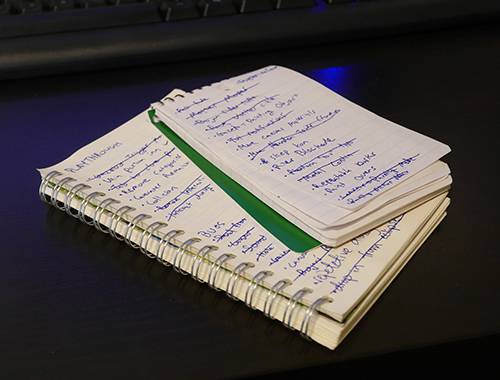 an update?! If you ever run out of people to test it out, i just might know a guy who would be more then happy to volunteer ;)

Looks great so far. Will you be needing any music for this game?