This is not the be all and end all checklist of everything you need to know, but these are tips you cannot pass up!

So we went to RTX 2013, and the sum total of our experience, at least at the show itself, was really cool! Based on my own personal experience, I’ve got the following list of tips for any Indie devs planning on visiting conventions: 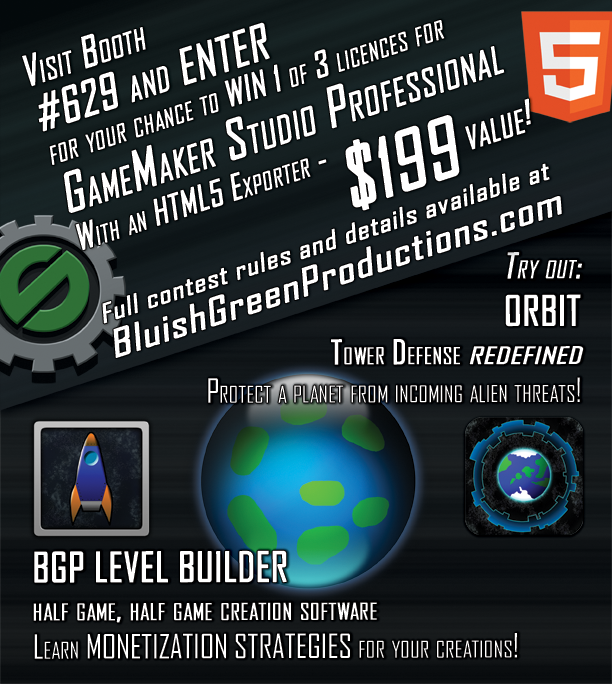 Expensive Ads; not worth it:

This was a rather large expense that I can easily mark as pointless. Two or three people seemed to notice the ad, and followed it to our booth. This tip is largely subjective, it could be that the ad itself wasn’t visually appealing, or that it didn’t present anyone with anything they wanted to see. For first-timers though, I really don’t think it’s worth it.

Don’t sit back and wait:

Some people will approach the booth and ask what you have to show, but lots will just glance at it as they walk by. That moment, that glance, is when you can present them with some tagline, (ours was “Want to see the future of the Tower Defense genre?”) and draw their interest to what you have on display at your booth. Don’t reach for people who aren’t interested, but don’t be afraid to take advantage of people’s natural curiosity.

We talked to people non-stop on the first day, and despite overwhelmingly positive feedback, we experience very little follow-through. If people don’t leave your booth with a physical reminder to buy your game, they’ll likely forget to do so. Make sure you don’t let that happen; give them something to remember your game, like a bit of swag, or even something as simple as a business card. 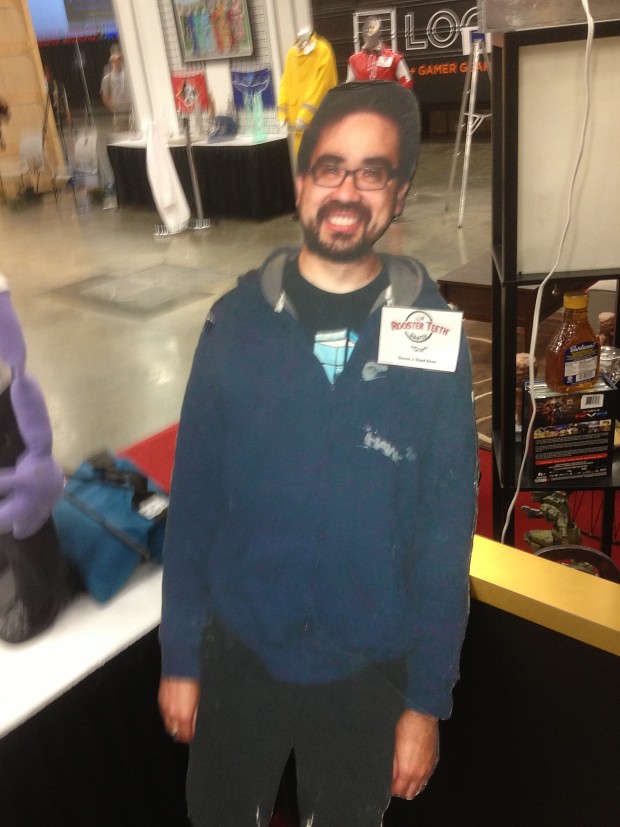 There are lots of other attendees at the convention other than yourselves. Some of the VIPs, media, and even other exhibitors will be interested in your game. Once again, you’ll want to have something on you to give them to remember you and your game by, in my case I was lucky to have a number of business cards on me to give out, with the name of the game scrawled on the back.

The symbiotic relationship between Indies and Media:

One of the best things to happen to us on Day 2 of RTX were a couple of encounters with the media. We managed to get 2 separate interviews and 2 reporters who at least took some notes on our game. We were lucky enough to meet all four of them at our booth, but in keeping with the previous tip, don’t be afraid to show off your game to the media; They want to see it, and you want them to see it.