This is the first update of Thrafil, a kind of DevDiary number one.In addition to developing the game in general, we also serve a small system HP (Hit Points) to "sphere", just like you see in the screen below: 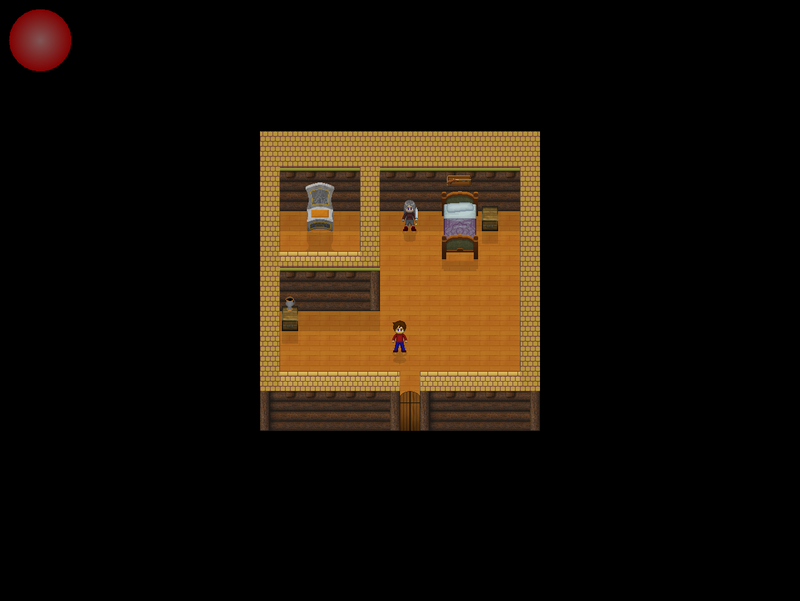 The mapping is going very well, we are only four maps are missing and a few hundred! But now, as a special I only say somewhere Thrafil:- The river Gandor- The forest Ulak- Initial CabinThis evening is all about, maybe add it to the page of the game some video-screen average of several visible via the "clip" (or "gallery in motion").
Post a comment
Sign in or join with: