Over the week we set some hard deadlines across all the divisions and drew a line in the sand in terms of getting the build situated internally to play the first few hours and getting away from just purely combat test maps. We also worked on submitting and getting our early internally build on steam for internal dev members and QA latter on.

Over the week we set some hard deadlines across all the divisions and drew a line in the sand in terms of getting the build situated internally to play the first few hours and getting away from just purely combat test maps. We also worked on submitting and getting our early internally build on steam for internal dev members and QA latter on. We also worked on getting our website live sometime in the next few weeks!

We currently have 5 minutes of animatics like this and we're going to start scaling up recruitment for 3D animators this week. We expect roles to fill in quick so apply if your interested. 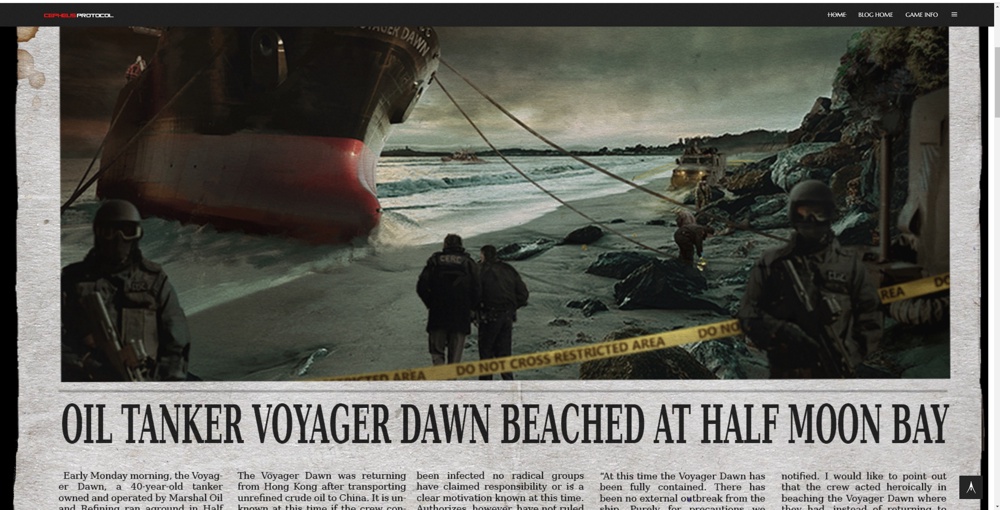 We also worked on our website where you will be able to discover clues about the virus before the game launches. We are building a whole new universe and backstory to Cepheus Protocol so stay tuned and buckle up as we start to put all the final elements into the place these next few months.

It should be noted we'll be expanding our animators in November to start cutscene work and to work with Clara and getting the final elements situated. Expect to see more progress in terms of animation from these base animations over the weeks to come!

If your an animator or interested in helping out shoot us an email! 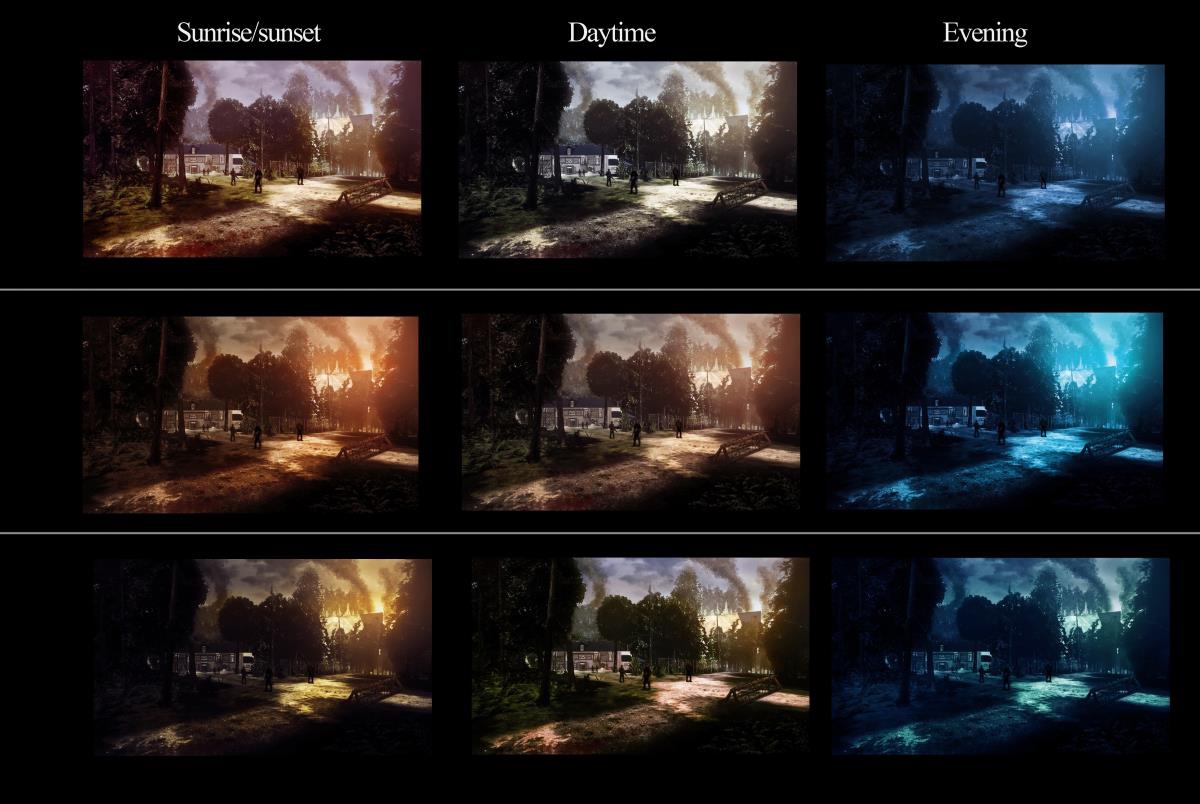 Jon and myself finally cracked the culprit of the UI scaling so we worked to get more of the final elements in. 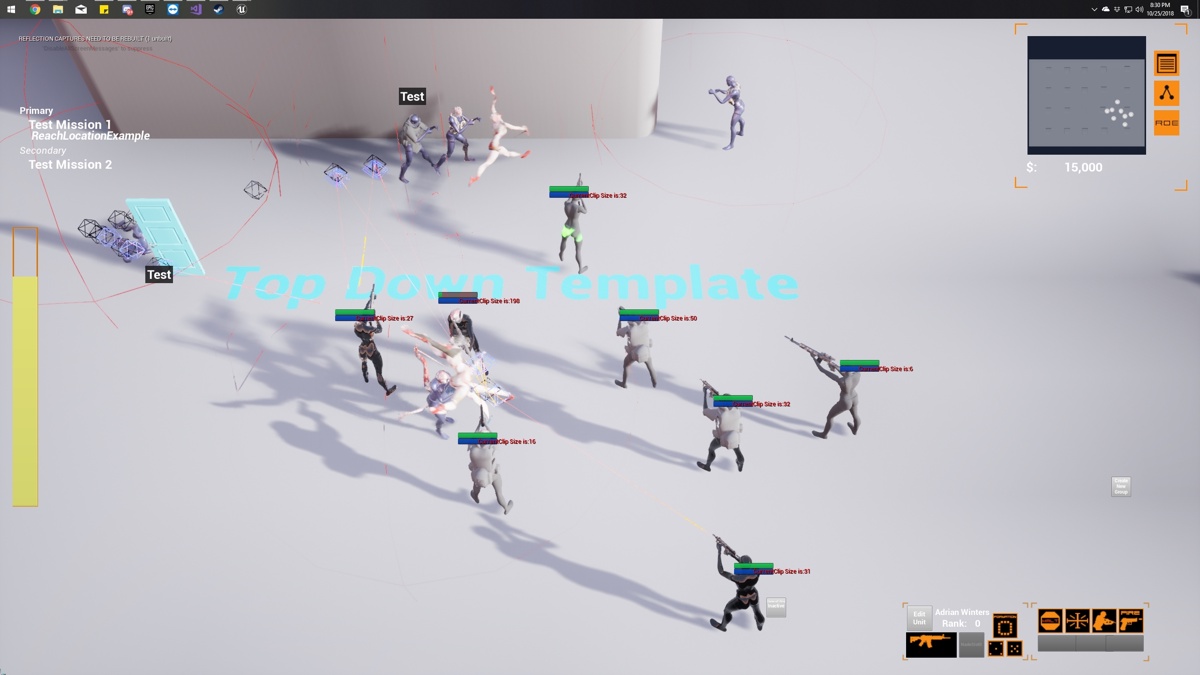 Chris made the entire intro cutscene as a fully animated animatic. it goes without saying everything is coming together quickly! 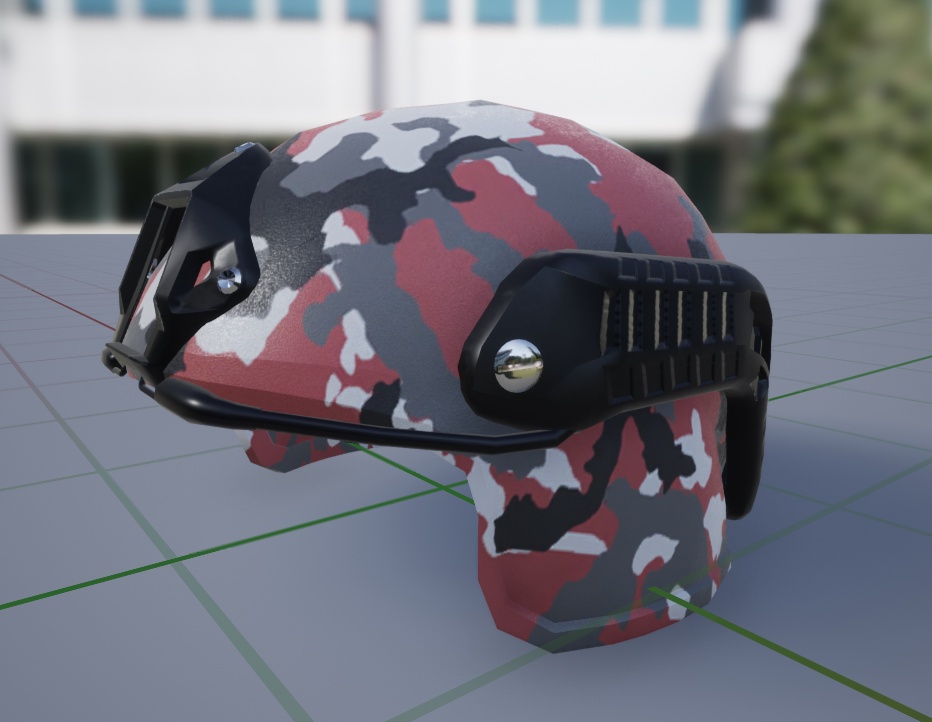 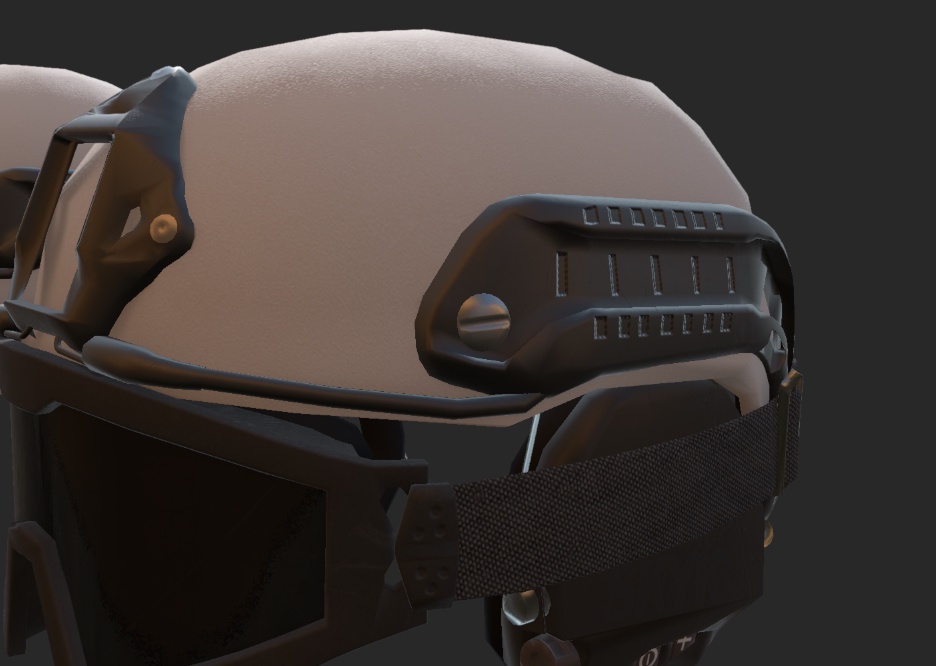 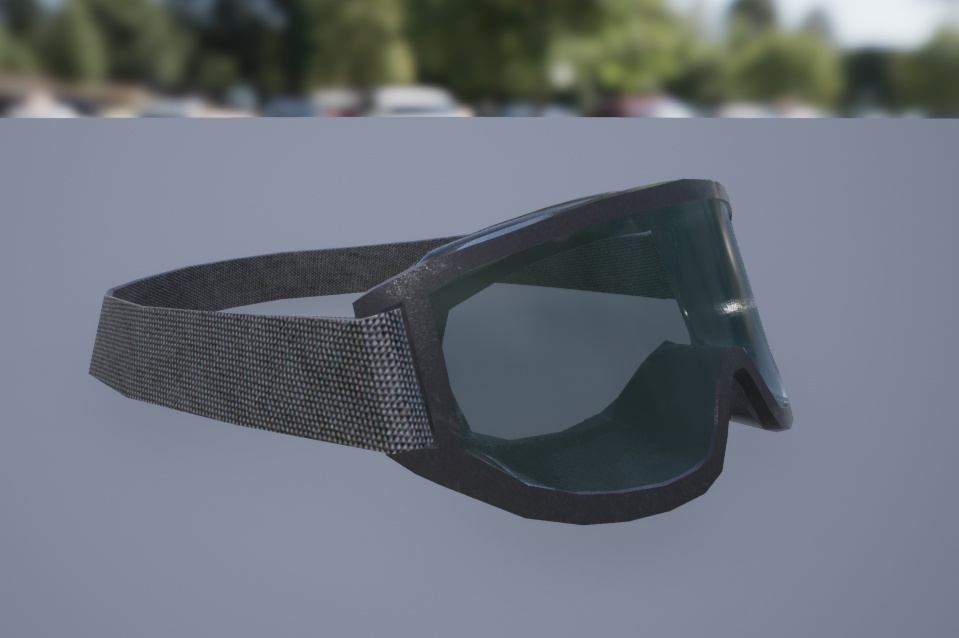 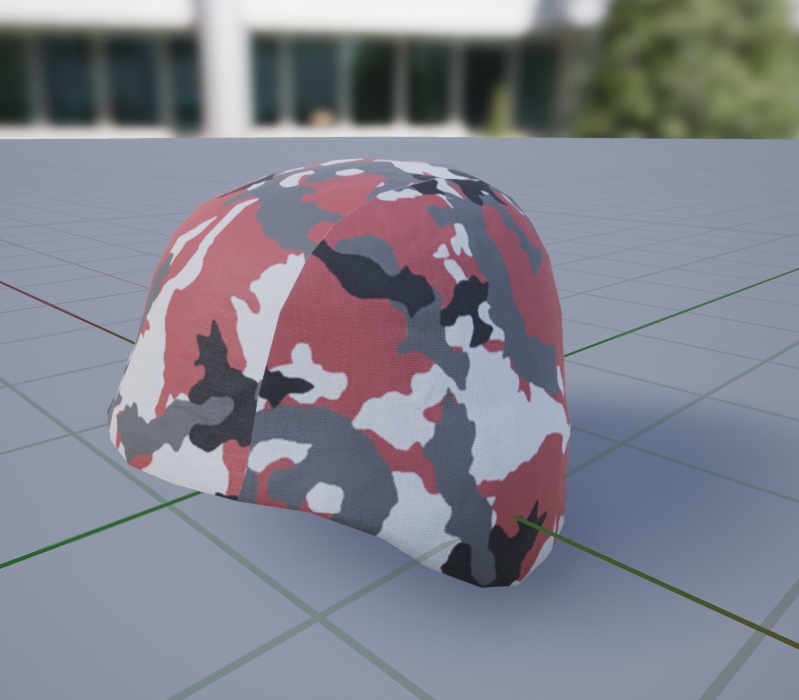 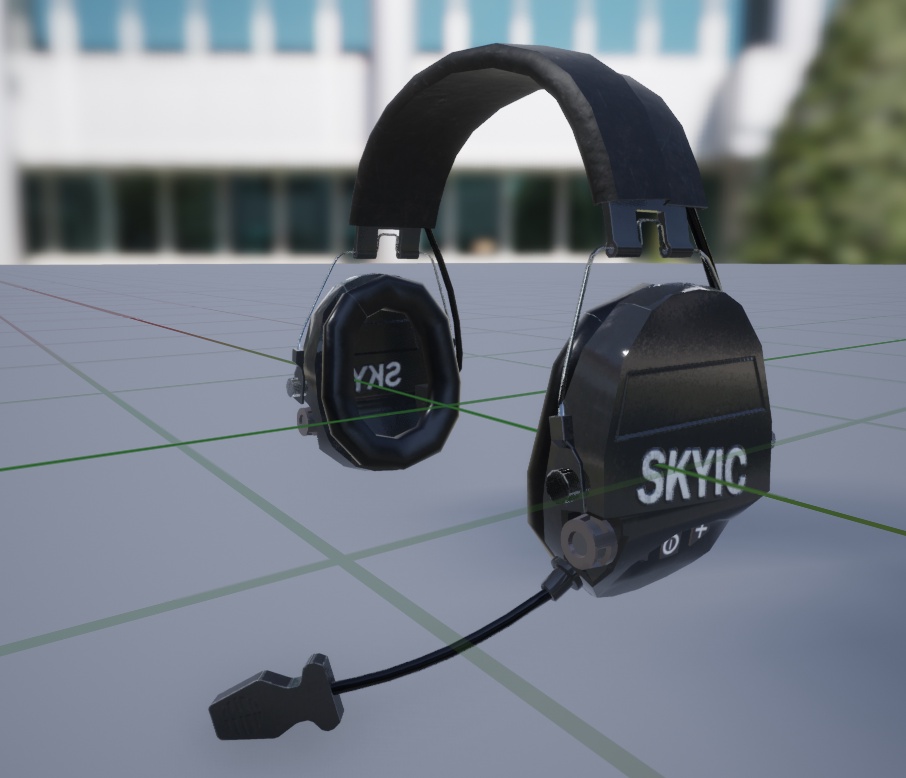 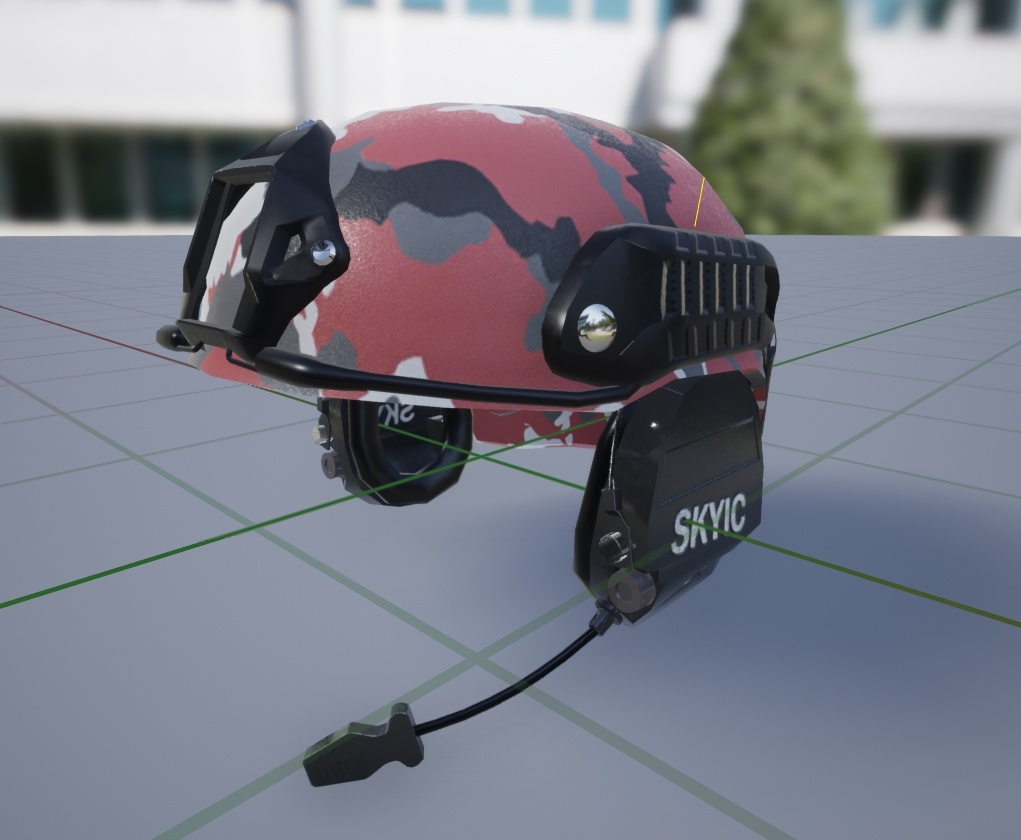 Derek worked on the civilian barricade/base building system that allows civilians to have erected small settlements during the span of the game. He did a few tests and it worked so hes moving on to the next system.

Next he worked on the civilian talking system so random NPC's will talk to you and react based on your reputation level to them in the city. 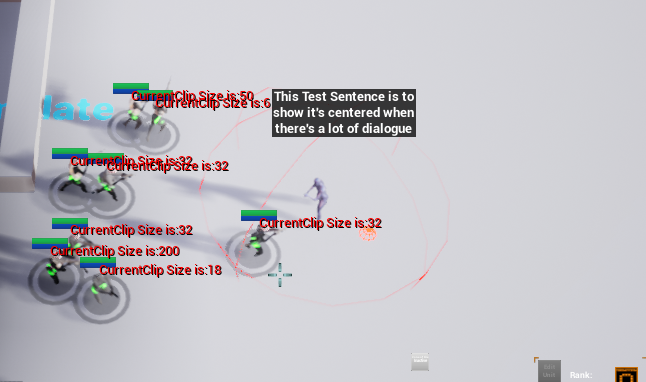 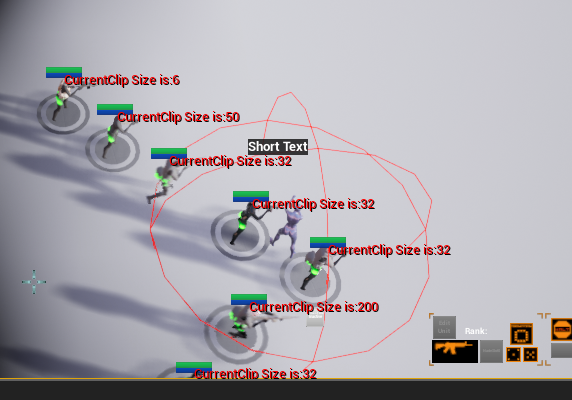 I fooled around with the "Purge" policy that allows you to shoot civilians on sight if you feel they might be infected or just a threat.

I also worked on the Weapon market WIP system that will allow you to buy gear to equip your units in the field.

Anthony worked on further blueprints of the final boss zone and did research of the real world barracks on treasure island. We watched various videos on YouTube and other samples to gather ideas and help inform the design of the overall segment. Suffice so say this area will take quite a bit to find the right balance for the ending. 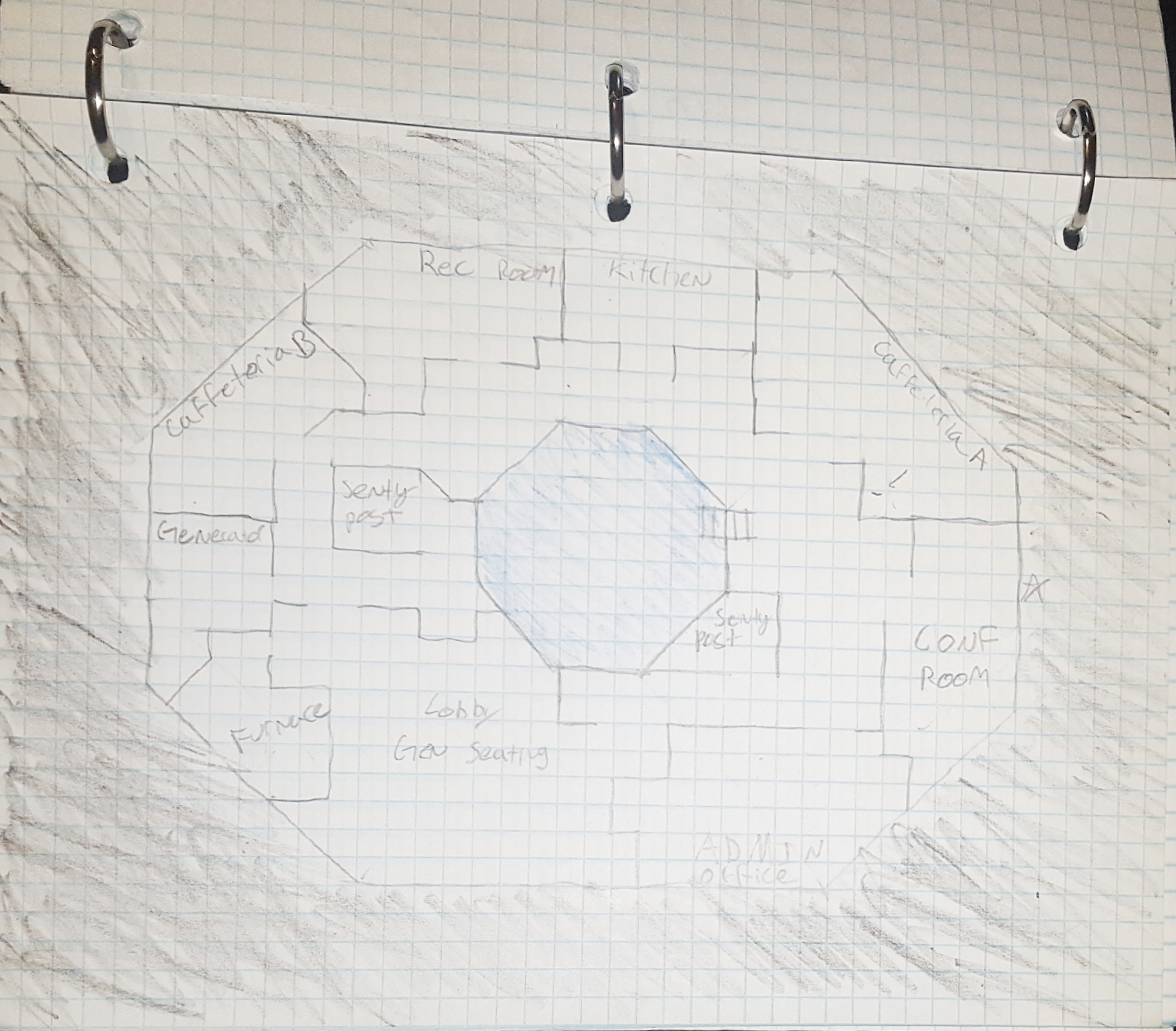 Vesa worked on getting some commercial zones situated and doing further detail passes across his assigned grids. 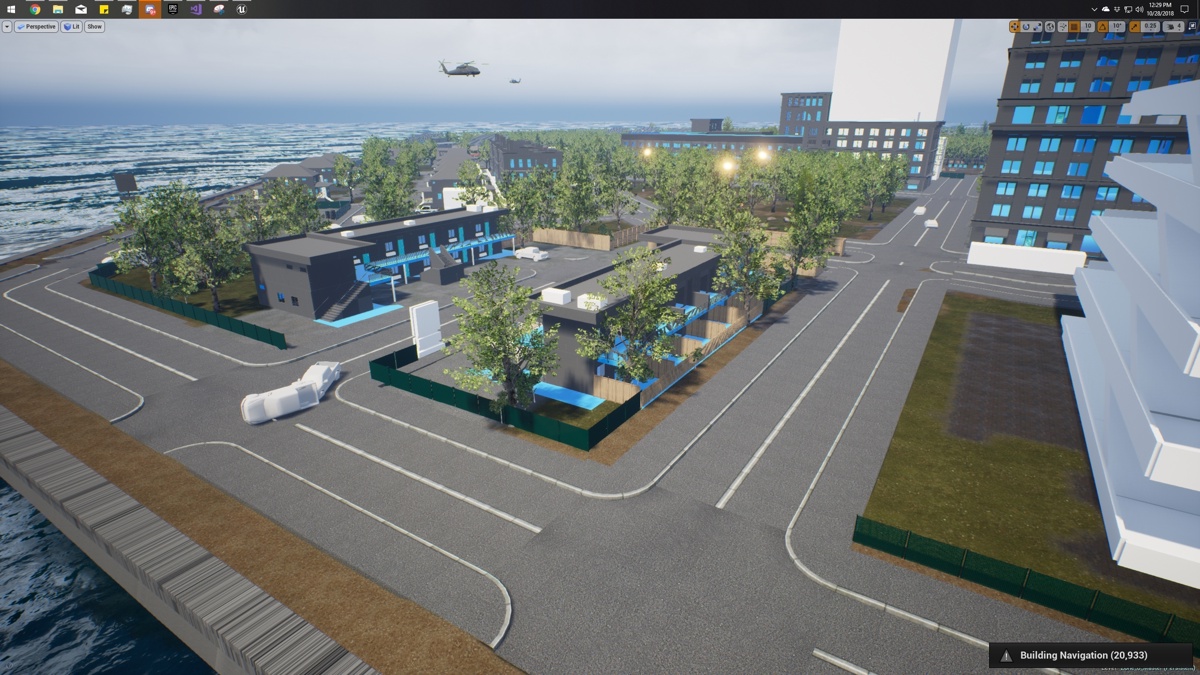 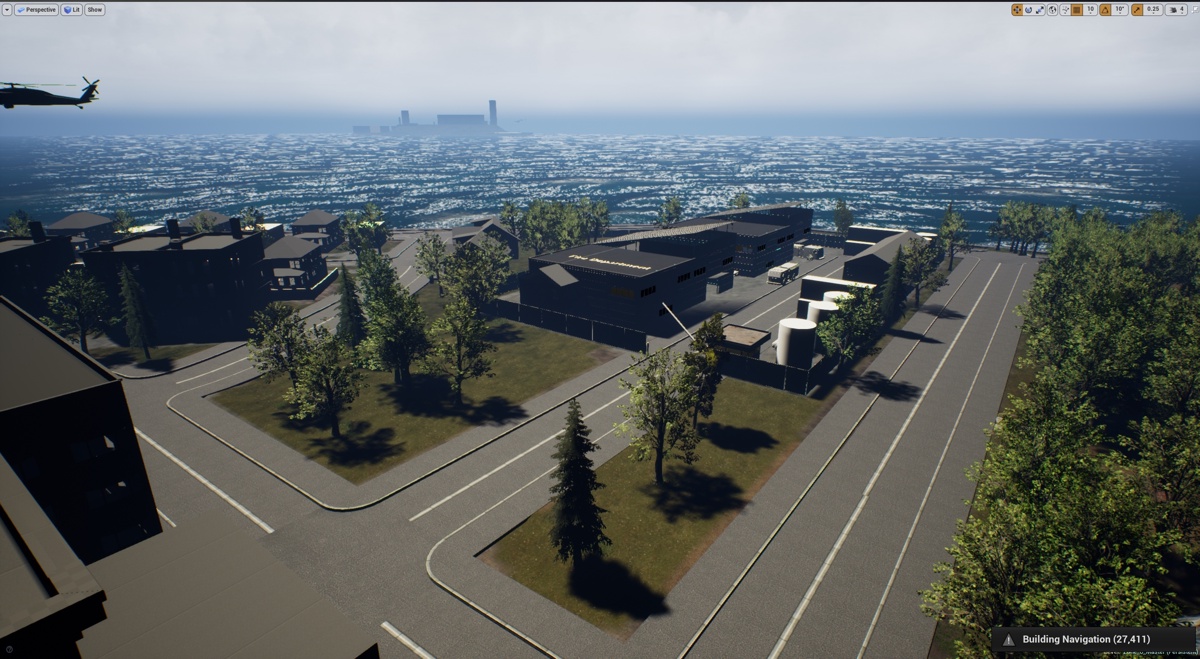 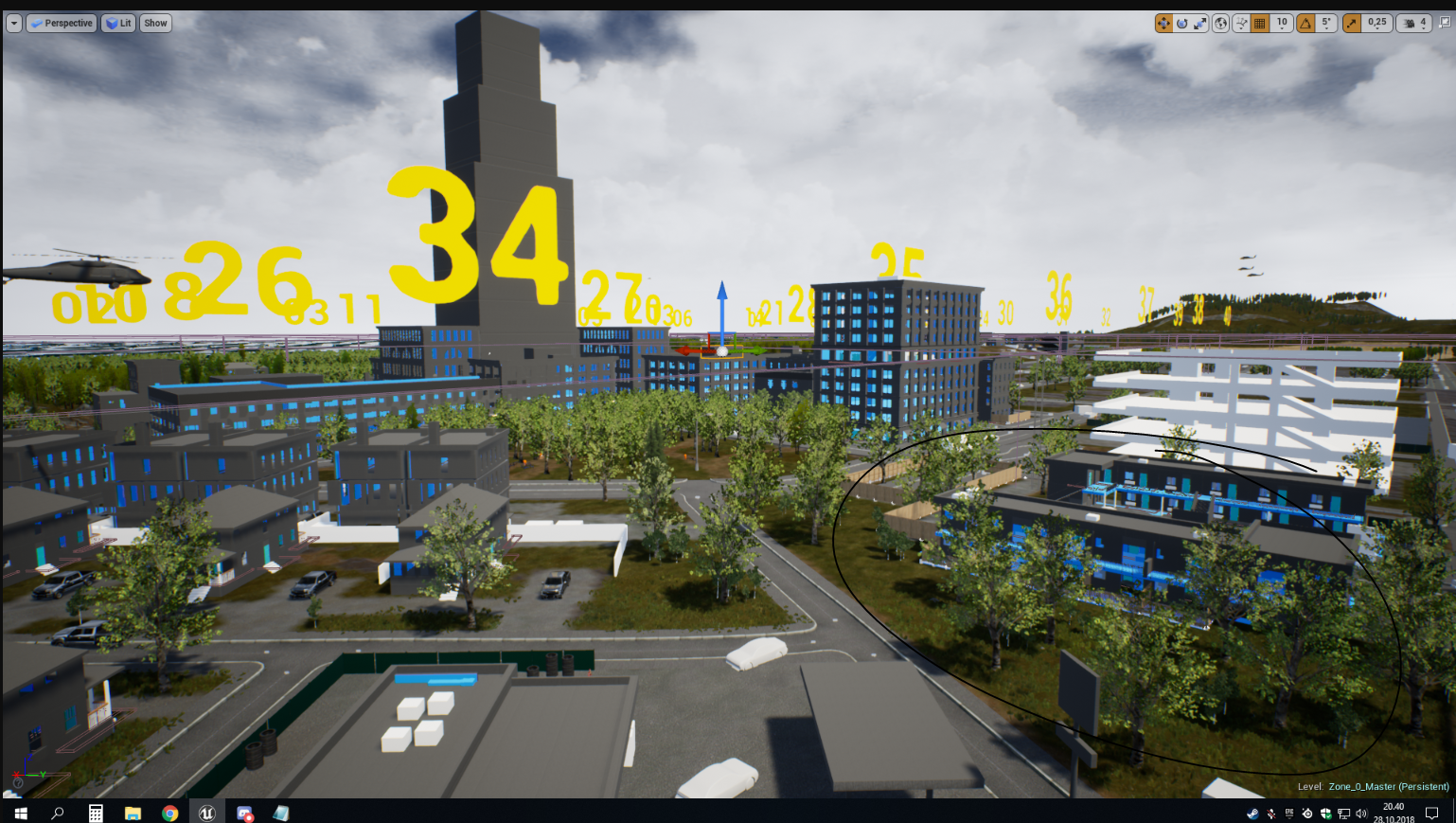 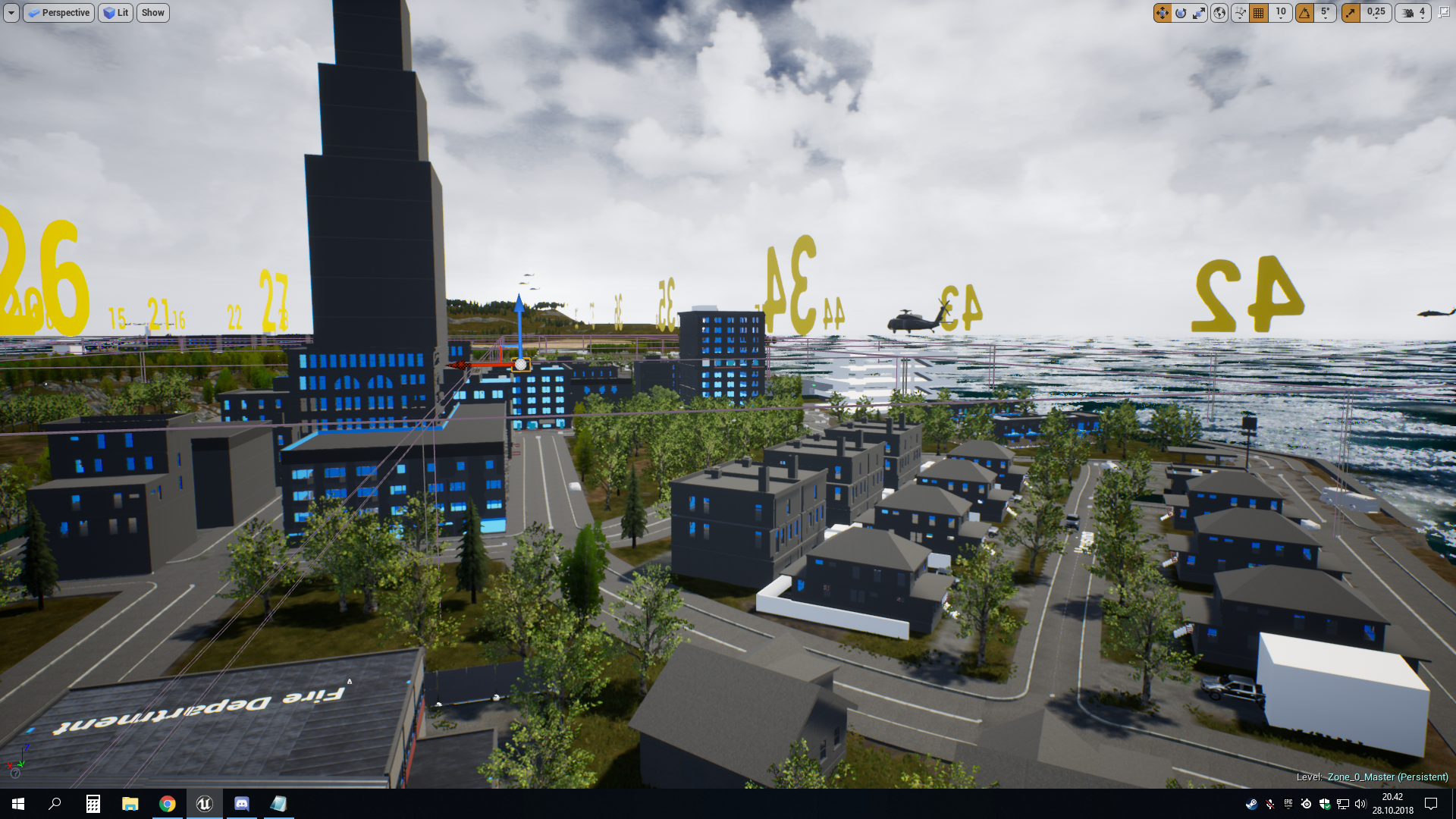 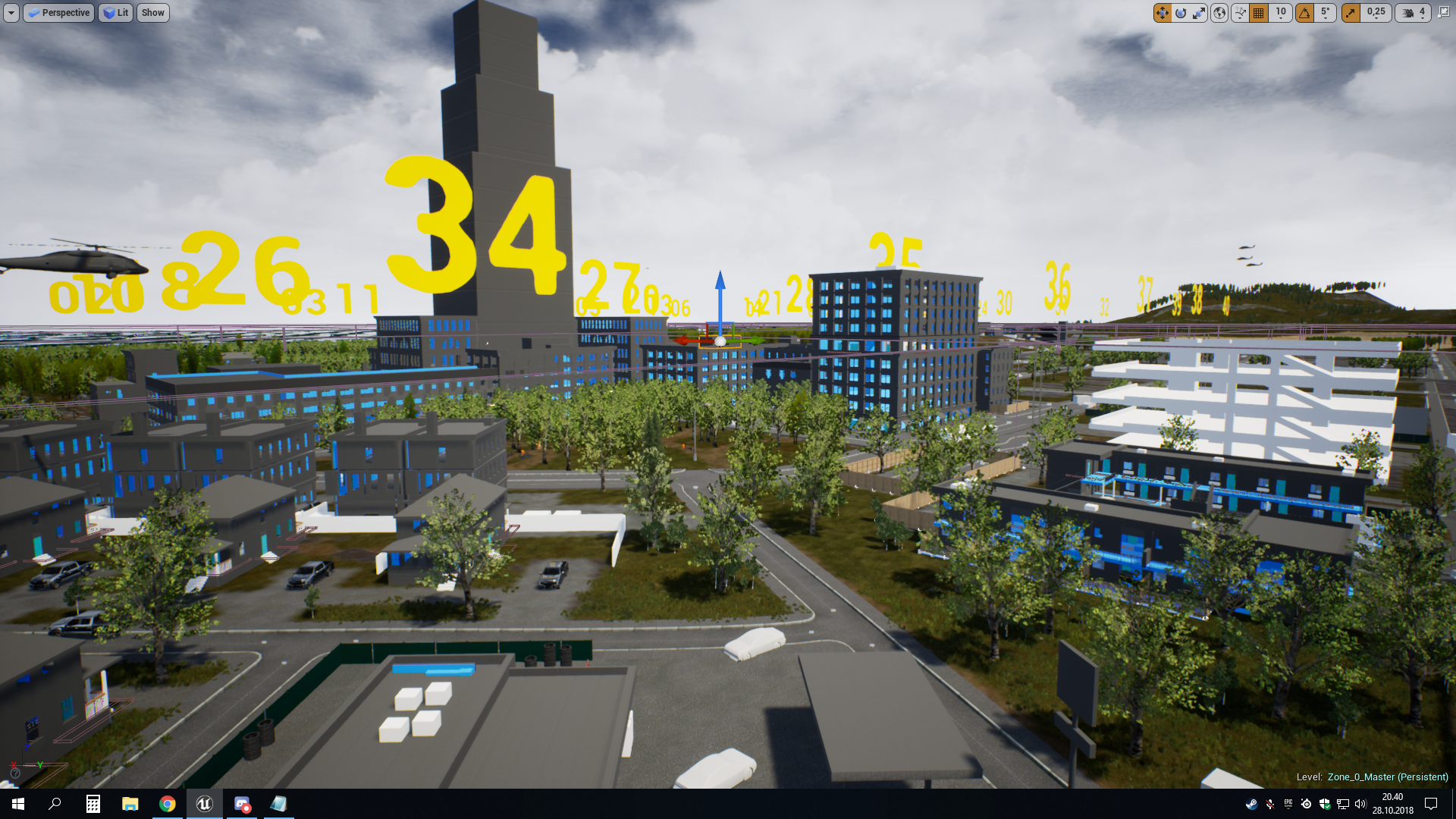 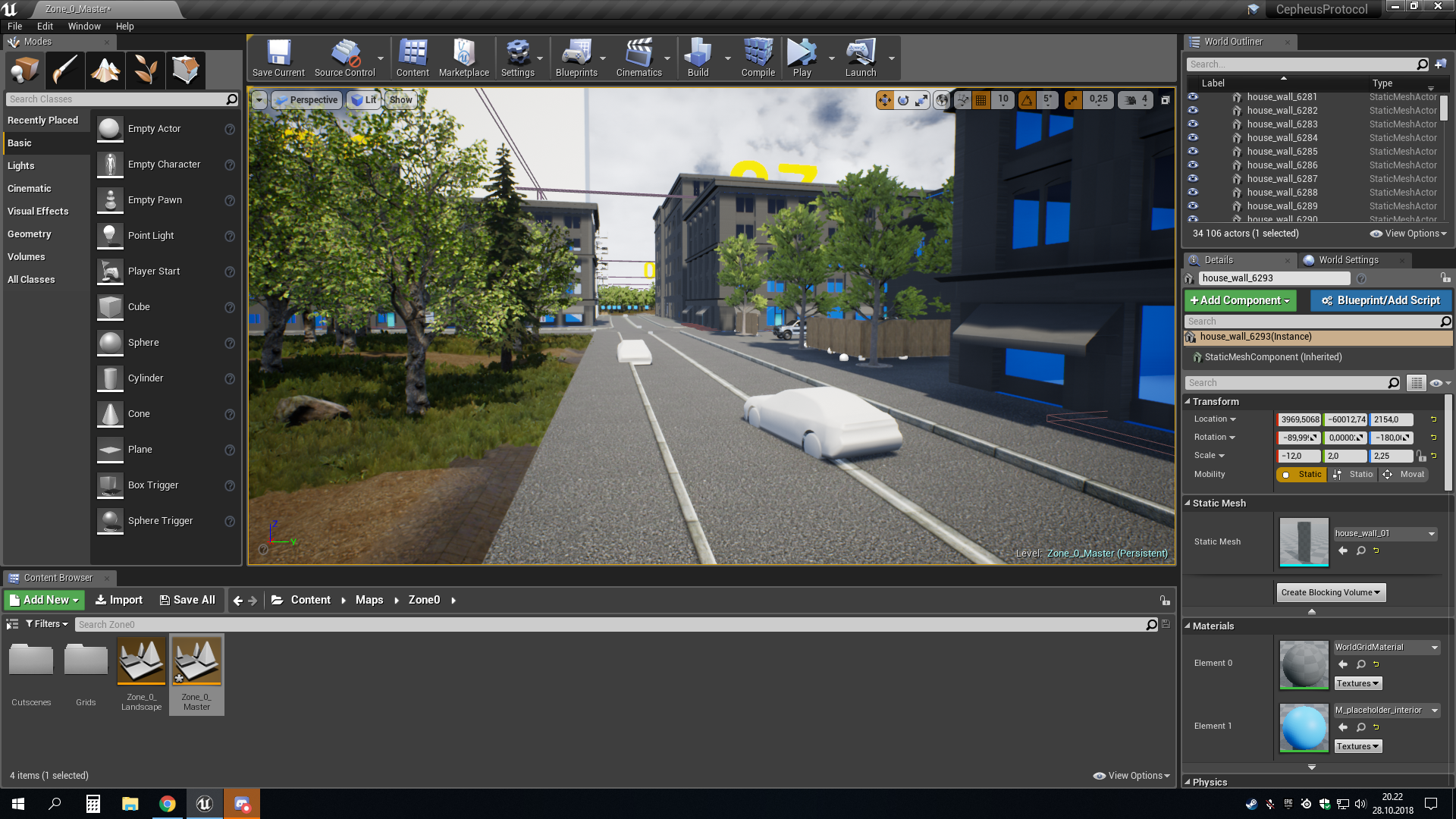 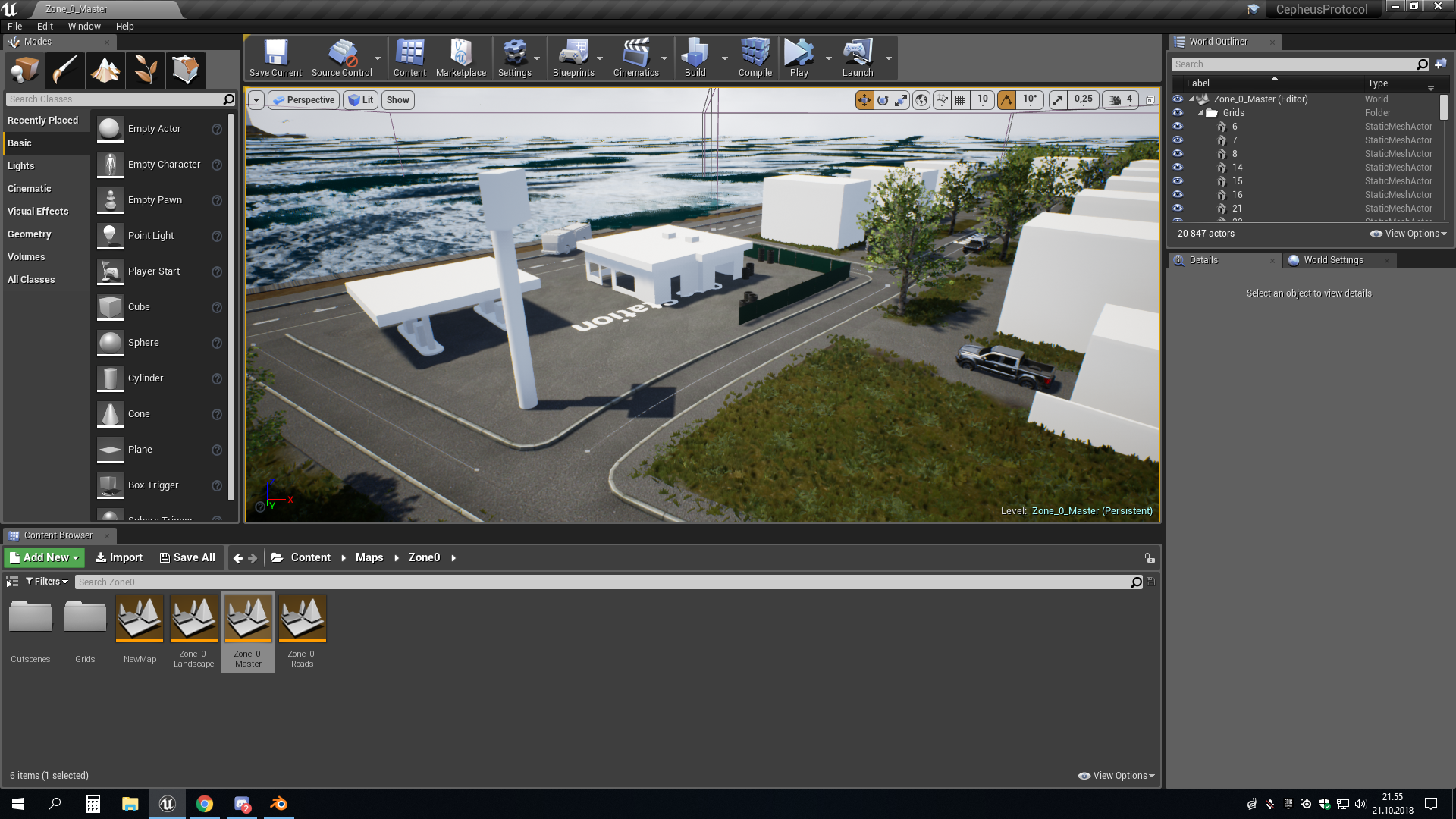 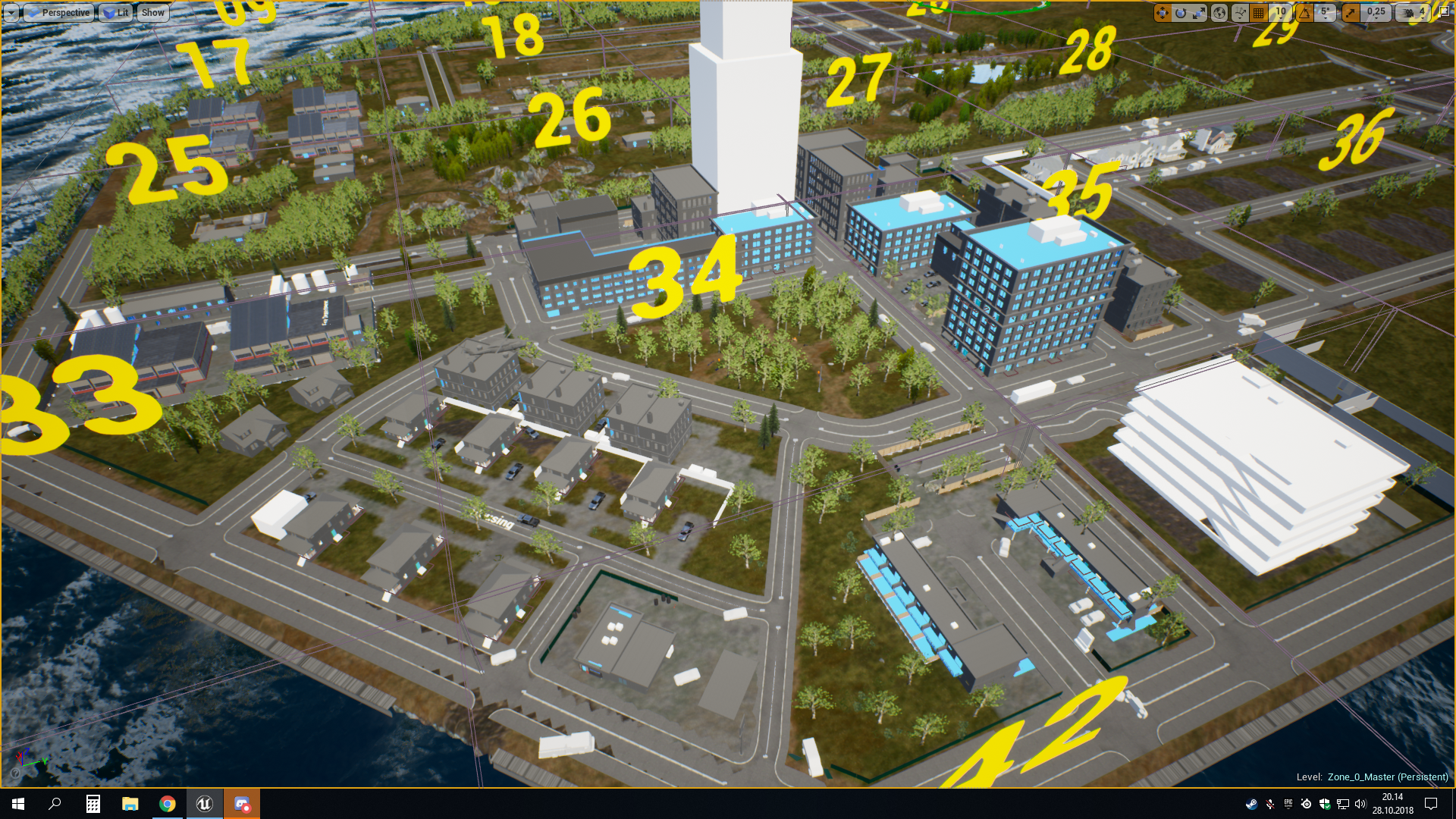 Derek worked on finishing up his deadlines and starting work on his next grid this week. 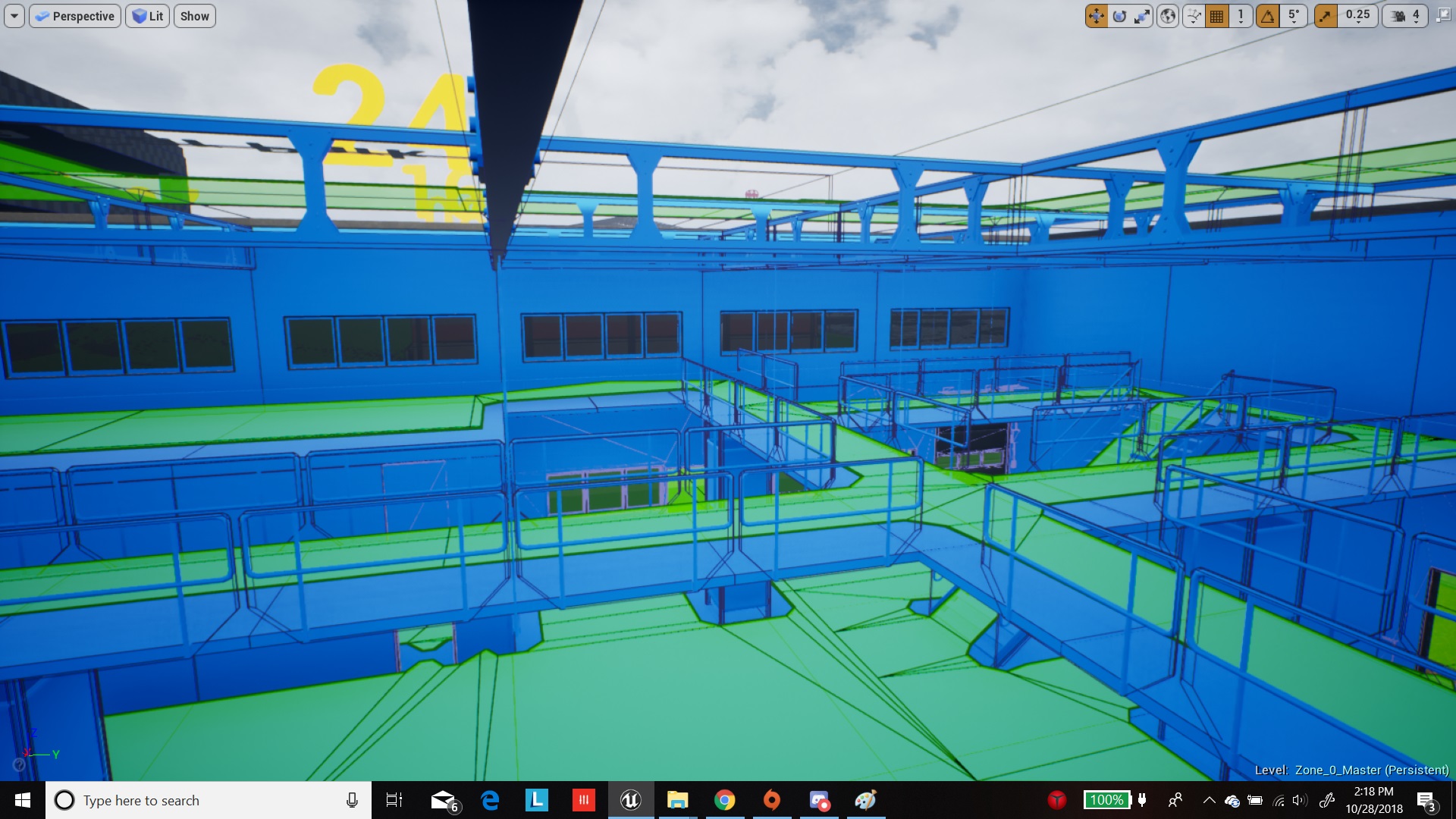 Thad did further detail passes over this week. 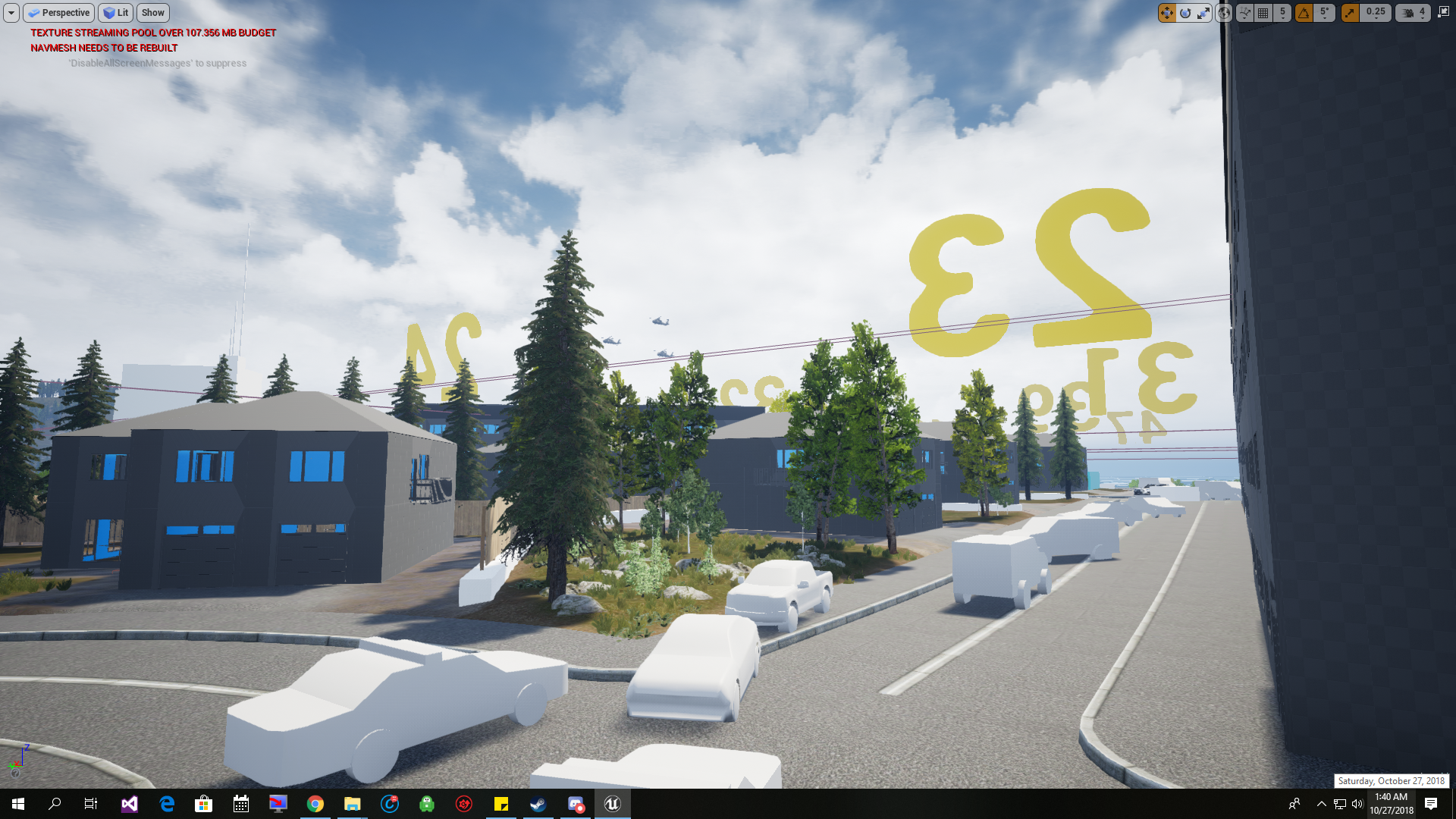 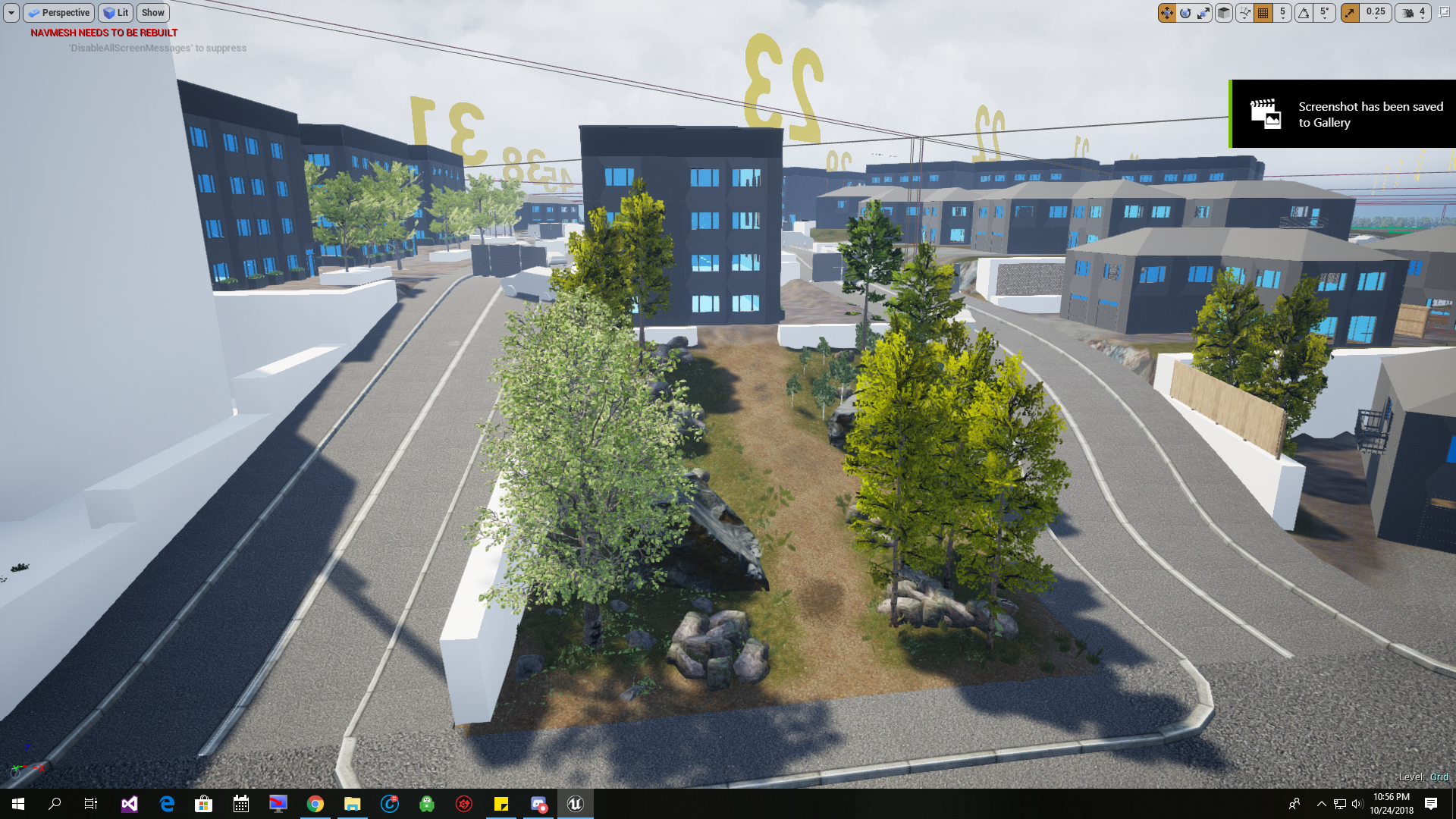 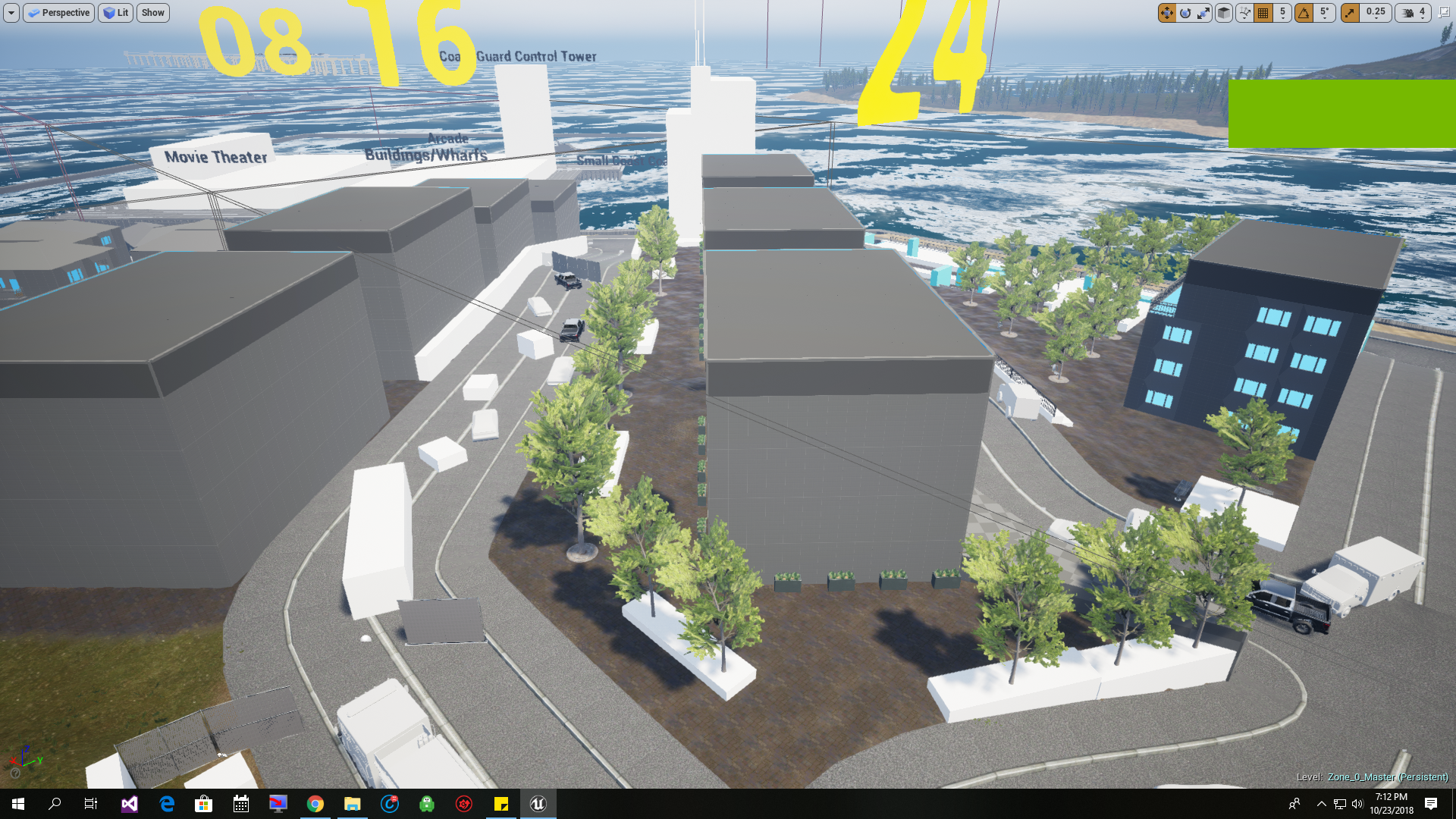 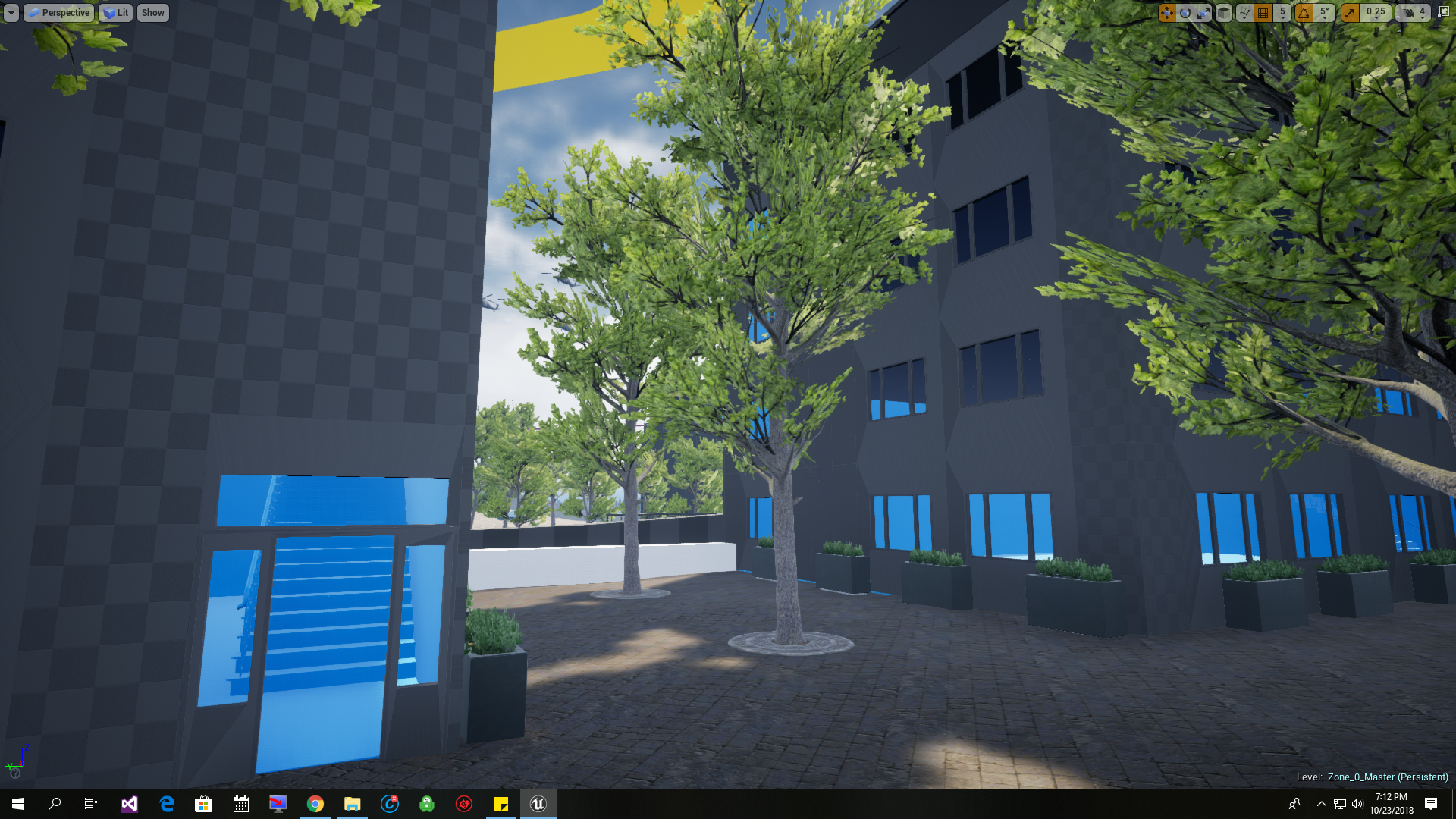 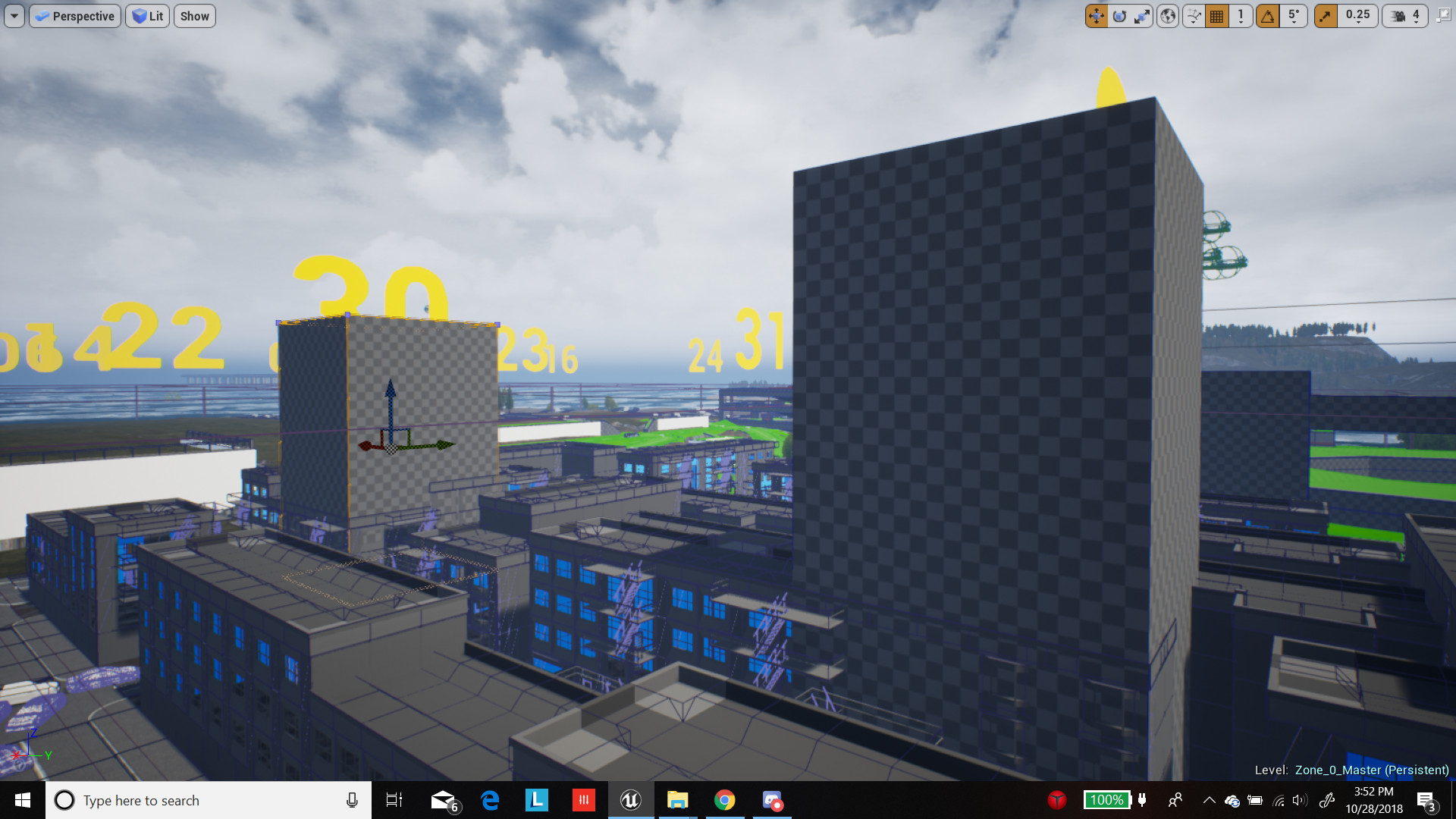 We had various discussions on problematic areas and just zones that require tweaking or were lacking thought on how gameplay will operate so we broke a few sections up and planned out the next 2 months of deadlines to have all the levels wrapped internally. Dont you just love my drawings skills?