This Strange Realm Of Mine, an old-school FPS with atypical gameplay elements, is now released on Nintendo Switch (16th of March 2020)! 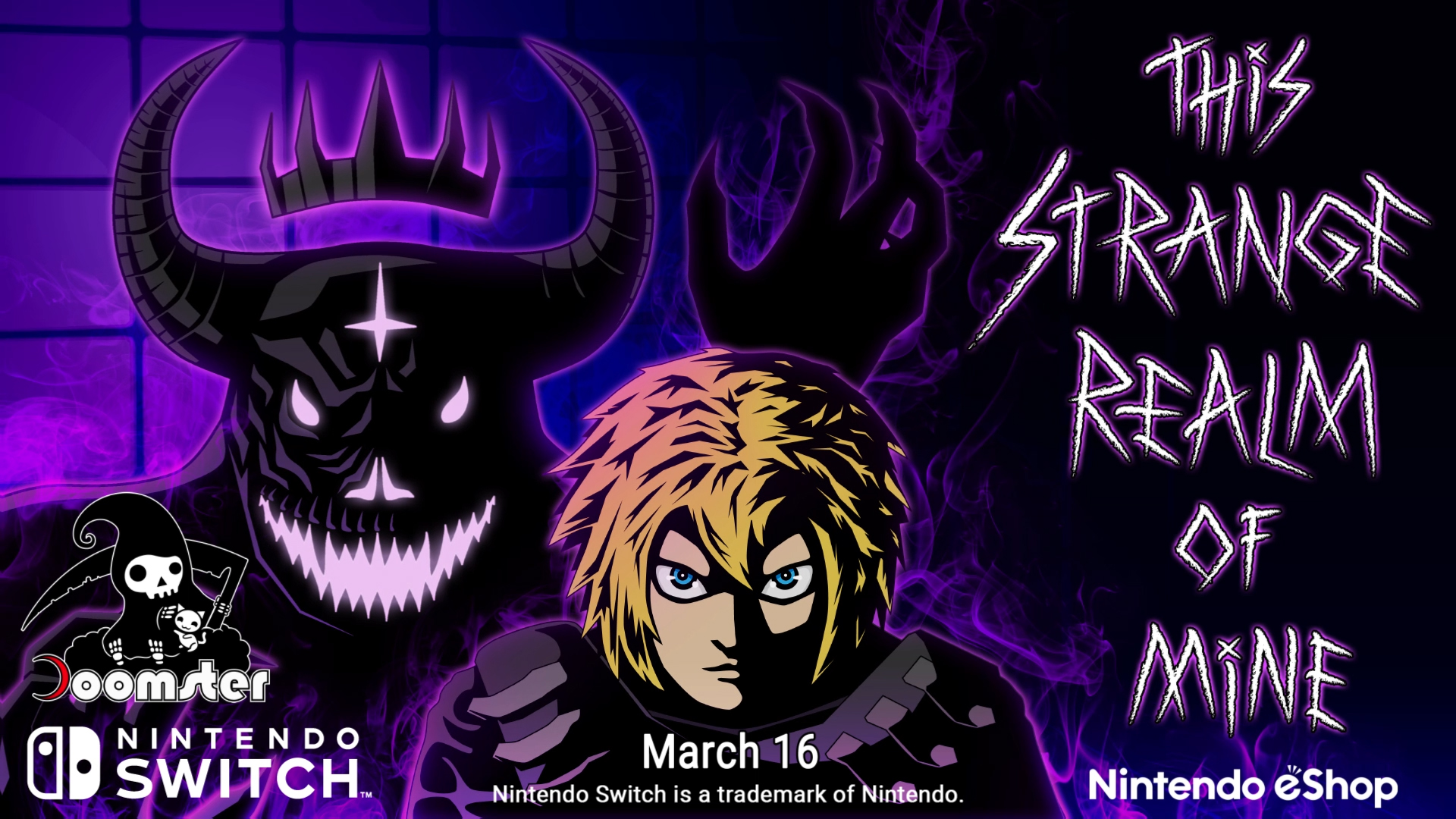 In REALM you explore your afterlife. You'll travel through dreamlike scenarios where you come across characters in various predicaments. You'll fight monsters on the way and unlock poems in-between levels that explains the backstory.

The game switches pace and genre from level to level, but the main focus lies in good old FPS combat. Solo developer Wildemar Doomgriever took inspiration from classic games like DOOM, Mario, Gradius and other games from his childhood.

Currently a PC patch is in the works that will reflect the Switch version, as they differ a bit.

This Strange Realm Of Mine First Person Shooter
Related Engines