Hello Dream heroes, after more than a month of development we can finally release version 0.2.0 of the game. This version includes many performance improvements, a short interactive tutorial for new and old players, a new dimension of the nightmare and much more. But let's go into the details.

Hello Dream heroes,
after more than a month of development we can finally release version 0.2.0 of the game. This version includes many performance improvements, a short interactive tutorial for new and old players, a new dimension of the nightmare and much more. But let's go into the details. 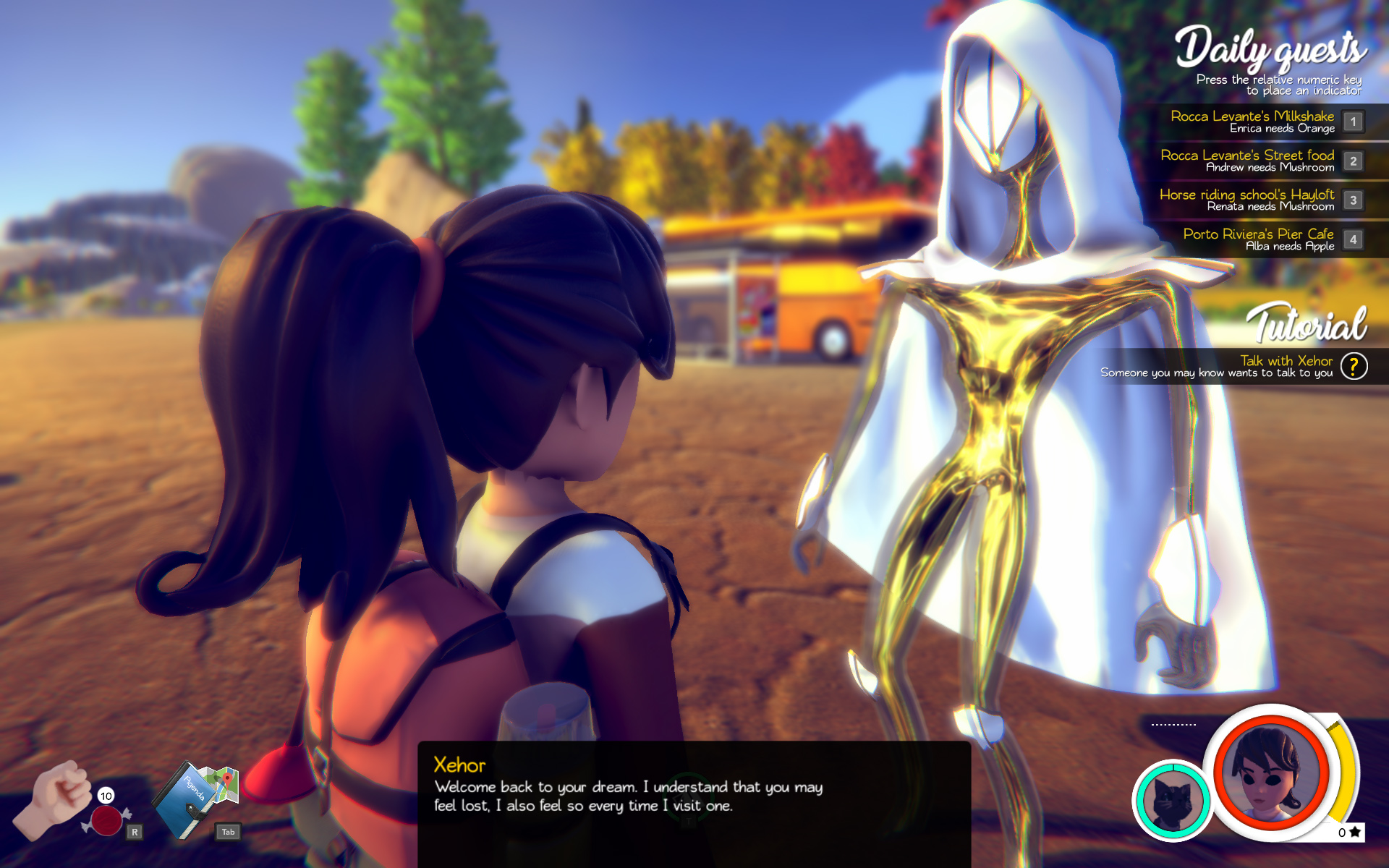 Xehor will welcome you. Follow his directions, find out more about what is happening and learn the basics for survival from the "Survivalist" who lives in a cabin in the mountains. 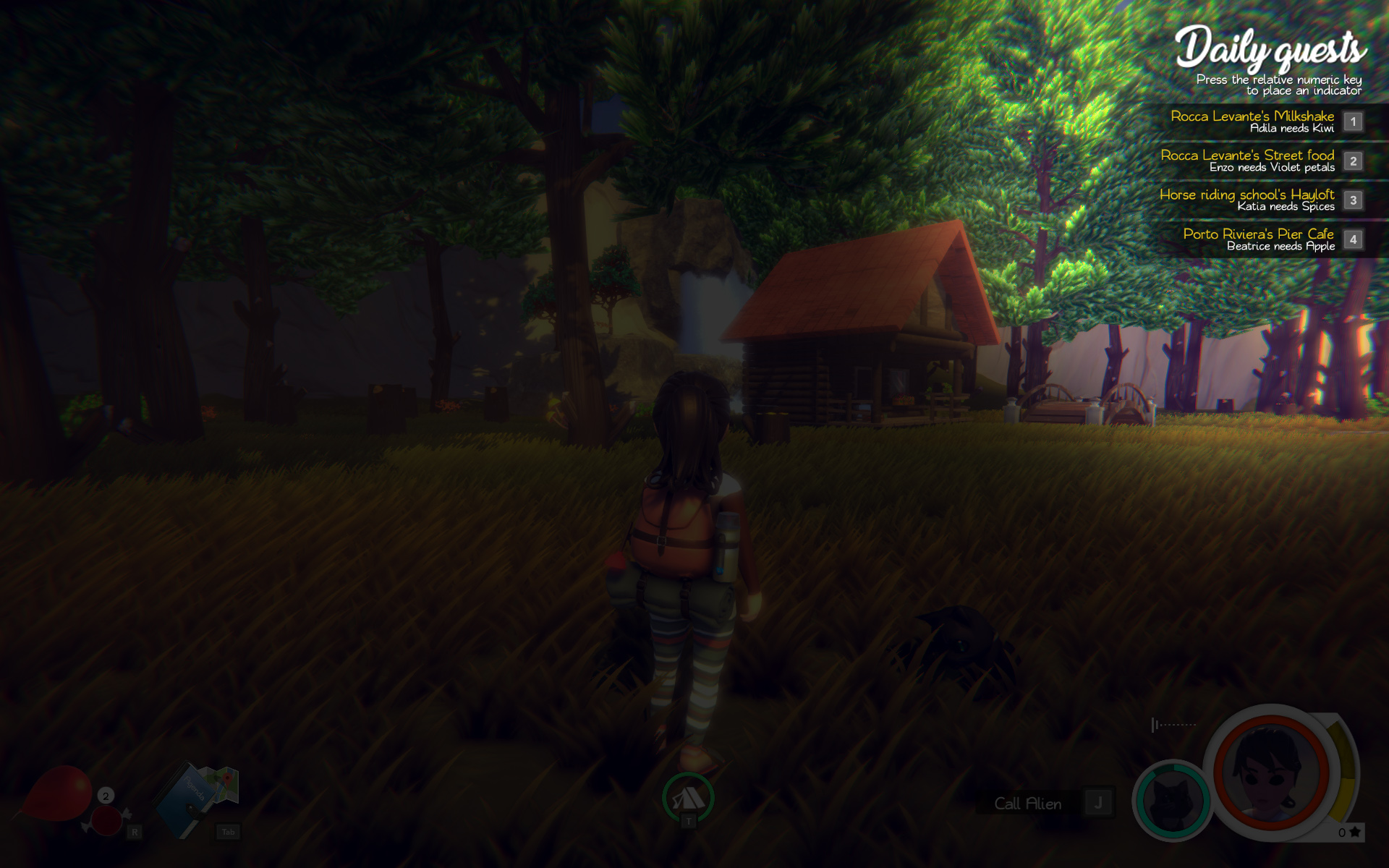 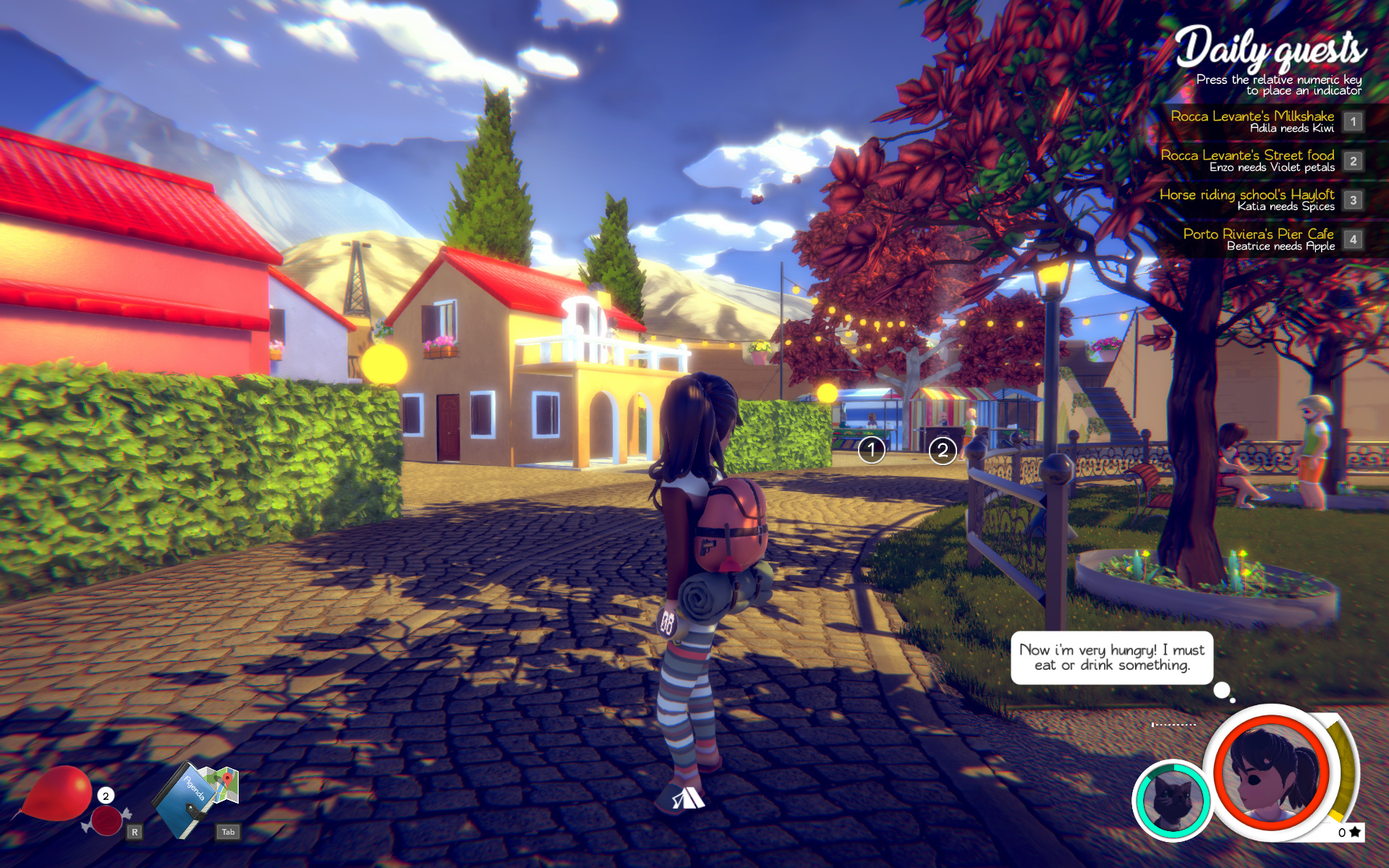 At each start the game will load the received work requests. Press the corresponding number key to activate the screen icon indicating the position of the mission. Each dimension has unique work requests, usefull to gain money, objects and experience points. 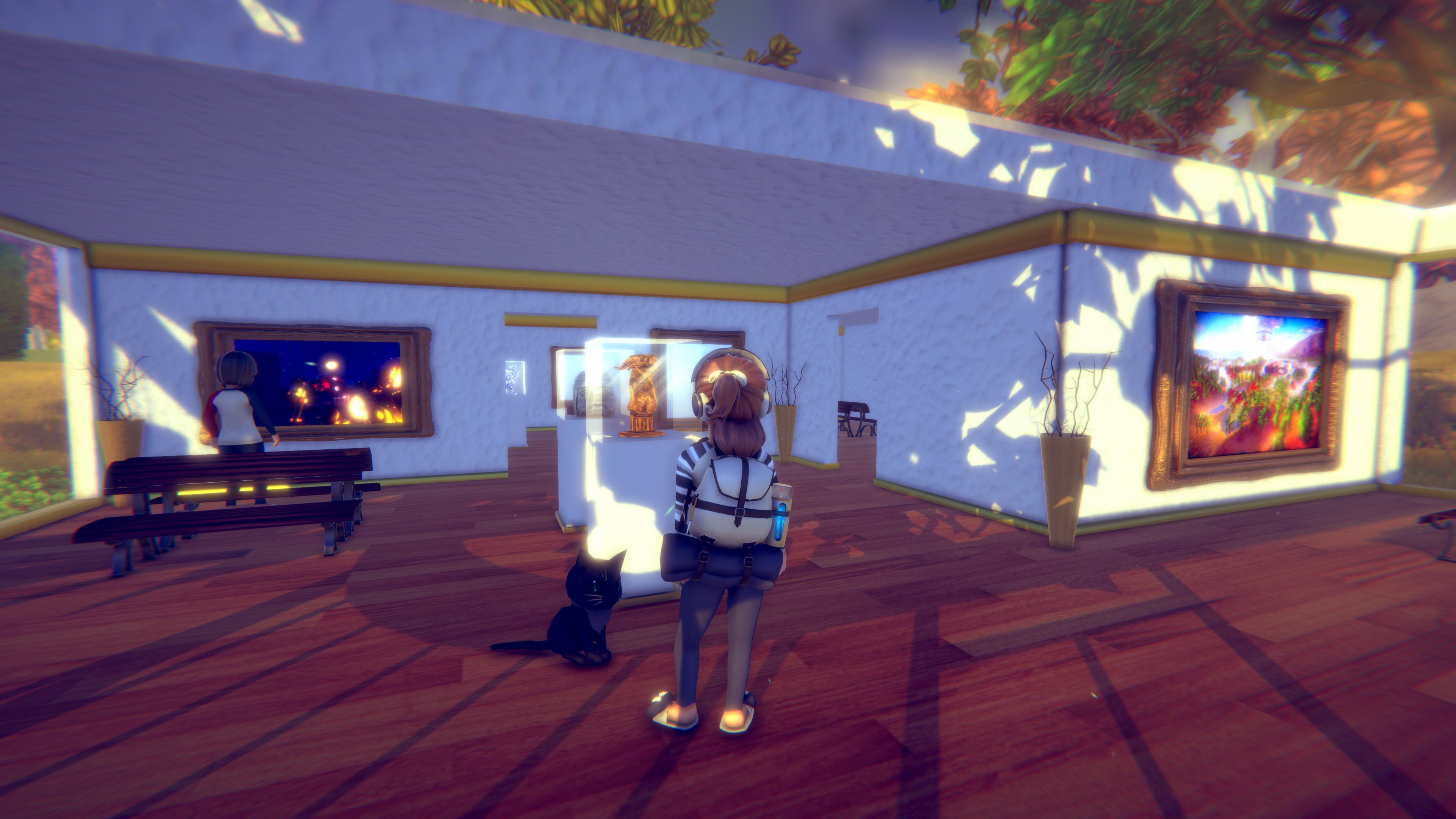 The museum, located in front of Claire's house, is the new hub to move between dimensions. We have prepared this place and modified the game code to accommodate all the dimensions that we can insert. 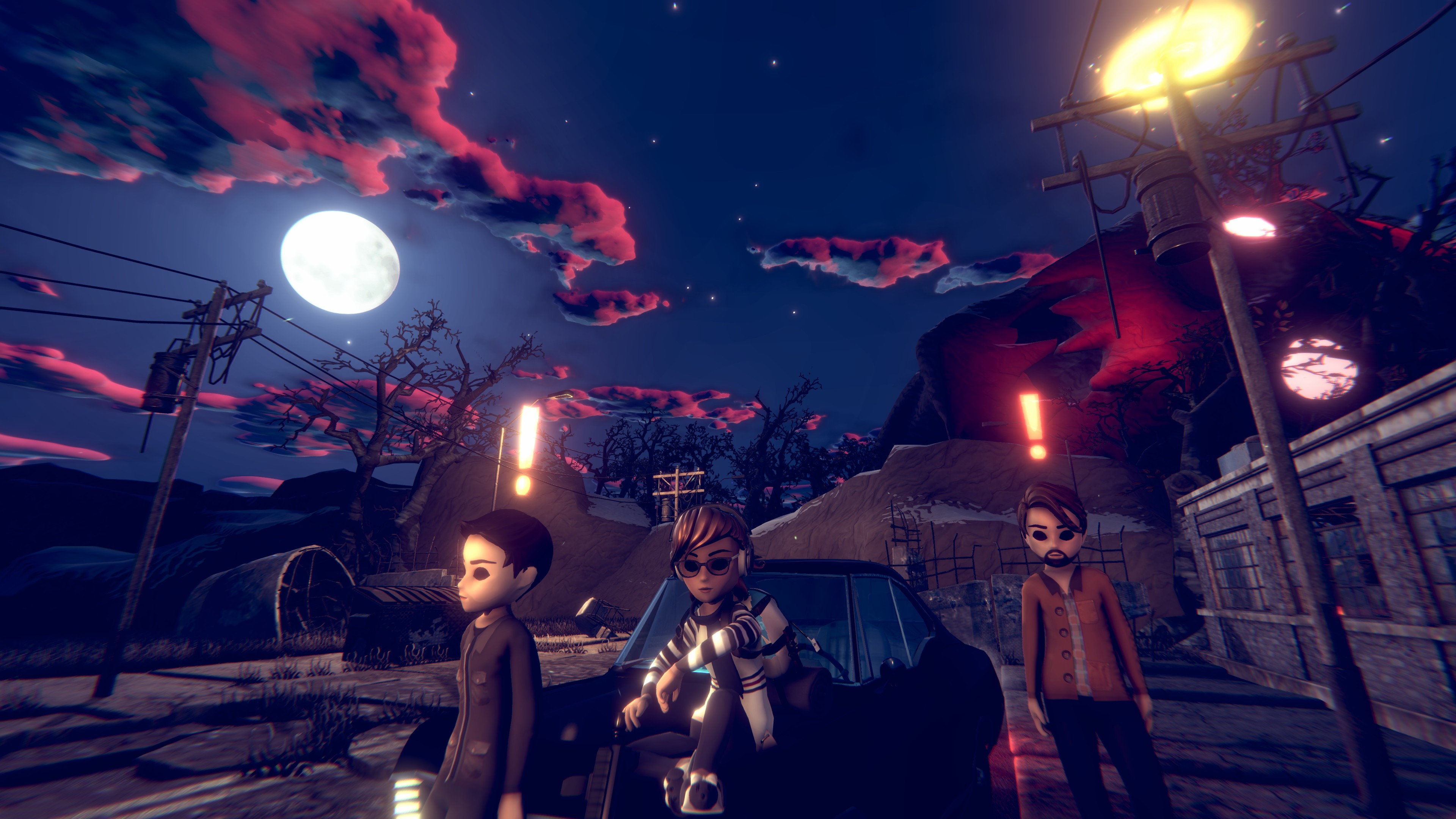 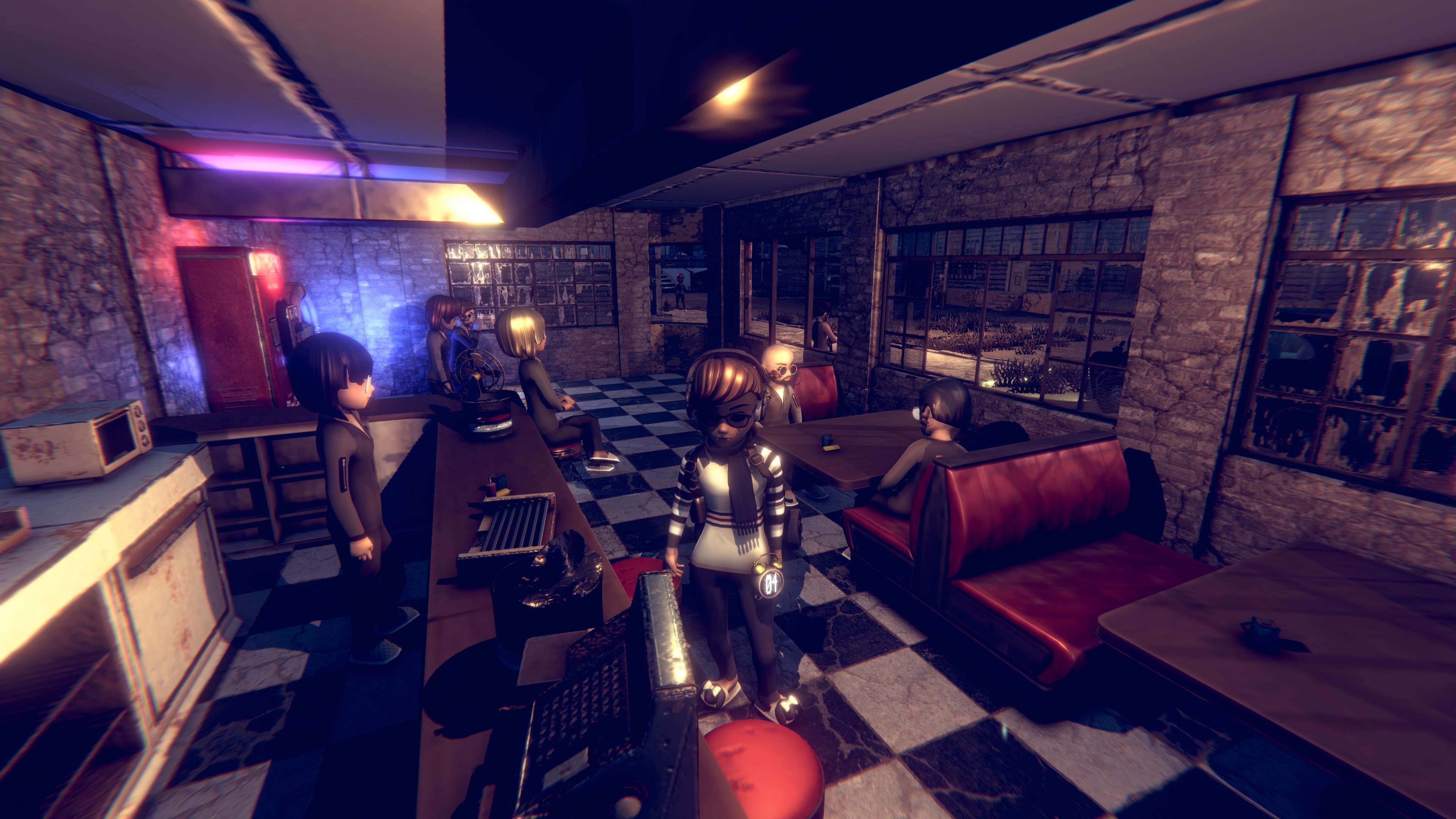 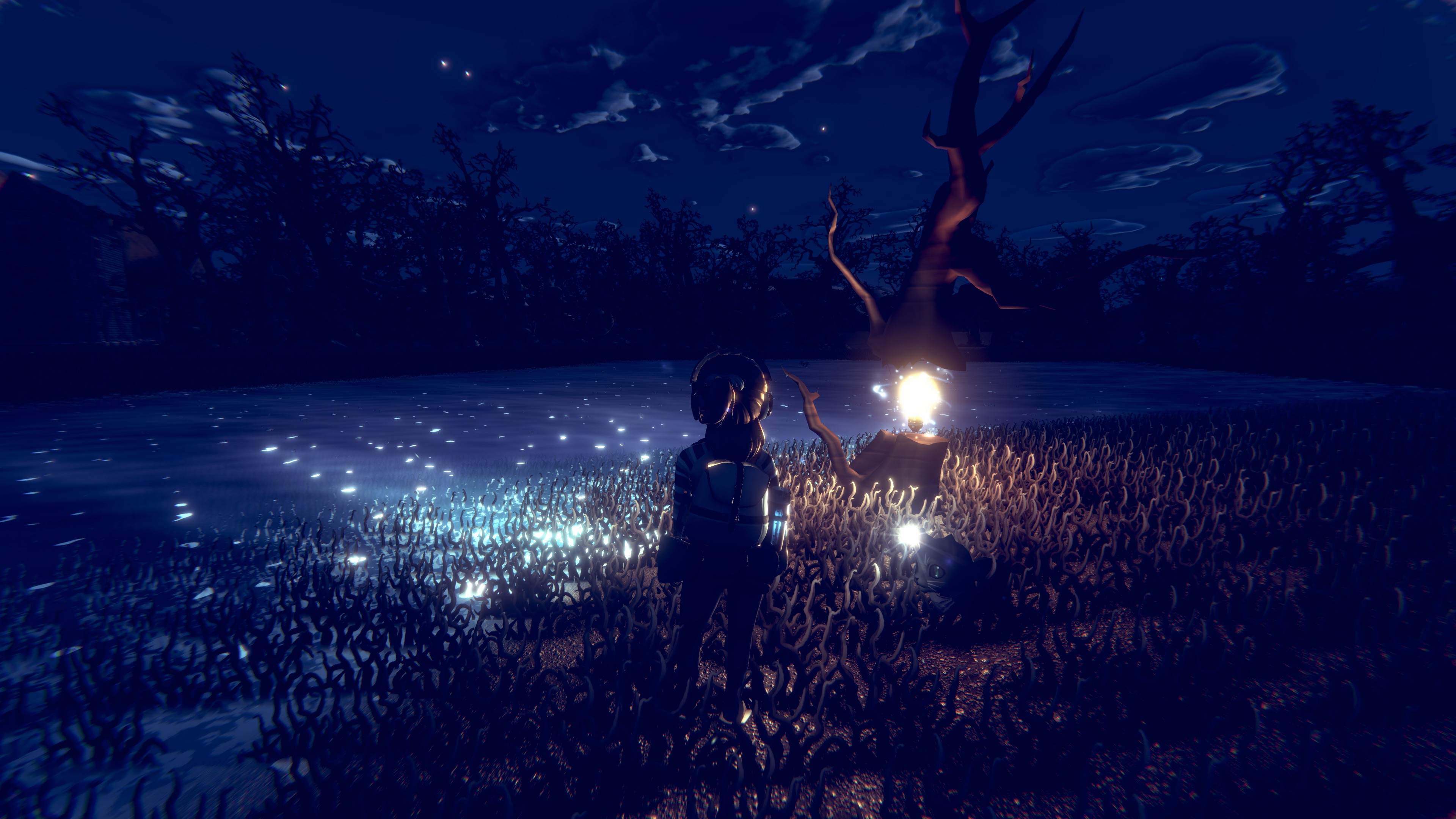 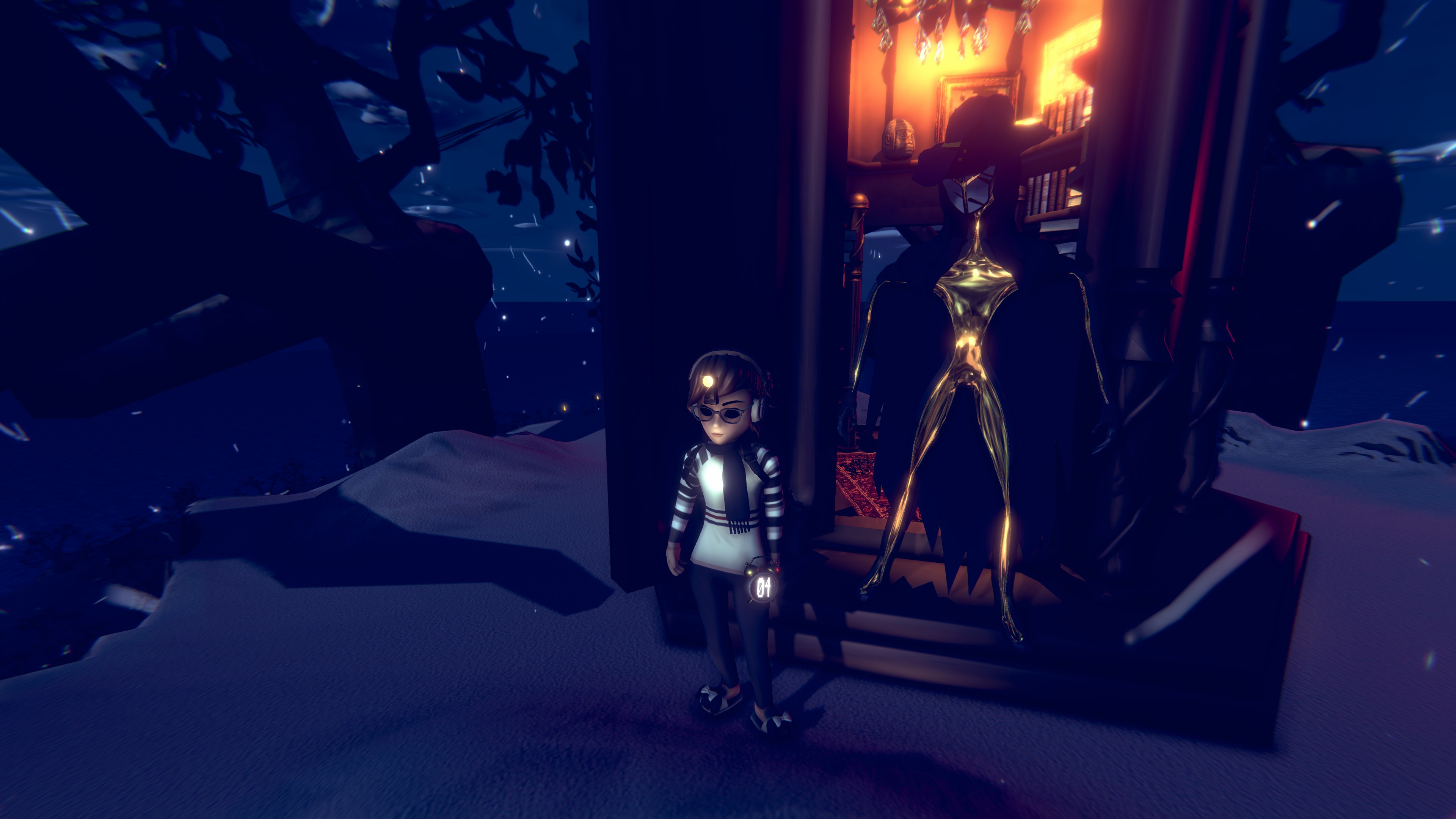 In preparation for the future dimensions we will include, we have decided to completely renovate the nightmare and make it more performing than ever. We have added a freely explorable main village, with a place to gather resources and find missions. We fixed a lot of little things, removed some others that didn't work properly and inserted a new enemy that we showed in the videos that we didn't include: the wolves.

⭐New crafting and placement of the tent made easy 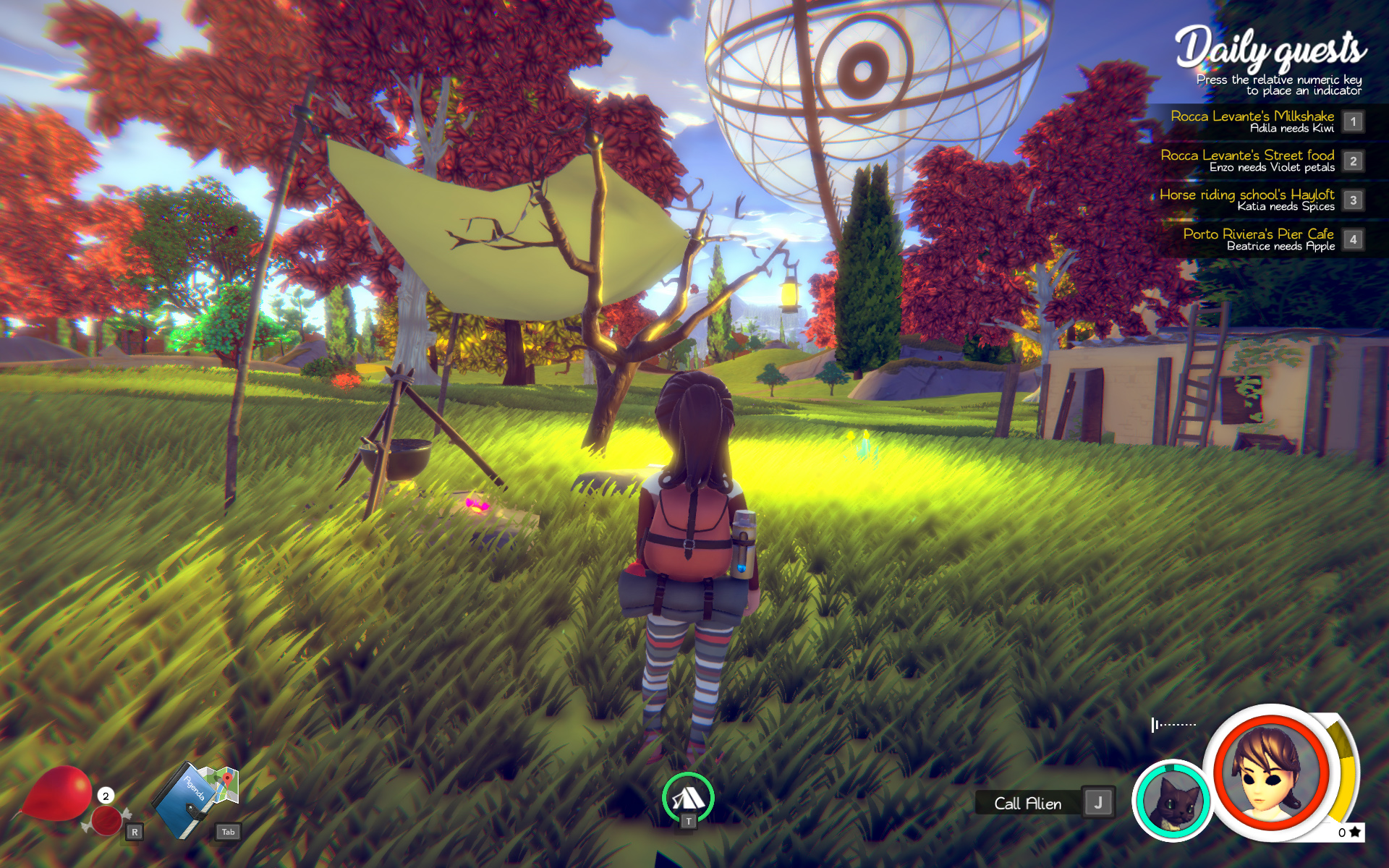 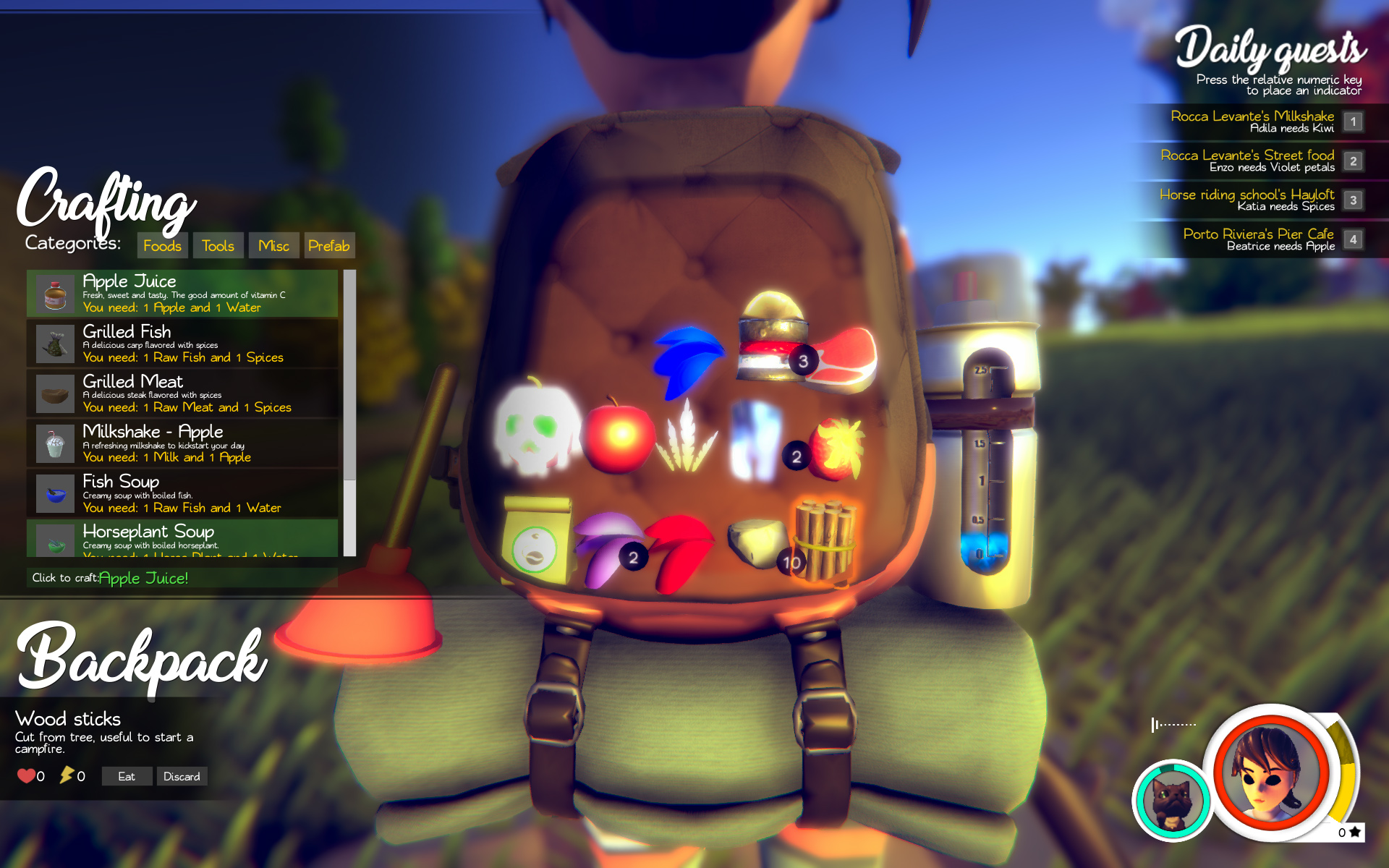 From now on, Claire will always have her own tent with her. An icon at the bottom of the screen will indicate where she can be pinched. When the ring turns green, simply press the [T] key. With the tent placed you can save and use the inventory for crafting. Pressing the [I]key and after selecting wood to light the fire, an interface to all objects that can be craft will appear. Each object has a reference image, a description and the ingredients needed to make it. If the necessary ingredients are present in the inventory, the button of the craftable object will turn green.

This is a major update. Please report all bugs or glitch (presumed or not) on our Discord and do not leave a negative review, as the game is tagged as "in development" and will only improve with your help.

There Was a Dream Adventure
Related Engines