Theofil is an action-adventure game that contains elements of arcade, and logic puzzles.

This game will bring you into a misterious world, where you will direct actions of a desert monk.
As you progress through the game, your character’s history will be revealed in the manuscripts that you will collect throughout the game. 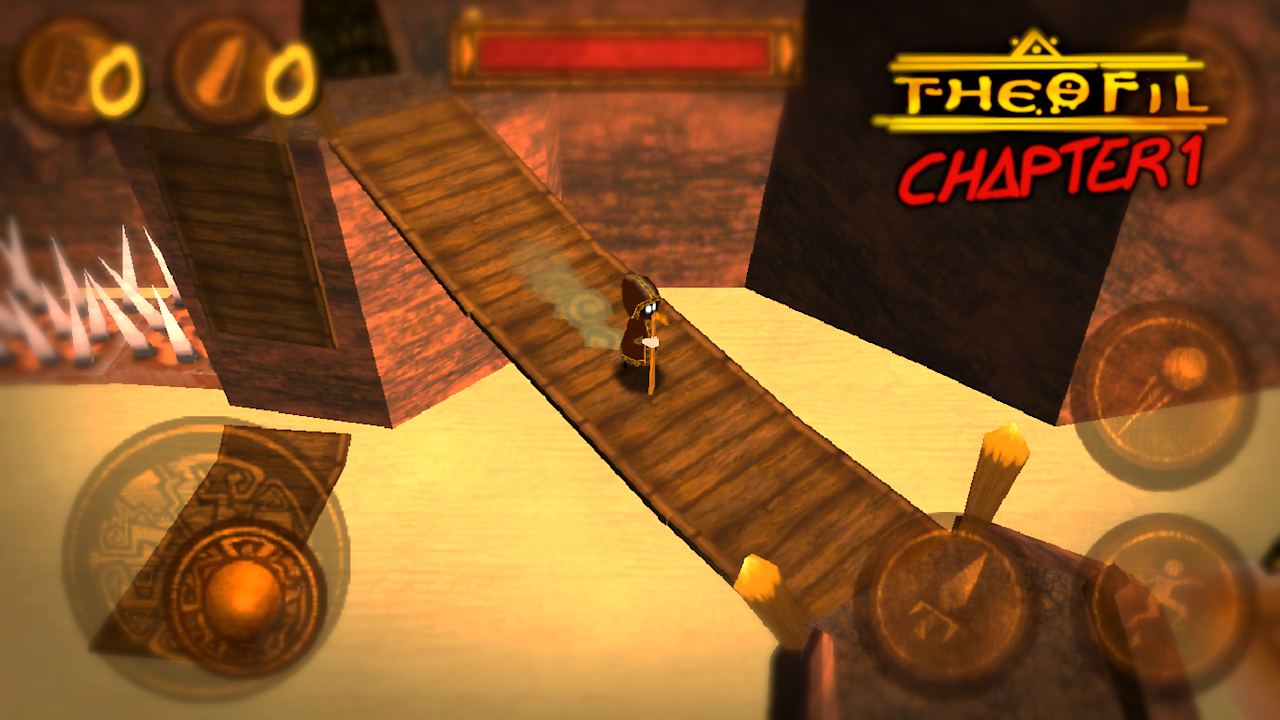 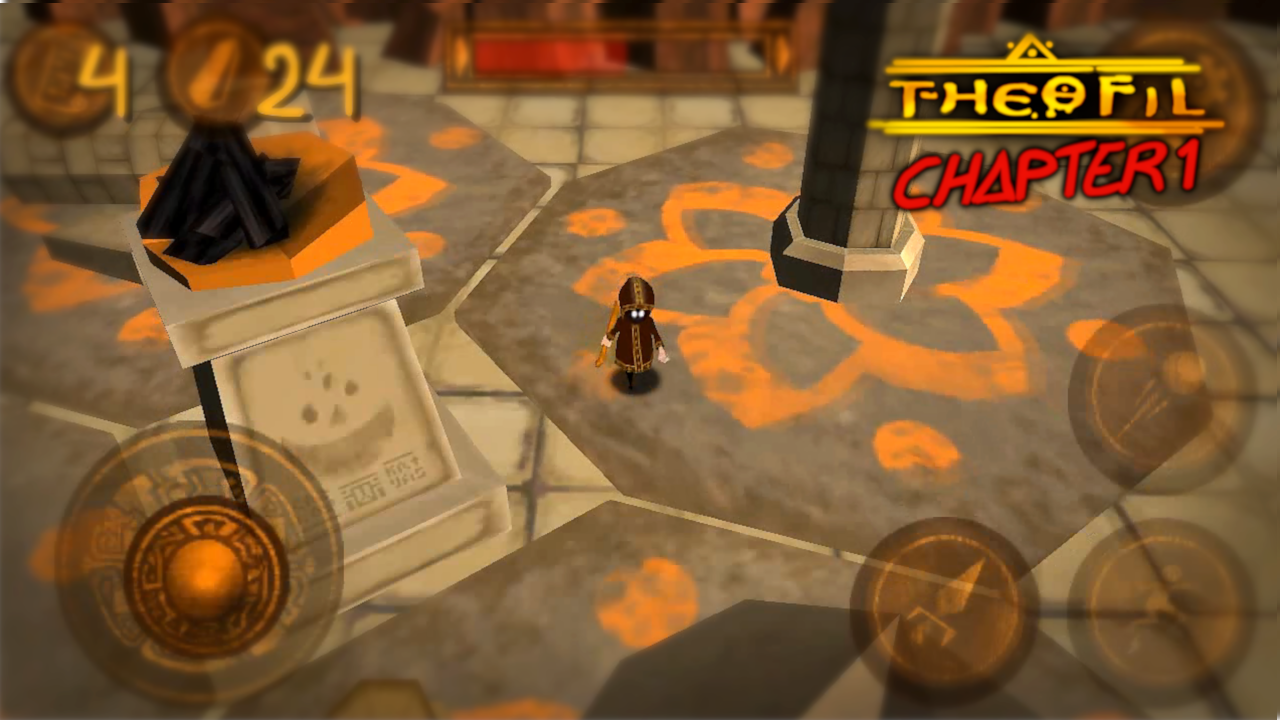 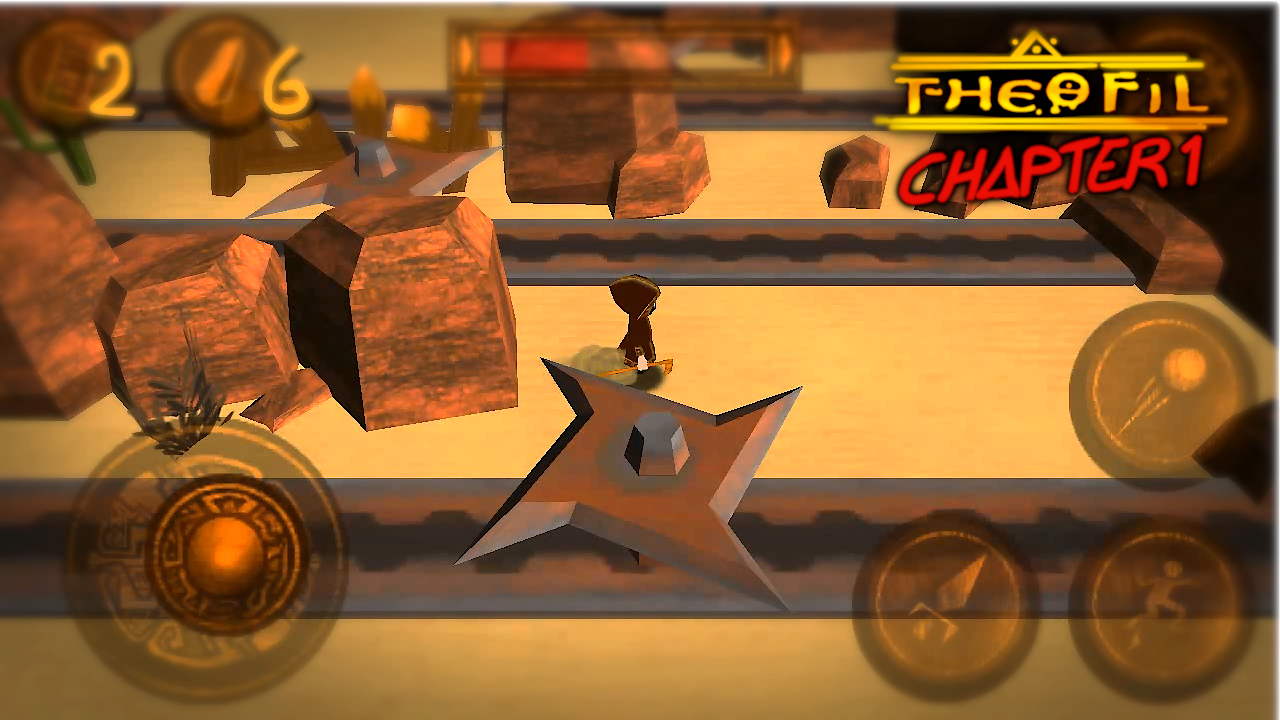 You character, whose name is Theophilus, will face many enemies and traps. His path is filled with ancient mechanisms, deep abysses and monsters, like Golems and goblins. To defend against the enemies, your hero will use his staff and spiritual missiles that can be found in vessels and chests tahat can be found throughout the map. 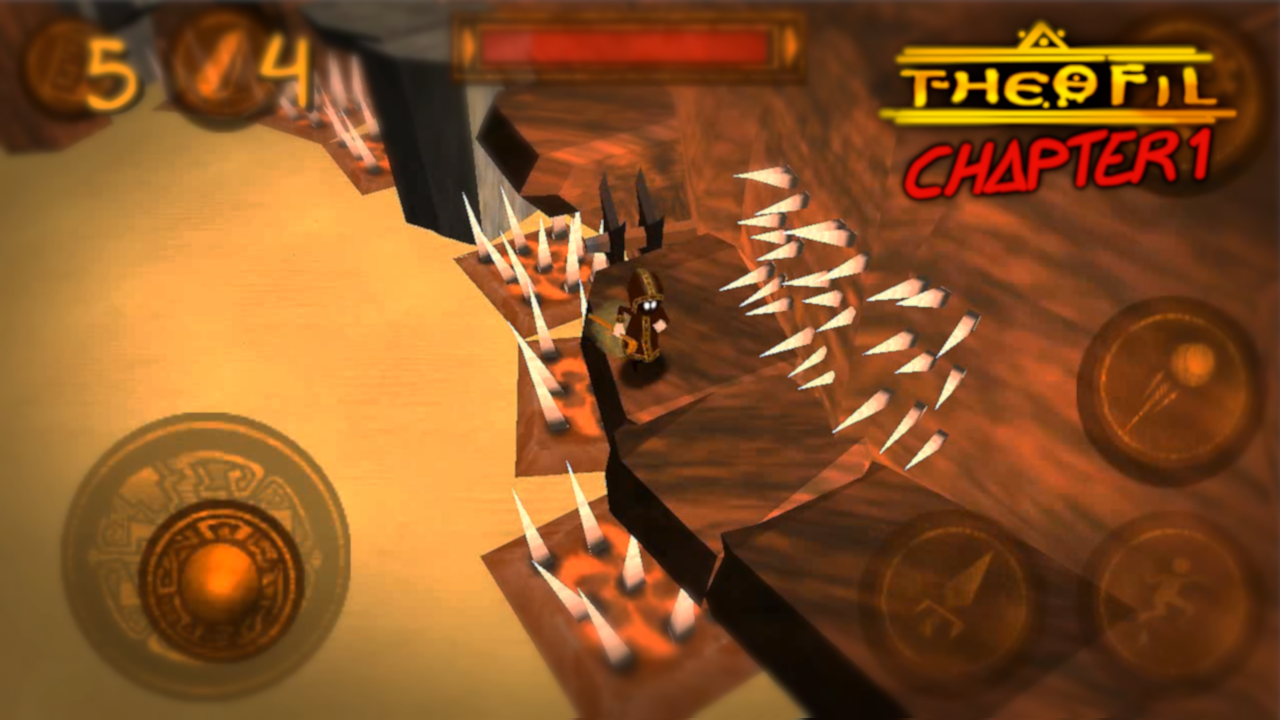 The game esthetics is extraordinary, yet simple and mistic atmosphere brings a little grotesque into player’s experience. Visual form of the game was achieved by artfully crafting the three-dimensional matter instead of concentrating on the amount of elements and effects. 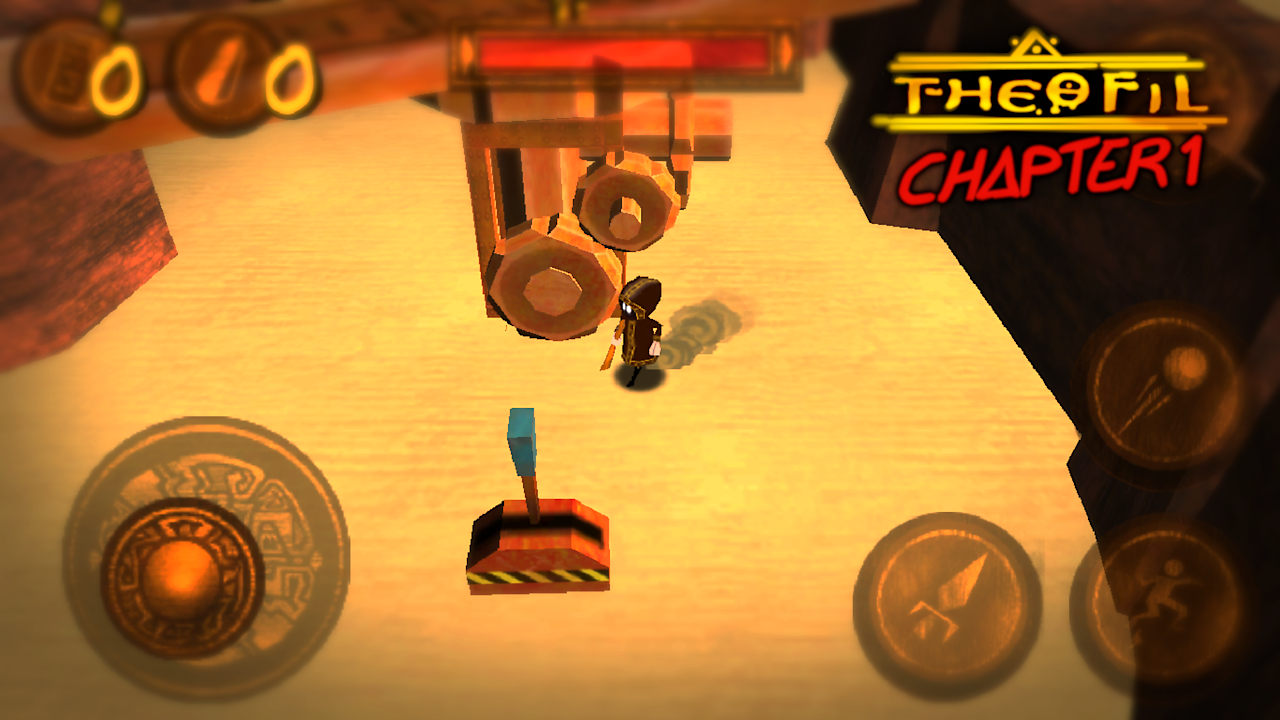 The owerall game experience is completed by carefully selected music and sound effects.

The games thematic background is desert monasticism and the area of ancient Cappadocia.

I cordially invite everyone to test the game.

Game is available on GooglePlay:[CLICK TO ENTER]

In future game will be also available on Linux Distros.