Post news RSS The Wolf Truce is back in Tannenberg!

From November 25 to December 2, wolves will appear in packs during the Frontlines mode of Tannenberg on PC/Steam. In this special PvE event based on newspaper articles from the WW1 era, players can choose to uphold the Wolf Truce and focus on taking down the hungry beasts. If both teams manage to take the pack down without attacking each other, all soldiers involved will earn the special wolf truce medal.

Posted by NotLazyJustCrazy on Nov 25th, 2020

Hungry wolves are on the prowl!

Unite with your enemy to take down the hungry beasts and earn the special Wolf Truce medal in a unique PvE event in Tannenberg on PC/Steam!

Winter is drawing near. And when the world is at war, wild beasts are more desperate for food than ever. Hungry packs of wolves are looking for some fresh meat and the only tasty things around are you, your squadmates, and your enemies!

When you hear the wolves howl in the Maneuver mode of Tannenberg, a massive pack of wolves will approach. At this moment, both sides have the opportunity to uphold the truce and fight together against the hungry beasts. If you manage to eliminate the pack without hurting anyone on the enemy team, all players involved will earn the special medal! The event runs from November 25 to December 2! 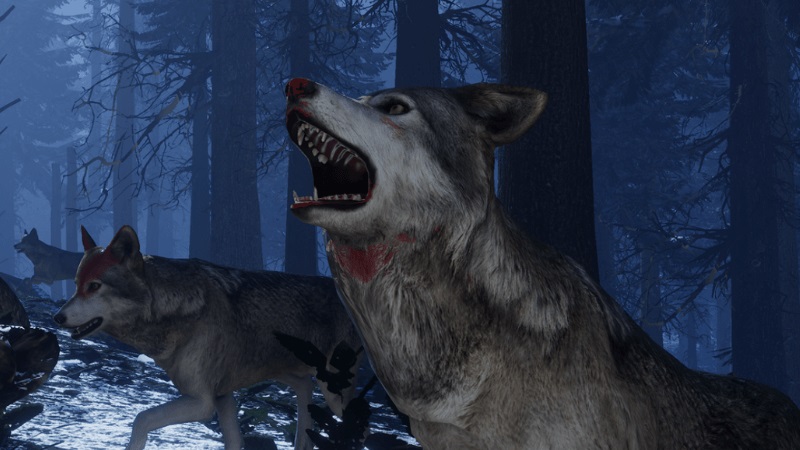 The Wolf Truce is based on accounts of Russians and Germans on the Eastern Front holding this unique truce in 1917 to fight off ravenous wolves. Although some have found reasons to debunk this, the stories the soldiers told each other made their way into American newspapers such as the New York Times. There are also more sober accounts in Russian history books noting that hungry wolves certainly were a threat, though they generally suggest it was to civilians or isolated soldiers. 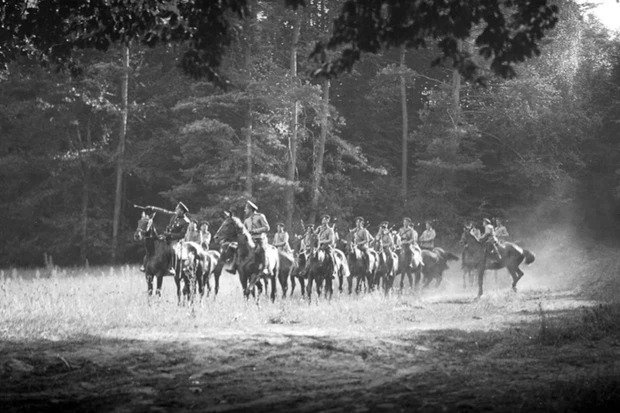 The warmth of the community and physicial releases...

As you might expect, the WW1 Game Series is part of the Steam Autumn Sale that runs until December 1st! You can enter the Westen Front of Verdun for 50% off and head straight into battle with the wolves on the Eastern Front of Tannenberg for 70% off!