The Whipper is a spiritual successor to 1991's Super Castlevania IV. The game has been in development for 3 months now. It's not a 100% recreation of Castlevania 4's mechanics. Some things are the same, but others are tweaked or completely overhauled. I've also added some mechanics that didn't exist in Supervania. This article presents you with an update on the graphics design of the tutorial stage.

Posted by TsarRepublicGames on Apr 8th, 2019 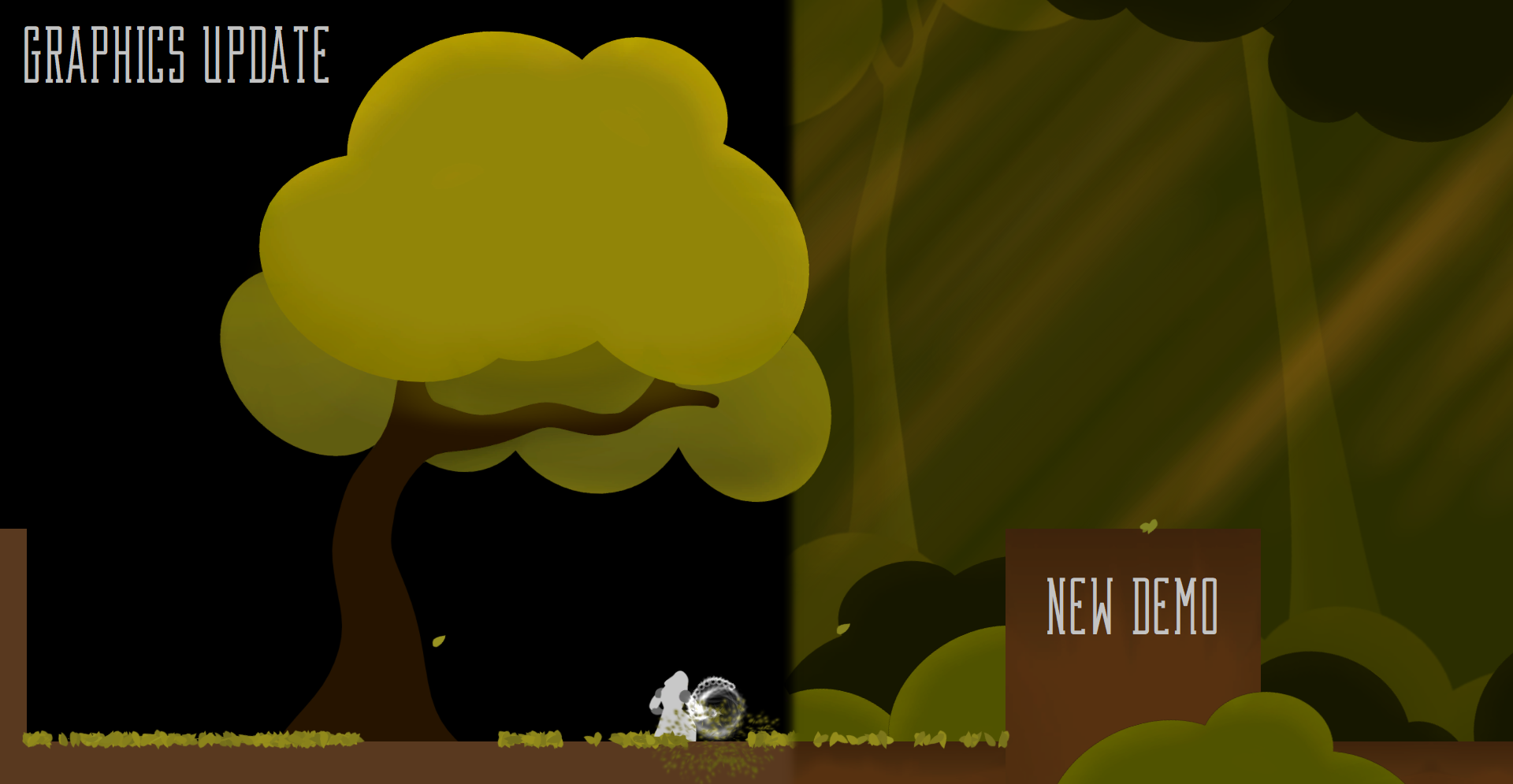 I have uploaded alpha build 005! It is still only a tutorial stage, but now with a lot more graphics:

The above video shows you the entire tutorial stage in it's current graphical state. As you can see I won't be shying away from making a colorful game. The art style I've chosen is 'minimalist 2D'. It's easy to make a game look beautiful with it + run well on weaker computers.

I'm not quite done with the graphics yet. Two things remain:

JUMP PARTICLE - just a white effect. I will make it different based on terrain.

TUTORIAL ENEMY - currently just a circle. I'll try to turn it into a flying bird.

I'll have to make an ambient melody too, with birds singing in the background. In general, I just want the tutorial stage to have a very serene and peaceful feel to it.

That's all really. It's been a good week of development. Stay tuned for more updates.