Meet Yarbogha - emissaries of death. Thein Shamans and mystics with unparalleled mastery in inspiring terror and awe in their enemies.

As the first thunder rolled across the land and all men bowed their heads in terror; One looked up in wonder.

Fear was always a fundamental force in shaping the human perception of the world. Spawning countless myths, monsters and beliefs. Above all else, fear of the unknown always had the greatest hold on the mind. Those who mastered this fear, often became the shepherds of the human fate.

In the world of The Way of Wrath, those who embrace the unknown and learn its mystical ways hold great power over common people. Few can match Thein Shamans with that skill. They clothe themselves in gruesome ornaments, and wield the name “Yarbogha” - emissaries of death. 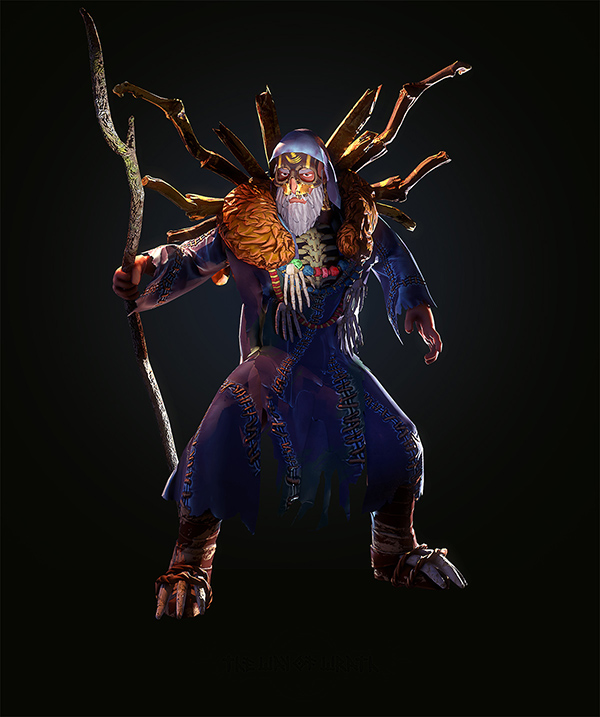 Players who choose to follow this path will have unique powers and role in the game. In a fight they can use rituals dances and words of power to demoralize enemies or inspire allies. They are masters of healing and death. Mixing balms and healing drafts, or crafting devious poisons and traps.

It is a great sin to kill a shaman. Before they even dare take on this fearsome and mysterious foes, warriors must seek blessings of an allied shaman, or wait for enemy shaman to make the first strike. Those who kill shamans without mystical aid or provocation are believed to be cursed and will be shunned by all. Smart player can use this to great advantage in battle.

Outside combat they act as judges, advisors, healers, ritual masters and exorcists. Few, if any will dare to questions the Shaman’s word. But while feared and respected, they are seldom accepted by the common folk. Shamans lead solitary lives. They wander the land, seeking hidden wisdom and offering their services to those they come across. 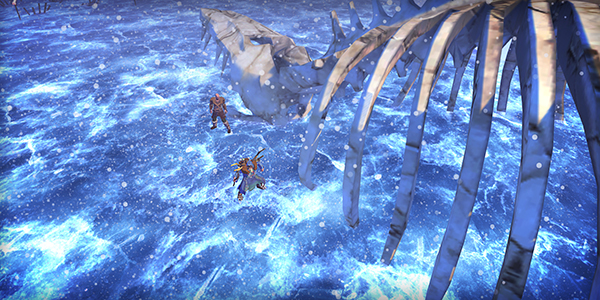 Only a shaman can train another shaman and charges are chosen with care. They often seek children who are undaunted by Shaman's gruesome reputation and can look them in the eye without showing any fear.

To complete their training, a young shaman has to travel high up into the impenetrable mountains and climb the tallest peak. There in the blessed land above the clouds they spend years alone, praying in silence for wisdom and power.

Combat polish is going well and we’re near the end. We have polished UI, added notifications and visual hints to give better feedback to the player. We expanded camera with additional features to better track progress over the battlefield. AI is coming along.