Beta 0.6.1 Release - and introducing the Voidheart.

"Curse the Loving Stars. Their light is frail, as transient as all things in this galaxy. The void between however? The endless darkness that spans the expanse between the stars? That endures for all eternity, floating in shadow, cold and remorseless, devoid of light and hope.

So too is it among humans. Where the hopeful few burn bright, the countless many linger in shadow and doubt. So many fear this darkness, struggling to find a path to the light, when in fact they could simply accept the truth: while some burn bright, most human souls linger in endless shadow.

Accept this truth, that cold, unfeeling darkness dominates the vast majority of our existence, and we might find peace. We not fear the shadow, for we are one with it. We need not doubt our solitude, for we always alone. Embrace this truth, and your shadow will stretch farther than that of any misguided 'believer'.

We are the void. And we do not fear what dwells between the stars, just as we do not fear the shadows that dwell in our hearts. That which is undesirable by most in fact makes us strong as a race, and through this unfeeling, remorseless certainty we shall ensure the survival of the human race - against all odds."

- On the Voided (Unknown Source)

Representing the player character embracing the darker aspects of human existence, the Voidheart is a secretive loner who has cast mainstream society aside and has decided to fight the dark beings they hunt with calm, unfeeling determination. They are by definition among the most dedicated hunters and remorseless individuals in the galaxy. 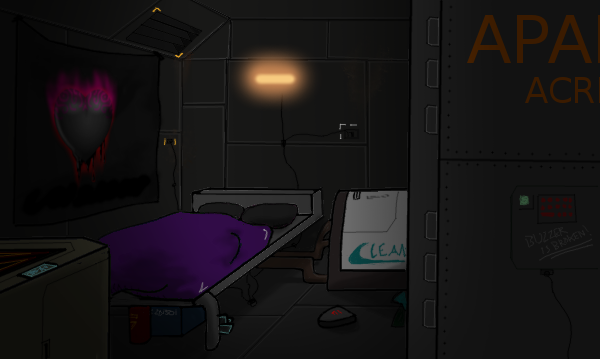 "Voided One. Darkness Between. Whoever or whatever you are.."

- Vine, upon cursing the Loving Stars

The Voidheart has decided to forsake what is 'right' and 'good' in life, choosing to turn away from mainstream society. They have few friends save those whose alegience they have earned through effort and repute. Even so, they prefer to operate alone, pursuing the goals they deem imperative, regardless of outside opinions. 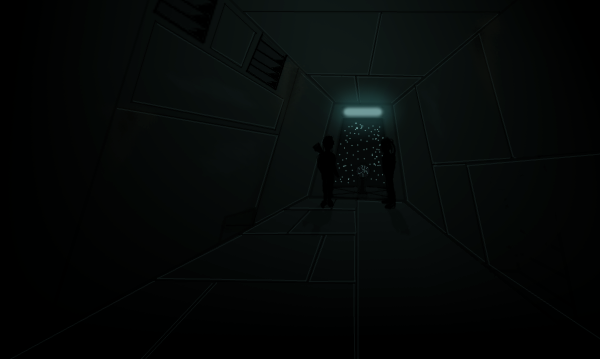 Though arguably religious, the Voidheart does not pledge themselves to a certain view or belief. Instead, they reject all notion of morality and ideology. They perceive no right or wrong, and no not judge based on what is human or abhuman. In their mind, there is only what works, and what does not.

As a result, they are prepared to go to any length to pursue their prey, and place extreme importance on cold, unfeeling perfection. There is no idea more important to the Voidheart than becoming the best they possibly can be. Not because others will respect their skills, but because one cannot trust allegiance or loyalty in the shadowy underworld of Scaffold 22. The Voidheart stands alone in the shadowy passages, and might best serve humanity by employing their considerable skills against abominable threats. 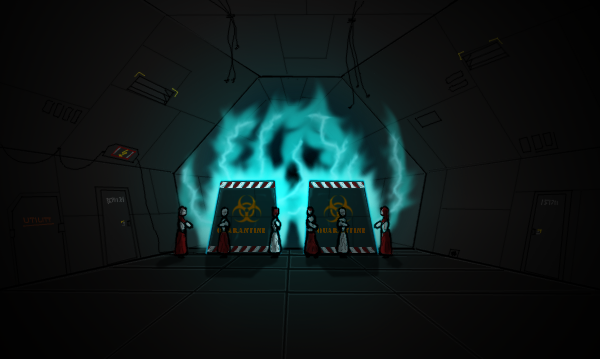 Consequently, the Voidheart is a pragmatic perfectionist with a poor opinion of humanity and society at large. Gameplay wise this is represented in the Voidheart's InZtinct sheet, which groups available skills into three loose categories:

Cruel, calculating, and mesmeric, the Voidheart is an expert with railarms and similar breech-loaded weapons. One shot one kill is their mantra and perfection the ultimate goal.

Having grown used to the cruel reality of solitude and abandonment, the Voidheart frequently remains in the shadows, going unnoticed amidst the masses as they pursue their shadowy agenda.

Having forsaken the traditional notions of society and companionship, the Voidheart finds a twisted seance of solace in cybernetic augmentation and technological solutions that set them apart from 'mainstream' society.

Regardless of whether the Voidheart opts to creep unseen along the gloomy back alleys of Scaffold 22, hones their skills to perfection in open combat, or forsakes their humanity in favor of transhumanism, they are a ruthless and deadly foe that stalks humans and xenos alike with no fear or regret.

After years of disappointment, they have realized that there is no hope to be had in the light of 'society. Their future lies deep in the shadows, and from there they will strike against any and all who oppose their goals. 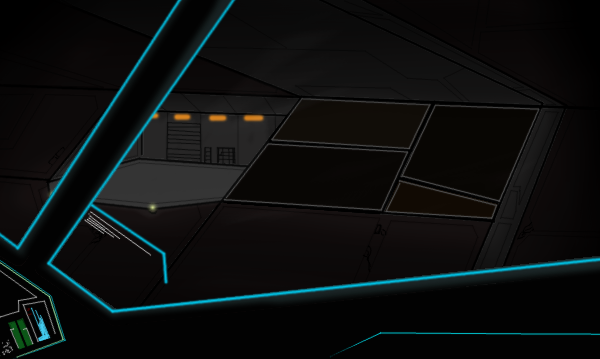 Beta 0.6.1 is live. With improvements to the intro, social interaction system, stress mechanic, and some minor bugfixes. Let's be honest though: 0.6.1. isn't the holy grail of Scaffold 22. Rather, it's a stepping stone toward 0.7. 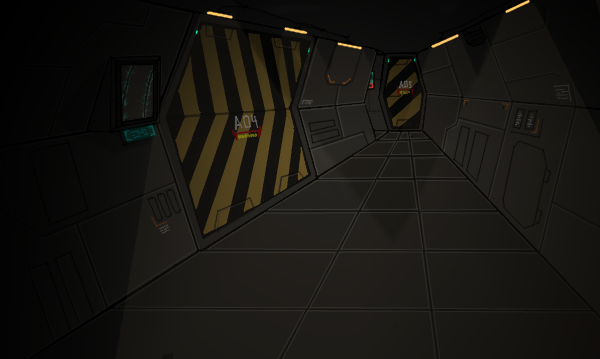 In addition to refining the experience (even better intro, improved combat, etc) we're working on finalizing the roleplay experience and balancing the game. What we mean by that is: if you think an option should be available, we're trying to make it possible. The world of Scaffold 22 is huge and varied - and we want players to experience it from all angles, with no single path being objectively superior to another. Subjective experience - in other words, the roleplay - is what we want to be central. Your character should be allowed to go countless ways, solve problems as they deem fit, and that is what Beta 0.7 is about - completing the catalog of options.