An introduction to the enemy faction you'll be facing in Shuyan.

Posted by NineTattooedDragons on Jun 24th, 2016

Every good kung fu story needs a good villain. In the universe of Shuyan the bad guys are the Guer, a horde of nomadic warriors that sweeps in from the west at the start of the game on a mission of world conquest.

Each of the factions in our story is inspired by a different era in Chinese history. For the Guer, the main inspiration was the thirteenth-century Mongol Empire under Genghis Khan. We drew heavily on real historical research when it came to designing the weapons, costumes, and even the military tactics that the Guer use over the course of the story.

The Keshig, based on the personal bodyguards of Genghis Khan: 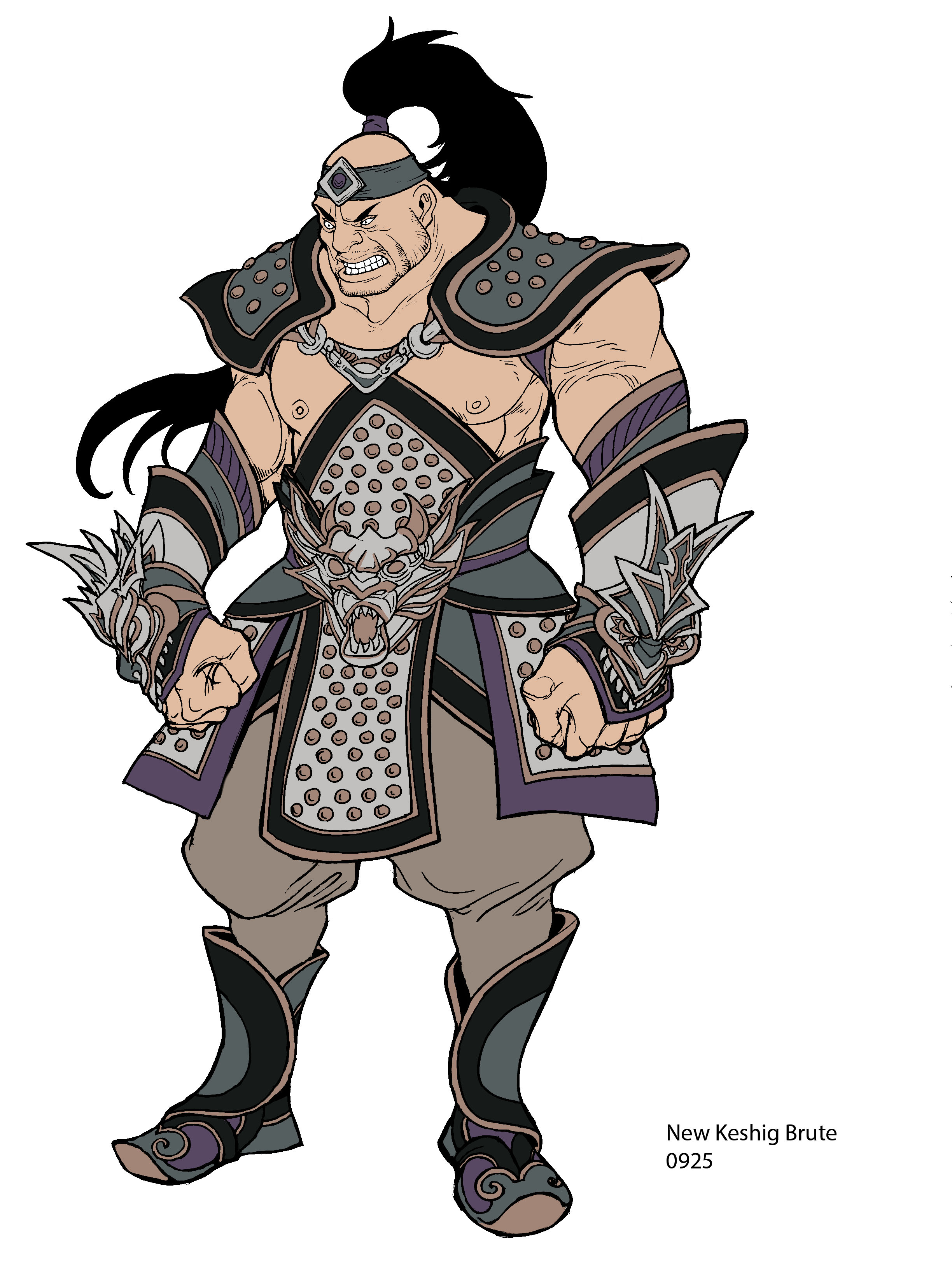 Most of the enemies that Shuyan fights over the course of the story will be Guer, so our design work included devising a whole military system with different types of soldiers for different circumstances. One of the most powerful enemies that you'll encounter is the Keshig, based on Genghis Khan's imperial bodyguards of the same name. And we incorporated other elements of Mongolian lore as well. One character in a later episode is partially inspired by the famous Mongolian warrior princess Khutulun, who managed to avoid getting married by defeating her presumptive suitors in wrestling matches.

The "khan" of the Guer army is General Ganbataar, a powerful warrior from the forbidden Red Dragon school of kung fu. When we were developing Ganbataar's character, we actually looked beyond Mongolia to some fourth-century figures from the "Sixteen Kingdoms" era of Chinese history. This 150-year period of instability and chaos gave birth to some of China's most notorious villains, including the blood-thirsty emperor Helian Bobo, who would personally cut out the eyes of any courtier who stared at him too long. 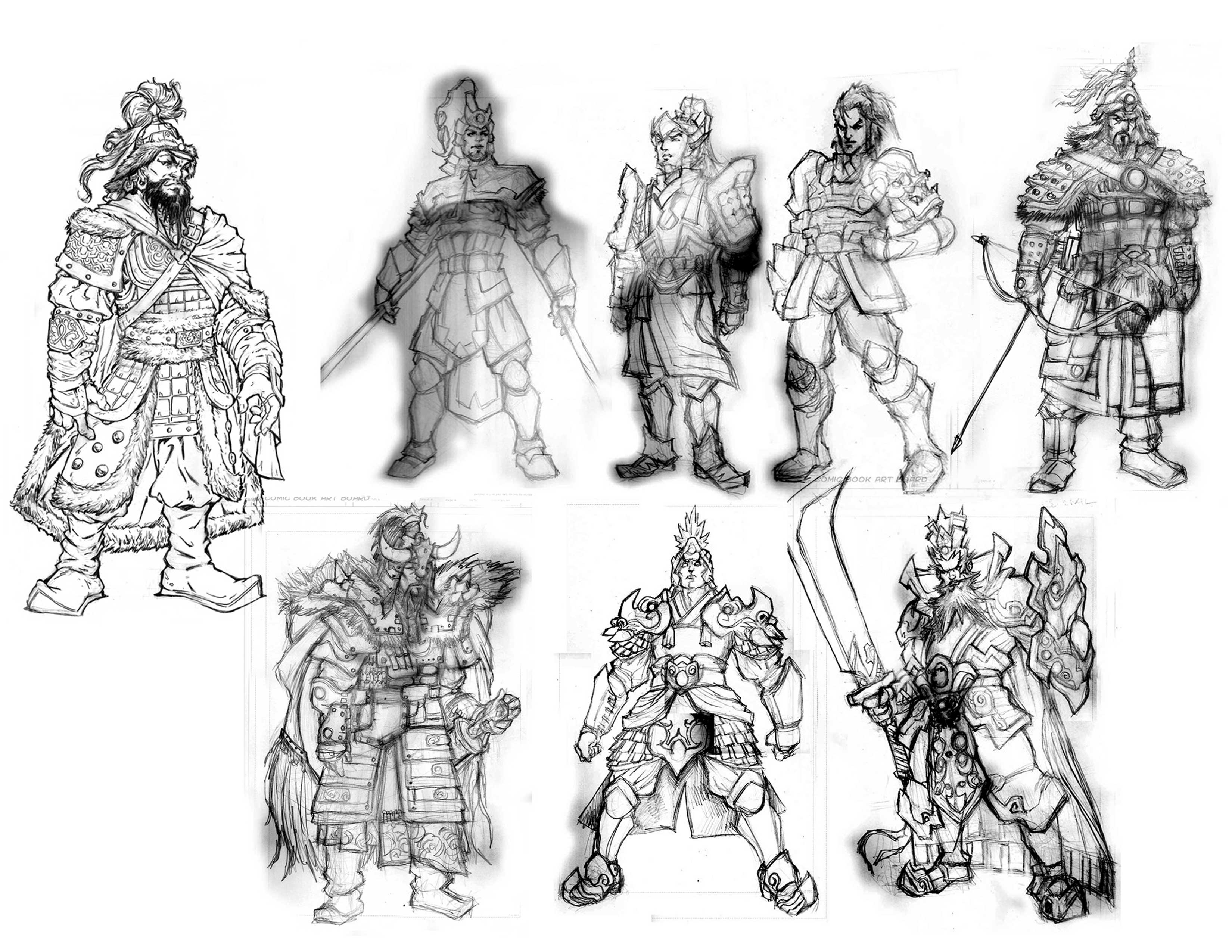 Of course, not everything in the story is based in history. But we're hoping the Guer can represent the compelling mixture of Chinese history and all-out fantasy that lies at the core of the Shuyan experience.