Bored? Want to test something big? Come and check my latest game update! There is a lot of new features added to the game since last playable update!

Breaking news! New The Tanks version is ready to play! But remember, it's still development build so it's going to be bugged as hell. You can test the game here: Dl.dropboxusercontent.com

Versus game mode is fully playable. For now, you can challenge an AI opponent, but soon you will be able to play with your friend locally (and hopefully online). A lot of new features has been added to new build. You can customize your tank and fight in overhauled desert environment. 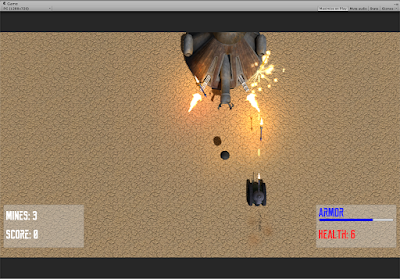 You can play one campaign mission. Campaign is rather a placeholder, than a complete game mode, but it's not my priority now. Saving statistics has been reworked. It now saves stats correctly and saving depends on active game mode. 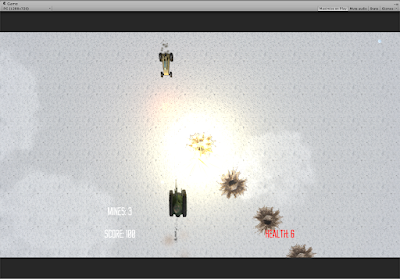 A lot of smaller changes has also been implemented. I will be focusing on textures and bugfixing the next week. I need to do a lot of small fixes in code. Player management, GUI and a lot of smaller scripts has been rewritten. Now, the game (almost) fully support multiplayer, I just need to add co-op player GUI, menu options and some minor tweaks.