Another update lands this time bringing with it...

New destructible terrain pieces adding in a new dynamic element to the maps. 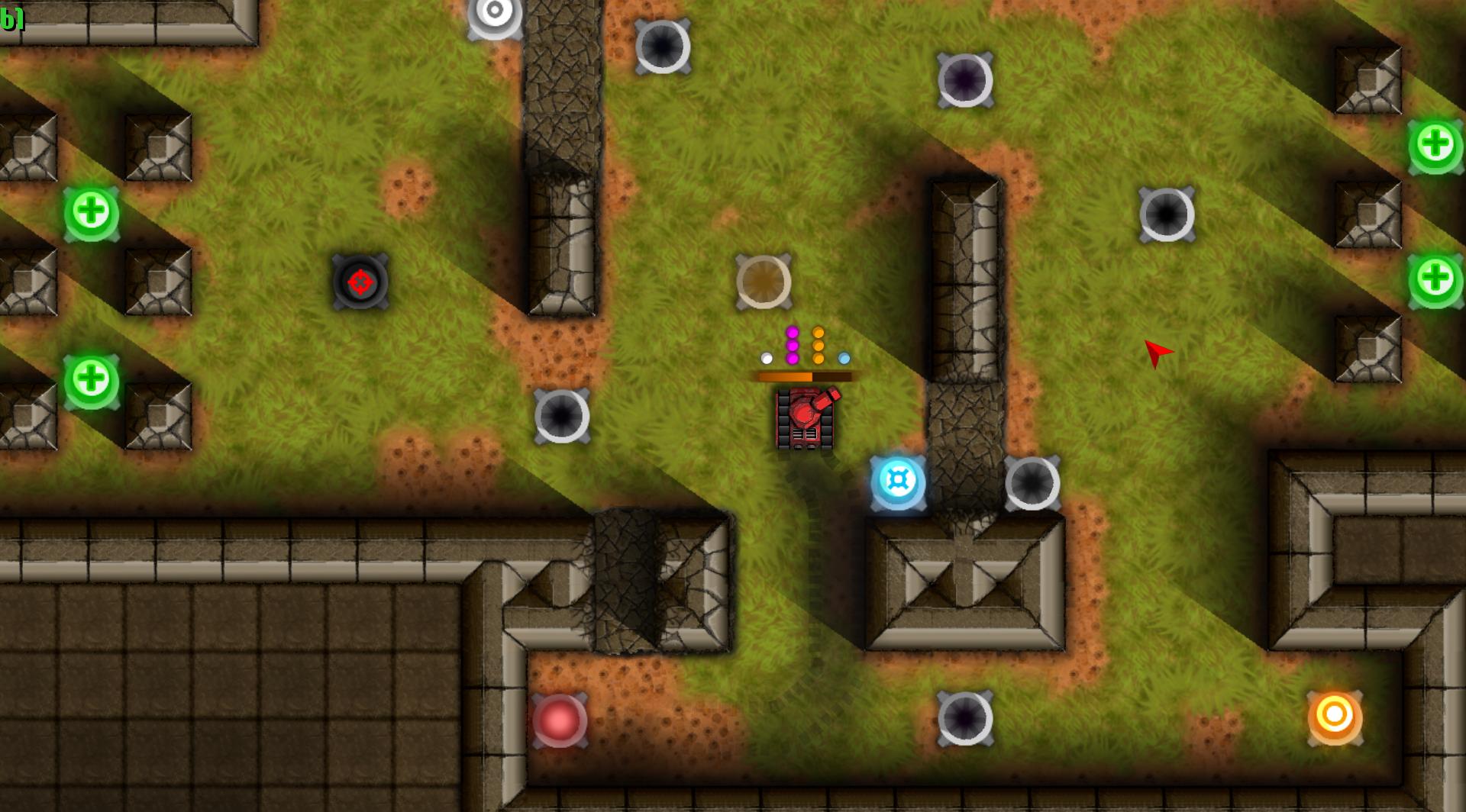 Some new terrain types along with updated visuals and improved lighting effects. 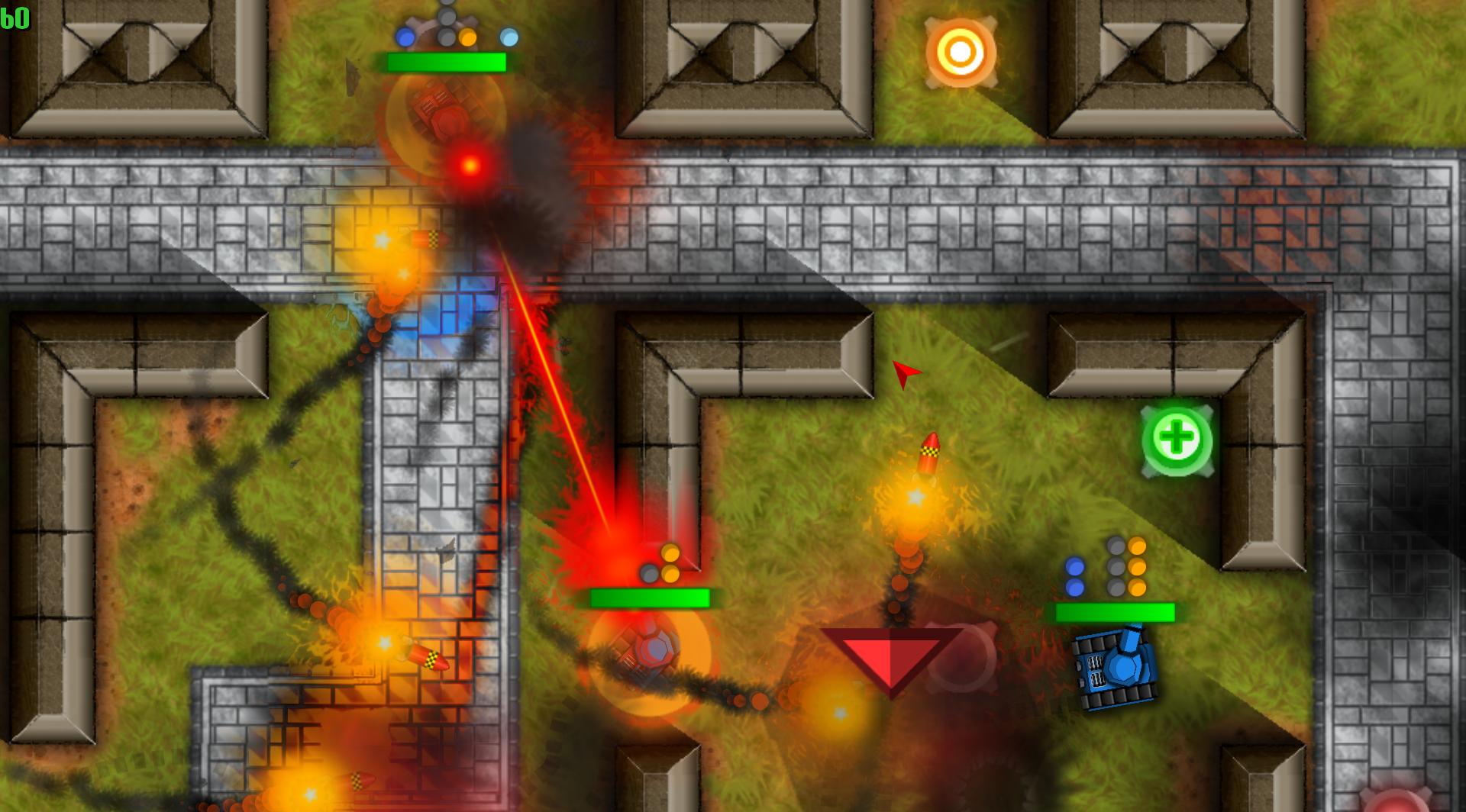 Two new menus the first of which allows you to watch replays of your previous multiplayer matches. The second allows players to fully customize the items available on a map along with their respawn times when setting up a match. 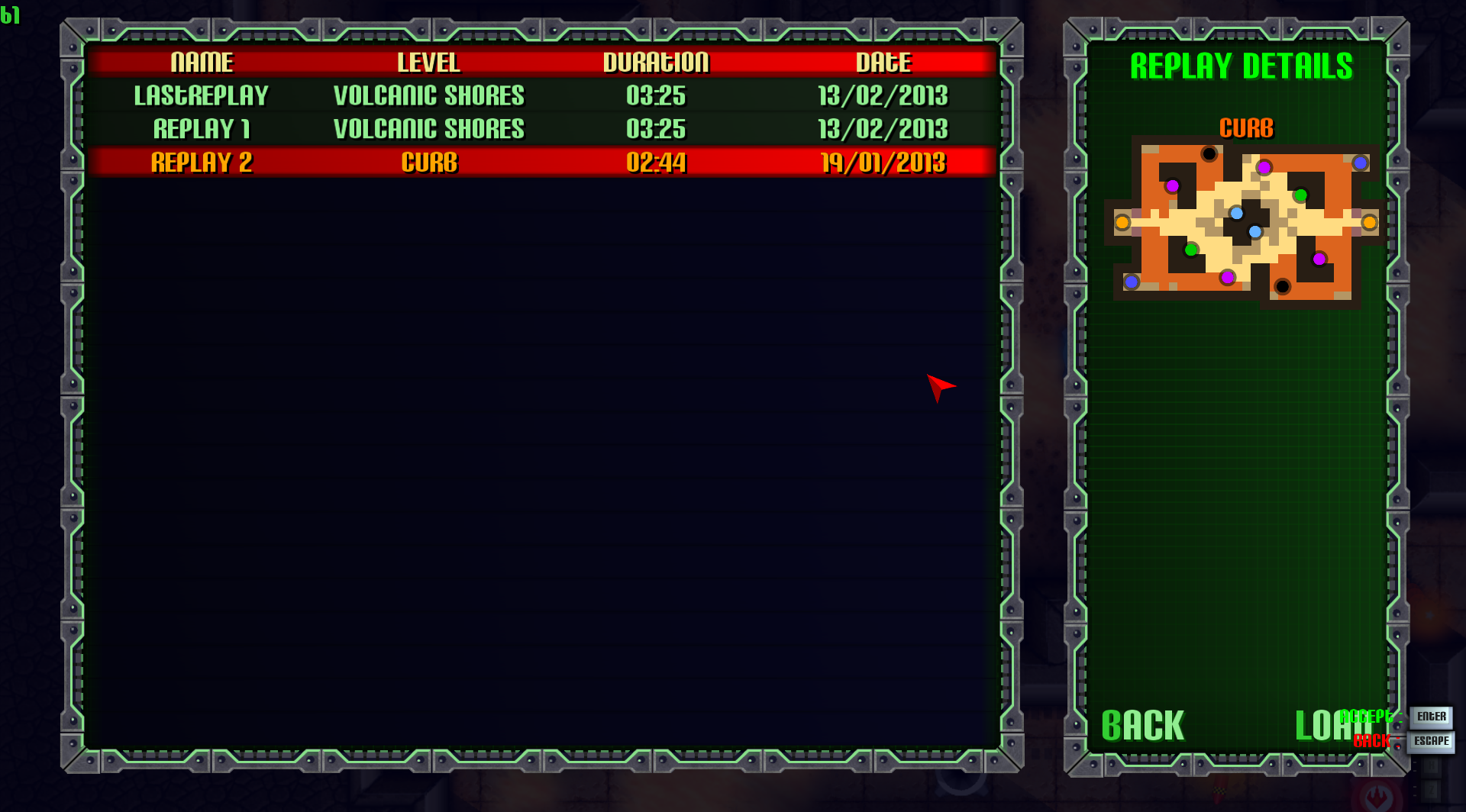