We released the new update of Nanotale with a brand new biome to discover, new spells to master, and new secrets to unveil.

Posted by VirginRedemption on May 7th, 2020

With fire and wisdom, we fought bravely against the corruption in the Ancestral Forest, opening a secret path to the Sunken Caves.

The time has come to write a new chapter of your adventure. New plants, creatures, and inhabitants are waiting for you; some of them, with good intentions.

After reading the player's feedback and while working on the second biome of Nanotale, we noticed that the Ancestral Forest needed a bit of rework, especially on the tutorial part but also on the general story.

Following this, new dialogues and quests have been implemented, making the experience smoother and more interesting for you, the players.

For that reason, we highly recommend to start a fresh game before playing the new update in order to avoid any conflict with the new part of the story. The game supports multiple save points.

Of course, the new version of the story will be locked to avoid reproducing the same inconvenience for the final release of the game. 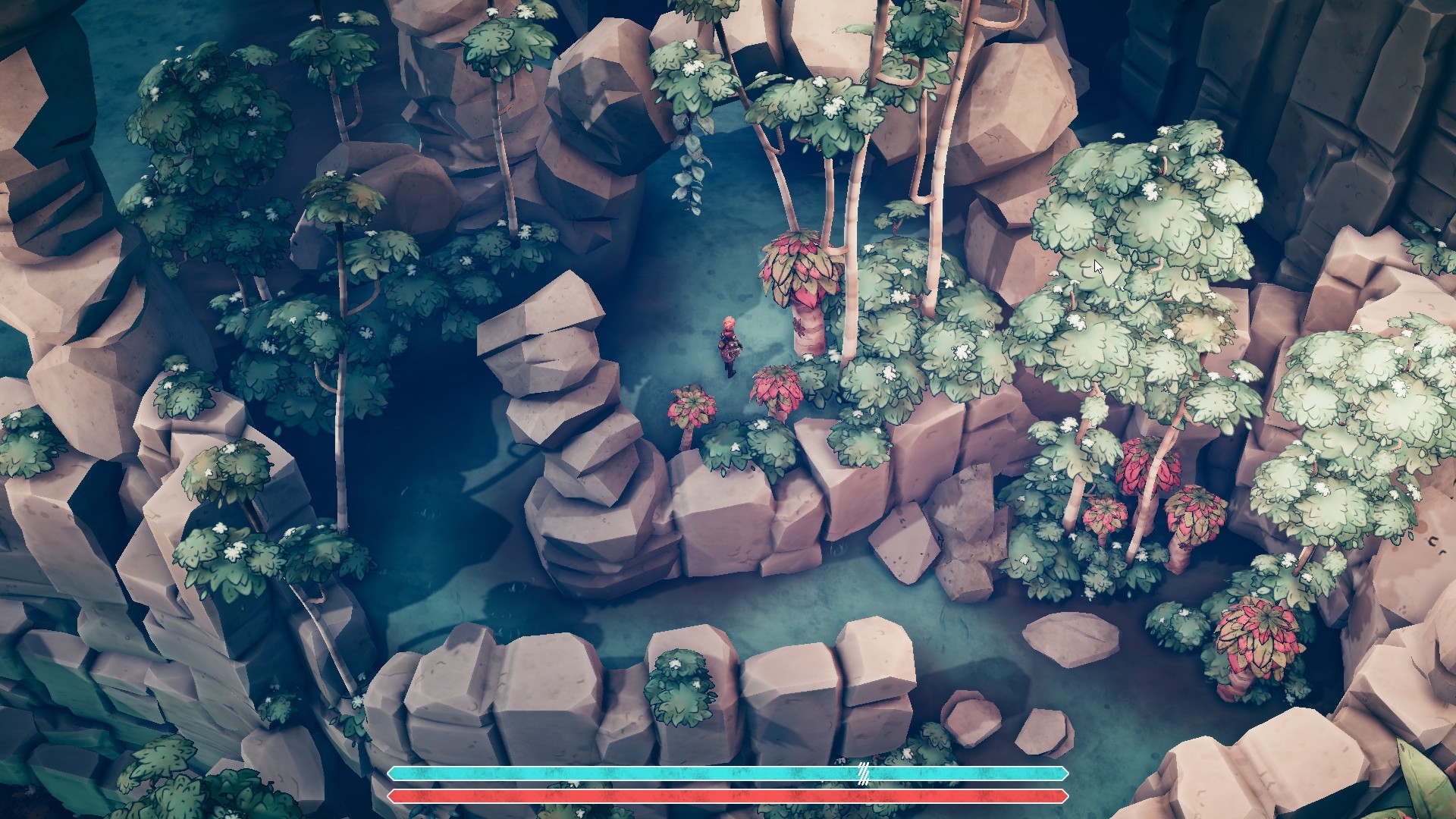 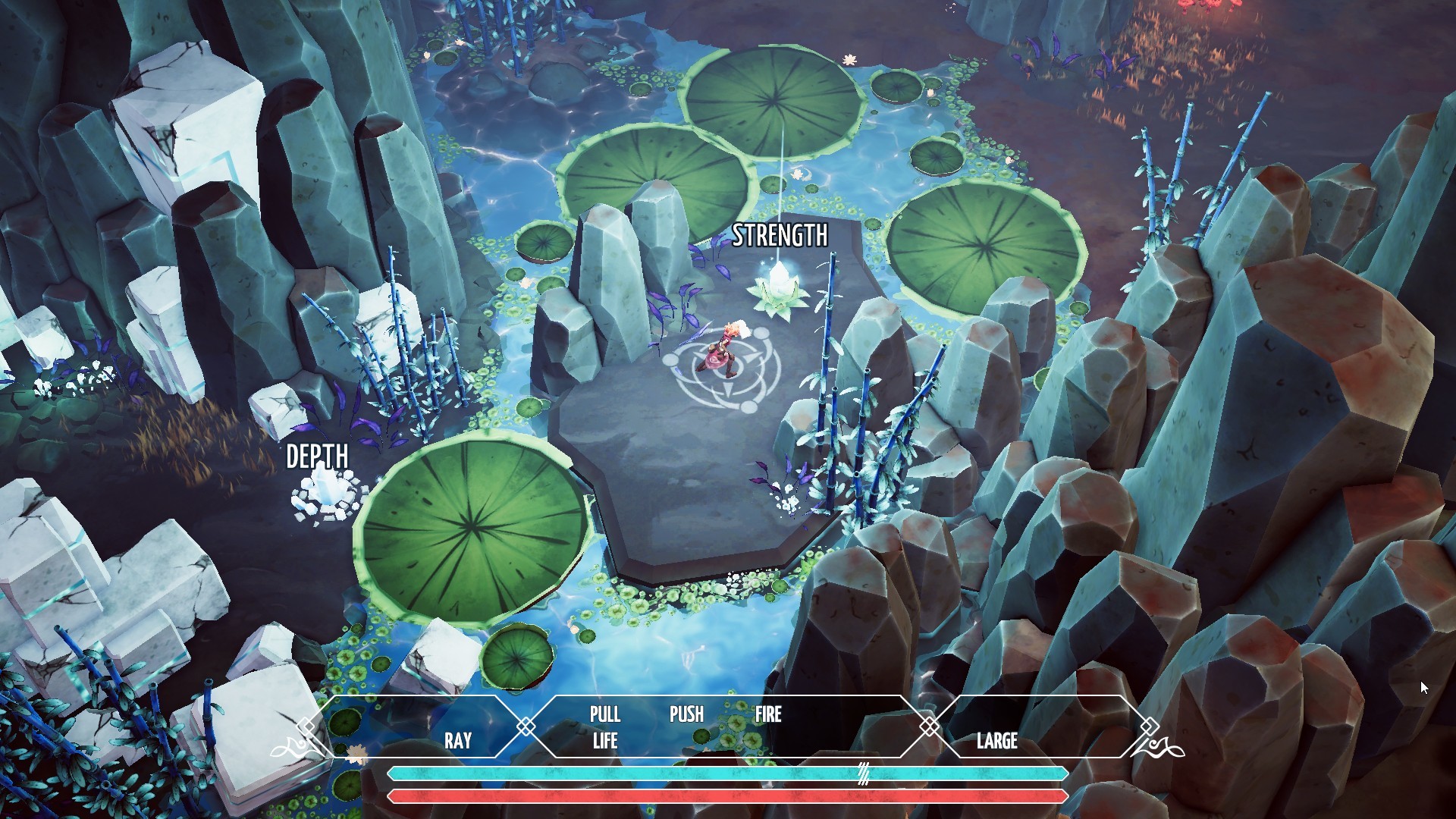 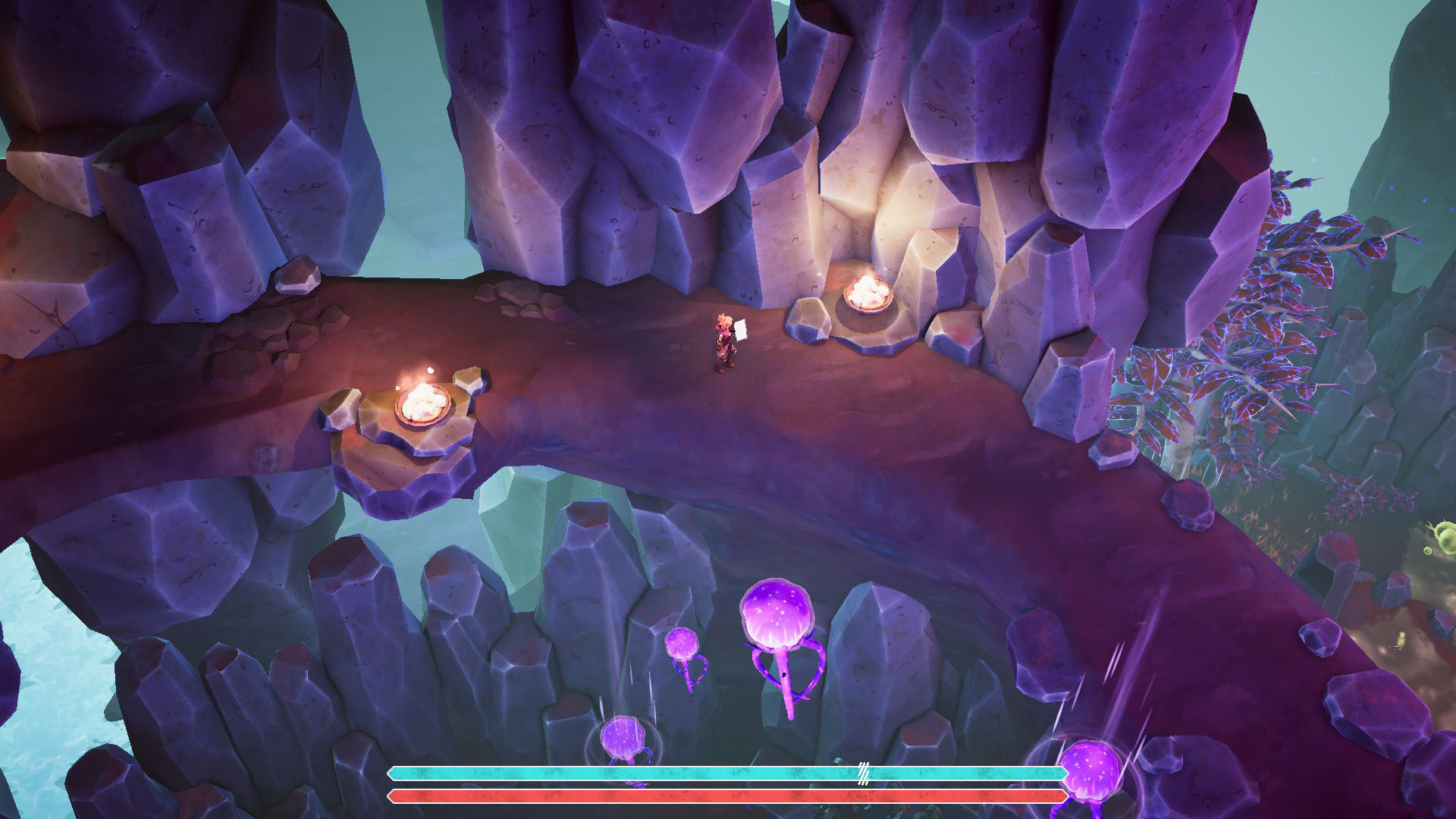 As promised, it's now possible to rebind your keys in Nanotale, allowing you to play with all the keyboard types you want (Dvorak, Colemak, BÉPO,...). Type it your way! 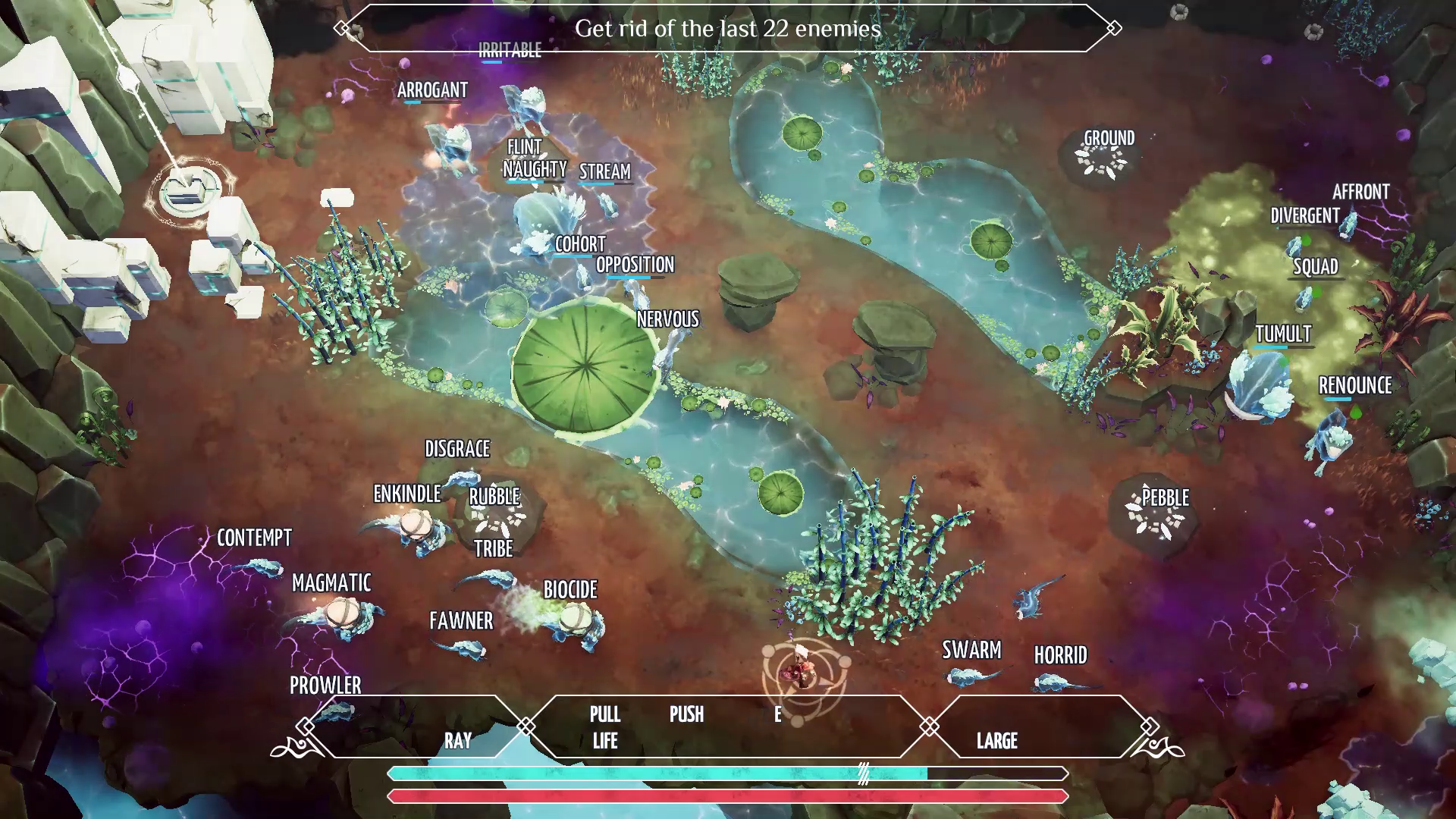 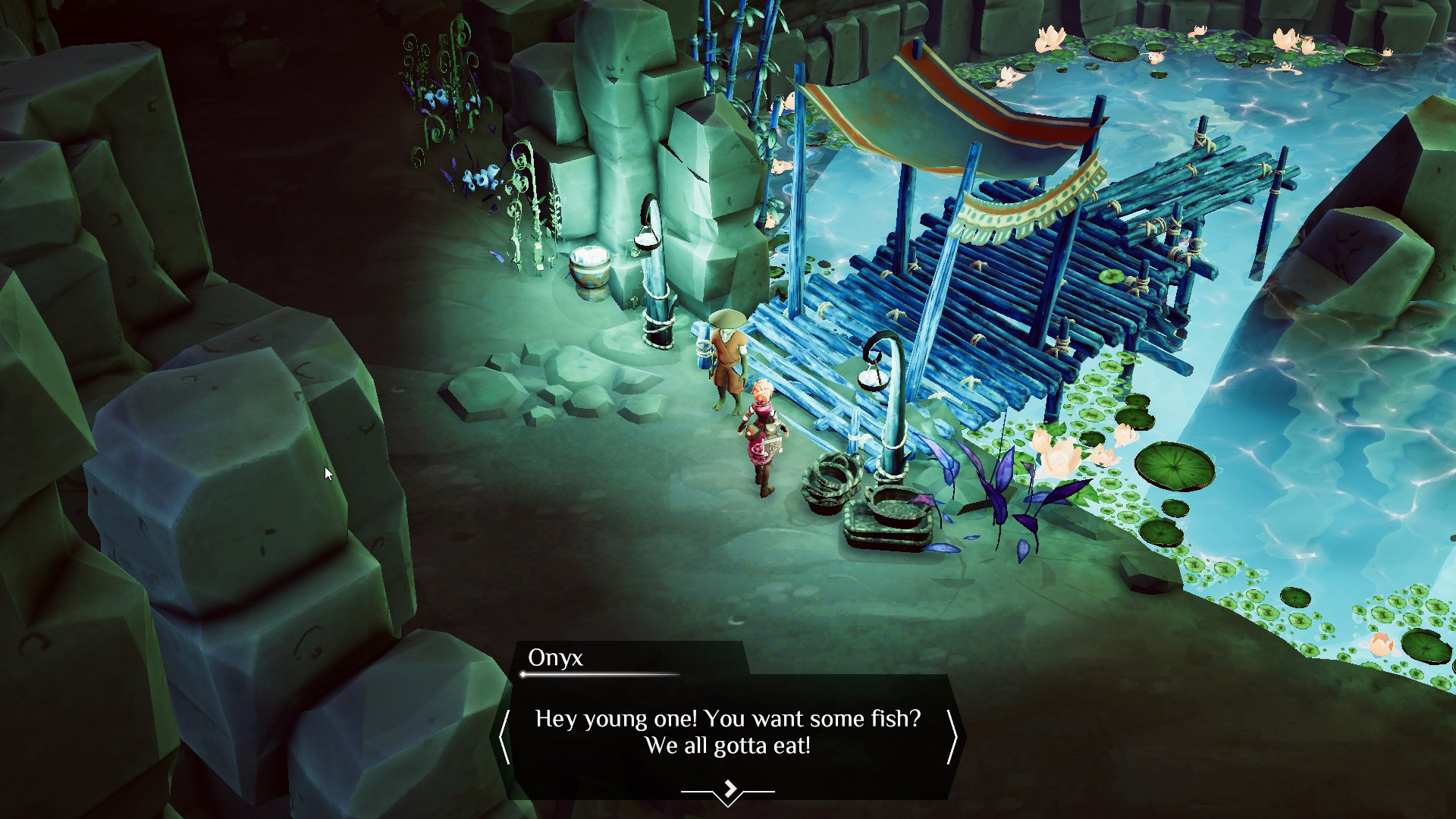 The current update of Nanotale will give you access to 3 more hours of gameplay but it's not finished yet. To make it really memorable, we need more time to work on the very last battle of that biome. We are already working on it to make sure that it gets released in the coming weeks.

We preferred to keep it under development, knowing that it was not perfect and take the time to polish it instead of releasing it in a rush. 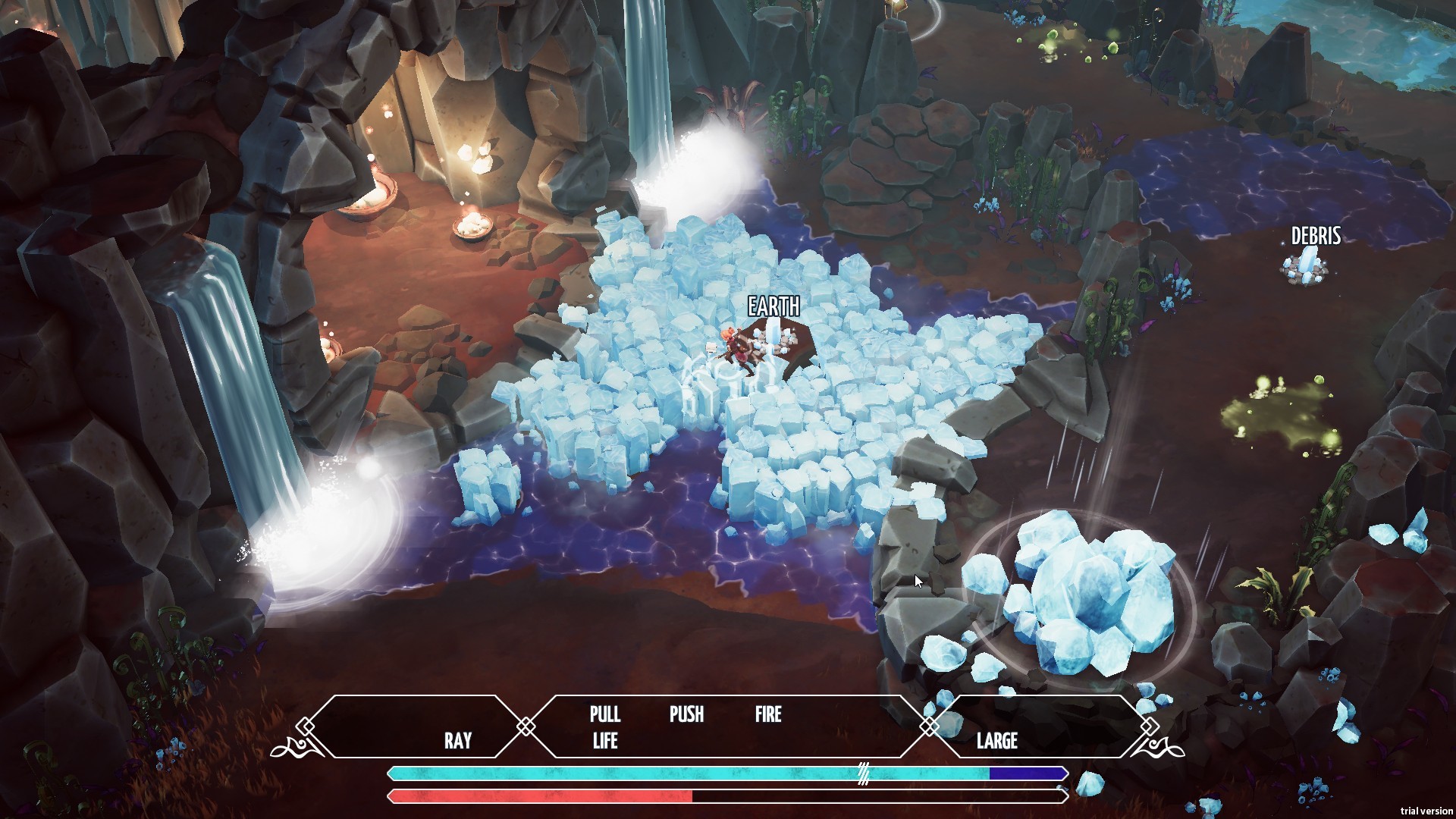 Thank you for reading. We hope that you will all enjoy this new chapter of Nanotale.

Please let us know in the forum or on Discord if you encounter any issue with the update.

Have an awesome journey!
-VirginRedemption