Post news RSS The Start of a New Level

In which cutscene music is chosen; a cutscene sound-effect is added; the cutscene in question is completed; and work is begun on a new level.

This week's screenshot shows some nascent work on a new level: 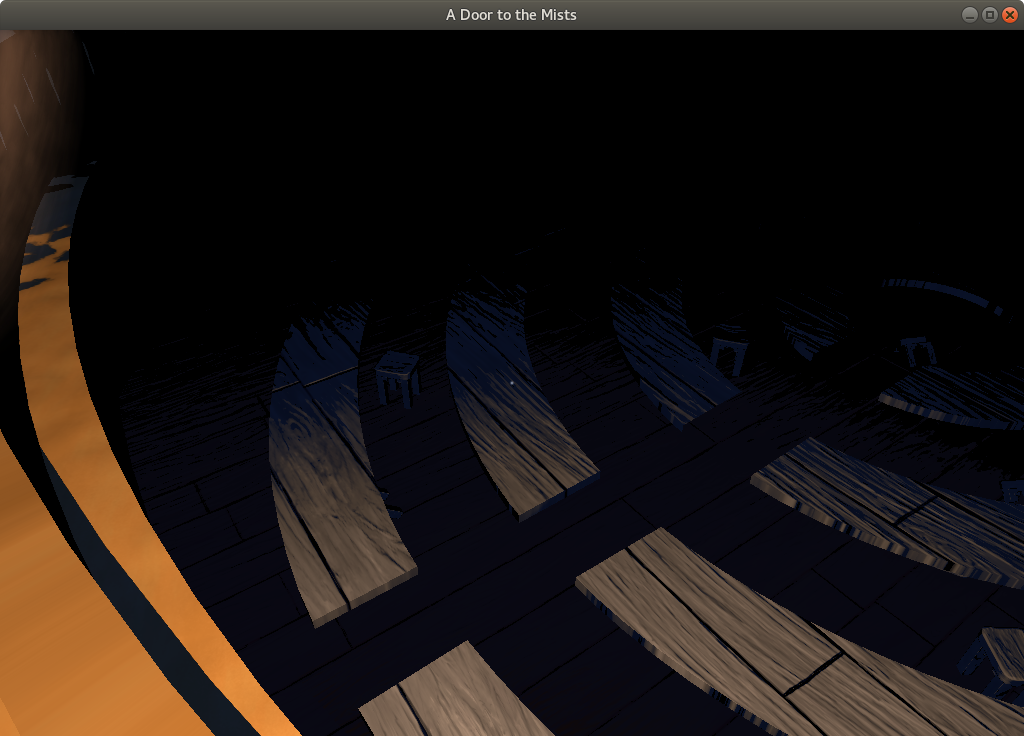 The week just past went better, I think, than the one before:

To start with, I worked on the scoring for the level five cutscene. I'm not entirely sure that I've chosen my music well, but we'll see!

Furthermore, I added some footstep sounds to the first scene, suggesting the protagonist's journey through the depicted section of Tenereth-below.

The completion of those tasks means that, barring perhaps the possibility of a reworking, the cutscene in question should be done. ^_^

And with that cutscene done, I started in on the building of the next level, level five itself.

Like level four, this is a small level, taking place in only one room. The room in question, however, is rather larger than that of level four: it's an archive, a great library of books from Tenereth of old, now buried in the under-city.

It's also home to some research-based puzzle-solving, as well as a small bit of traversal.

Most of this has yet to be implemented, in all fairness: the level is still very much in the process of being structured, and remains pretty much in the "grey-box" stage of things at time of writing. 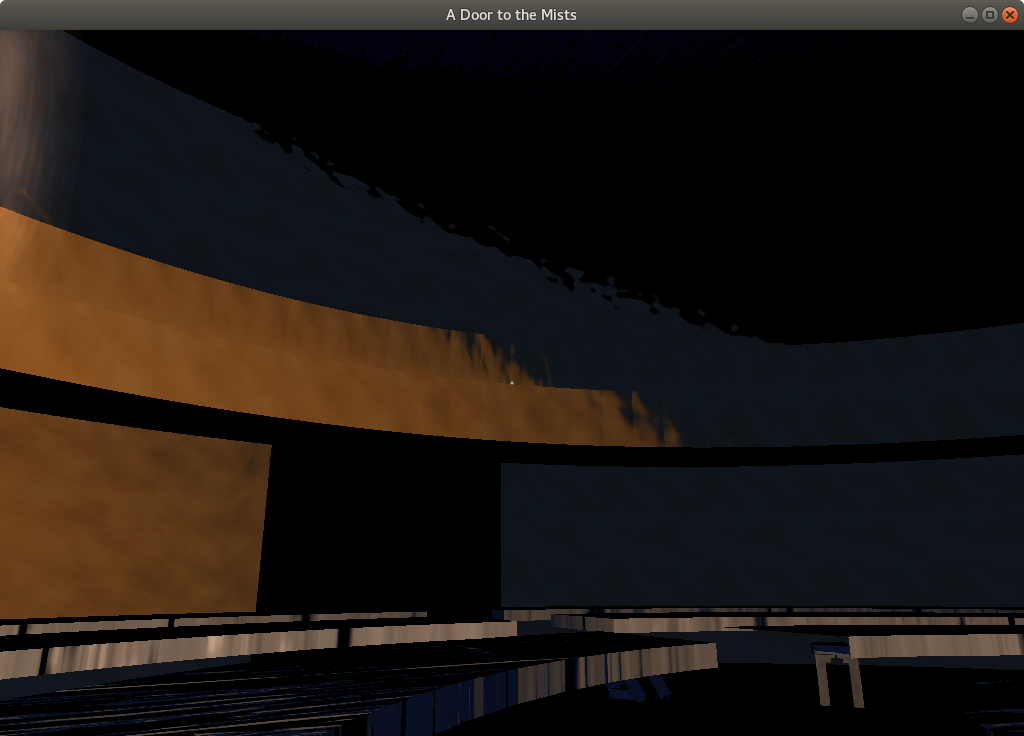 That said, in addition to modelling the basics of the level itself, I did modify an extant asset to make the stools (whole and broken) that are found in the central part of the level.

Still, it's nice to have finally made a start on this level! (Especially as I currently intend it to be the last to be added before I release the next demo... ;)) 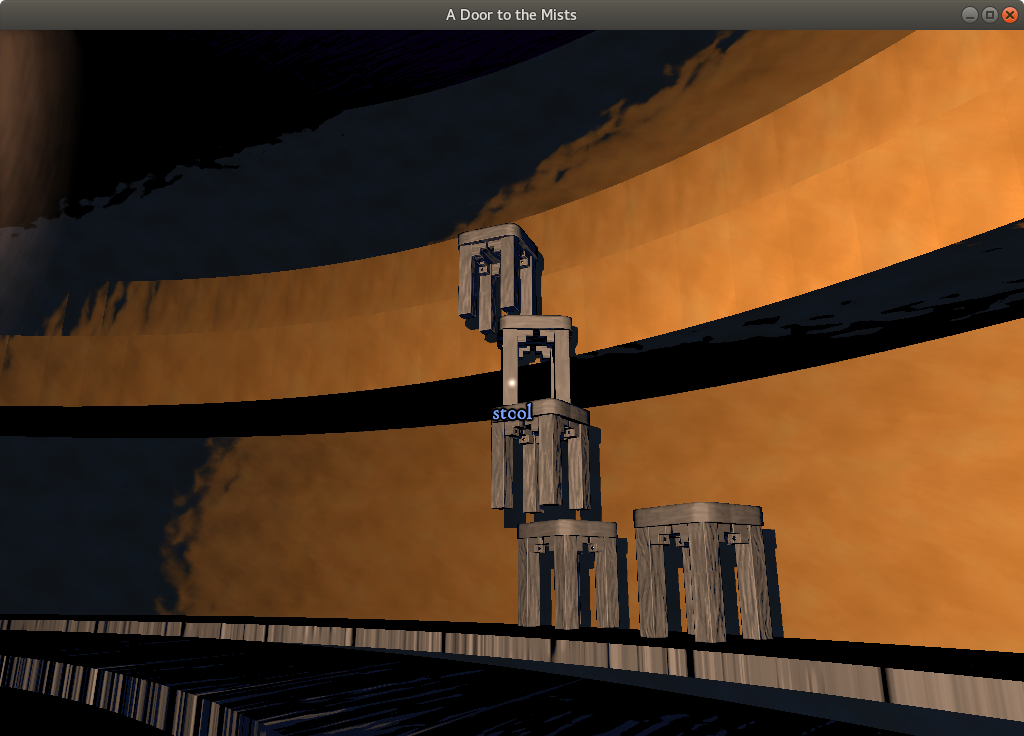