In this article I will explain my progress developing my first videogame: Shadowland.

This is my first article on indieDB and I would like to explain my progress during the first months of developing my first full videogame.

Shadowland is a platformer in which you can control lights to use the shadows they produce.

The first step was the basic movement and shadow projecting mechanic, the first tests looked like this

When I had the basic mechanic implemented I started to test design levels for the different types of Shadow to see if the concept was worth developing or not.

At this point I started to playtest with friends and university partners to see if the players understood the mechanics and if the gameplay was fun. The result was positive, but the controls needed a lot of work.

When designing levels I had the need to have some element that could kill the player, so I added 2 types of enemies.

The first one is just a straight line to be placed on top of surfaces that the player can't touch or walk on.

The second one is a turret that targets the player on sight, and will shoot after a variable amount of time has passed (tweaked by me depending on the design of the level).

Note that when shooting through a shadow, the ray will bounce. This rule gave me new options to design with.

At this point, I started to think about new shadow effects, I experimented with one that changed gravity to the oposite of the light direction. The playtests showed that this concept was too confusing and didn't have enough potential. Unfortunately I didn't record gameplay.

The next shadow I developed is the Propulsion shadow, this one launched the player in the direction of their choosing and allowed him to go faster than the default top speed.

This allowed for some dynamic platforming puzzles and interacted well with the turret enemy mechanic.

During this whole process I had been thinking about what the game would be about. I knew I wanted to talk about escaping a dark world, some kind of nightmare and I wanted to have the "goal" behind the game area. I wanted the game to be happening on some kind of "wall" and to break it as the game advances.

This is the first version of this effect:

This concept would end up becoming the main mechanic for the 6th chapter and for the end of the game.

Related to this mechanic, I wanted to add one last type of shadow, one that was somehow related to the goal of the game. This shadow showed a softer version of the image behind the wall (placeholder) and allowed the player to walk through any obstacle or shadow.

This build had around 20 levels using the 4 different types of shadow. So at this point I decided to stop adding content and to start iterating with that I had.

The main changes in physics were to increase the gravity and to add more friction to the ground so the character would feel heavier and easier to control.

For the enemies I decided to use tentacles that would grab the player if he gets too close to represent the feeling of being trapped.

So the line enemy turned from this:

And the turret from this:

(sorry for the bad quality of this gif)

For the background I made something that I could animate with a parallax effect. This is a still image of the new version: 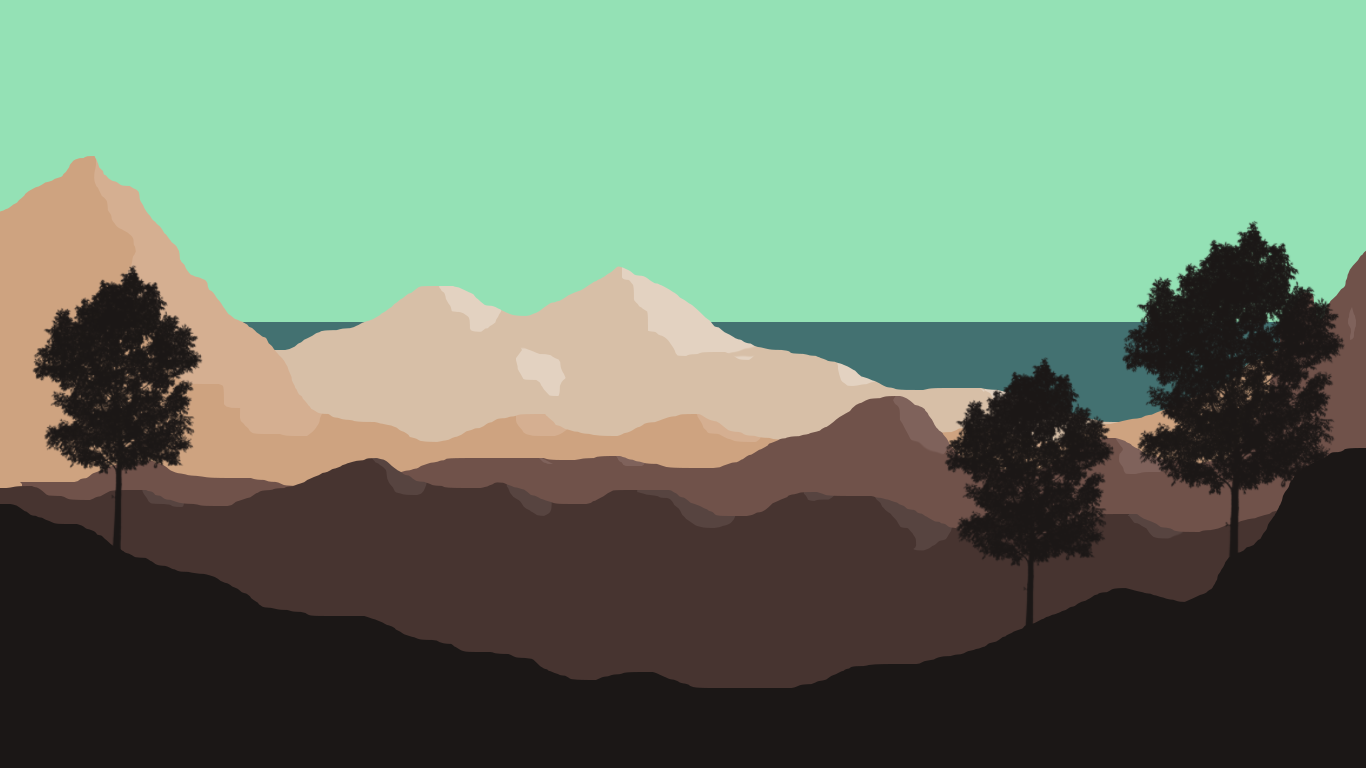 At this point I focused on turning all the content that I had into a sequence both in terms of narrative and learning curve. I did several iterations of level design and controls.

I decided to organize the game in chapters, One for each game mechanic.

Since then I have developed many more aspects of the game, including narrative and a new chapter with a new mechanic.

The last recorded progress I have is this trailer:

I had to leave a lot of things out of this article to keep it short, but the game is in its polishing phase and very close to being complete.

I hope you found this interesting!