It's been a while, but I finally got around to adding ranging. You simply have to charge your sling with your spacebar and release it on the targeted animal. 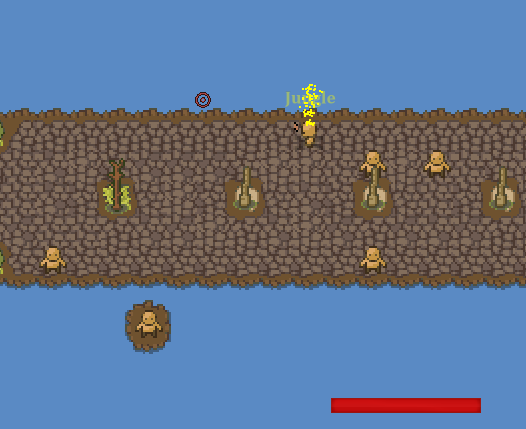 Additionally added are village titles. They show which village you're a part of and allow players to know their friends and foes. 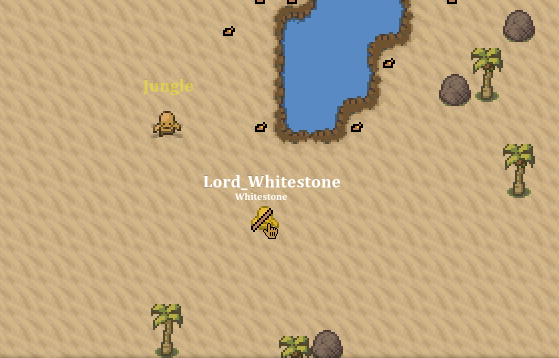 We also updated all of our crafting menus due to the generosity of one of our testers. He created a new texture pack and uploaded all of the new items onto it! Here is an example of his texture pack in action: