Post news RSS The Pyromancer begins her journey towards the Labyrinth

Update Planned for Early Next Week The Pyromancer will be included with the changes we are releasing next week. Fireball, anyone? 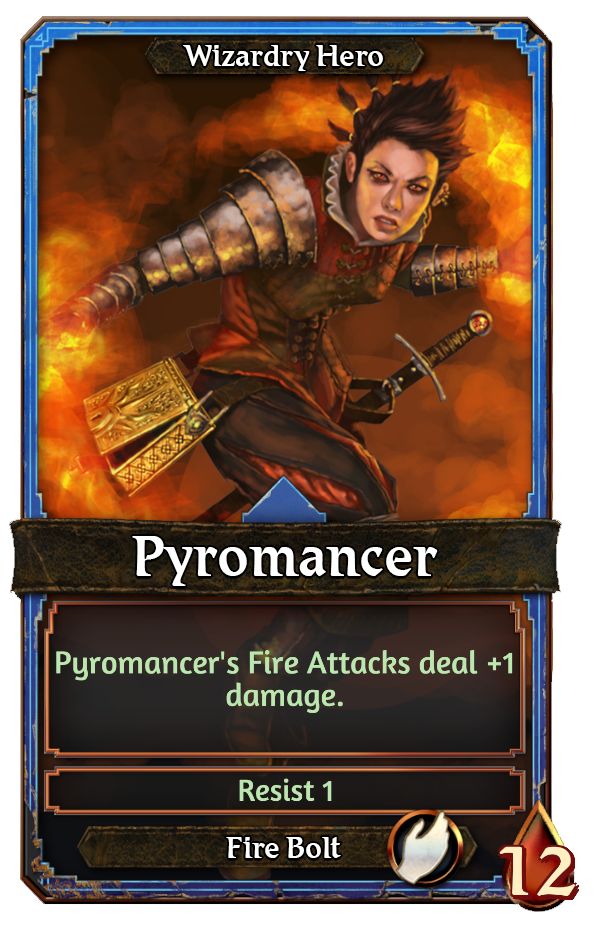 Wizards, Sorcerers, and Arcanists draw energy from the Elemental plane, a swirling and chaotic maelstrom of raw energy and matter, inhabited by strange animate essences of Fire, Frost, Air, and Earth. Wizardry combines these primal forces to form hulking monstrosities, or it unleashes their raw power with devastating torrents of magic. Wizards wield the most powerful effects in the game, but at the expense of endurance. The Pyromancer specializes in fire! 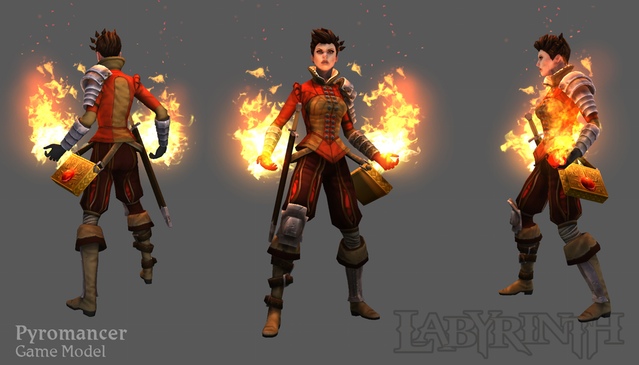 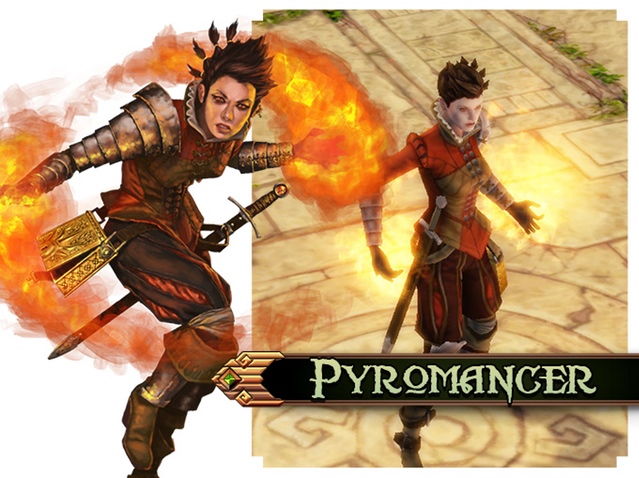 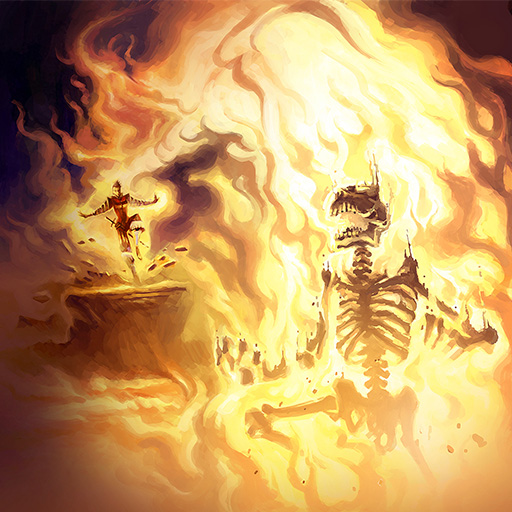 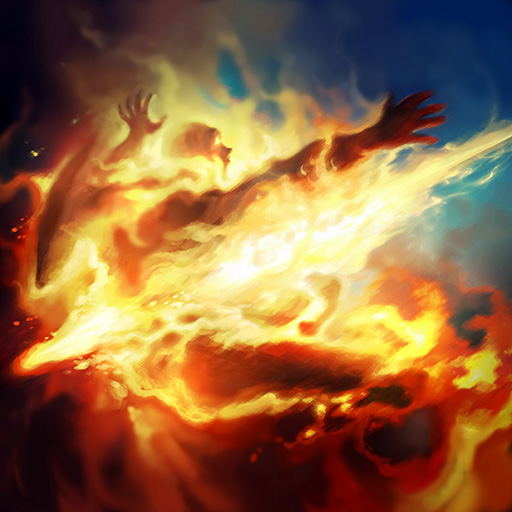 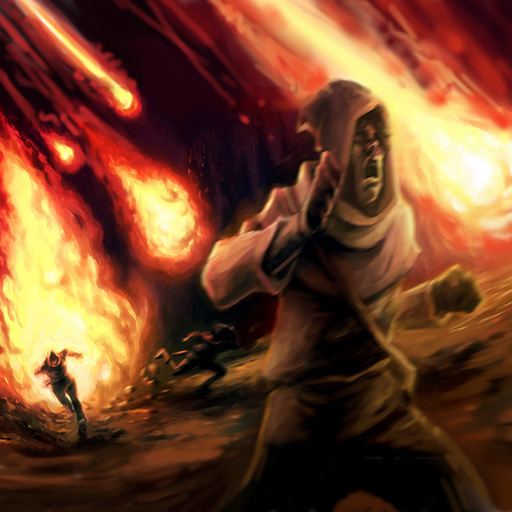