We are on Steam now! Remastered characters Vlad and Cane, updated story!

We have created our early development page on Steam. Looking for your votes! :)

Also we will be going for Steam Greenlight in coupe of months.

We have been working on remastering our characters to reach better look. They were crispy and low on detail in close look. So we have remodelled them, re-textured them. So this is what we achieved.

We have remodelled and retextured his body from torso to arms. Also changed clothes to fit better his personality. Yes. Eyes are colored now. Remodelled his faces look to represent his age correctly. He is bit older then the other prisoners. 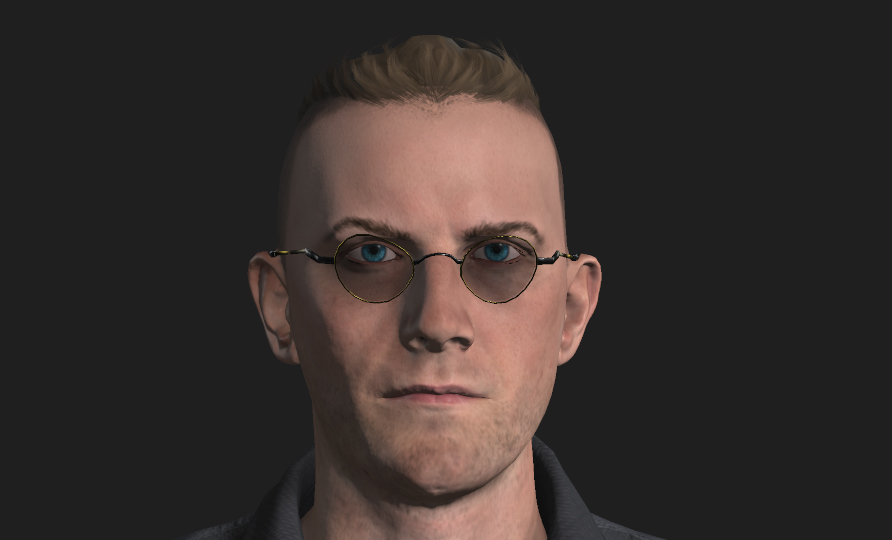 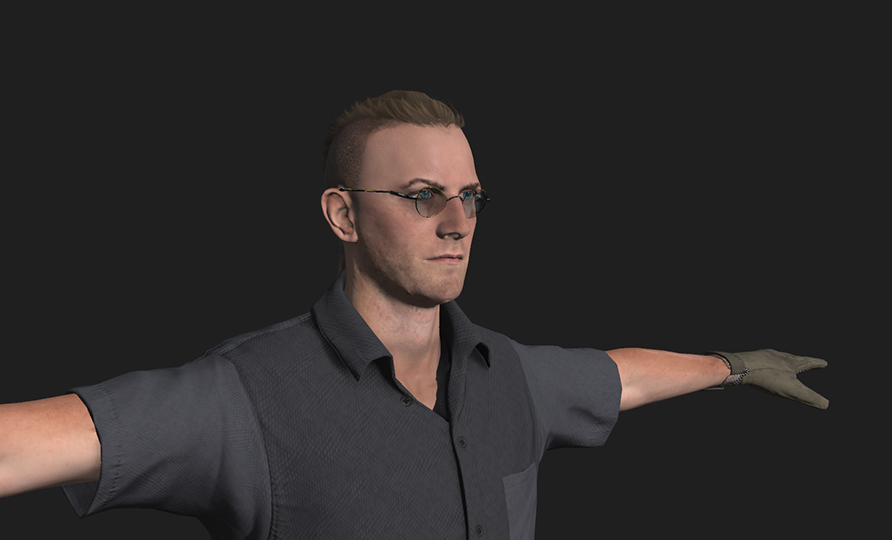 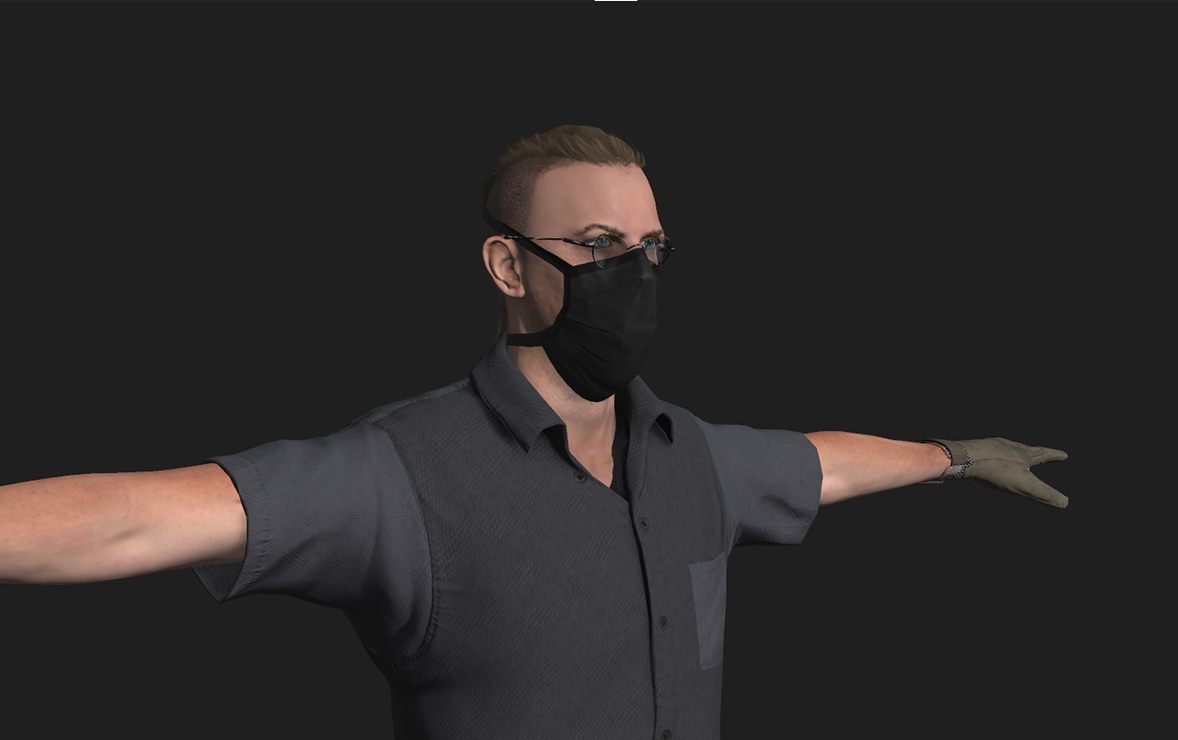 He is a boxer. You can see that detail in his nose. Remodelled him from scratch. New skin color and new clothes. He is looking better now. 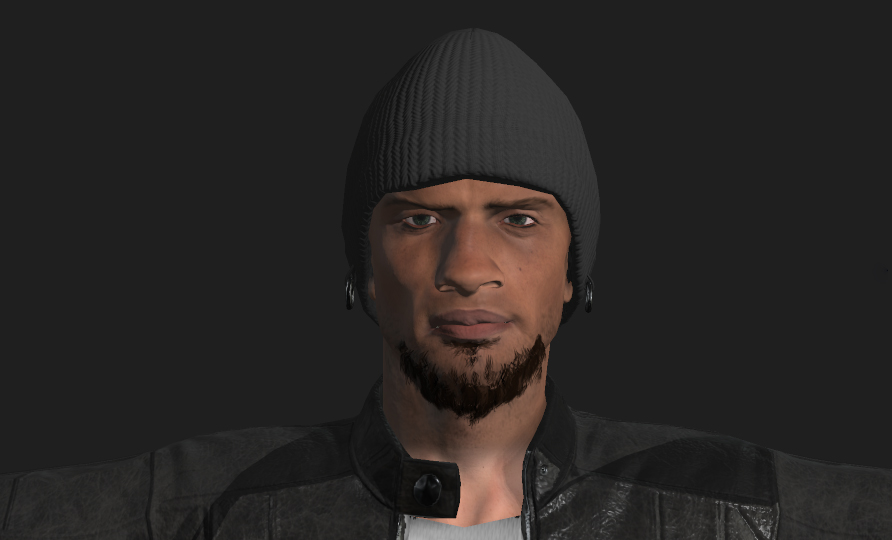 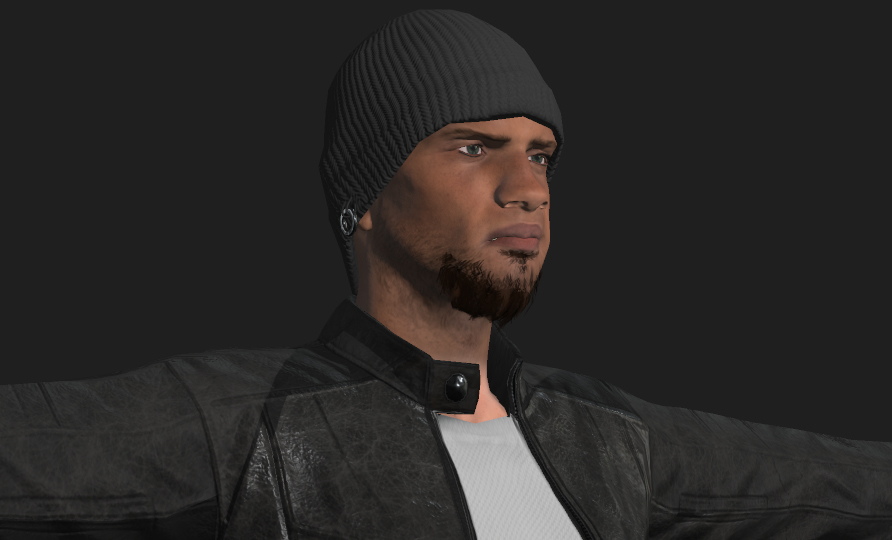 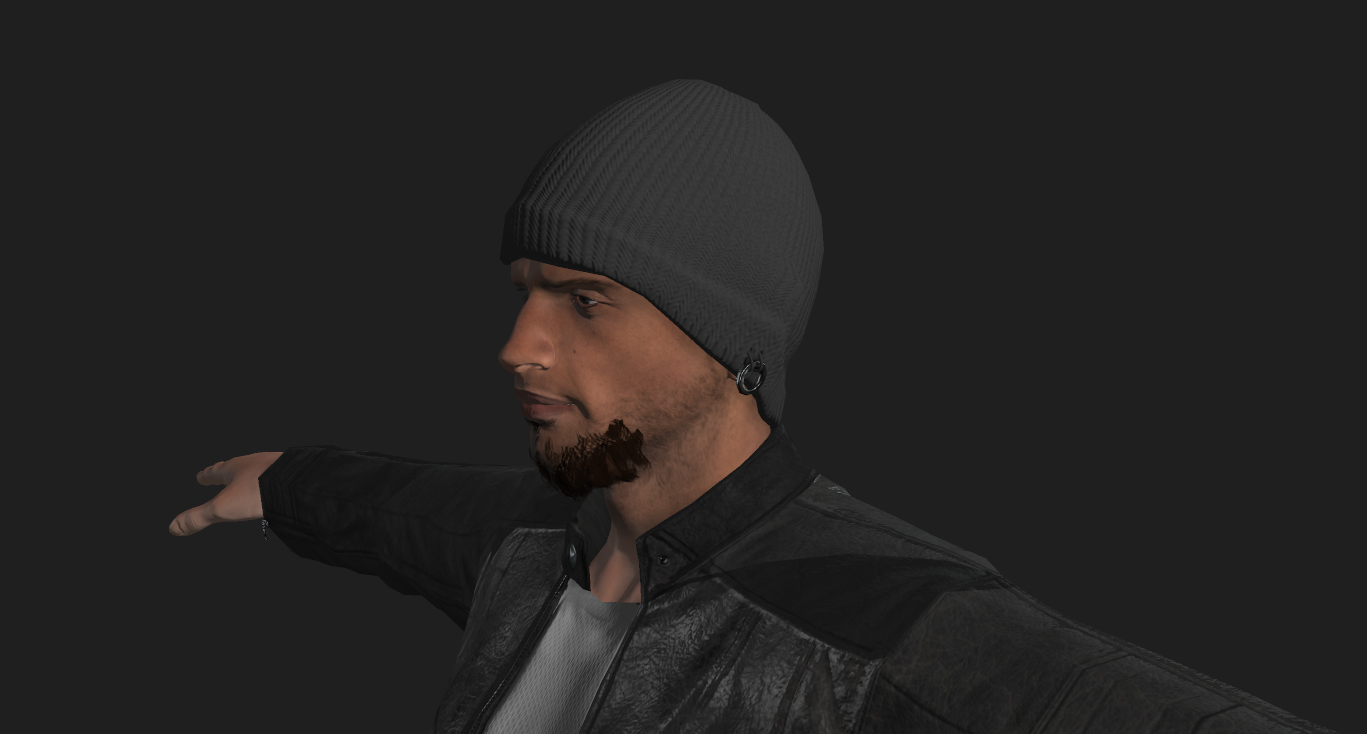 We have updated our story.

The Prison Game is a Multiplayer Survival Crafting game. The purpose of this game is to survive through enemies and other challanges with your abilities and skills.

In the near future with the crime rates going high, prisons became so overcrowded that the death row prisoners are now being sent to abondoned cities surrounded by great walls. These cities has no guards nor security, so prisoners are left there alone to survive with the most dangerous criminals on the loose.
The government has turned this into a national televison show for profit.

Death sentenced prisoners are offered to be executed right away or to be sent to The Prison Game. So either they choose to die or get a chance to survive in a tough place where others fight for their lives. Prisoners have to defend themselves against each other but from time to time they have to stand together against enemies sent from outside as part of the show.