You can run, you can hide, but how long can you survive?

The Plague has players jumping, climbing and shooting their way through a bunch of ultra-realistic, home environments. The levels may have a friendly home-appeal, but you’re just a pint-sized action figure. You must time your jumps and use your weapon wisely. Ammo is randomly spread throughout the map in the form of plastic BB-pellets, forcing players to move should they be trigger happy.

Players who start with the plague must use their abilities to their advantage. Such as extra speed and special vision which grants sight on the whereabouts of each living player 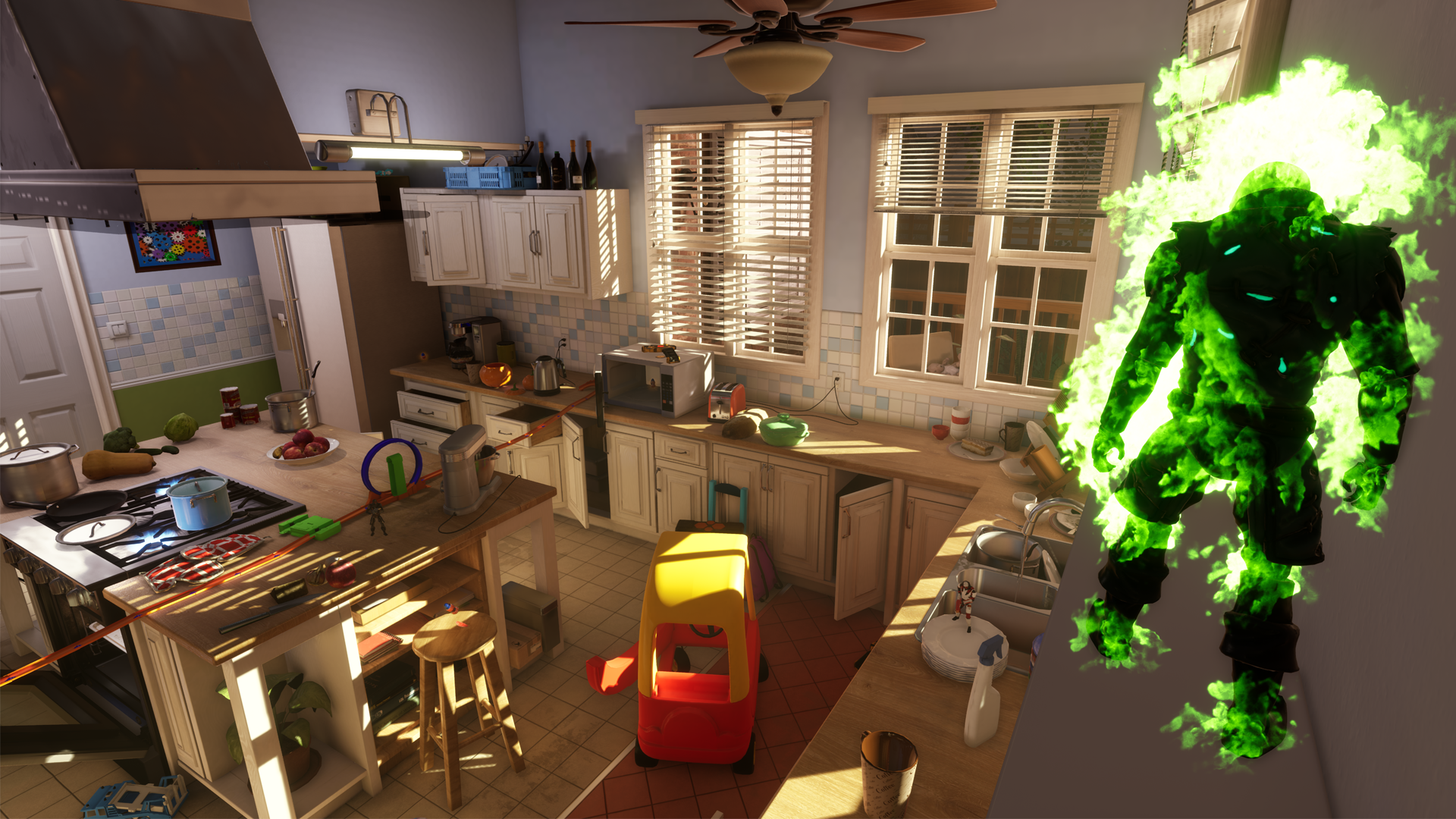 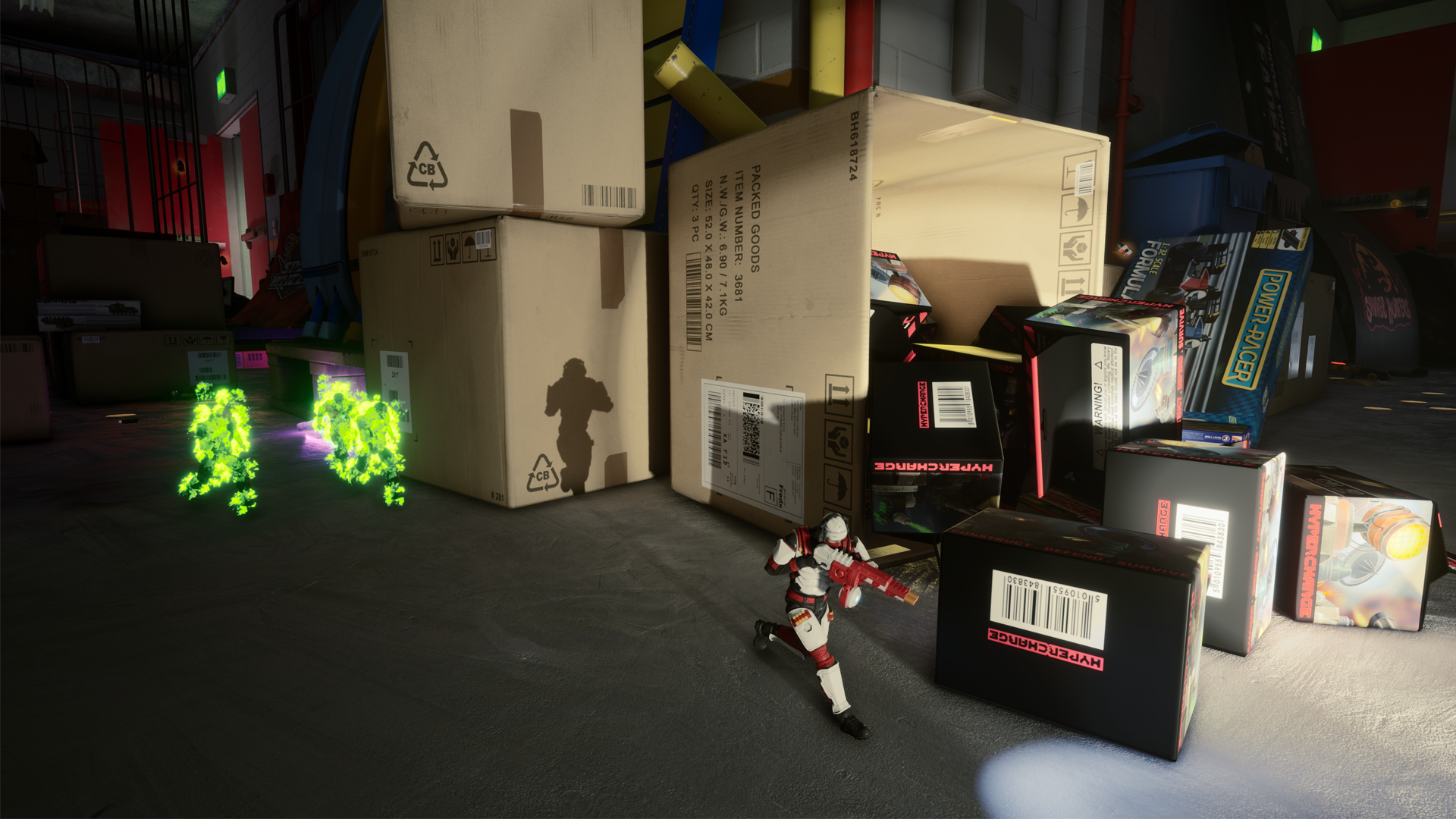 Good luck and have fun!