Post news RSS The Path of De’lim Midterm is Here! 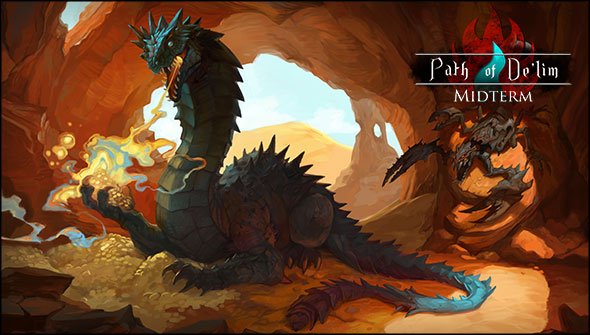 A new pack has been added to the Pox Nora Marketplace. This pack will give 1 of the new Legendary Path of De’lim mid-term runes along with 2 Platinum tokens. There is a 10% chance for each pack to award an additional Limited Edition rune.

Four all New Wallpapers have been added to PoxNora.com.

For a full list of all the changes to the Factions go to the Official Patch Notes on the Pox Nora forums.